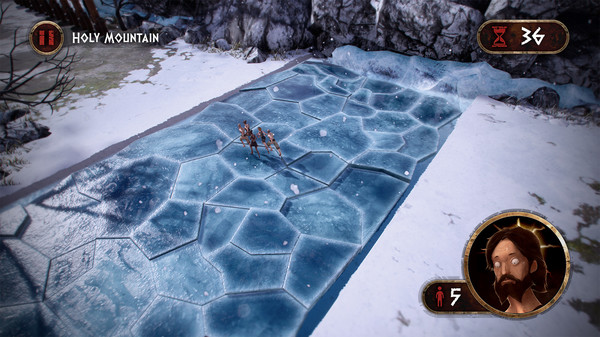 The Savior’s Gang lets you take the role of the savior Jesus as you lead your followers though lots of traps as if someone and nature want them all dead. The game starts after Jesus cannot get into heaven after his death, and God is angry at the world. They do more of a humorous take on the story with memes and some foul language. Most of the story being done as a text message chat as you play the levels. You lead your followers through multiple themed biomes to save your followers and yourself. It plays very similar to games like Lemmings but from a top-down view, still in the puzzle arcade style. 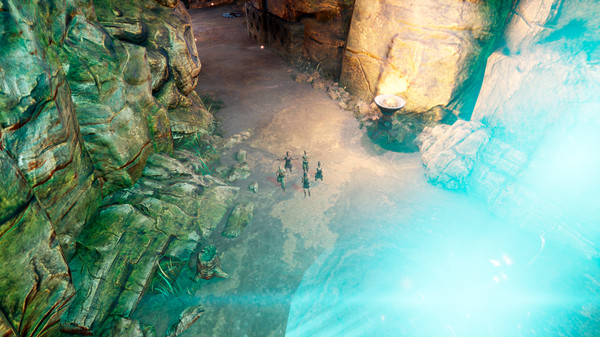 Out of the gate, the game proves that everyone will not survive. In the loading screens, they even give some hints that tell you that some don’t run as fast as others. The Savior’s Gang can use both mouse and controller with the controller being massively more natural to use to control your group then the mouse. The game ramps the difficulty quickly, but I would say it is reasonable. As you progress, you also earn souls that can you turn into Stan (Satan) for upgrades to make your followers quicker or get more at the start of the level or during the level. With lemming style games it can be easy to complete the level but hard to complete each level fast with most of your group alive. You get a score based on your time and amount of followers alive. Besides the lousy mouse controls, the camera can zoom in too much as you get too close to some objects. If everyone dies, you are sent to the start of the level. The holy grail is an item that can give you back some followers, but most of the time you will lose more trying to get it then it is worth. Other than the speed upgrades there isn’t much value to the upgrades. The game is a nice challenge, but you will have to brace to start over many times to learn how to get past each one. Some of the levels requiring you to go fast then careful. 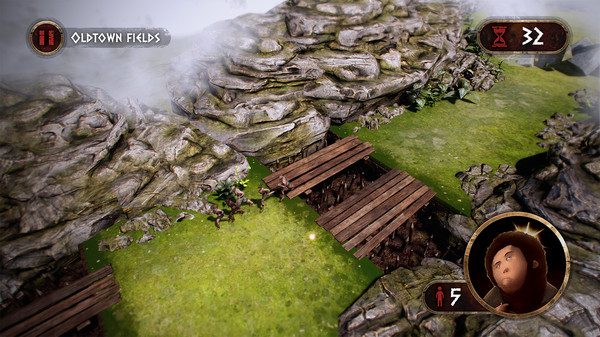 Overall it is an ok game, and I would recommend the game to those that enjoy puzzle games like Lemmings that will not be offended on the game’s take on Jesus and God. If not I would avoid it. The difficulty was as expect from these types of games. I found it a nice challenge that makes you feel accomplished when completing them but I can’t say I would replay it to get the max scores as I thought getting past them was enough for me.

If your interested in The Savior’s Gang, check it out on Steam