Bloodshore is an FMV game, first and foremost. FMV means full-motion video, but it really means Live Action to me. FMV-style games were experimented with in the 90s but lost their quirkiness after no huge games or want of them. Wales Interactive has taken what seems like a lost or silly format and founds its place in the form of an interactive pick-your-own adventure with Bloodshore. They have done other games in the FMV format, and Bloodshore didn’t disappoint me. When I found out, it was more of a visual novel format, not a standard game as advertised. 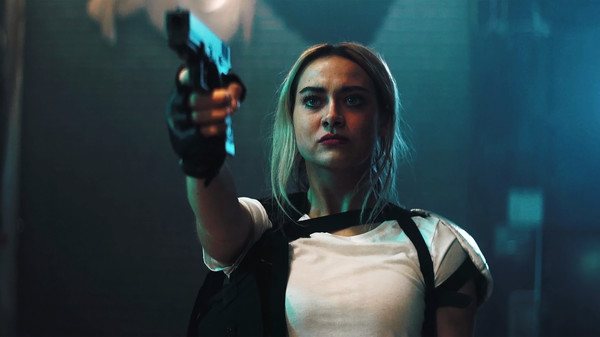 The story of Bloodshore uses the popular trend of Battle Royale, but this time it is the most popular show as people willingly signup for fame and money. You take place in the competition as a formerly famous actor. As the story plays out and your choices show their meeting, you start to see a deeper story than just making sure you are the last one standing. The story is not deep in the sense of the issue of the battle royale on the island, but the character interactions as you play with the choices you make for each of the other people interact with. The game itself may seem like an average length of a small movie, but the range of choices can open up the range of possibilities Bloodshore can give. Some give “Game Overs,” but some only can happen from past decisions. Replayability is very nice on Bloodshore for this reason. 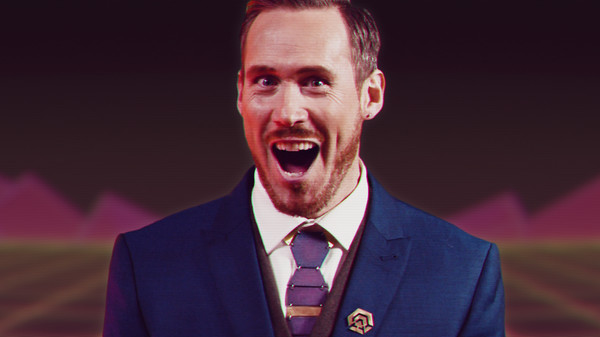 The gameplay of Bloodshore is like a great pick-your-own adventure as the movie plays. Throughout the time, you can choose between a couple of options with a timer. The game’s video doesn’t pause as you decide the selections and feels so fluid with your choices. Icons to help you understand your choices appear on the top right of the screen after each choice. The gameplay, like most in this formant and the more visual novel-like game, is the “weakest,” but you get an odd spin on something different they can only do in this form. They do the pick your adventure correctly and do make you question which is right with no real easy answer. The timer and all gave me suspense if it was the right choice or not. 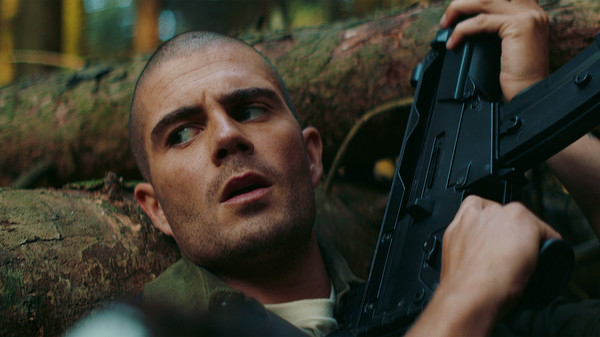 The quality of the movie was nice, even if the effects were cheesy. The odd mix of light gore with the video game mechanics of a battle royale is a touch of seriousness. The actors can feel out of place, but it is for a good reason. Some are in it for the violence, while others are just obsessed with views and their social media for popularity. The mix of how real it can be a shock to some of the players in the movie. Through the scenes, it flashes to the viewers that watch with envy, showing a normal reverse of the feelings of what is going on. A sad scene of one dying shows cheers from the audience. Overall it helped shows the tone and how disconnected the mad world you are viewing. 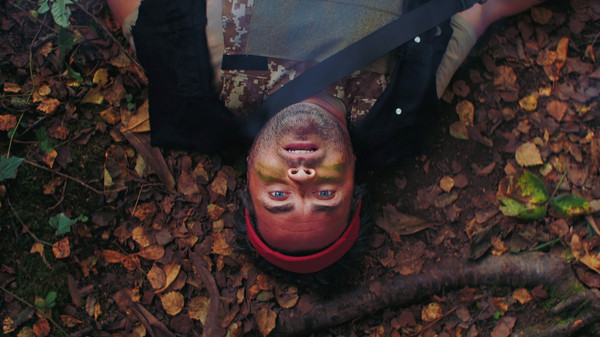 Overall, for the price and quality, Bloodshore was a joy to experience once I understood what I was going for. I fear most of the bad reviews on steam were mostly from people not realizing it is more of a visual novel style in movie form than a game they are used to. People looking into something involving a full-motion video story will be happy with Bloodshore. I wouldn’t recommend it to anyone early teen due to the violence shown.