Are you prepared to fly high and take down your opponents while riding dragons? You’ve come to the right place, then. But be careful, though, they fly just as fast as you, and some even have different abilities based on the dragon they ride, so prepare to react fast, or you’ll be the one falling into a grave. 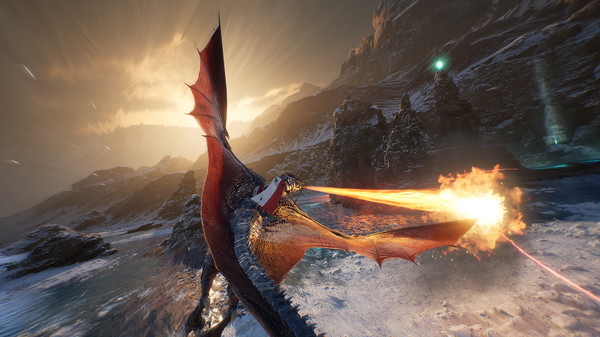 Century: Age of Ashes is a free-to-play, dragon-flying arena, PVP with fast action and semi-open world maps to traverse. Includes a few classes with different abilities to choose from for playstyle and a host of cosmetics that don’t affect gameplay and can be earned slowly through playing or buying a premium currency. 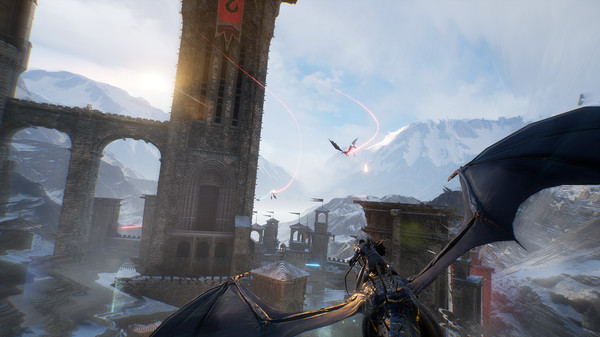 There are three main classes currently available, one being the default damage dealer, support, and stealth. Each plays pretty similarly, with a few differences. The Marauder can take out shields or use defensive abilities to negate projectiles while dishing out hunts. The support provides some crowd control from chases or rushing to allies to heal. While also being able to shield themselves or enhance allies. The stealth class has smaller health but can have abilities to go invisible, lay trap mines, or also take out shields. After choosing something that suits your fancy, you’ll have to choose from several game modes. Capture the flag, steal and protect gold, team deathmatch, or free-for-all. It doesn’t seem to have a matchmaking system geared towards rank, and you’ll be put into a match with any level. Their solution was to remove seeing other levels so people wouldn’t know who they were facing. Though there isn’t much, you can do with matchmaking when you don’t have players near the same level to play with. When you enter a match, there will be some stuff to look out for a while flying around. Several upgrades can be picked up to keep the battle going, such as health, shields, and unlimited boost. There are also places on the map that helps traverse or act as a quick getaway, and some will boost you high into the sky; others boost you through narrow corridors or let you regain some of your boost power back. 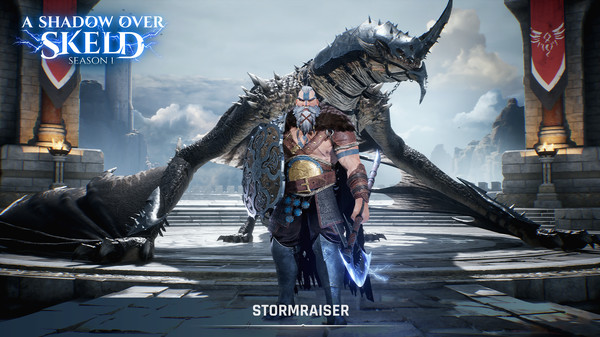 It’s a lot of fast action and flying tactics that can get some use but becomes easier the more you play. However, some movements seem a bit odd due to how the flying mechanics give some people with different playing options getting an advantage. The different cosmetic dragons and weapons make no difference whatsoever to speed, damage, or health. So anything you see does not give anyone else an advantage. It just takes some time to get the hang of controlling the dragons through combat and terrain. Some of the combat can be finicky due to latency or how you set the controls up. It also applies to the physics of dragons and how they interact with the land. These interactions lead to exploits such as sitting in one spot against a wall, pinpointing turns, getting outside the map, or untraceable movements through the landscape. It sometimes takes away from the high-octane movements when people can use these in combat and turn the tides unfairly. 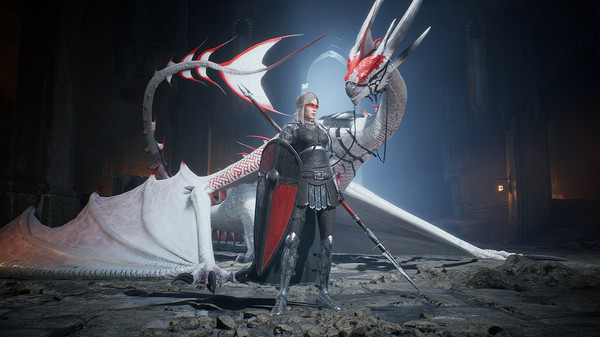 Taking a firsthand look at this game, it’s a great-looking game visually. The animations from the dragons, flying, egg hatching, and effects, all look great. At the same time, it suffers from some optimization issues, and most of what you see in the game is scaled down so small that everything you have seems for nothing. The only times you’ll see cosmetics for anything noticeable is at the match’s beginning and end. The biggest issue now is its ram usage and what could be memory leak issues. Making the game crash or unbearably stuttery to the game stopping altogether. It made it hard to even play for more than an hour before restarting the game. It was especially annoying when the matchmaking took a long time due to the small player base. 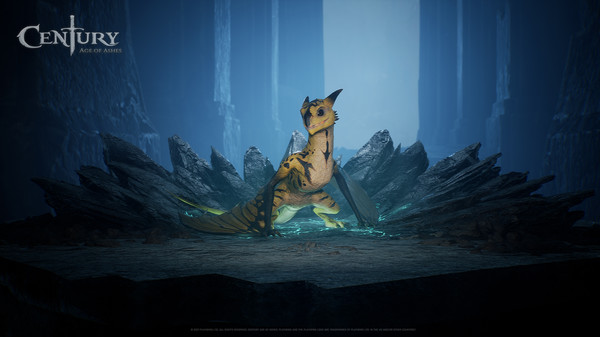 Since it’s a free-to-play game, they have to include features to make them some kind of money, which is expected, but for this instance, it feels like it’s missing something due to how the game was made. When in battle, everything is fast and small compared to the map you’re playing on. So even though most free-to-play games include cosmetics, the cosmetics don’t feel like it connects well in this game. As said before, you only see your dragon and character on the start and end screens. You can’t even enjoy it during mid-game or when it matters. Your character is, of course, extremely small compared to your dragon and even pales compared to the map and view distance you’re at. Since none of the weapons matter and the dragons themselves are just recolors, for the most part, it doesn’t feel rewarding to even apply them. Even more so, when the ratio to real money and the premium is so big, it doesn’t feel worth spending twenty-five dollars for one dragon skin you or others can’t enjoy in the world. Each of the gears you apply to your character is sectional, giving you mix or match, but it doesn’t apply to legendary parts; legendary skins don’t even allow you to use anything else but that one thing. 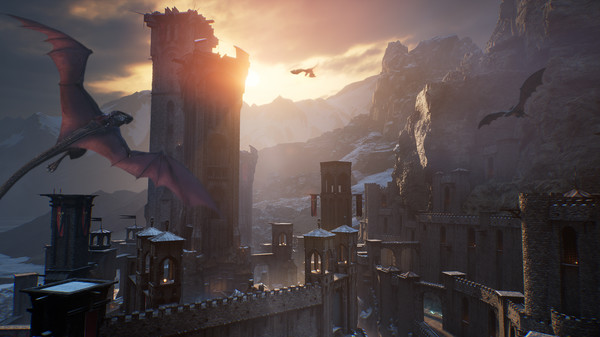 Along with the needing to restart due to the game eating ram or memory leak every hour and optimization issues. There are currently bugs specifically tied to the abilities that have a very high chance to teleport you into a wall and make you die twice due to respawn being bugged after that. It gives you two deaths in a game involving killing your opponents and getting a high score. It happened almost every match played. It became very unenjoyable to play after a week.

At first, it was a big rush of fun, but that was quickly squashed due to not even being able to play the game. Another big issue seems to be no advertising. Many people had never heard or seen the game before, meaning it didn’t have a big following, and the player base had dwindled quickly. Century: Age of Ashes is free on Steam, but until they fix the issues that will let players play the game, I cannot recommend it at this time. But it doesn’t hurt to try it out if you’re curious.