Kainga: Seeds of Civilization is a real-time strategy game focusing on multiple quicker games in a rogue-lite fashion. You build your village to be the first one to complete the objective of that map. This can range from being the first to a structure or event to yours being the last one standing. The interesting mix of 3D and 2D act in a way to give an interesting style and help stand out. The more “low tech” vibe puts a focus on simplicity. The more unrealistic and fantasy vibe comes from the giant creatures in the world with some magic to the world. 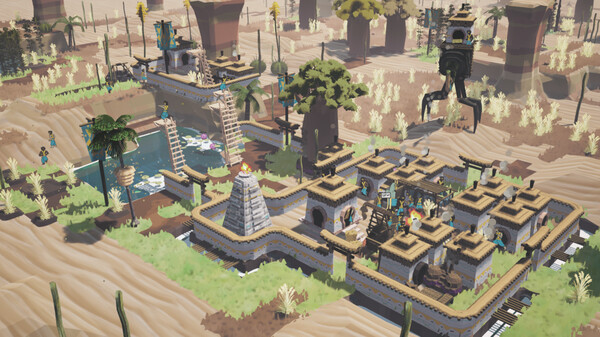 Gameplay is simple and slightly automated to help focus on the board picture. Everything revolves around your villagers and your leader. Your leader is “you.” Your leader’s job is to stay alive and wander around to different parts of the map for inspiration that show up. When the leader stays around that location for a set time, you get advancement in a tech-tree fashion. If your leader dies, you lose. This is where a rouge-like element comes into place as you get a choice of a few choices of similar types of buildings. Each has its pros and cons; like each of the leaders, you can choose some specialties. Villages will build and collect as needed for current projects you want to build. New villagers spawn from homes as they expand, using the food and resources they get from these villagers. With games being short, as you complete tasks, the player will be rewarded for understanding their surroundings and what would be best for their location and current task. 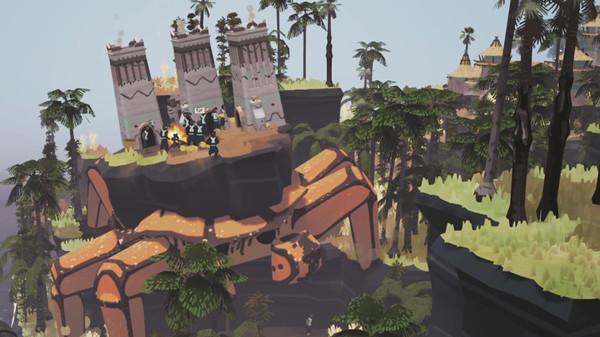 The missions themselves can feel fast-paced as you rush to complete the objectives. The start of the game can feel repetitive as you rush for houses and food. Earlier I got them up; it seems the more I can make, meaning more villagers for anything else I could want. However, there are neat other additions and tactics. I felt I was doing this most of all; add that you will be doing many short games and then a few long games. One can feel a more repetitive nature with limited options at the start. 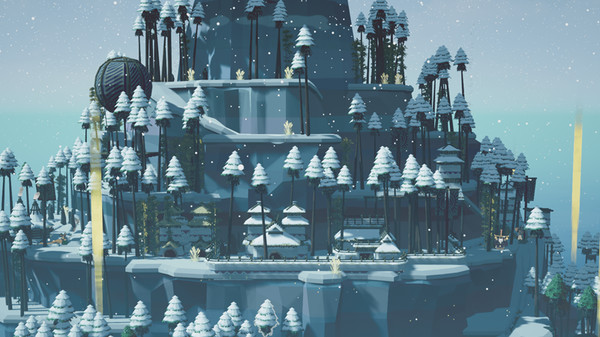 The combat feels odd with its style. The land is simple 3D, with all the people being 2D sprites. You can command your villagers or more advanced combat units to fight, but it can sometimes be hard to tell if they are fighting or hitting the correct target. The simple animations seem to betray it in this way. I did get the feeling that if you did a good job getting your population and food up, most other things fall into place for the most part. Learning what is best for your environment and surroundings also makes winning easier. More options open up, and more possible leaders to pick from open up as you progress in the missions. I do feel it can feel slow to unlock more random unlocks. Continuously growing and winning the mission can feel nice, but I didn’t feel the overall story too well. 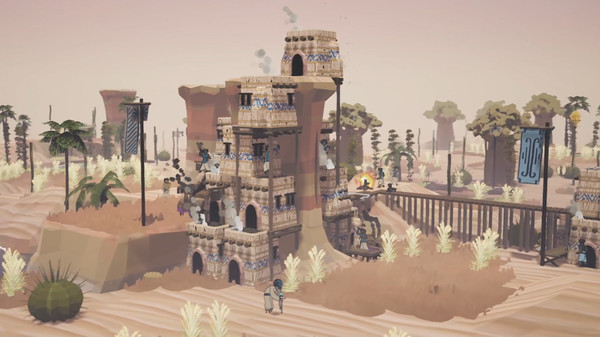 Kainga: Seeds of Civilization is in early access and feels early access when it comes to content and is slightly unbalanced. Content in the form, I feel, can be greatly added to the game, and lots are coming soon. The unbalanced part comes from some mechanics, like fire. The game’s core is there but lacks real meat to it. The maps felt a bit cramped in places, and many objects could hide in the trees or be confused at the pathing that would be created.. Kainga ran very well with little bugs and handled okay despite my gameplay issues. 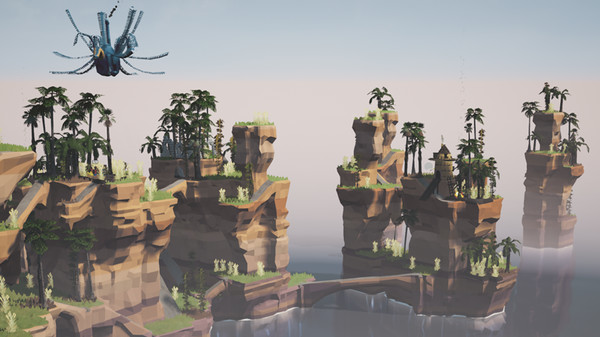 What I would love to see more with Kainga: Seeds of Civilization would be adding more to the existing options. More random sorts of houses, ways for food, odd tactics. I wouldn’t even mind them going even more strange into the lands with strange flora or more strange fauna. I feel the simplicity helps, but there is not too much to the simplicity to feel like complete a completed game. 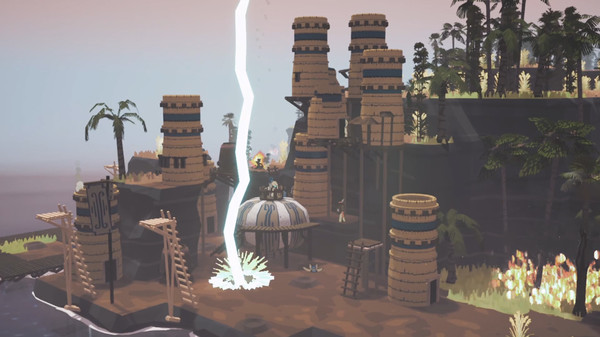 Overall, Kainga: Seeds of Civilization is a good game for it being in early access. The idea is solid, but I feel it isn’t flushed out yet. If you enjoy strategy games but find they last too long, Kainga would be one to look into. It was a nice theme as a whole, as ancient times seem to be a time mostly avoided in games. It isn’t realistic but still gives nice elements without losing that ancient feel. Anyone looking for another RTS who doesn’t mind rogue-lite elements will enjoy Kainga: Seeds of Civilization.