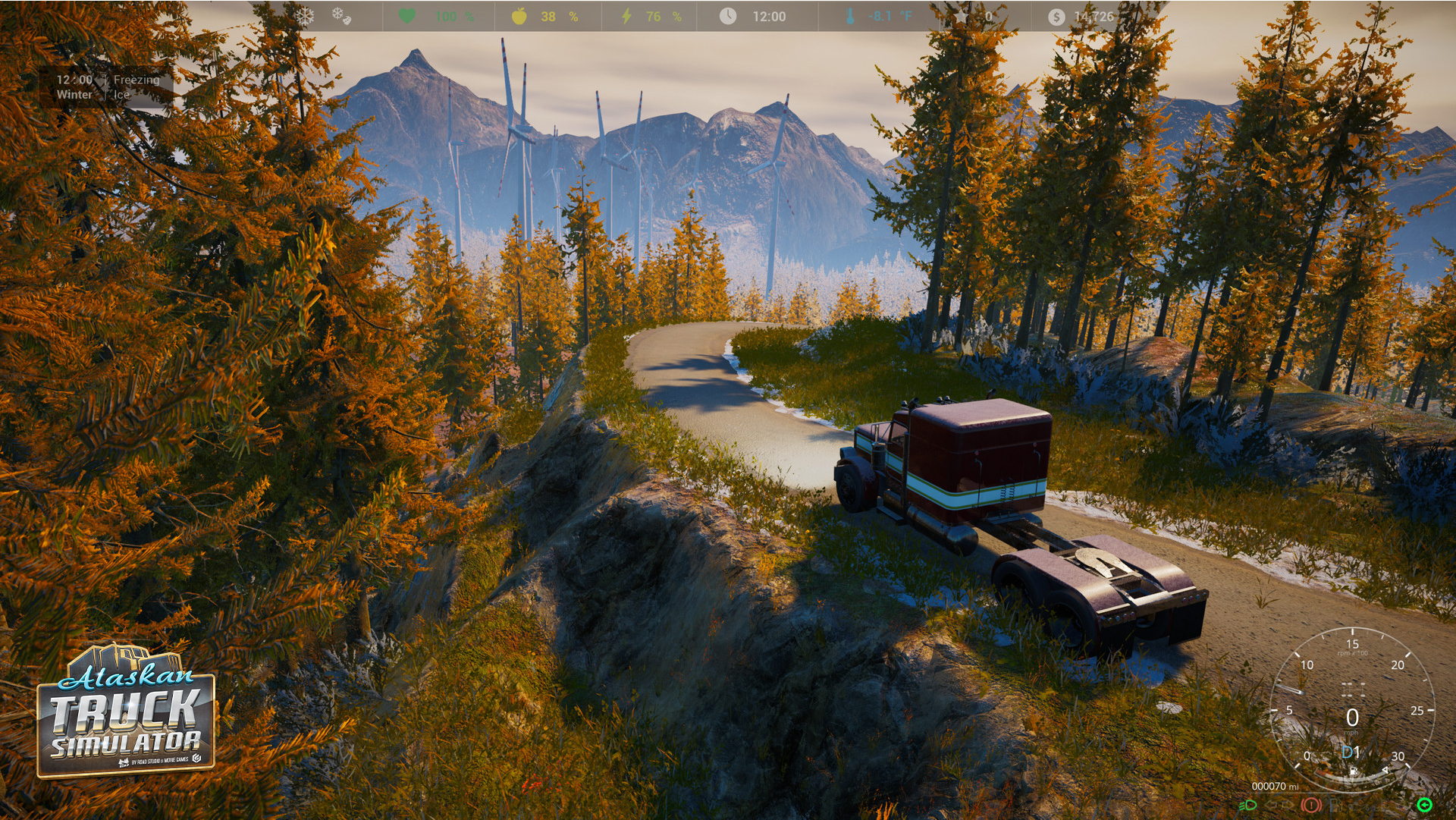 Alaskan Truck Simulator: the demo is out on Steam! Watch the extended gameplay trailer 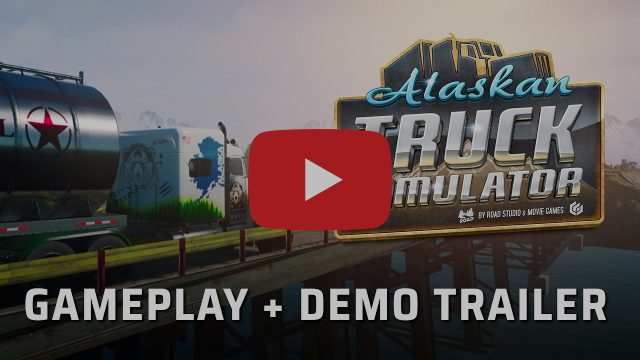 10 June 2022 – The demo for Alaskan Truck Simulator debuted today on Steam, while a gameplay trailer was showcn on Future Games Show. The game is developed by Road Studio and published by Movie Games. The target release window for PC is late 2022, with PS and Xbox ports to come later.

This long-awaited simulator, May’s #98 most wishlisted game on Steam, lets you be a trucker, not a truck. Step out of the vehicle and live in a huge, open world of Alaska. 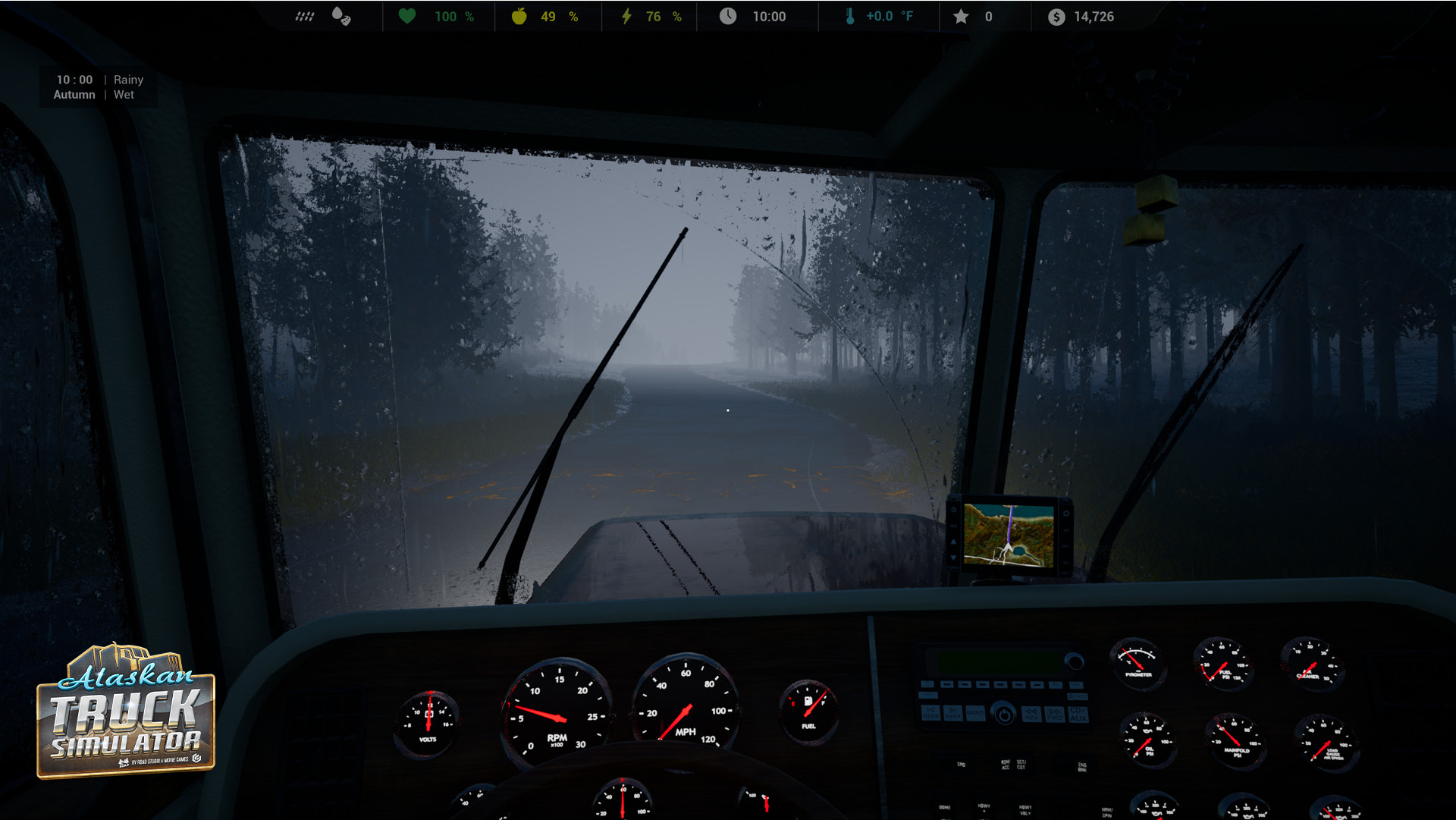 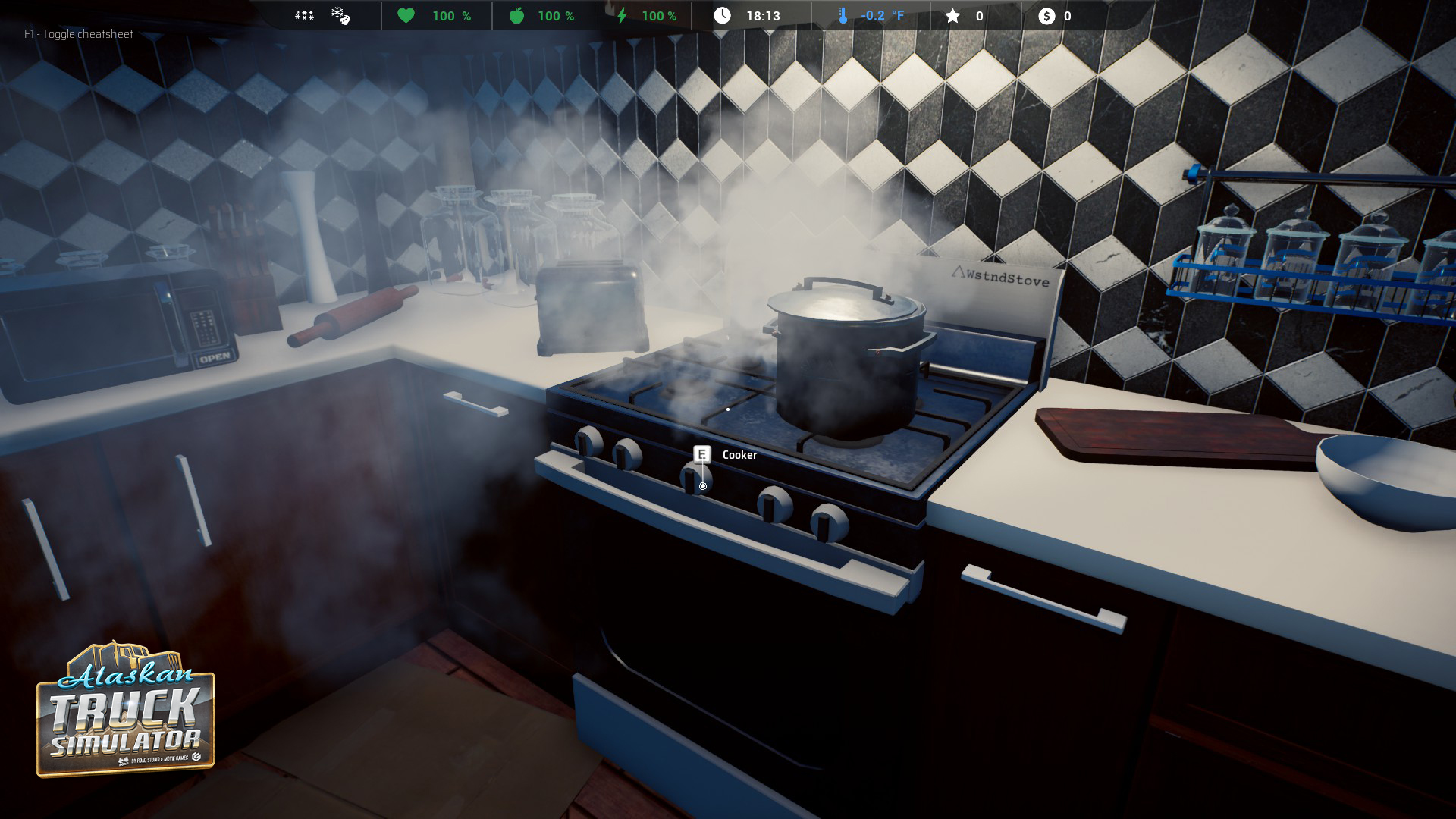 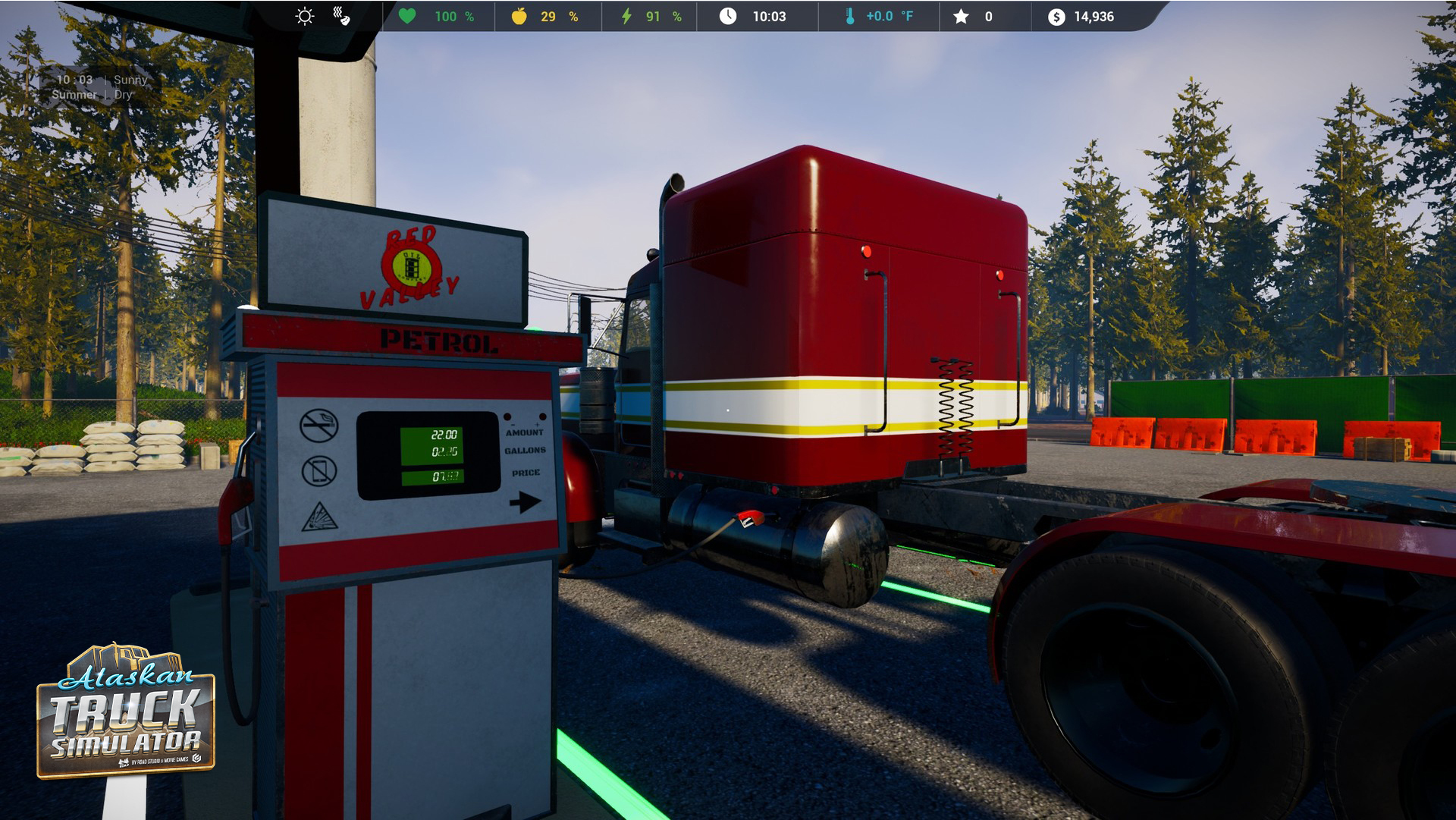 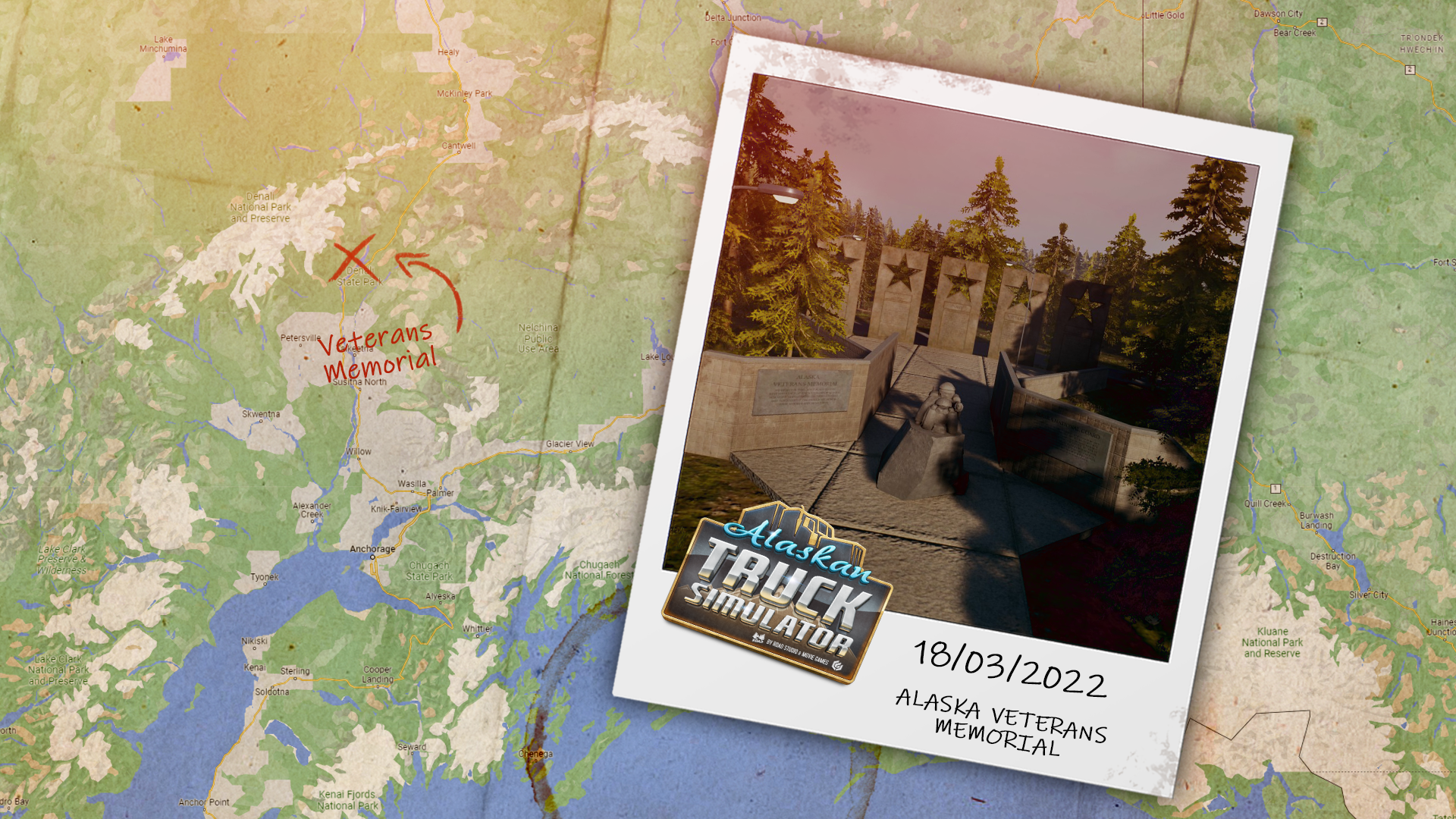 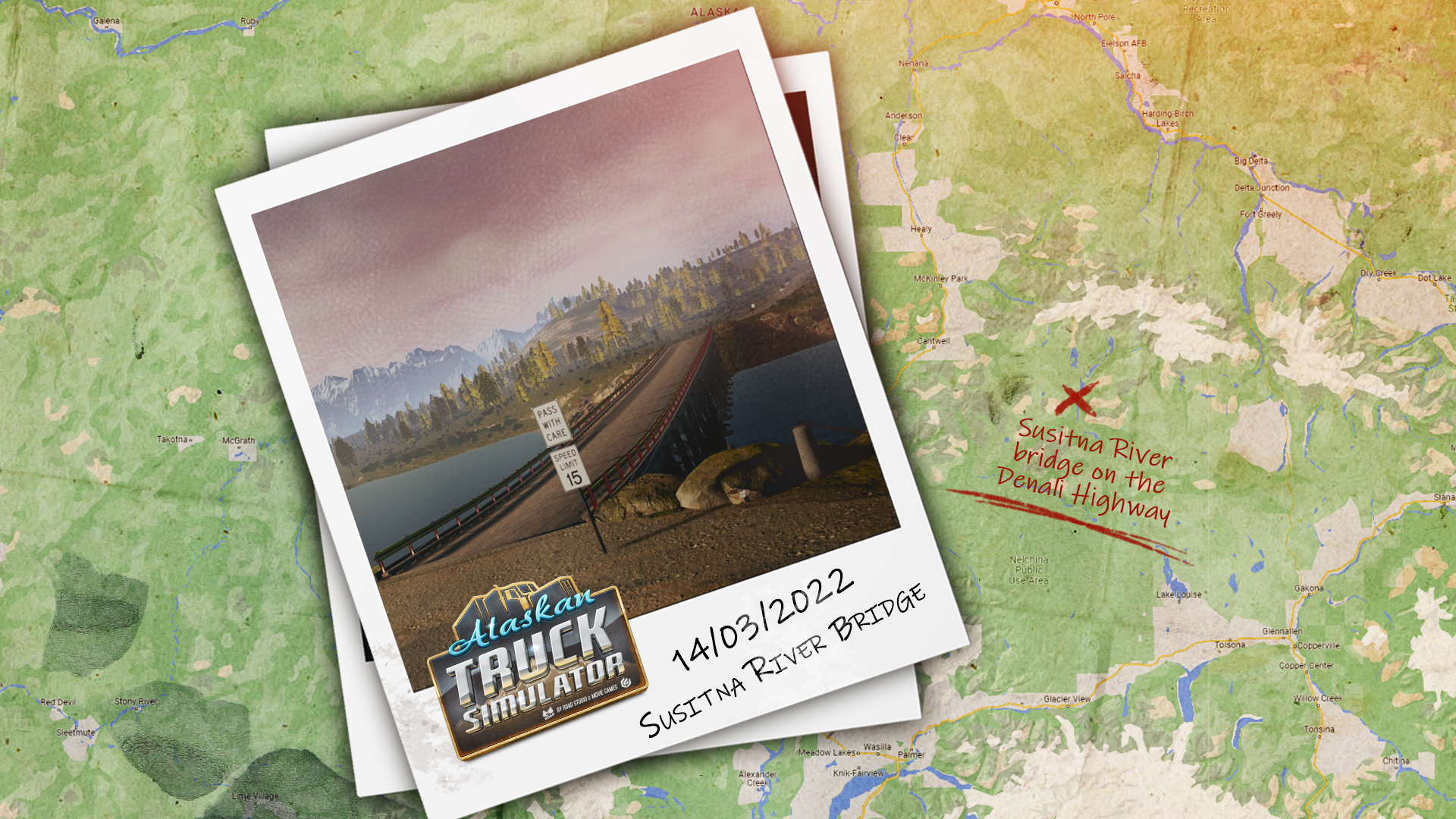 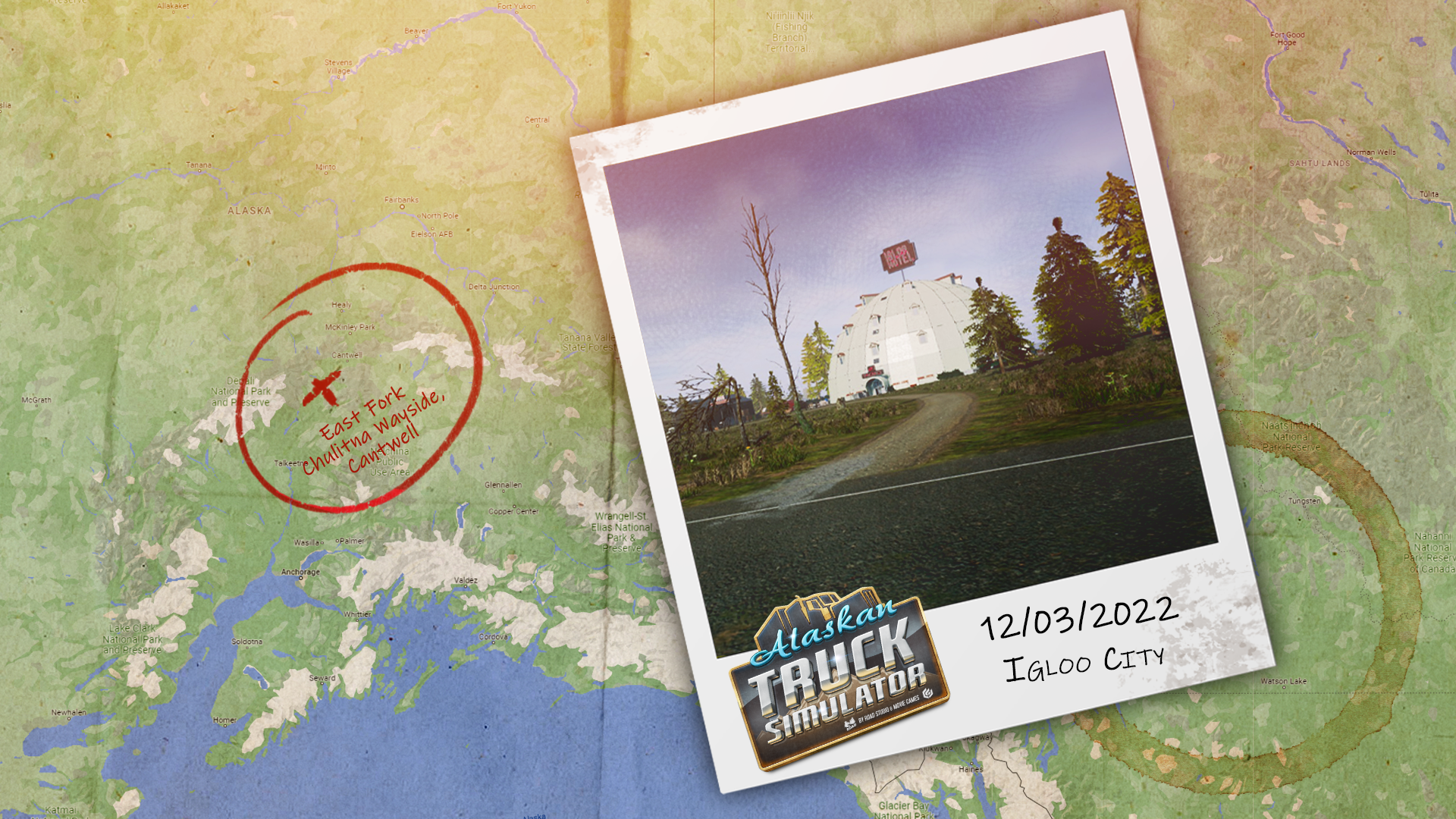 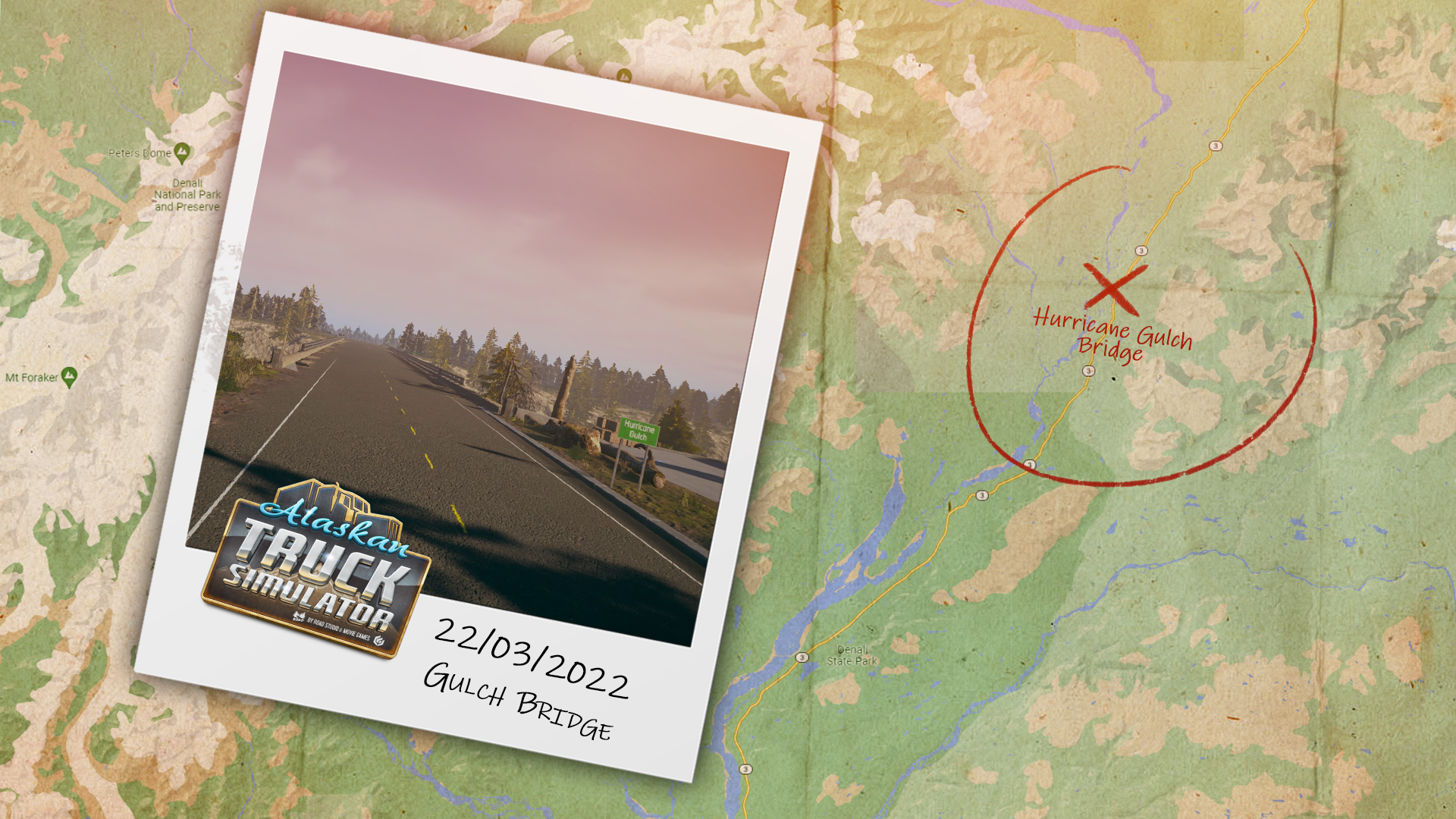 Be a trucker, not a truck!

You are a real person behind the wheel. Explore the basic needs of both man and machine. You will need to pay attention to the stats management and the condition of your vehicle. You can become hungry or tired – so you need to eat and sleep. Your truck needs maintenance too – fuel it, change oil, put on chains in winter.

Take care of all the difficulties you can encounter on the road!

Alaskan Truck Simulator is planned to release on PC, and later on PlayStation and Xbox. The target release window is late 2022.

Play the demo on Steam

The company was founded by game enthusiasts with experience in the financial, gaming, and media sectors. It consists of new talents and industry veterans, including Maciej Miąsik, the key developer behind The Witcher, and David Jaffe, the creator of God of War, Piotr Gnyp, a longtime video game journalist and the creator of Polygamia.pl, and Tobiasz Piątkowski, one of Poland’s most acclaimed art directors and comic book writers.

We are a developer of automotive and survival themed simulation video games, which at the same time are travel-themed. Based in Warsaw, we will not only allow players from around the world to become drivers of various vehicles, but also to visit many faithfully reflected, exotic corners of this world. All thanks to modern development tools with the Unreal Engine at the forefront, digital distribution, experienced members of our production team, as well as unique business relationships.