ICARUS is a PVE-focused co-op survival game where players take to an alien world that has familiar elements of the earth. The mix of sci-fi and primitive gives an interesting feel of progression. You start adventuring very simply from your drop pod and striving to survive to do your mission. Getting what you need from the surface during your time on a planet that is as pretty as it is lethal. What stood this apart from other survival games is the strong PVE aspect and a focus on missions rather than just survival. 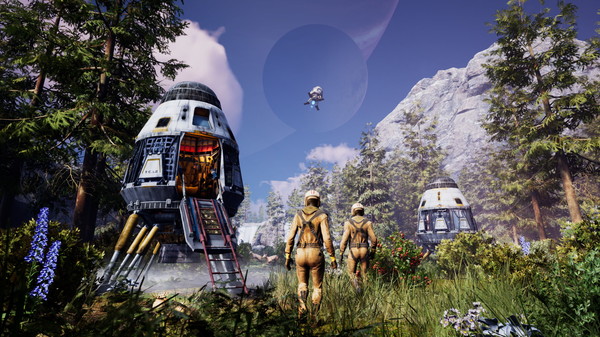 ICARUS lacks a tutorial. Suppose there was one I couldn’t find it. My experience with the game mostly came from knowledge of other survival games to make it easier for me. What didn’t help on top of it was navigating the U.I. or menus, as it didn’t tell me I had to hold the right click to scroll the menu. The difficulty of messing with what should be said or told was a large issue. Suppose the game did a better job helping the player with basic mechanics. It would do miles for it. Even having to look outside the game on how to play it. Pass that the core game was solid. The story that follows in the missions favors the adventuring sort and those preparing to go into the unknown. You manage your O2 levels, Food and Water meters. Managing your clothes and suits for different temps. These can change dynamically with the weather and time of day. The immersiveness of the world was amazing. Starting out, you forage for sticks, stones, and fibers for starting tools and basic starting food. Through gathering, hunting, and crafting, You gain experience to level up useful talents and unlock crafting recipes. Though possible in a solo setting, the game favors more group play. You can have up to eight people playing at once. Talents picked can increase your ability to do different types of actions if you are a player that wants to be the hunter in your group and another mining and gathering materials you can. If you want to be a dedicated cook, you can. All missions are based on achieving your objectives within the time limit and returning to your drop pod before it expires. Heavy focus on building and doing what you need, then just turtling or hoarding different supplies for later use. 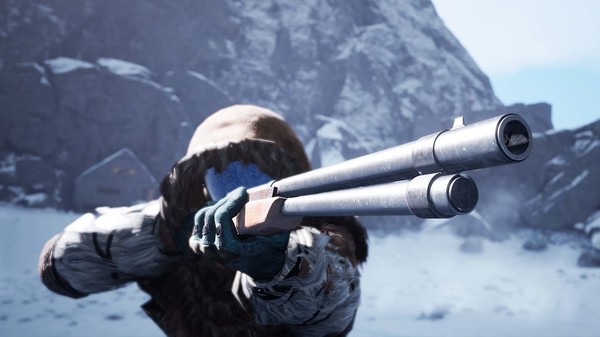 The group play of ICARUS is the way you should play. You can make different characters to level, and for solo play, there is a talent tree for solo play. This tree is a good all-around tree for solo play. The player is rewarded for using the right tools or weapons for the right job. Weapons meant for hunting can yield more. Creatures can be buggy at times. Wolves often attacked me, but they got stuck on objects half the time. The A.I. seemed basic with little pathing other than “run straight at the player.” Early on, you will feel overpowered by them despite their pathing issues as they will rip you to shreds (More so when soloing). 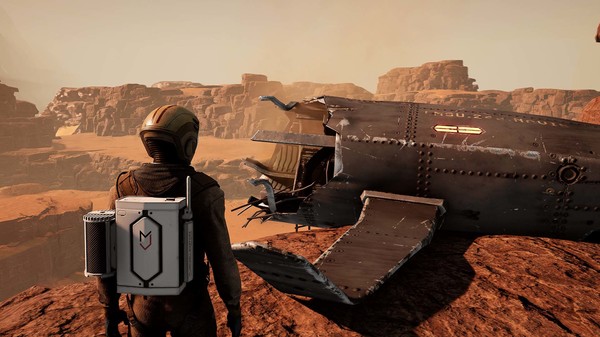 The looks and feel of the game are its highest point. Despite the roughness of the game, they still seem to be fixing many of the issues. Most of the issues can be ironed out in time, but I was still amazed at the look of ICARUS. The audio is on point as it is a mix of ambiance and audio cues. The detail of the wild nature gives a wilderness feel. The player will rely on their compass and map often as they chart. I did feel I was venturing into an unknown wildness. Suppose it wasn’t as dense or as detailed. I feel ICARUS would be less of a game. I often felt survival games were too easy to navigate, and it was nice to get a sense of having to pay attention as I traveled. The mix of sci-fi and more primal elements play nicely together as you use what you gather from the world on-site with little to bring from orbit. For players wanting more of a sandbox-style of play, there is that option as well. 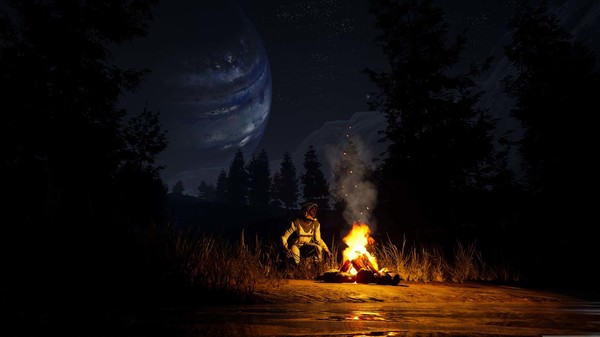 Overall I felt ICARUS has its bumps, but it is definitely a survival game worth playing with friends. It is one of the better ones I have played in a long time and a welcomed change to the many that mostly “kill zombies or other players.”. I felt this one had more of survival feel to it than most of the genre. Suppose you know friends that are looking for another survival game to try. For sure, give this one a look into. I feel other games of the genre should take note of all ICARUS is doing as most others feel barebones or early access as ICARUS is fully released. Despite the bugs and issues. It is a solid game. Be sure to double-check the specs as it does require more than most games.