Hardspace: Shipbreaker is a space physics-based simulation where the player salvages spaceships in a fictional future. It is in early access but feels very solid in how the game operates and runs. It does not feel like an early-access game. Unlike many simulation games, this one plays more to its own story. What grounds Hardspace is the physics and a believable future of humanity and earth. As the player, you will break down ships and sort them in the correct area for the money to pay back your debt. The game caters to various difficulties to cater to serious players and casual players. 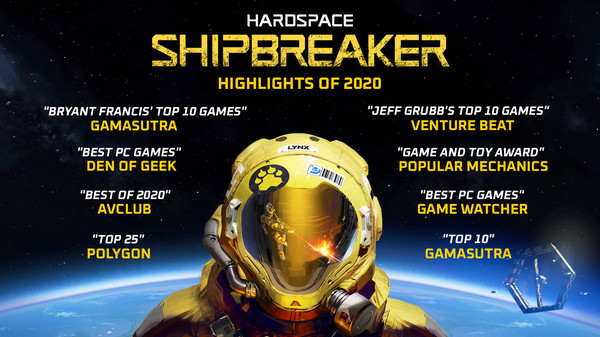 Gameplay in Hardspace: Shipbreaker is straightforward. You start your shift and start or continue your salvage operation on the ship in your yard. You use a grapple tool and cutter to efficiently move or cut the parts to break down the intact ship. As you progress in rank, you will get upgrades and large and more dangerous ships to break down. Hazards come from ships with active fuel, electrics, and even active reactors. The player will also have to be cautious of rooms still pressurized and objects big and small moving fast that can hit the player. If the player dies, their shift is ended as you get “regenerated” for the next day. Your grapple and tethers can only carry so much weight at once, but the player can use the modes on the cutter to freely cut objects or detach areas to make the mass lighter to move. The player will need to monitor 02 levels, fuel, health, durability, and time as they work. Different game modes even remove the need to care for 02 and time for more relaxed gameplay. Ships remain roughly the same as they get more complex and dangerous parts. Some of the more expensive parts require prep before safely removing them with the object’s value intact. The largest drawback of the gameplay is it can take a while to work the ship. When done in the “open shift” mode, it is a relaxing game that allows the player to not worry about time or 02, but it is slow. Ranking up can feel slow. You will still be introduced to new mechanics even ten hours in. I feel it could be streamlined or allow the player to process quicker. 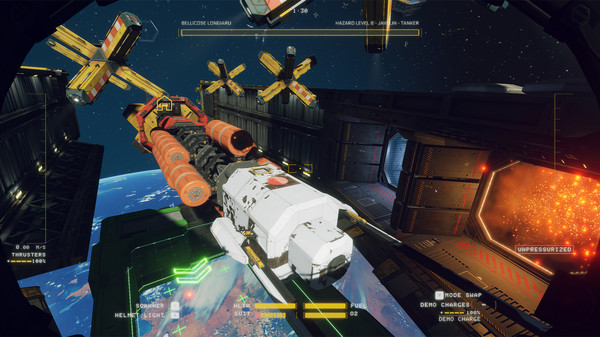 The feel of the physics themselves felt well done. Your grabble can only move so much on its own and can be upgraded as you rank up. The momentum of dragging objects around and their speed are as helpful as they are dangerous to you. The places you deposit to are just as dangerous to the player if they get sucked in. They are very large, and I didn’t find it was impossible to salvage a part if I could move it from the ship. I did feel I was in space in a realistic setting in the future. Playing many physics games in my life, I can safely say this one does amazing despite it being in early access. 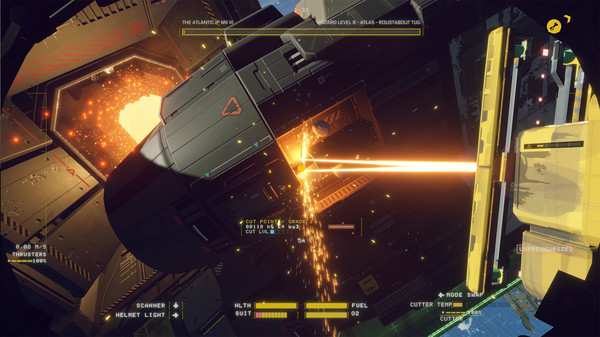 The story is well set up, but the depressing setting may turn many off. You do get story conversations with your supervisor and crew mates that are a morale booster, but the task at hand seems impossible with the debt, and the company Lynx you work for feels oppressing on each workday. The collectibles and side missions you are given are a nice plus to do as you work. The story and gameplay fit nicely hand and hand. The music and sounds feel suited to what is going on, keeping everything realistic to what you could hear in space. The radio is a nice relaxing touch as it does instrumental country/bluegrass, but after a few hours, I had to turn it off and play my own. There isn’t much variety to it. The dynamic spin to change the music when close to dangerous hazards are a great touch. Mixed all together, I feel it provides amazing immersion, but it feels like the earliest access part of Hardspace: Shipbreaker. 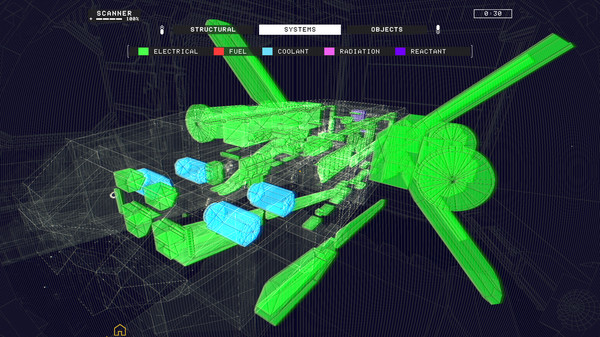 Issues with Hardspace: Shipbreaker is few apart from what I mentioned as I didn’t run into many bugs. From gameplay and design, I feel it mostly needs to add more and do more polishing. Technical and some freezing errors happen when things get a bit exploding or fiery. Besides, when that happened, the game ran smoothly. Text prompts and reading what key to press can be hard to read. The physics can be abused where you can push objects you shouldn’t be able to push using small items and pushing them with your grabble. Likewise, removing some objects with your grabble can move the ship more than it should. I can only see this as a bug as it only happens with some objects like storage bins. Overall none of it seemed like a con and more of a nature of the beast of a physics-based game from my experience. You could have fooled me that it wasn’t an early access game. 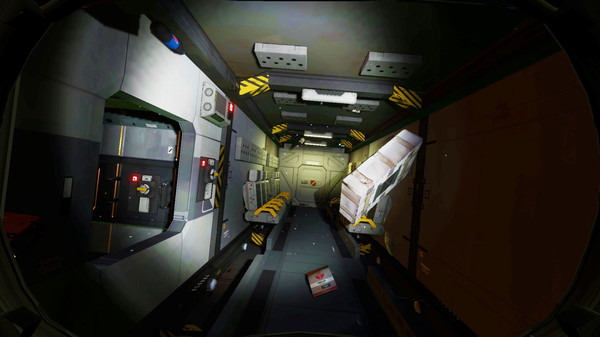 Overall it is a very solid experience, even if it will feel slow. It fits nicely in a more casual play mode than the harder ones with time restrictions. A nice physics-based simulation with increasing difficulty of ships as you progress. Acting a bit to a puzzle style of gameplay as the complexity goes up. It felt amazingly rewarding to salvage the entire ship. I do wish there was a quick save during your work shift. If the idea of breaking down spaceships sounds appealing, I would say this is a must. If you are into physics-based gameplay, then for sure, give it a look. I feel this game will only get more refined and used as a reference for anyone wanting to make a similar game involving physics-based salvage games.