V Rising is an isometric survival game developed by Stunlock Studios, creators of Battlerite. This past week, some of us got the chance to play in the beta. When first starting out the game, you get the chance to make your own character with a minimal character creator. 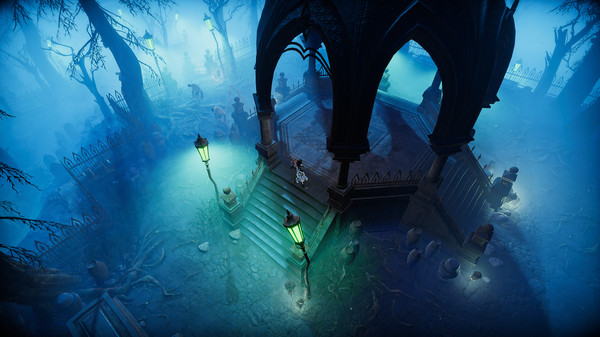 Upon entering the game with your character for the first time, you burst forth from your coffin in an open world where you can potentially interact with other players. Depending on your choice of server, this could include PVP, PVE, or both. Players looking to host their own servers will be able to do so at the launch of the game. 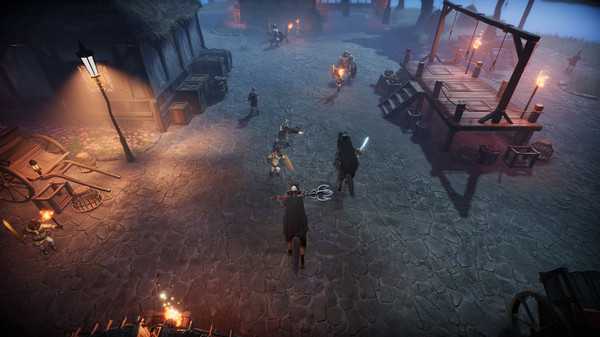 V Rising uses a mile-stone style progression system, tied into defeating bosses using the blood alter. This can give the player new powers, new blueprints, new recipes, etc. You use these prints to gain access to new structures, weapons, and so forth. 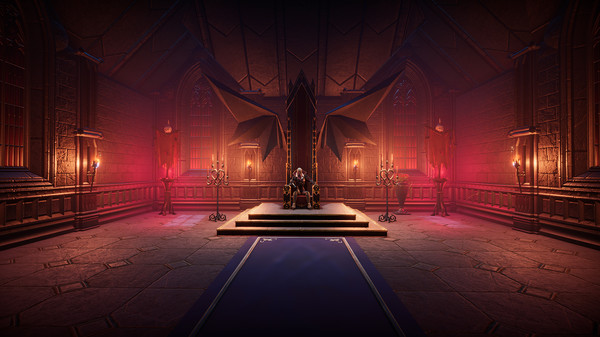 Players can place their blood shrines to claim land and use a second blueprint to expand the claim, then players can build their home bases on these plots. Anywhere from using a lumbermill, a blacksmith forge, to gardening can be performed on these claims. The game has a day and night cycle, the shadows can provide players protection from the sun, however, players who stay in the sun will take damage or eventually die. When first starting your homes, you are able to build an altar, which allows the mist to block out the sun. I, unfortunately, found this out the hard way when I was chopping down trees during the daylight, thus removing the shade and burning to a crisp. 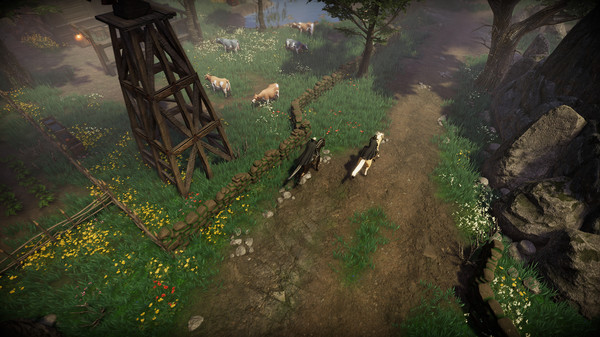 As far as gameplay goes, combat feels much like Battlerite. Others may find it similar to a mix of Diablo and Valheim. You have your weapon-based combat, alongside your special abilities, which are unlocked through the milestone system, One of which allows you to turn into a wolf, which is reminiscent of Bram Stoker’s Dracula. 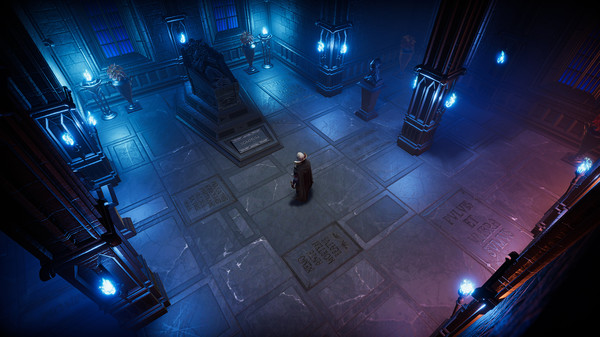 In all, V Rising was a very familiar, yet refreshing experience for the survival genre. I speak for everyone here at the Drastik Measure when I say, we are all looking forward to the launch of V Rising on May 17th, 2022. I hope to see many of you there with me, as we begin our journey to becoming the best Dracula we can be.