Listen here, we don’t have a lot of time, I know you don’t know how you got here or why you’re even able to understand what’s happening, but we need to get out of here now. Just do as I say and act like you’re a drone. None of that was doing stuff on your own. Please understand that things here work in a way that’s hard to explain, like me being stitched to your hand and being able to talk. I’m sure we can get through this mess. 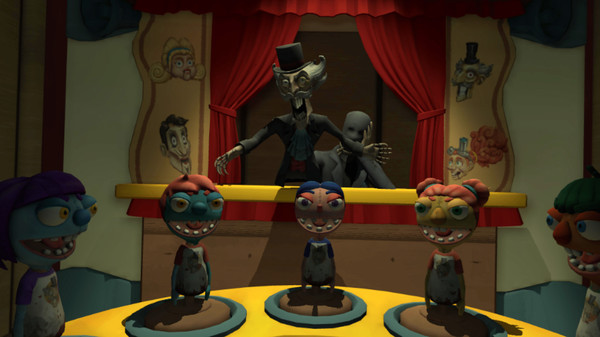 Hello Puppets! VR is a VR adventure horror with a linear storyline. Taking place in an abandoned building that was the center of a puppet show. People were disappearing, and many of the puppets were attached peculiarly to these human-like bodies. It was long forgotten, but somehow the puppets started living a life of their own. 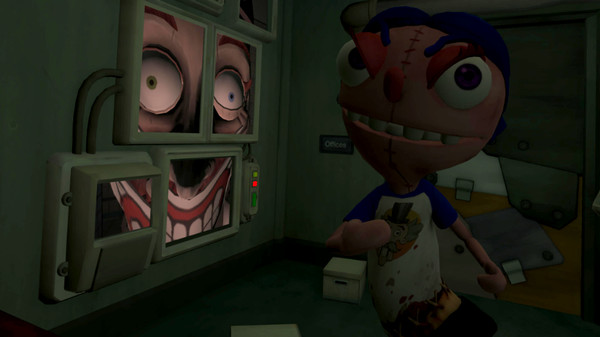 The first thing that you’ll come across is choosing your puppet from a mysterious puppet himself. The choice is up to you, though it’s primarily based on personal preference. Scout will be attached to you, and you’ll be on your way, though quickly, things fall apart due to something not going quite right during the merging process. Much of the game will be small puzzles to get to the next area, usually working with one hand and the puppet stitched to your other. A lot of the interaction does deal with the help of your puppet, as most of the building has been built around these puppets being able to traverse by themselves. As you explore the levels, you’ll face some enemies that you have to get around or run from. Be careful, though; you might have a jumpscare here and there while moving to your next objective. 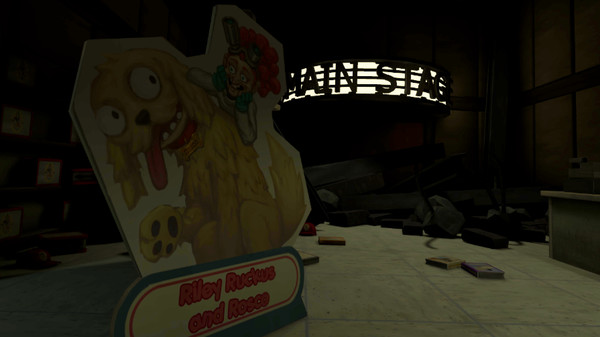 Some problems come up in the overall interactivity of the game, as a VR game. There’s no actual exploration or interaction with anything in the game except for the set puzzles, mini-side story, or the story itself. Which kind of takes away the experience of being in VR; you just walk and do things like you would in any typical game. Just having a puppet on your hand that talks to you don’t make it feel too different. There’s no point in seeing what works and what doesn’t because nothing you do does anything unless it’s for the story. Sadly, it closely resembles one of those VR experience games instead. However, the puzzles with the puppet are indeed fun and are a unique idea. If only it was capitalized on more. But the urgency that comes with some of those puzzles doesn’t feel urgent at all due to the awkward slow pacing of the character. 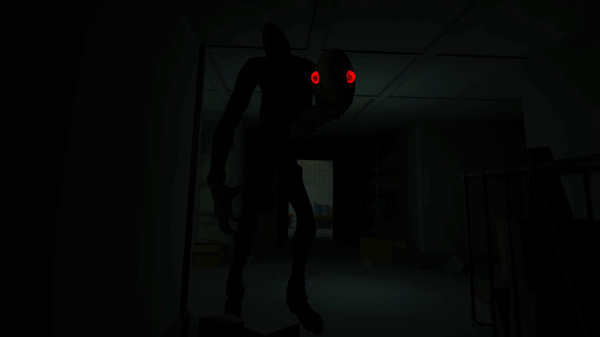 While the art style is cartoony, it still sets a tone with really creepy-looking puppets and an atmosphere. It does a decent job at keeping you in that sense of thrill because of how dark and weird it is everywhere. With eerie music faintly in the background, the tone is constant, and the puppet you have on your hand allows for exposition and connectivity between the two. The best part of the game, in my opinion, was the voice acting. The scout, the doctor puppet, master puppet, and side story all are incredibly done. It brings you into the game. Sometimes the voice acting alone is enough for a game to bring it all together. 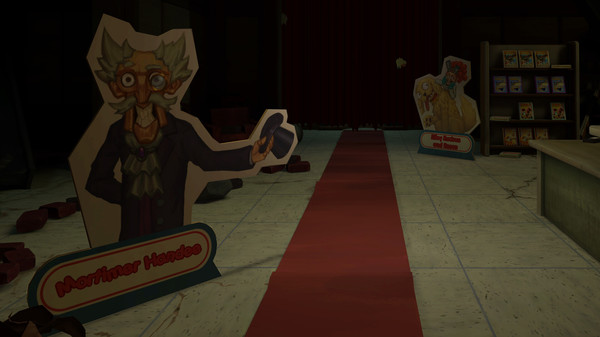 There is something spooky combining kid-related stuff with horror. Such as puppets trying to take over humans. The setting was interesting; these puppets have organs, body parts, blood, and sentient. An idea of having some little thing attached to your arm with a mind of its own trying to get through these tests to fit in with the rest of their group makes for a neat idea. It was an exciting concept to explore the story behind why they’re doing it, what happened, and how it’s even possible. Though not needed to be done, the side story does an excellent job explaining some of the stories, and if you’re keen enough, you can spot some of the stories in your main story taking place. Some slight hints go a long way, but overall, the whole story isn’t explained or left unanswered anyway. 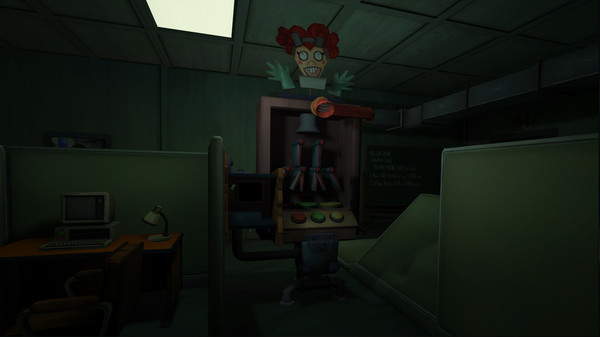 I wish this game was longer, which would also include more stories and things to do. While technically, the story can hit you in the feels by the end, it wasn’t long enough to have that much of an impact. Though it was better than most of the current story-based VR games out currently, you can still feel the lack of content.

It is a fascinating concept that could have been used a little more time to be more enjoyable. Currently, for VR games, it can be a hit or miss, but it’s reassuring to see bigger publishers and devs coming out with more refined games. Kind of putting their toes in the pool to test it out. It just seems everything needs a little more time. You can pick up Hello Puppets! VR on Steam for $19.99, but I’d recommend picking it up on sale due to how short it is.