Welcome to Sun Haven; the town welcomes anyone from any background. Relax while farming and creating new friendships with the town’s residents. Or maybe you’d like to go exploring, adventuring out to fight monsters while collecting rewards. Choose what you will, but take notice that there’s always more than meets the eye! 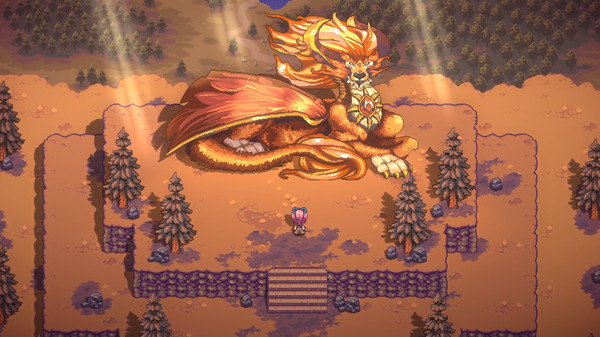 Sun Haven is a slice-of-life simulator with farming, combat, building, crafting, relationships, multiple races, and a leveling system, acting as a soft RPG element. It includes a multiplayer that can be played by up to eight players together. The town has a story progression with numerous shops and NPCs strung around the town to interact with. 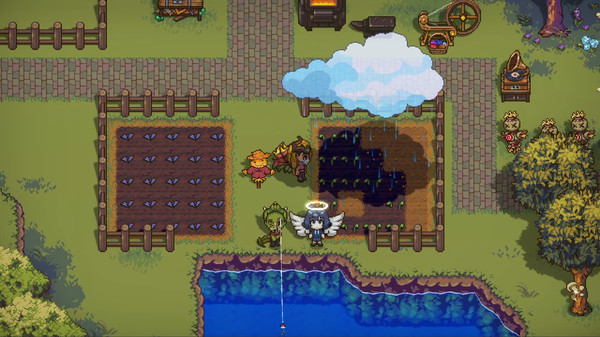 You’ll be greeted by a guide who helps you settle in when entering the town. You get a pretty big patch of land to cultivate to your liking. Being able to place your house wherever you want within the land and need to clear out debris for anything else you’d like to add. From here, some quests will be given to set the story of the game and then be able to do whatever you want. There isn’t a need to continue the main questline until you’re ready, but some things will be locked until done so. But you can still fully explore things like the mine, forest areas, most of the town, NPC quests, fishing, farming, and money-making. There isn’t too much of a limit to what to do. It has a typical laid-back simulator feel to it, relaxing and fun. 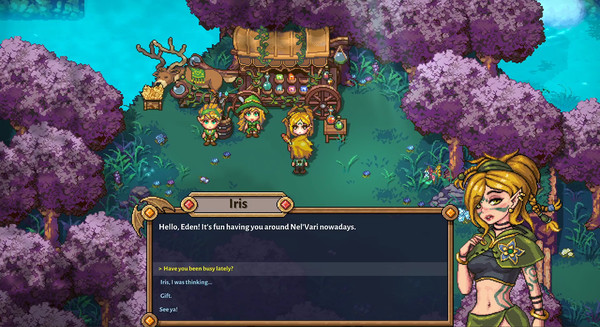 There are several things you can focus on when starting your journey. Farming takes up a lot of land, but the more you yield, the more you can sell or use. Different crops sell for more, but certain crops can be used to make food. These foods have different uses, such as giving you more mana, health, permanent upgrades, or being used for gifts that certain NPCs will love. Other resources will come from farm animals you can take care of that can be bought from an NPC. Food is necessary if you are constantly in battle and taking damage or need to use spells that require mana. Next, we have the mine. The mine allows you to collect different ores, gems, and rocks needed to upgrade and build armor, housing, or monetary gain. To upgrade your tools to work better, you need to venture deeper into the mines for better ore. These upgraded tools will help in defense or help around the farm, making things quicker. While exploring can be many things, such as finding wild fruit, breaking pots for goodies, or finding treasure, it also gives you a variety of abilities to get to certain places and move quicker around the area. 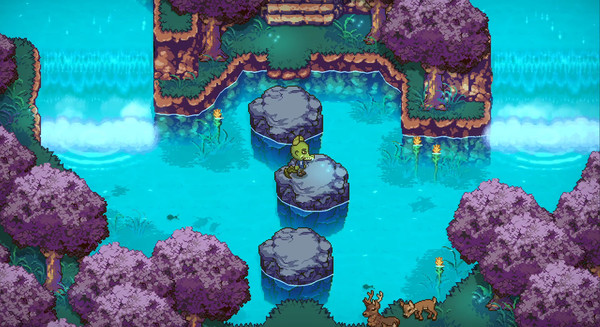 Lastly, we have the combat. You can choose to use a few different things, some more viable than others. Swords are your melee, bows for ranged, and magic for ranged or AoE. The sword’s damage is based on the quality of metal, while ranged damage can vary between how many points you put into the skill. Magic is where it starts getting iffy. While there are ways to gain more mana over time from the skill tree and use certain foods or items, many of the spells are not built for combat but for general purposes. Such as clearing rocks, getting places, or farming. They’re pretty expensive to use, making it a switch between spamming food to get mana back after a spell or two. 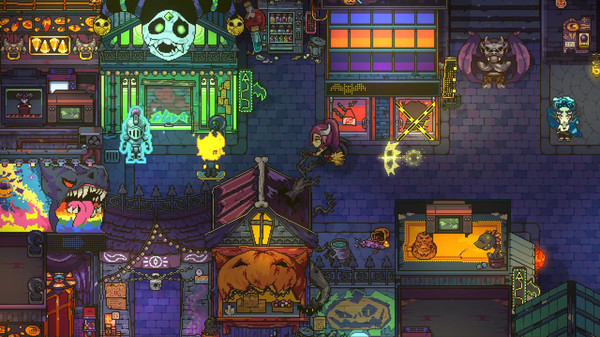 Sun Haven has excellent detailed pixel art with more regular detail in the character’s dialog avatar. While not all NPCs currently have an avatar, most of the main characters or ones you can romance do. It mixes subtle medieval fantasy within the world where different races live together. Soundtracks vary between houses and give a tone for each character. While also picking which one you want to hear in your own home with different options. The effects for abilities and certain world aspects are nicely done. 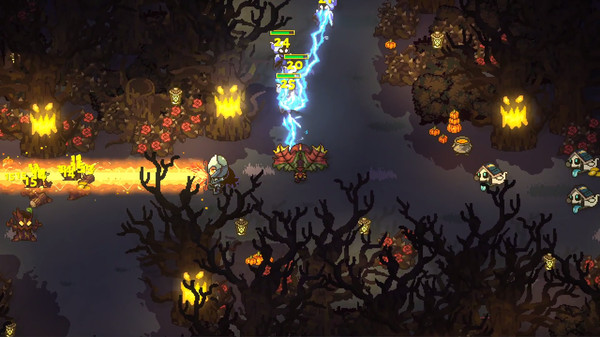 Without spoiling the story, it revolves around magic and guardians of different worlds that surround each other, and things start happening when you arrive. With the help of some friends and yourself, you’ll be able to figure out what happens to help. It will also tie into the overall choices and how you interact with NPCs. One thing that falls short is the dialog options; some are blatantly just a nice and mean option. It’s a bit too simplistic for something that feels like it wants to make a story with such a nice world and various interactions you can do in the game. With all these additions to make it feel more than just a simple farm simulator, it would be nice to see a more extensive background of the characters you can interact with. Everyone you deal with feels shallow. 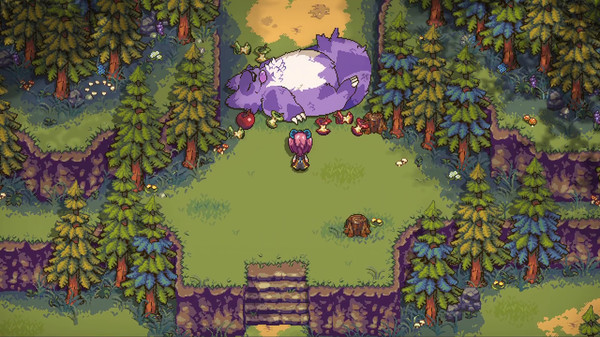 Besides some bugs that are expected with early access, the multiplayer is highly uncertain. Many problems arrive where it makes it almost impossible to play with others currently. Issues also arise with the skill tree itself. While it does add a bit to the game, they now feel out of place with little impact or reason. While it’s nice to have minimal upgrades that can build up if you were to play hours at a time, they don’t feel right for the different skills you can opt into. It’s a passive reward system that doesn’t feel quite right. Some other things include the movement feeling a bit stiff, quests with terrible information on what to do, weird mechanics in mining, fishing, and combat that inflates gameplay time spent, and time between crafts or world situations seem off. While it offers quite a lot that people probably want in this type of game genre, lots of customization to character, housing, pets, mounts, everything else is just a little bit behind. Especially the character you play. You’re given the super unique descriptions of races to choose from, but they have little impact or even reason to use them besides cosmetically. Even each has little customization to the character’s appearance as a race.

This is very early into its development, so I can see a lot getting fixed and implemented better than just adding more to everything currently available. It could be a great contender for this genre, and it fits very similarly with other games in the genre. But that’s if the devs stay vigilant and continue working on it to make it worth the price they’re asking for. Sun haven is $24.99 on Steam, and I would recommend it if you’re looking for another farm sim with a bit more into the fantasy side with a bunch more customization. Only for singleplayer, if you’re looking to experience this with friends, I do not recommend it until they have it more stable.