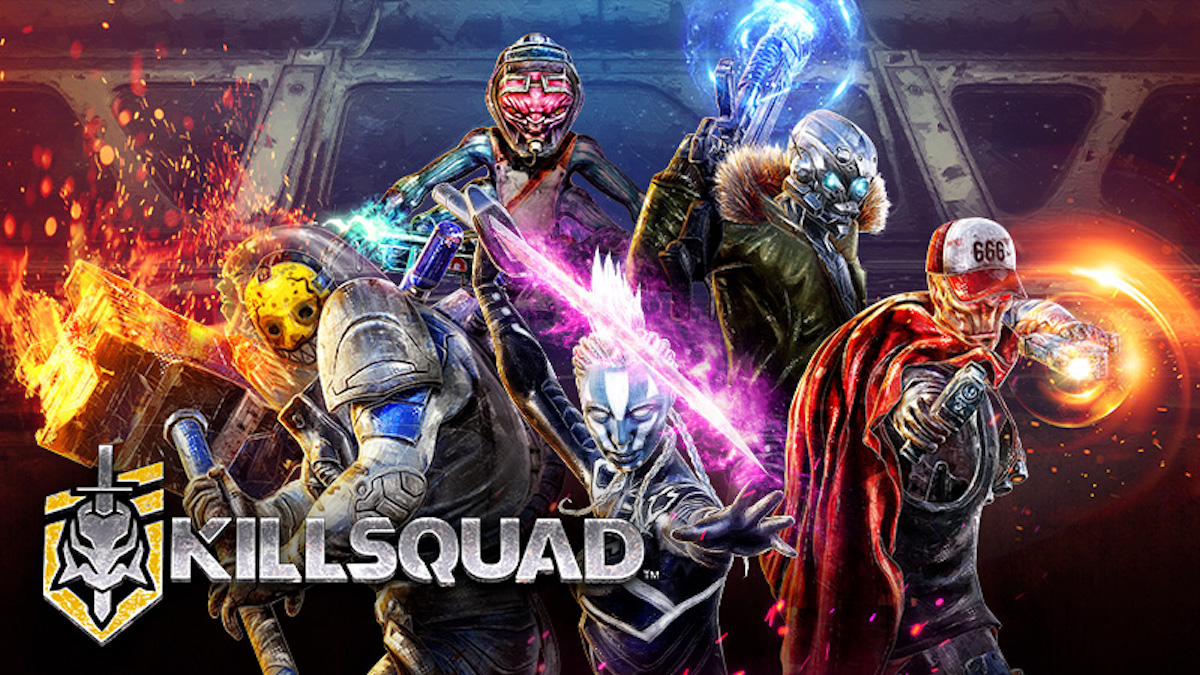 Barcelona, Spain – October 7th, 2021 – Novarama are thrilled to announce that Killsquad will be leaving Early Access for a full release on October 21st. This landmark signals a remarkable turnaround for the four-player co-op action title, with Novarama’s unwavering commitment to its community turning a less-than-ideal Early Access start into a stunning success, with plenty more planned post-release. 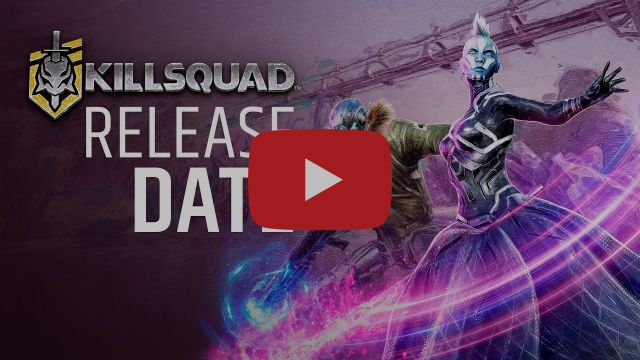 Killsquad offers frantic, skill-oriented action that can be enjoyed solo or with up to four-friends in co-op. With elements that draw on twin-stick shooters, hack and slash, dungeon crawlers and bullet hell, its unique brand of gameplay creates intense encounters across five planets with hordes of alien enemies and epic bosses.

Character customisation is an important part of Killsquad, starting with its five hero classes, each with their own unique weapons and skills. As you progress through the game, powerful upgrades can be acquired for those skills, and you can spend your hard-earned bounty from successfully completed contracts on new weapons and gear. Then there’s the cavalcade of loot that can be levelled up to provide powerful passive bonuses. That’s all to say that there are a lot of ways for players to define their own playstyle.

Originally hitting early access in 2019, Killsquad has been supported through a sometimes difficult development process only made more complicated by the disruption of the Covid-19 pandemic. Determined to deliver on its commitment to quality and give its community a game that meets the high standards it sets for itself, Novarama pledged that it would not give up on Killsquad and would only release it when players deemed it ready. With the game enjoying 80+ Steam review scores in every month of 2021, that time is October 21st.

However, that doesn’t mean the journey is over. Novarama have big plans to continue supporting Killsquad post-release and look forward to sharing more details on what the game’s content roadmap looks like in the near future.

“I’m so proud of what the team has achieved in getting Killsquad to the great place it is today for its October 21st release,” said Creative Director Dani Sanchez-Crespo.  “We’ve always listened to player feedback and we were determined that we were going to fix the issues our community identified, so I’m delighted that we’ve fulfilled that commitment. But we’re not done yet! Look forward to information on the exciting post-release plans we have soon!”

About Novarama
Novarama was founded in 2003 in Barcelona, Spain, with a simple idea in mind: to create innovative games with mass-market appeal. Novarama’s games focus on creating and supporting game worlds across formats, building game communities that bring people together and last many years. For over nine years, Novarama has worked exclusively for Sony Computer Entertainment Europe, publishing titles on PSP, PS VITA and PS3. Novarama introduced Augmented Reality to the masses with the Invizimals saga, which has generated six titles, sold 2.5 million units, and spawned a franchise ranging from TV Shows, toys, trading cards and video games. Killsquad is Novarama’s first title as a self-published developer.