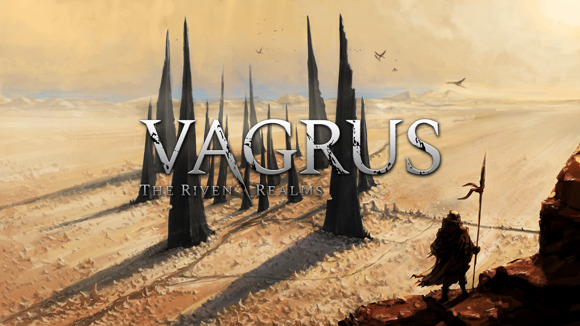 Budapest, Hungary, September 28, 2021 – Vagrus: The Riven Realms, the brutal turn-based RPG with a core focus on epic story-telling, lore, and challenging gameplay, has revealed in its latest Steam blog details about its launch patch, that will go live just before the game leaves Early Access on October 5th. Featuring unique new quests, a revamped user interface, and a new companion, the multi-award winning Fig-backed title invites players to meet Eylani, a Half-Elven warrior who’s able to brush off damage, while remaining the focus of enemy attention. Eylani will be available to be recruited and feature her own storyline at launch. In addition to the companion, players will be able to embark on a spiritual quest with the Sadirar Tribes and hunt down deadly sand wyrms throughout the wasteland. 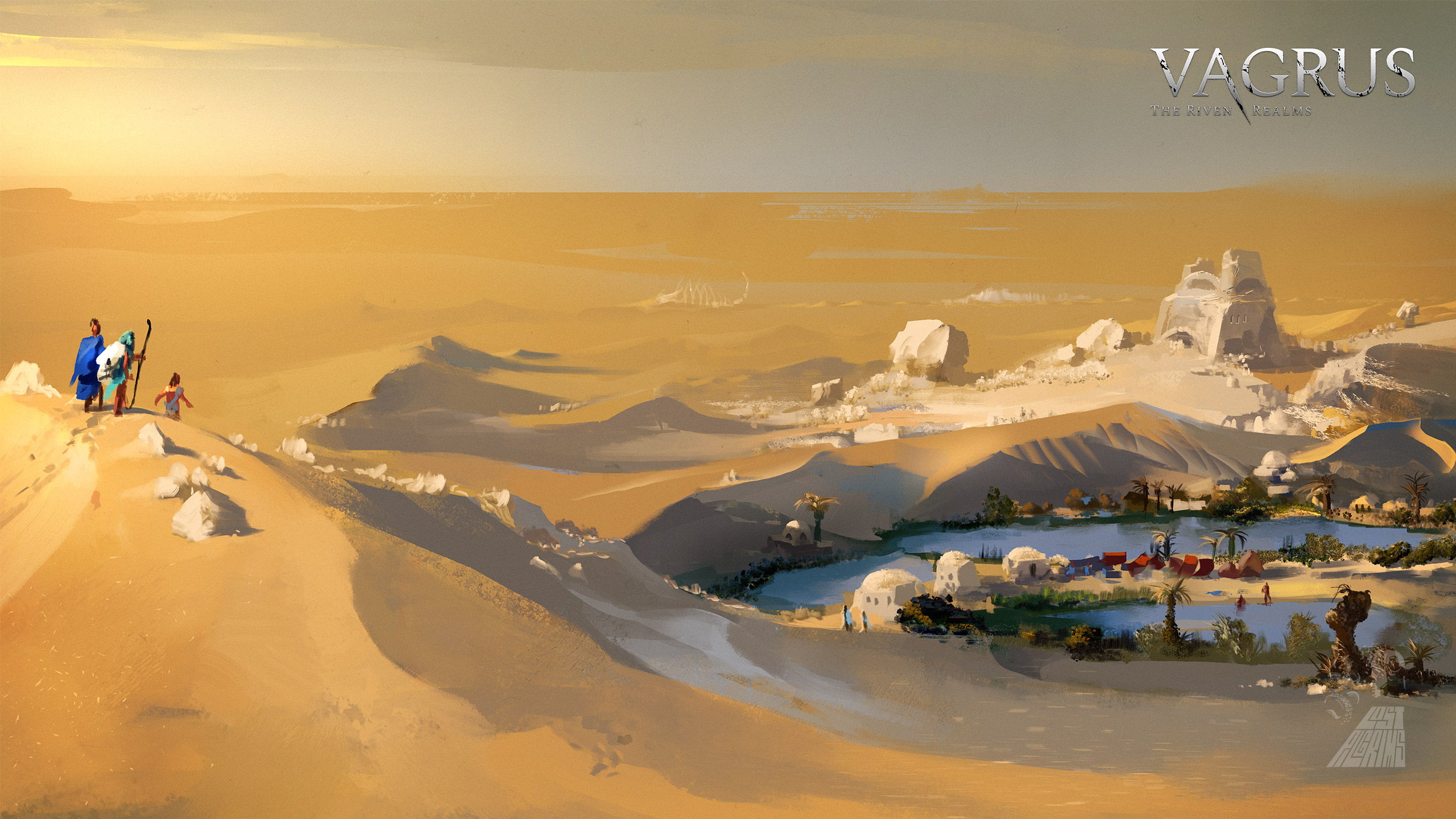 Alongside this epic new update, Vagrus will also release a Centurion Edition that includes the base game, original soundtrack, and patronage pack. Owners of the base game will be able to buy the items separately for $9.99 each.

After 30 years of creating our grimdark setting through our DND campaigns, and four years of development, it’s time to see how players like our unique mix of genres. Narrative-heavy games are becoming more and more niche so our Centurion edition is a great way to support our continued work in this space.

Born out of decades of pen-and-paper campaigns played by the developers, Vagrus invites players to form their caravan of companions, explore a dark fantasy sandbox world and survive in harsh, challenging environments. In a world that has no conscience, players are forced to make difficult decisions, plan routes effectively and manage your caravan’s resources. Do you have what it takes to survive?

Vagrus: The Riven Realms will be released on Steam, GOG and Fig on October 5th for $29.99 (with a launch discount of 15%). *Regional pricing will be enabled for applicable countries.