Recently, Gameforge announced a roadmap update for their stunning AAA MMORPG Swords of Legends Online. Updated in line with the SOLO community’s requests, the roadmap revealed content that provides even more difficult challenges and more in-game events to come to the game ahead of schedule. Starting tomorrow, players will have the opportunity to participate in the latest in-game event, the Moon Festival.

Starting on September 16, players will be able to earn new avatars, emojis for chat, and a new photo filter for cool snapshots. The Festival Grounds can be accessed by talking to Velveteen at the Blessed Dew Terrace to open a portal leading to the beautiful Xinghejian Island. There, players will be able to celebrate together in this paradise area, which offers a moonlight swing, lantern ceremonies, lunar rituals, the rabbit meadow, and dynamic scenery such as the three different enchanting effects available only in the evening. 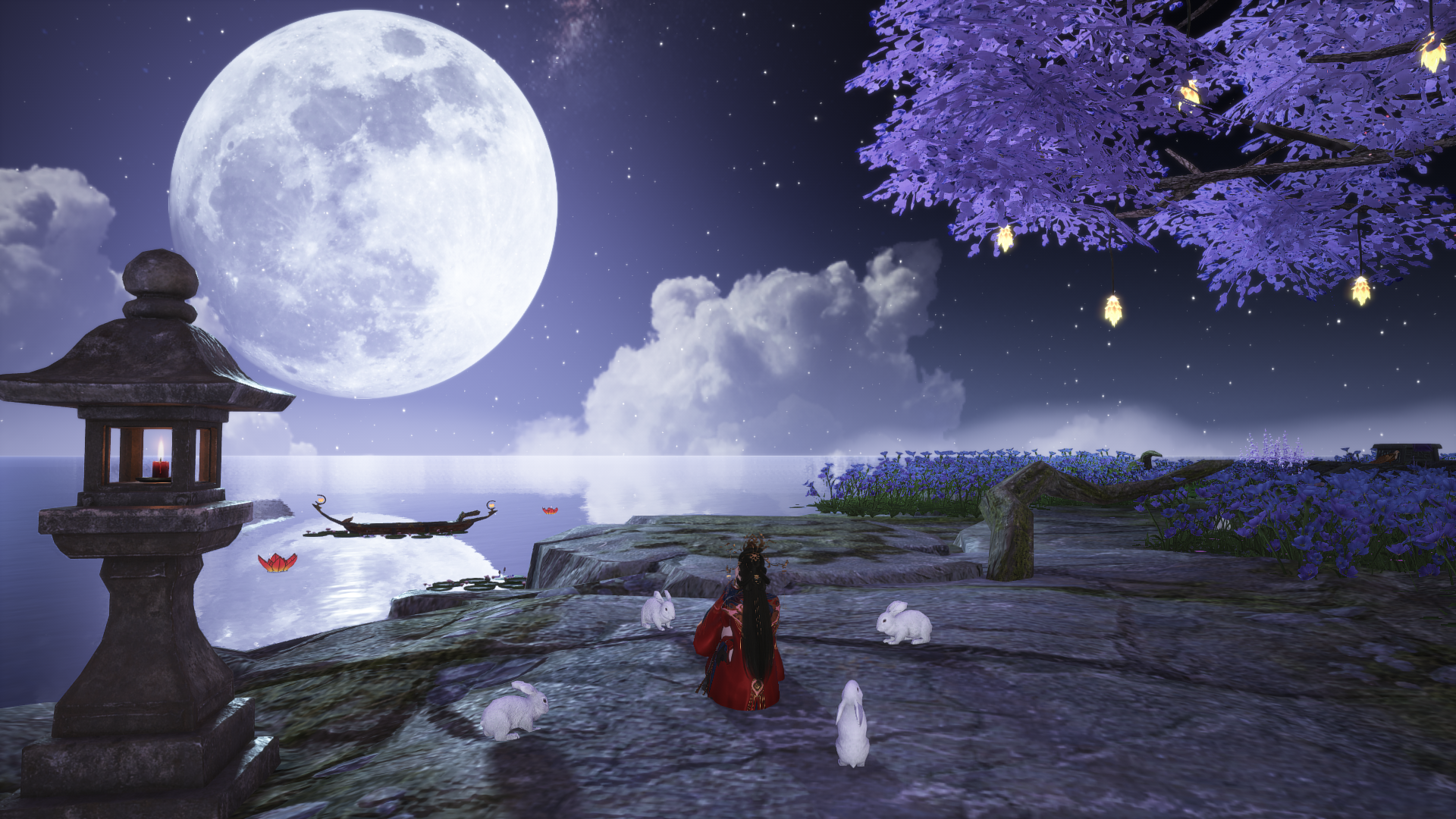 Participating in these events will reward players with Moon Offering Incense, the event currency that can be used when visiting the event store to purchase a variety of themed rewards.

The trailer for the Moon Festival can be found on the official YouTube channel and below:

A new trailer featuring the Extreme Dungeons can be found below:

Enjoy the Moon Festival while it lasts and prepare for a spooky Halloween Celebration in October! 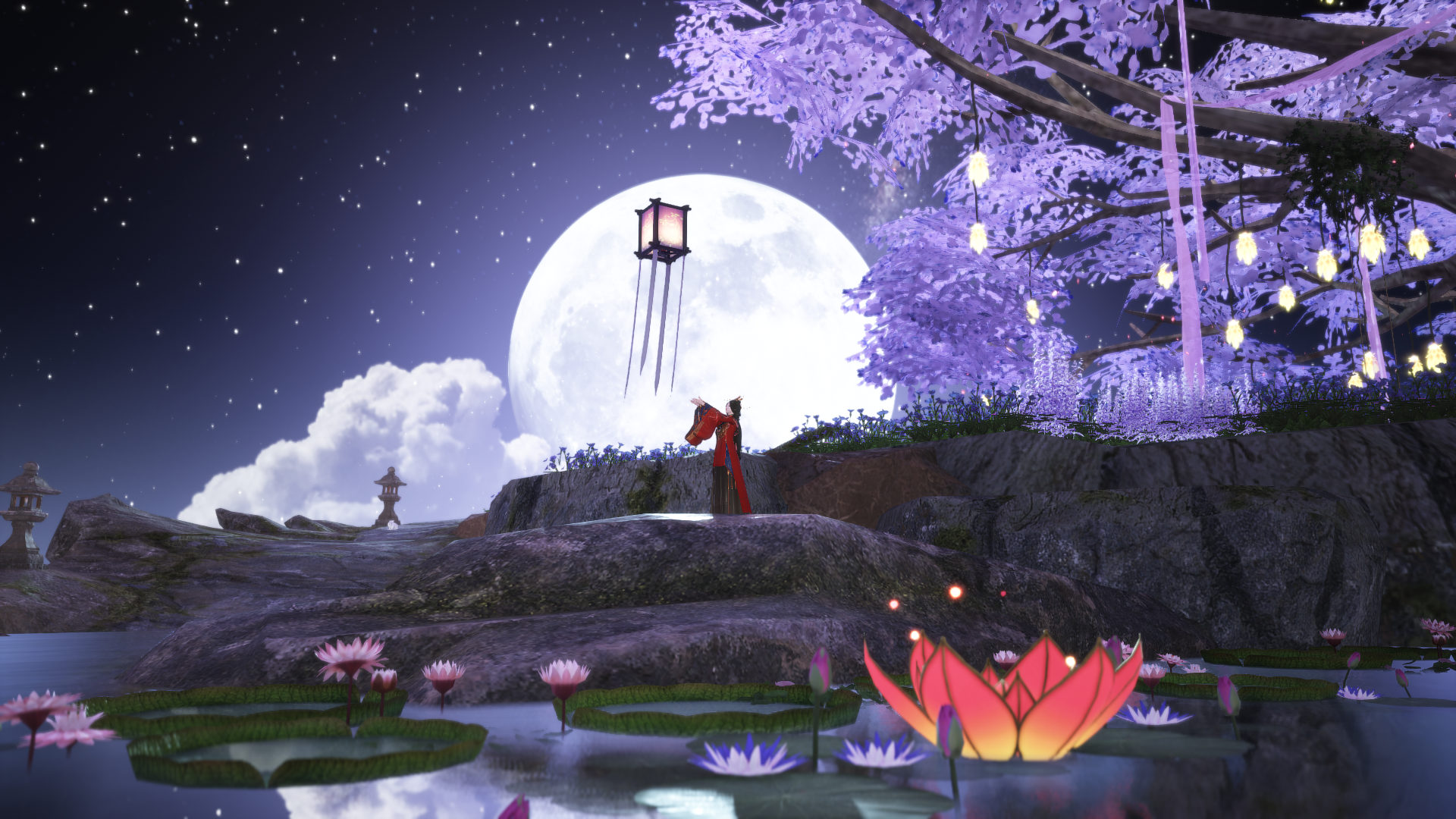 Based on the legends that inspired the multi-award-winning television series, several movies, novels, and a series of games including the recent MMORPG Gu Jian Qi Tan Online – which first launched in China in July of 2019 – Swords of Legends Online introduces a fully remastered edition of the popular AAA saga to a whole new audience in Europe and the Americas, presented in glorious, high-definition visuals designed to take advantage of modern hardware. Legendary warriors will play as one of six initial classes and embark on incredible quests, join forces with formidable allies to take down challenging foes, and rest their weary heads in a home among the clouds – easily accessible thanks to their trusty flying mounts!