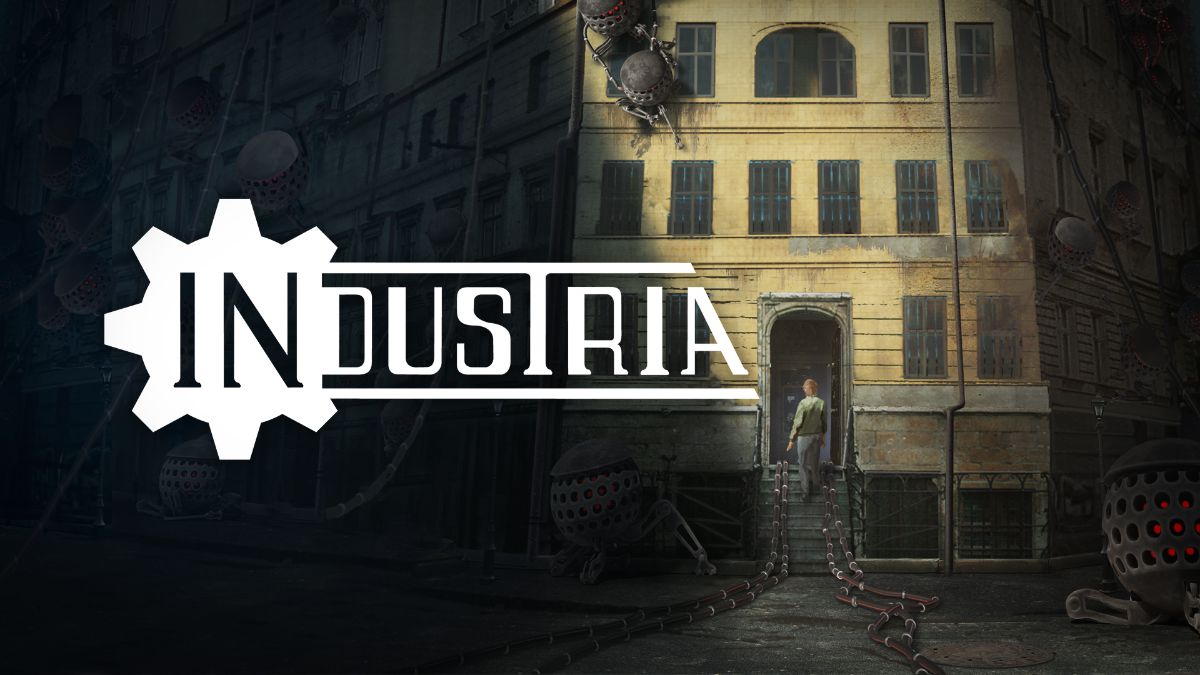 Cologne, Germany – September 15th, 2021 – Headup Games & Bleakmill are pleased to announce that their surreal narrative first-person shooter INDUSTRIA will be launching September 30th, 2021 on Steam, Epic Games Store and GOG.com, priced at $19.99 / €19.99 / £16.99. Accompanying the announcement, a new teaser trailer offers a taste of the eerie Lynchian atmosphere that underpins this compelling story-driven shooter. 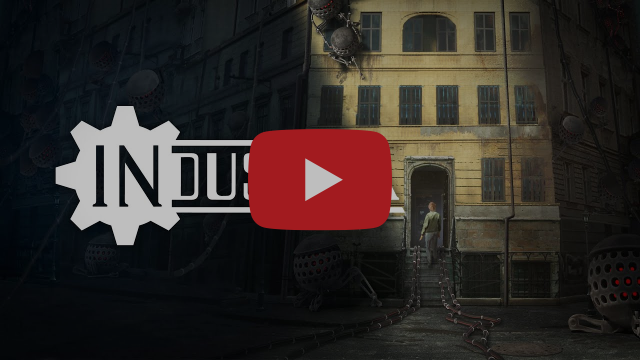 INDUSTRIA is set in 1989 on the eve of the fall of the Berlin Wall. Playing as a scientist named Nora, you set out to search for your missing friend and lover, following a mystery that takes you into a parallel dimension to the city of Hakavik, where East Berlin’s brutalist architecture merges with strange technological apparatuses and futuristic robots.

Inspired by classic narrative FPS titles of the 2000s, INDUSTRIA blends a mind-bending story with satisfying gun combat. Armed with four firearms and a melee weapon to deal with the various mechanical monstrosities roaming the game’s dystopian landscape, you must carefully manage your resources as you gather intel if you hope to survive long enough to decode the mystery at the heart of this intriguing tale. 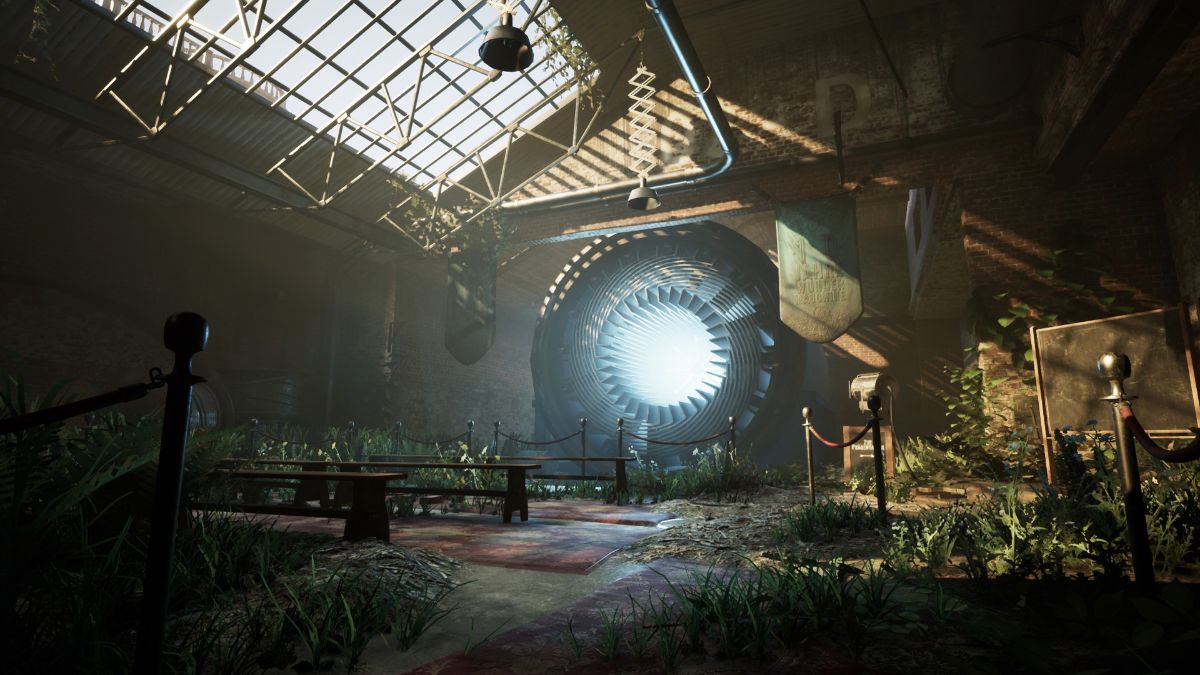 INDUSTRIA has been in development for 6 years, started out by a two-man team, with four other individuals joining the project, all working on the game in their spare time. INDUSTRIA offers a truly unique vision that combines the imagery and themes of surrealism and science fiction to build an unforgettable world ravaged by an enigmatic menace. INDUSTRIA focuses on story first, with intense FPS action sequences to drive the player through the narrative to save their friend and discover the secrets behind Hakavik and its downfall.

“We’re really excited to give people a peek into the surreal sci-fi world our small team has been working so hard on,” said David Jungnickel, Co-Founder at Bleakmill. ” As our debut title we wanted to make something ambitious in its visuals and narrative, but also streamlined in its mechanics and experience. We can’t wait for everyone to experience all the twists and turns for themselves on September 30th.” 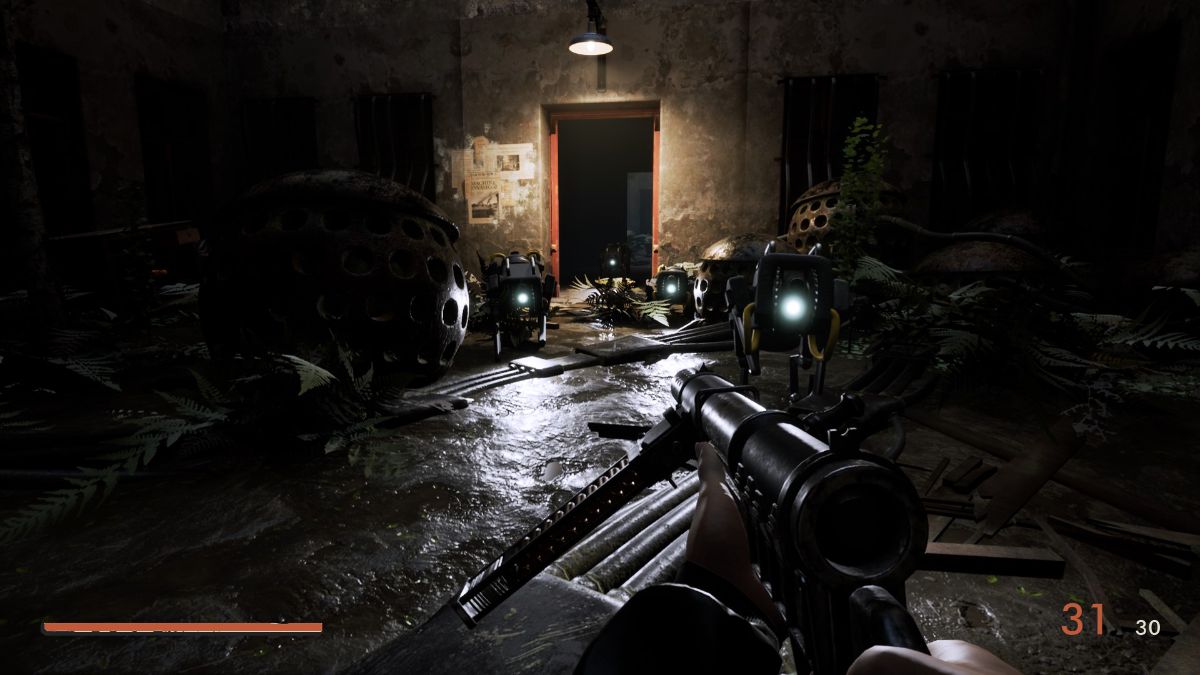 About Headup Games
Headup is a hybrid games publishing and development company providing players worldwide with the best content in the independent gaming sector. Established in 2009, it is active on all major platforms such as consoles, mobile devices and PC, and was awarded as “Best Publisher” at the German Developers Awards in 2012, 2013, 2017 and 2019. With over 80 million customers served on mobile and further several million players on the PC and consoles, Headup is always looking to raise awareness and commercial success for developers thinking outside the box.

About Bleakmill Games
We, David Jungnickel from Berlin and Steve Chapman from Glasgow, first met each other back in 2014. Working in a big team, we soon decided to do our own passion project: INDUSTRIA. It started as a Silent-Hill-like, was an undefined horror indie game for some time and became a fleshed out, narrative first-person shooter with strong mystery elements. As we both have a past in modding, especially in the Source Engine, a strong similarity to big names like Half-Life 2 and Portal naturally developed itself over the years. Getting supported by our composer Lukas Zepf, sound designer Clemens Ruh, character animator Ben Davis and first person animator Gabriel Kirchner, INDUSTRIA is on a good way to be released in Q3 2021 as our debut title.