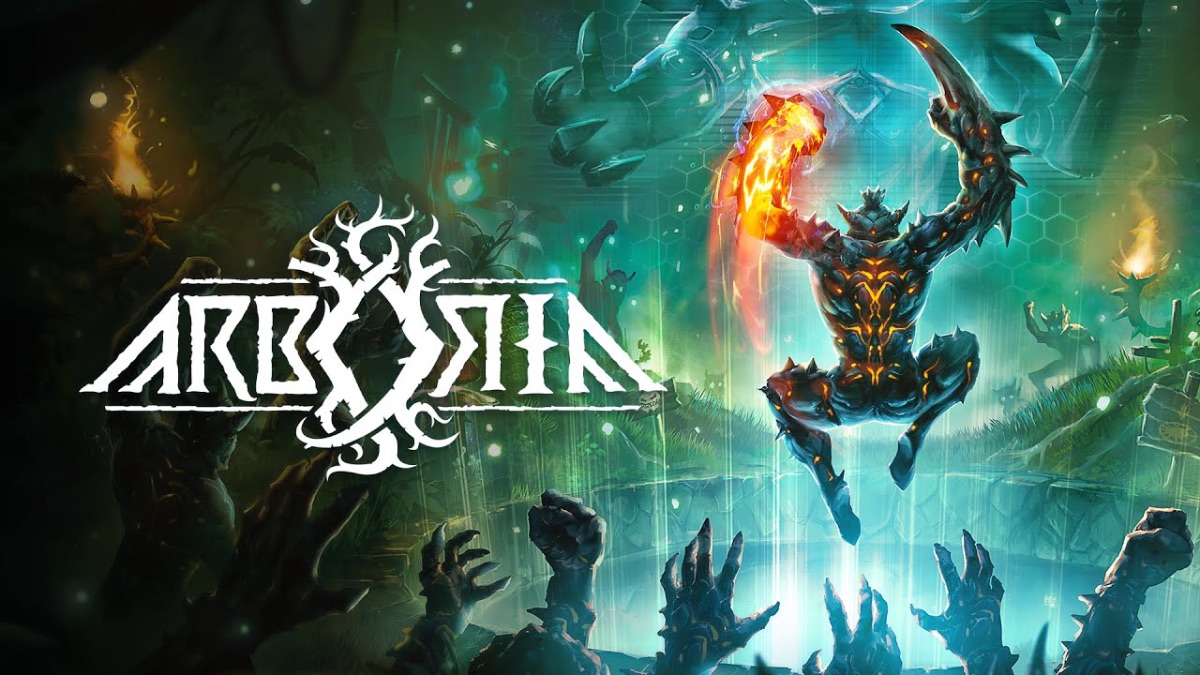 Mutate in the Weird Trollz-like Roguelite, Arboria – Out Now on PC

The Godz are happy

Kraków, Poland – September 9, 2021. All in! Games is excited to reveal that Arboria, the first 3D action roguelite with soulslike combat, developed by Polish indie developer Dreamplant Studio, is now available for PC on Steam for $19.99 / €16.79 / £15.49 , with 15% off until September 16. The release marks the end of the Trollz-like fantasy game’s time in Early Access and will be accompanied by one final, major update. 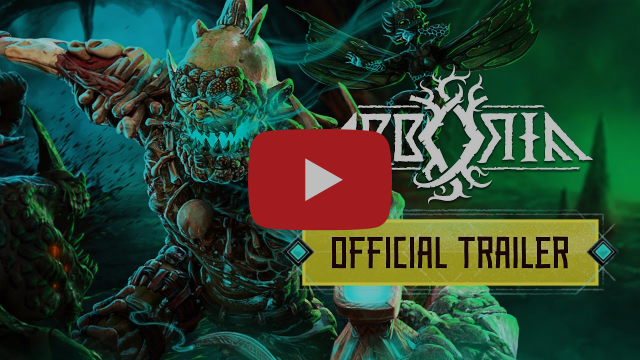 You can see the full development roadmap on Steam. 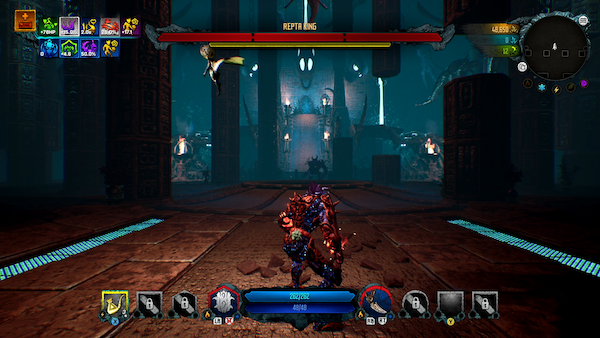 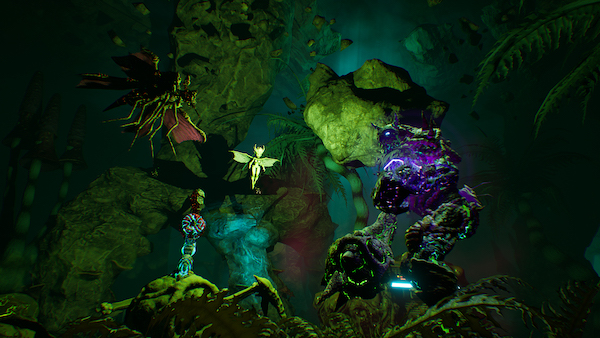 “Arboria stands out with its innovative approach to the roguelite genre, being the first game on Steam to add dynamic real-time combat to the mix,” said Piotr Żygadło, CEO at All in! Games. “Dreamplant has done a tremendous job during the Early Access period with a slew of updates that have significantly enhanced the game experience. The response from the game community is excellent and so we are confident roguelite fans will not be disappointed.”

“Arboria is our bizarre love child, an amalgamation of so many influences, including Norse mythology, tribal cultures, sci-fi and fantasy,” said Marcin Szwed, CEO at Dreamplant Studio. “We are truly humbled that so many people sympathize with the unique, hard on the eyes trollz as much as we do. The community has supported us and helped us shape the game throughout Early Access, and we cannot be thankful enough for that. Join us in the world of Durnar for the weirdest dungeon crawl you’ll ever experience. And in the end, in spite of all the human-imposed genetic modifications, maybe nature will find a way to restore the original order.”

Arboria puts you in the role of a Yotunz warrior who must descend into the ever-changing tunnels of Durnar to collect Veri and heal The Father Tree. Fight, die, and repeat. Creepy monsters hide around every corner, fight your way through with Symbiotic Weapons, please the Godz, and restore the power of your tribe. 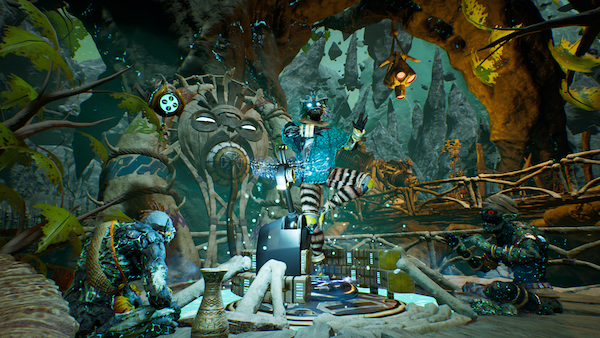 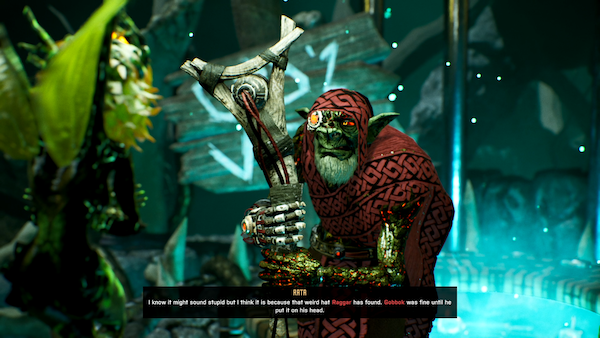 Get the game on Steam: Arboria I Steam
Join the Discord server: Arboria I Discord

About All in! Games

All in! Games is a publicly traded video game publishing house based in Krakow, Poland. Founded in 2018, the team creates and supports local and international games for PC and consoles. All in! Games’ portfolio features titles such as Chernobylite (The Farm 51), Paradise Lost (PolyAmorous), Alaloth: Champions of The Four Kingdoms (Gamera Interactive), Tools Up! (The Knights of Unity), and many more. For more information, visit: https://www.allingames.com/