The Atelier series of RPG titles has become a part of many fans’ libraries over the years, with several incarnations. In recent times, older titles have been remastered and re-released for both long-time fans and newcomers to the series to enjoy. The most recent incarnation has done quite well, but before that, there were many trilogies. One of these was the Mysterious trilogy which recently saw DX editions released. These have additional story segments along with newly enhanced visuals and sound. The first of these titles is Atelier. Let’s dive in and solve these mysteries to see if this title is worth visiting today.

The game opens with us meeting Sophie, our titular alchemist who inherited her grandmother’s shop. Unfortunately, Sophie is not as skilled as her grandmother. One day while looking for a recipe in the many books left to her by her grandmother, Sophie discovers a unique magical book. This leads her to grow her skills as an alchemist while solving the mysteries hidden within the pages. 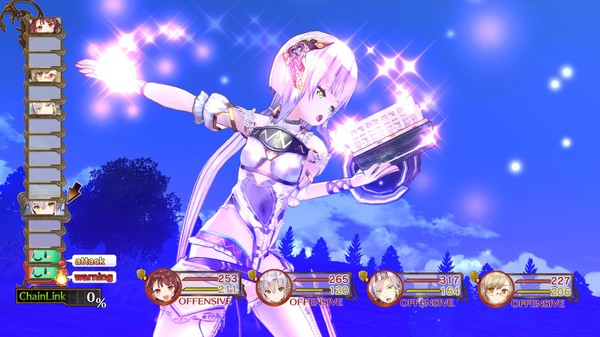 The game is a full RPG with time management and crafting. This means you’ll be roaming many small regions, winning random encounters for materials, money, and experience points, all while discovering more ingredients to craft into various items. Some of these ingredients can be picked up directly from the world, while others must be won from battle with monstrous creatures.

A major part of both the questing and battle systems comes from the intricate alchemy system. After gathering new materials, fighting monsters, or gaining new experiences through travel or other actions, Sophie learns new recipes. These are mostly in the form of elemental mixes that create various items. Each material has different associations with these elements, as well as a unique grade value. Higher grade materials produce better items. The position of each material on the alchemy grid also plays a role in the result. These differences either add additional effects to the resulting item or simply boost its effectiveness. 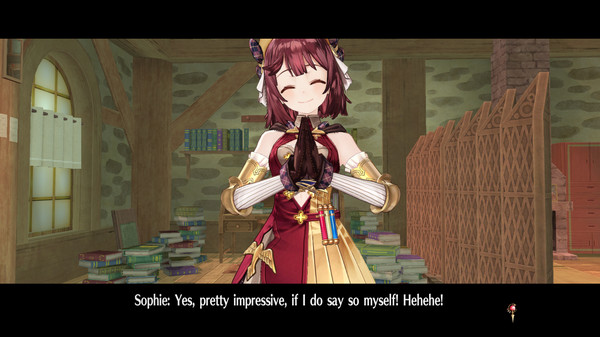 These items can be kept and used in battle or handed over to the quest board to fulfill delivery requests. This provides money as well as helping to increase various relationship ratings with the town. Crafting these items also gives you experience towards your alchemy rating, which is required to learn new recipes.

As mentioned above, a battle will occur. Sophie will gain allies to help her along, but support magic such as healing is not as readily available as other RPG titles. This helps to emphasize how important crafting healing items and bringing along food items can be. It’s best to always be prepared because you can be ambushed by random encounters in-between areas on the world map. Each of the areas contains certain monsters, materials, and other interesting events. New areas open up to you as you progress through the story. Most of these are relatively small, so you may find yourself revisiting the same area a couple of times to collect materials for your projects. 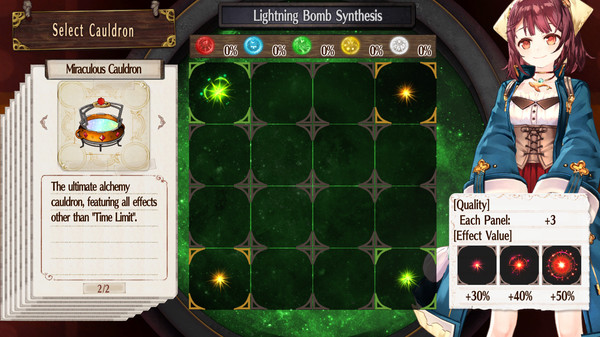 The game features a day/night cycle, with many monsters being easier to defeat during the day and some new monsters emerging at night. This also plays into some of the quests as they might be time-limited. Thankfully in this first title, there are no major time limits to deal with. But it’s a good idea to keep this in mind if you plan to continue with the rest of the series.

Now let’s talk graphics, sound, and voice. Yes, this title does have a solid English dub however, there aren’t as many voice lines as in the Japanese original. All the key story moments have great dialogue, and all the characters are well voiced in both languages, so whatever your preference, you’ll have many recorded lines to enjoy. The music is also equally remastered to great effect. The visuals still hold their original charm while being nicely redrawn at the higher resolutions expected of a modern remaster. The sound has also been cleaned up, making for a pleasant listening experience all around.
Performance is solid however, this is where we discuss the intricacies of this port. The in-game options menu is relatively bare, and most of the important settings are found within the launcher that Steam brings up before loading the game. This screen is where all the graphics options hide along with the text language settings for both the options menu and the rest of the full game. This menu is also a bit on the bare side though all the requirements are met. There are not separate settings for various visual quality stuff like shadows instead, there’s only a single visual quality setting to select. Even in the most intense settings, the game is not super demanding. It should run flawlessly on almost any modern PC. 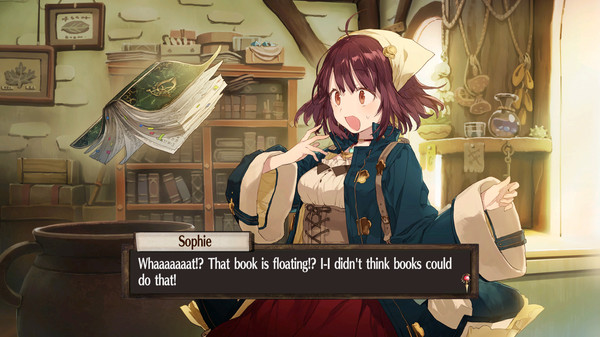 The game has full controller support, which is strongly recommended, but keyboard/mouse mappings exist as well for those who choose to use them. I did find full controller remapping for controller players, though I didn’t look for keyboard/mouse remapping. Subtitles are enabled by default, though there are no settings to customize them. They are easy to read in most cases as they synch up as text boxes. You can either automatically advance this text or take your time reading each box.

I’ll be covering the other two games of the Mysterious Trilogy in future posts. That being said, this entry is a nice step into the franchise and comes without strict time limits seen in other titles. I strongly suggest starting here if the series has drawn your curiosity because it’s probably the easiest game to learn the ropes with. Each trilogy takes its unique approach to the alchemy systems found within. This gives the Mysterious Trilogy a system that’s a bit easier to understand than others, making it a great starting point. The lack of time limits also means you can learn things at your own pace before diving into the other titles in the trilogy. 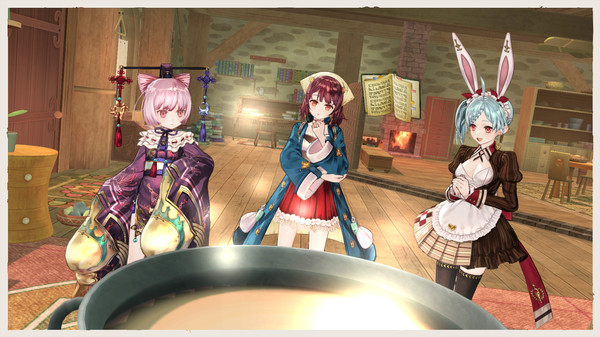 GlitchedVision gives Atelier Sophie: The Alchemist of the Mysterious Book DX a drastik measure of 7.5 out of 10.0 (75).

Start here if you want to dive into the Atelier franchise if you’ve never played it before, and for long-time fans, it’s still the same game you remember, just with a new coat of paint.