Ninja Gaiden Sigma 2 is the second in the game in the Ninja Gaiden: Master Collection. Lucky for us, this game is miles better than the last game. If the first game was mostly a story setup and playtesting an idea. Sigma 2 is them smoothing and finding their groove. The game suffers from the same technical errors, but they have recently added graphic options to change, but it still is on the same awkward framework. Like the first, you will need a controller. 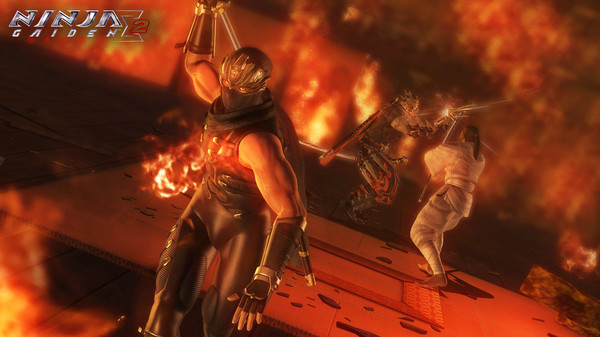 The gameplay of Ninja Gaiden Sigma 2 focuses more on the action than the exploring of the previous game. There are still some jump puzzles, but the whole game focuses on a linear approach and fighting. Compared to the first one, the gameplay is way better by a long shot. Controls are the same, but everything feels better. Combat is more fluid, and you now have a chance to cut the limbs of your enemies. This adds a bit of a risk-reward part as wounded enemies can do moves for lots of damage. Enemy grabbles are still in the game, but the enemies in these states know they have nothing to lose. A common one is an enemy ninja without one of their legs holding onto you as they detonate a bomb to damage you, even if it kills themselves. These wounded states also allow them to be instantly killed by using the strong attack button. This mixed with the health system changes, make the game feel more like action and fast-paced. The health now regains outside combat with heavier damage showing up as red in the bar. Normal regain doesn’t fit this, but health drops and items fill it. The save points that are generously around quickly save the game without a menu and refills your healthfully. The most annoying parts are still the annoying jump puzzles. Failing to do so feels like it takes longer to go back and try again than it’s worth it. It was the largest buzzkill in the game as they still feel wonky. The ninja moves felt better in combat than out of combat. Bosses feel better and are crazier than in the past game. Bosses can have odd tricks to them and feel like actual bosses. The wide range of weapons is back and found them rewarding to switch at will. I found some enemies die easier with an exact weapon than others. The D-pad allows you to quickly switch weapons, and your Ki magic makes this easier to do without stopping the pace of the combat. 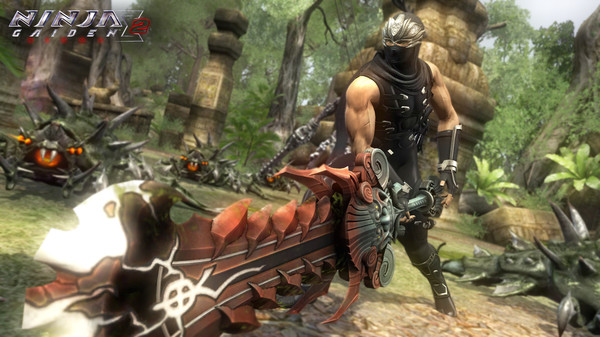 Visuals of the game seemed to be slightly better in the game, as well as the game running from a technical side. Most of the issues from the first are here, but it is an improvement. The music is better suited, and the sounds feel varied. I would still call it above average, but in comparison to the below-average side of the first one, it is a large jump. The camera is still an issue if you are not in a wide space. This wouldn’t be a problem but enemies ambush even at stairs or tightly closed areas. And will lead you to have to fight or defend enemies off-screen too much. It isn’t all bad as there is a better auto lock-on for an attack, and the bow can be quickly fired at them easier, but it seems the camera doesn’t 100% work with the map design they wanted. 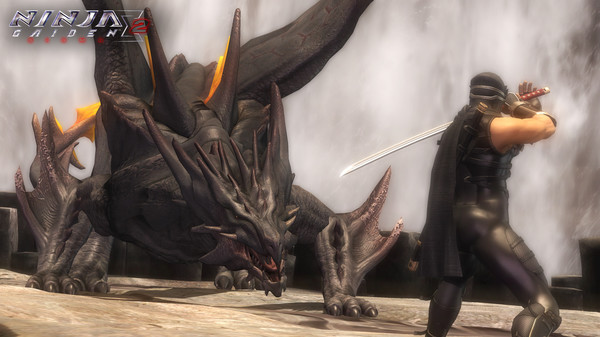 The story builds off the events of the first game. The first game’s use seems to set up the enemies and the events of this one in the collection. If someone told me the only reason Ninja Gaiden Sigma being in with the collection was for continuity and making the other two make more sense than giving a good experience, I would agree. The story does a good job of just touching on things instead of doing long explanations of the events to get the player in the action. It is crazy and absurd with what you fight, but it fits and gives the player a good fight. 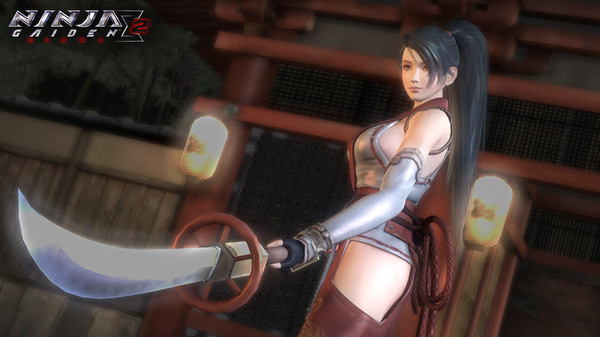 Overall, if the first sigma was a bad appetizer, the second one is at the very least a good steak. Most issues in the first game on the gameplay side are removed as this one is more action focus of the gameplay serves for the best. If someone was to say they got the collection for the second game I just experienced, I wouldn’t blame them at all. So far, I would say this one is a good example of what I thought Ninja Gaiden was going to be when getting into the series. If you skip right to this one, you may be confused with what is going on at the start but will not be disappointed. Those that played the first will welcome the quality of life changes and not having to relearn the controls as they dive right into the more fast-paced combat of Ninja Gaiden Sigma 2. 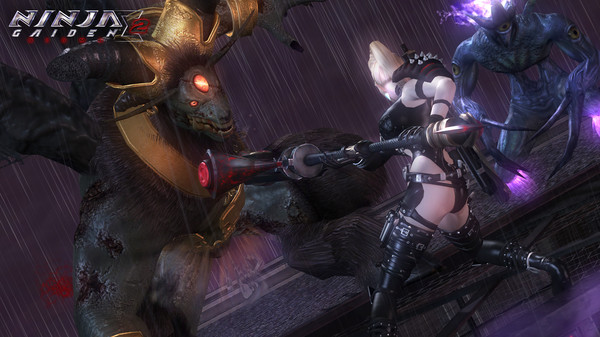