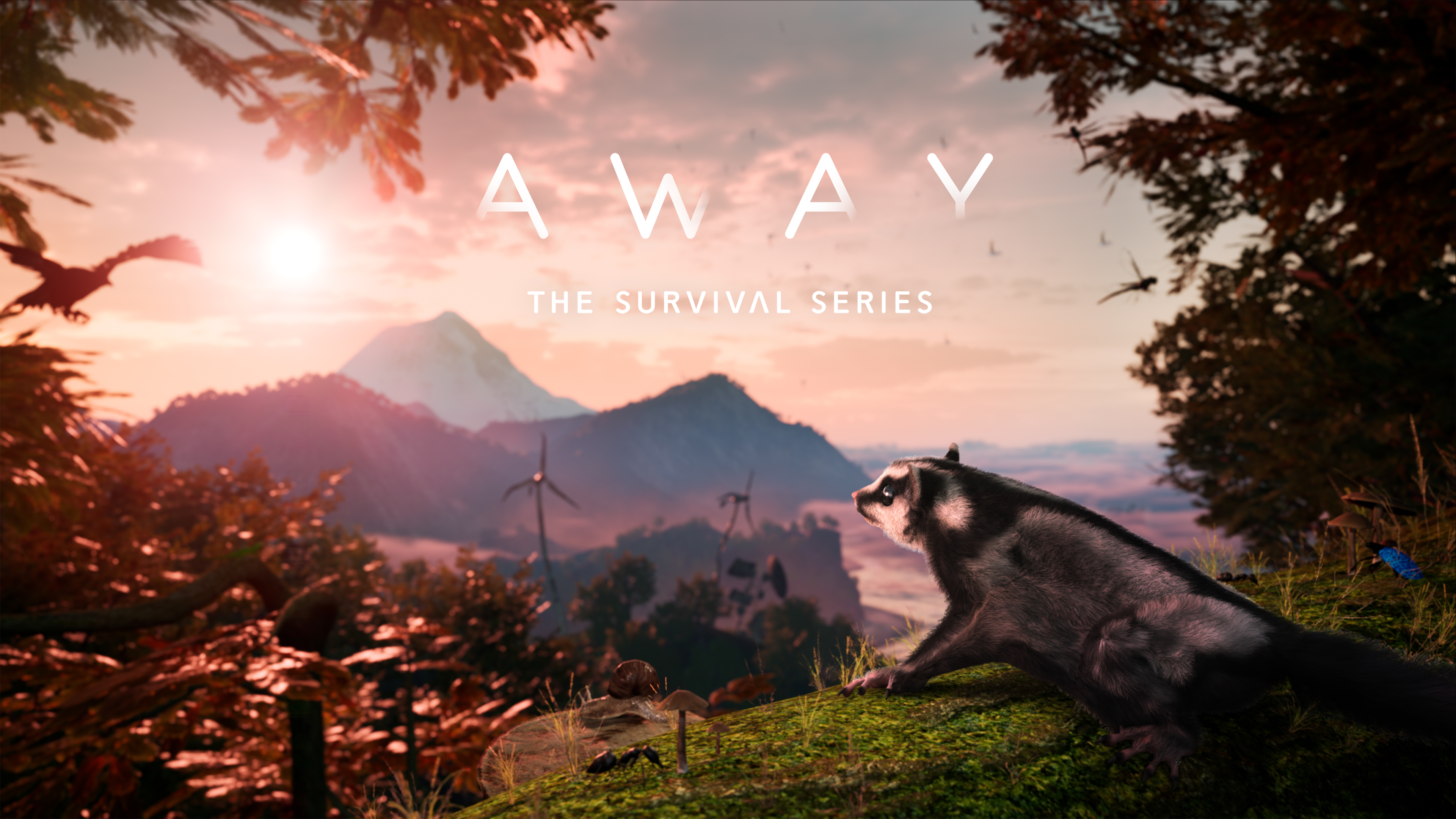 Story-based sugar glider adventure AWAY: The Survival Series is coming to PlayStation 5 in late Summer

Montréal, Quebec – July 15th, 2021 – Breaking Walls has revealed its nature documentary-inspired narrative adventure about the life of a sugar glider, AWAY: The Survival Series, is heading to PlayStation 5 in late Summer 2021. This is in addition to the PC, Xbox One, and PlayStation 4 versions set to launch simultaneously.

The PS5 version of the game offers the most immersive experience, supporting our highest graphical setting, “Documentary Experience”. It leverages the PS5’s impressive specs to highlight every detail of a world designed to live and breathe and truly brings it to life.

To further add to AWAY‘s documentary feel, Breaking Walls has just revealed its Photo Mode. Freeze the sugar glider anywhere and move the camera while the rest of the world continues in ambient motion. Photography fans are sure to be pleased with the comprehensive settings including depth of field sliders and filters to ensure you get that perfect shot!

AWAY: The Survival Series lets you star in your own personal nature documentary as you glide through the forest, sneak past predators, and hunt down your prey, all while a narrator describes your every move. Set in a distant future where nature has reclaimed the planet, AWAY is a narrative-driven survival adventure where you embody a tiny sugar glider embarking on a quest to save your family. Soar across misty chasms, leap from tree to tree, and climb to the top of the forest canopy as you journey across the posthuman wilderness!

As you brave these untamed lands, you will have to hunt down small prey, fight larger enemies, and hide from apex predators. Jump, climb, and glide through your environments as you solve navigational puzzles and make your way through the dense jungle. Along the way players will uncover the mysterious remnants of a fallen human civilization. While most of the game is played from the perspective of the sugar glider, there are brief sequences where players can control other animals and insects, such as beetles, lizards, crabs, and more. The world of AWAY is vast and wild, and there’s something new to discover around every corner.

Breaking Walls is composed of an all-star team of industry veterans who have worked on acclaimed series such as Assassin’s Creed, Prince of Persia and Far Cry. Additionally, Breaking Walls has partnered with Life and Planet Earth II composer Mike Raznick to create an enchanting orchestral score for AWAY: The Survival Series. The result is a natural world brought to life with stunning detail.

“AWAY: The Survival Series offers players a unique perspective on the world, both because you embody a sugar glider and because you’re in a wholly original world that’s part nature documentary and part sci-fi parable,” said Breaking Walls Co-Founder and Creative Director Laurent Bernier. “Being able to bring AWAY to PlayStation 5 means we can realize this world in more detail than ever, offering a more immersive experience.”

Breaking Walls has also released a set of relaxing nature soundscapes recorded straight out of the game. Immerse yourself in the world of AWAY with the sounds of a dense forest, the gentle call of birds, and the echo of a distant waterfall. You can get the soundscapes for free at awayseries.com/nature. 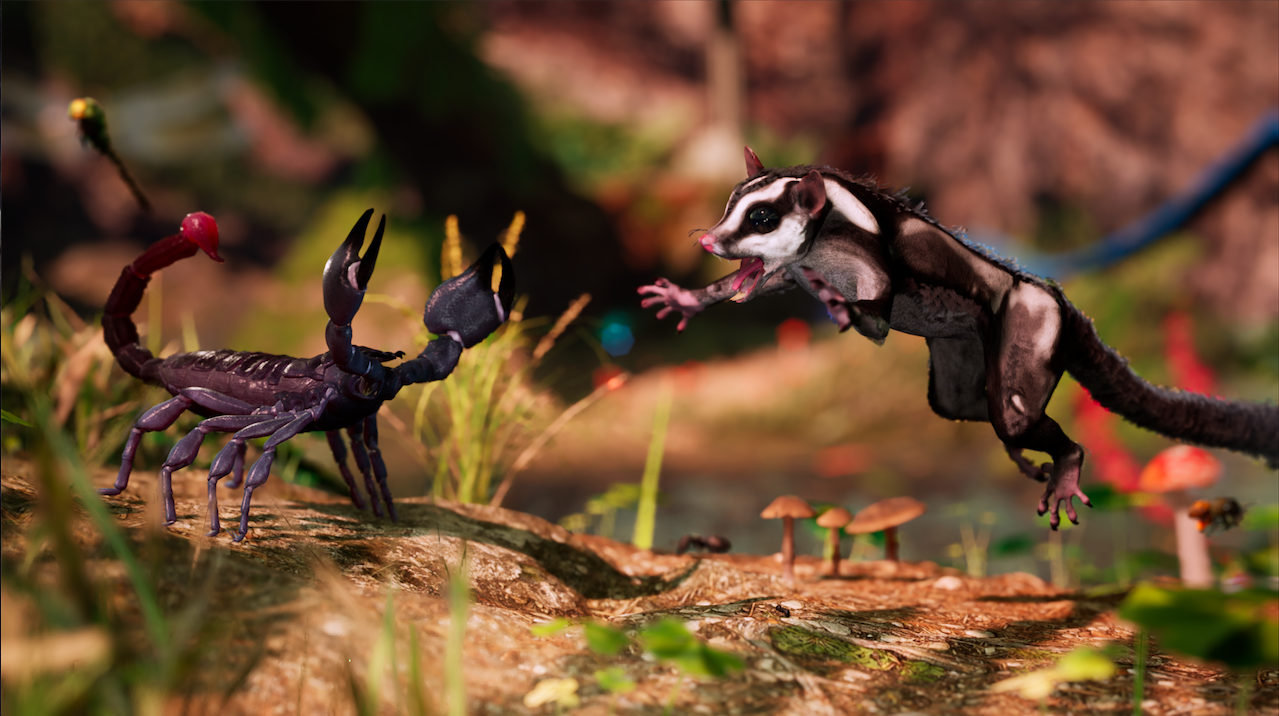 About Breaking Walls
Breaking Walls is an independent game studio founded by industry veterans in Montréal, Canada, an international hub for innovation and expertise in game development. With decades of experience working on AAA titles such as Assassin’s Creed, Prince of Persia, and Far Cry, the Breaking Walls team has spent the past 5 years developing their first indie title, AWAY: The Survival Series.