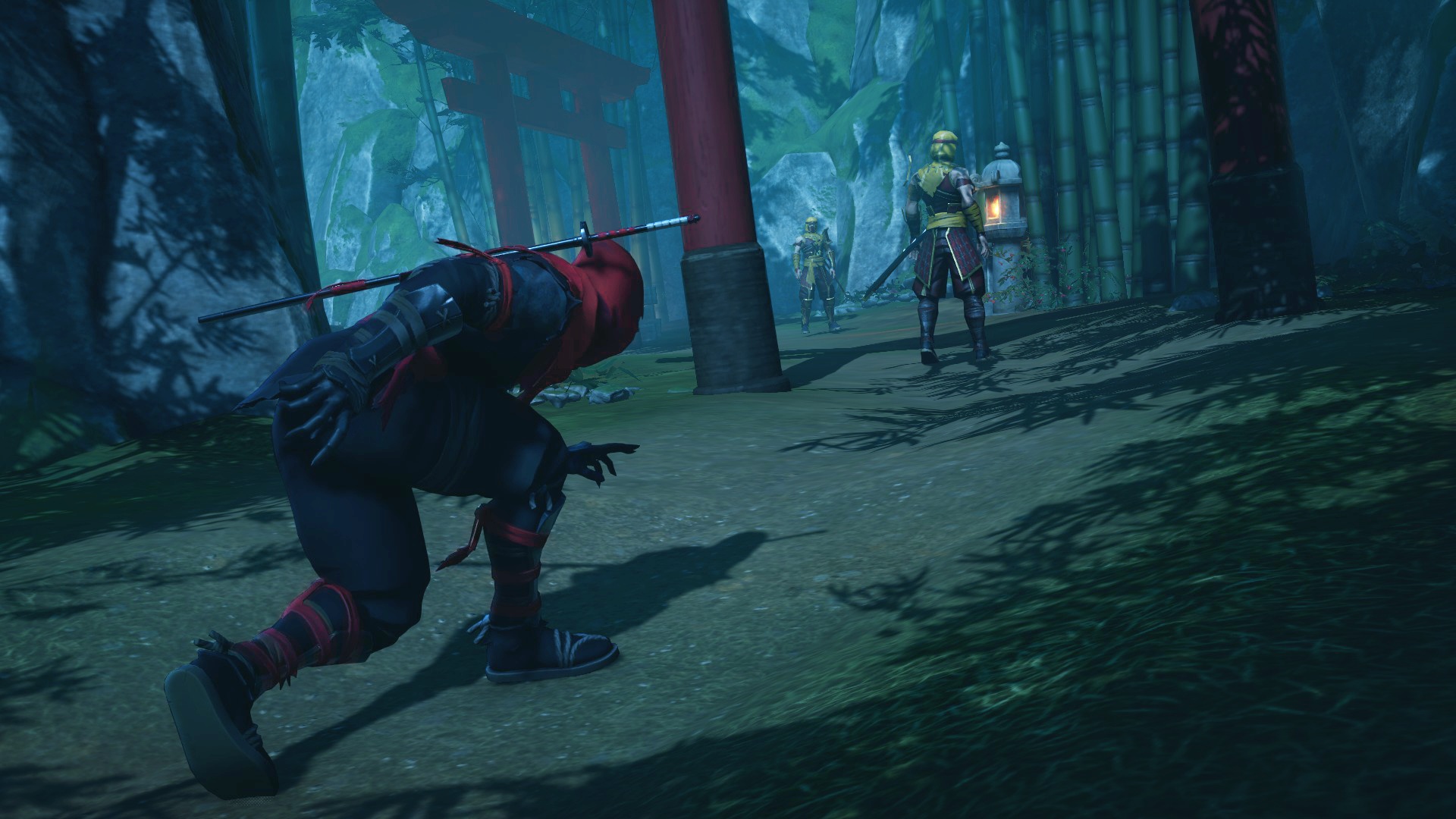 Aragami 2 Dev Walkthrough Showcases All-New Strategic Combat and Stealth Enhancements
This deep dive from Lince Works shows off a key addition to the stealth-action franchise and changes to what the acclaimed original title established
BARCELONA, Spain, July 15, 2021 – Lince Works has given you brief glimpses at the gameplay but, now, the team is excited to take gamers deeper into the evolution of this stealth-action franchise. The new developer walkthrough showcases the completely new combat system built from the ground up for Aragami 2 and enhancements to the stealth gameplay established in the original title. Gamers will get a chance to experience this for themselves when the stealth-action adventure launches September 17, 2021, on PlayStation 4, PlayStation 5, Xbox One, Xbox Series S/X, and PC.
[Watch Aragami 2 Dev Walkthrough – Combat & Stealth]
Aragami 2 will take the community and critically acclaimed experience of the first title to new levels. Stealth is the foundation of the Aragami experience and, now, players have increased mobility so that they can maneuver more quickly from shadow to shadow.Also, when attempts to be stealthy fail, players are no longer helpless. Inspired by some of the best action games around, Aragami 2 employs skill-based combat where players must strategically engage their assailants. Aragami are brilliant assassins who are as powerful as gods when stalking from the shadows but, when face to face with enemies, they are vulnerable. Knowing when to strike, defend, or dodge will be key and this developer walkthrough gives gamers a look at all of this in action.

The original Aragami hooked fans with a stealth-focused game inspired by classic ninja experiences like Tenchu and rooted in the lore of a beautifully crafted world. The addition of the all-new strategic combat system takes what Tenchu made popular and elevates it to loftier heights. Even better, Aragami 2’s gripping narrative can be experienced in full completely solo or with friends as a co-op stealth-action adventure. The Aragami clan, known as Kurotsuba, must utilize their power as they attempt to fight back against the invading Akatsuchi Empire.
Aragami 2 Features: 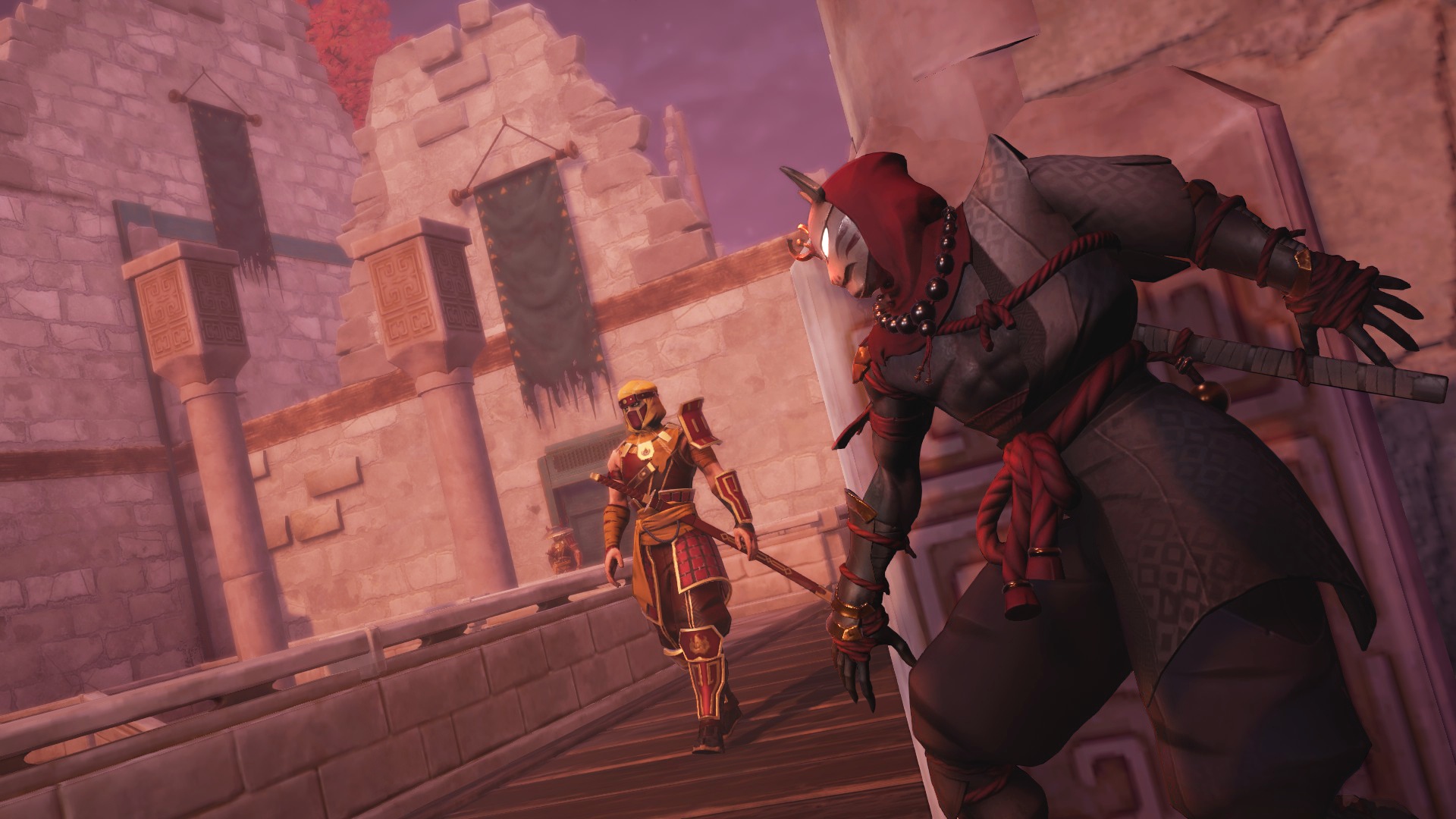 Founded in 2019, Germany-based Game Seer Venture Partners focuses on early project financing for impactful indie titles. As a fully boutique and lean entity, it focuses on supporting innovative PC and console productions with competitive financing terms as well as decisive industry key players connections. Hands off, hearts in, the company’s portfolio of announced upcoming titles include the highly anticipated Aragami 2 (Lince Works), Away: The survival Series (Breaking Walls), or Alaloth Champions of the Four Kingdoms.
Website: www.game-seer.com
About Merge

Merge is an independent video game publisher based in Manchester, UK. The company publishes interactive software worldwide for personal computers and video game consoles. Merge also specializes in publishing collectible games for retail for independent developers. More information about Merge products can be found at www.mergegames.com

Created in 2014, Lince Works is the studio behind Aragami, the successful third-person stealth game released in 2016. Based in Barcelona, Lince Works has secured additional external investment and is now working on its second title soon to be announced.