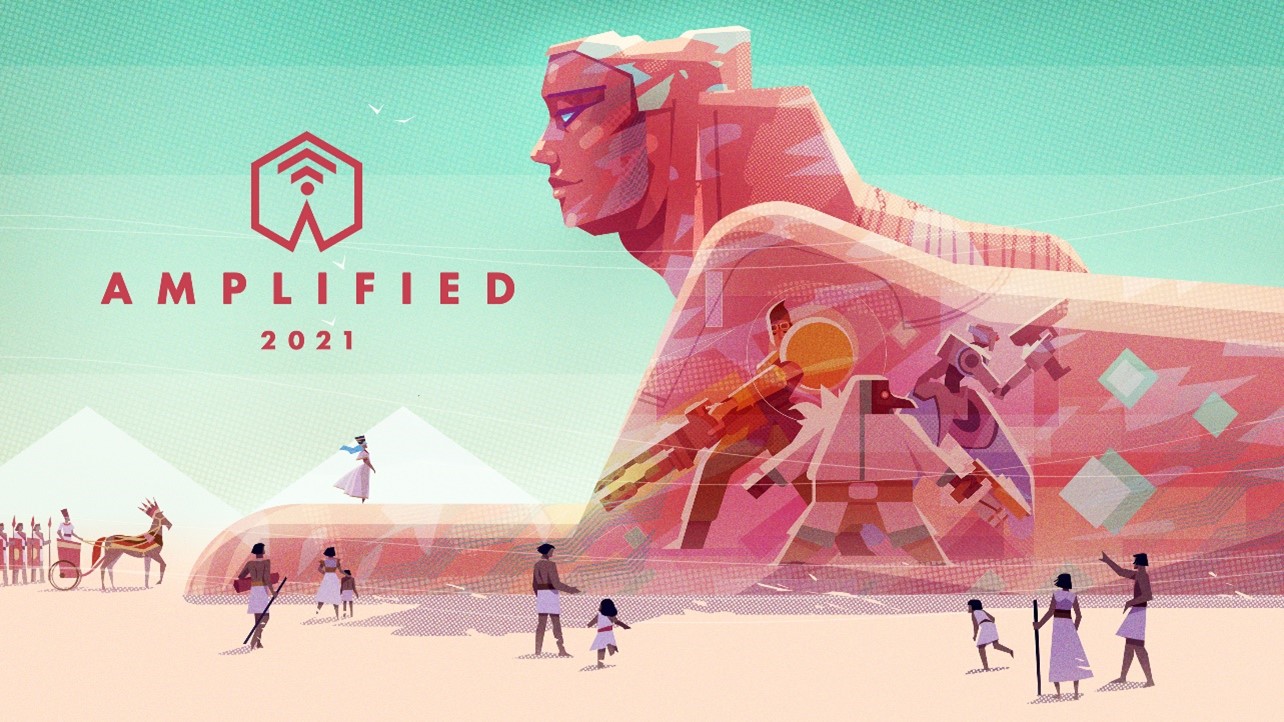 As a part of “Amplified 2021” a celebrationof Amplitude’s 10-year anniversary, we’ll be hosting a free weekend,sales up to 75% off, and launching pre-orders for new quest DLCs “DarkMatter” & “Monstrous Tales”.

Paris,January 21st– Every January, we get together andcelebrate the anniversary of Amplitude Studios’ founding. Up until nowwe’ve called this event “the Endless Day”, but with HUMANKIND, ourturn-based historical strategy game coming out soon, we’ve decided torename the event AMPLIFIED, so that all our differenttitles can be included. Plus, this year is extra special because it’sthe studio’s 10-year anniversary!

To celebrate,we’re running an event from January 20th – 24ththat will include new content and a free weekend. Here’s some of what wehave planned:

Today we’reexcited to be releasing the Definitive Editions for the Endless games!We’re also debuting the new Endless™ Universe logo with an Endless™Universe franchise trailer and launching pre-orders for 2 new DLCs.These quest-focused packs are perfect for lovers of the Endless universewho want to dive further into its lore:

PLAYALL OF THE ENDLESS GAMES FREE THIS WEEKEND

That’s right,from now through Monday at 10AM PST, try out Endless Space 2, EndlessLegend, and Dungeon of the Endless free on Steam.

If you enjoyyourself and want to nab the games forever, they’re discountedup to 75% off!

If historicalstrategy is more your speed, we’ve got some special HUMANKIND contentplanned as well. During our HUMANKIND stream from 5:00 PM to 7:00 PM CETon the 22nd, we’ll be enabling Twitch drops. You’ll be ableto collect ingame avatars of your favorite streamers by watching a totalof one hour stream time!

We’ll also bedropping HUMANKIND Feature Focus video onAvatar AI tomorrow. In HUMANKIND, each avatar will haveit’s own personality that can be set by the user. You can then share itwith your friends, so they can then play against you even when you’reoffline.

Players arealso invited to create a free account on our game co-creation site Games2Getherand collect the following freebies courtesy of ourselves andSEGA®!