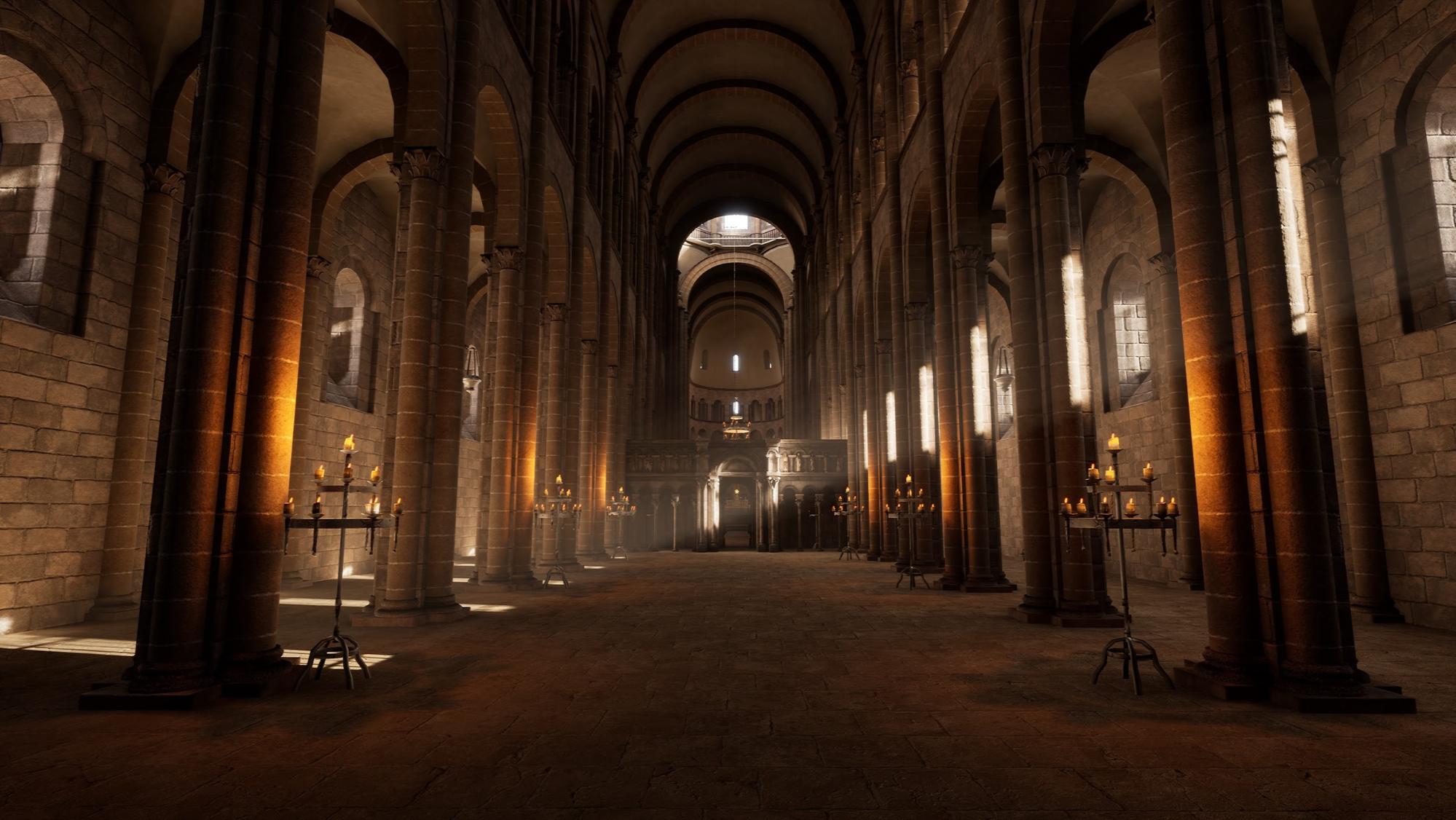 With a new localization update on the horizon, Gato Salvaje Studio teases Medieval Era content with a new video showing off an important new area

A Coruña, Spain — Jan 20, 2020 — In advance of a major localization update coming next week, The Waylanders team has released a new trailer showing off the new location Compostella, a city founded on the religion of the era. Compostella is a thriving city run by the church where merchants, farmers, and craftspeople all gather under the safety of the cross. But this city is no haven to those connected to the old ways or with magic in their blood. As well as showing an overview of the location, the video also hints at an antagonist of the second act of their mythological RPG.

Next week, a localization update will be added to The Waylanders giving fans the chance to play in Spanish, Latin American Spanish, French, German, Simplified Chinese, Russian, and Galician. This update is planned for January 25th and will release alongside a final roadmap leading to launch.

“We know players are eager to find out what is going to happen next and we can’t wait to see people explore medieval Galicia.” said The Waylanders Creative Director, Sergio Prieto. “I hope this little taste of what’s to come keeps all our fans excited. Early Access has been an important part of developing gameplay accompanying this story which is so close to our hearts.”

Early Access players have been able to experience the first twelve hours of story, journeying through the Celtic Era. Now, Gato Salvaje Studio is parting the mists of time to give a peek at what’s to come. A full update changelog can be found in The Waylanders Steam Community Forum on release.

The coming Localization Update is the third of three planned winter updates for The Waylanders. Previous updates in the series have added major gameplay changes based on community feedback, origin videos for character backgrounds, and photo mode features.

Currently available in Steam Early Access and GOG Games in Development program, The Waylanders is set to release on both platforms in Spring 2021. More information about the game can be found on The Waylanders website.

Gato Salvaje Studio was created in 2010 with the aim of becoming a benchmark in the national production of video games, through the growth of sales in international markets.