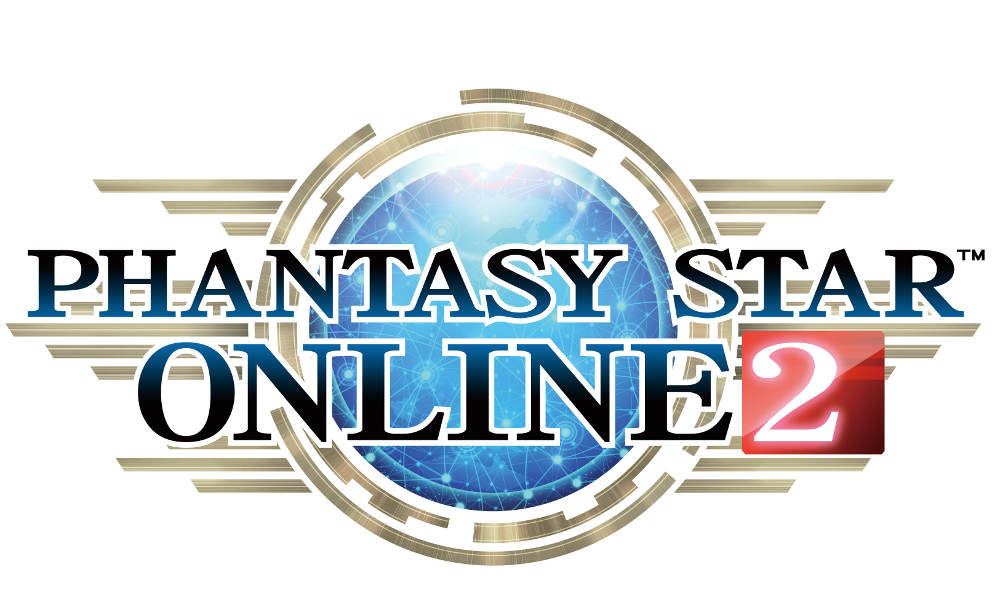 BeginningJanuary 13, players can log in and receive TOKYO BONUS KEY: GOLD everyday through January 20. If you show up for duty enough, you’ll get aTOKYO BONUS KEY: RAINBOW, an IDOLA POSTER, and more! The TOKYO BONUSKEY: RAINBOW grants access to a limited availability quest that rewardslots of Experience and Meseta. The Rainbow Key is only distributed fromevents or campaigns and cannot be earned in-game normally. ARKS thatrise to the challenge of completing multiple Urgent Quests from January12 through February 9 can earn IDOLA goodies, such as backgrounds,stickers, and a weapon camo!

Other JanuaryEvents include the Zero Meseta Cost Enhancement Campaign, Quest TriggerDistribution Campaign: Where the Chocolate Went, and Death, Destroyer ofWorlds Completion Campaign; all begin on January 20. Certainenhancements of gear and weapons that usually cost Meseta will cost ZeroMeseta through February 2. On January 20th, receive a free WHERE THECHOCOLATE WENT TRIGGER! Rise to the challenge of completing DEATH,DESTROYER OF WORLDS multiple times and you could earn 13*Units! 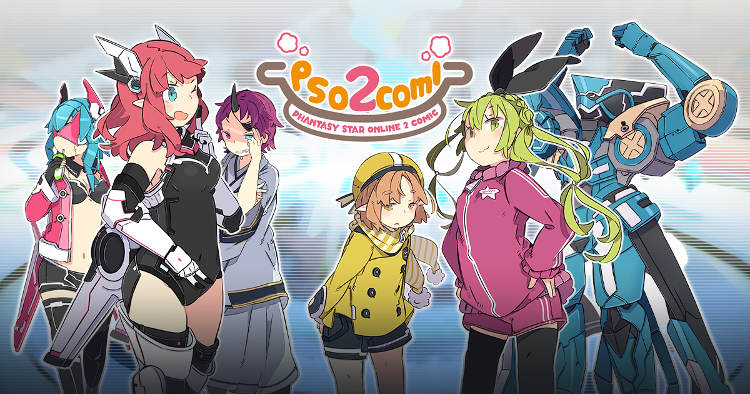 New episodes ofthe web comic will be available every weekday in English simultaneouslyalongside their Japanese release. Don’t miss a code at the bottom of thefirst episode to trade at a Visiphone for an in-game item!

Embark on anever-ending assortment of missions with fellow operatives andexperience unparalleled character customization and action RPG combat,completely free to play. Explore numerous worlds with a party of up tofour friends or exclusive multiparty areas where up to twelve playerscan play simultaneously! Download one of Japan’s greatest action RPG’snow for FREE on Xbox One and PC.