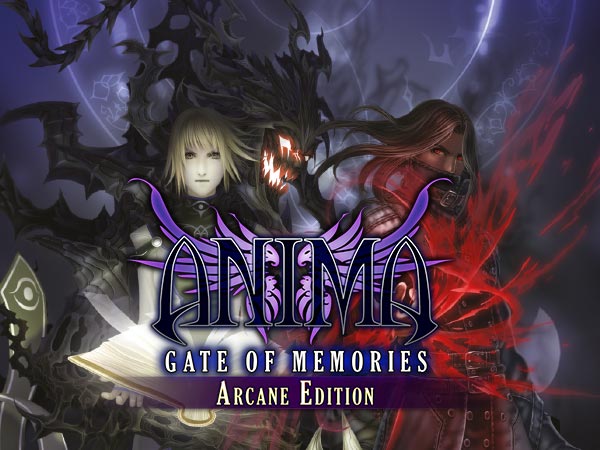 The special Collector’s Edition of Anima Gate of Memories: Arcane Edition is now available on PlayStation 4.
The pack includes the two original installments of the Anima saga.

Madrid, December 30th, 2020.  After delighting fans of the Action-RPG genre and the Anima saga, the Arcane Edition pack, which combines Gate of Memories and The Nameless Chronicles, reaches PlayStation 4 in a spectacular Collector’s Edition.

Along with the two initial titles of the saga in physical format, the Arcane Edition includes an art book and the soundtrack of both titles in CD format. 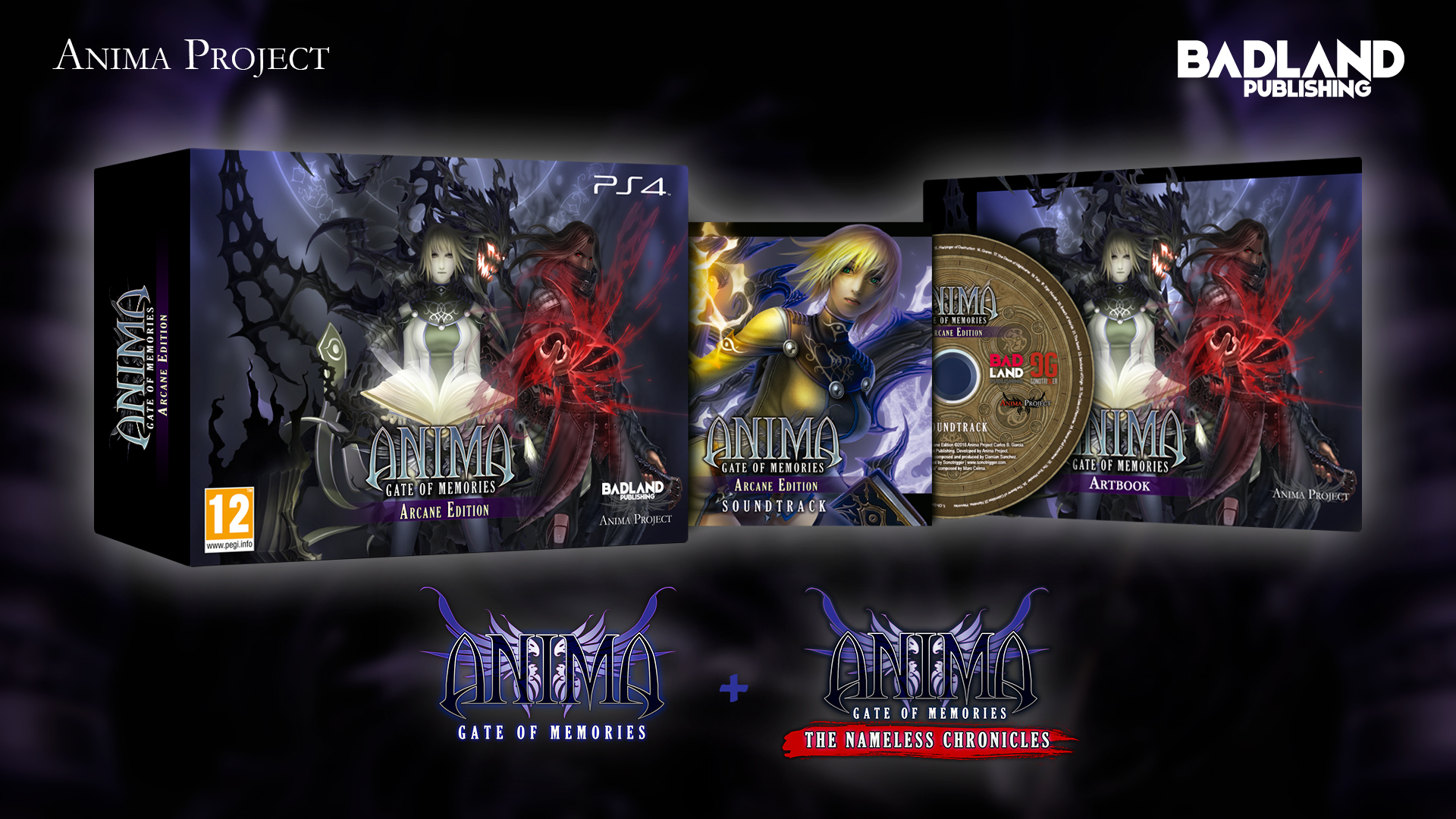 This special edition of Anima Arcane Edition for PlayStation 4 includes the two games from the saga, an art book and the soundtrack from both games.

Anima: Gate of Memories is an Action RPG that tells the story of a legendary monster and a young girl with no past, two beings united by an unintentional pact. Their lives will take an unexpected turn when they discover that they have been involved in something sinister, a shadow war in which they will be forced to play a key role.

Your choices and actions will influence the journey and decide the fate of the characters, while you enjoy their unique Dual System that allows you to control two different characters and exchange them dynamically in the middle of any action to create countless combinations. 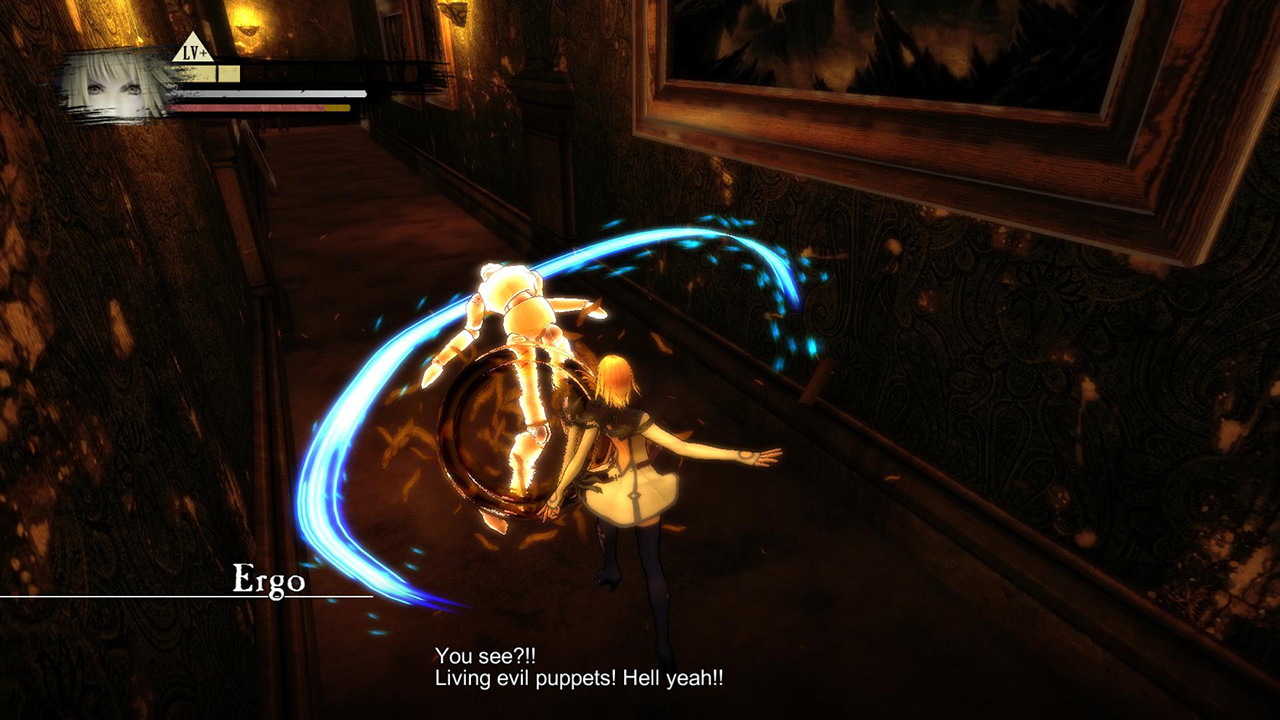 Anima: The Nameless Chronicles tells the story of the Nameless, an immortal being with a curse: to travel the world for all eternity. When he encounters a shadow of his past, he must participate in a conflict that will bring the entire existence at risk. The second Action RPG set in the world of Gaia of Anima: Beyond Fantasy will leave you without breath with its history, incredible graphics, epic battles and the Hand of Tanathos, a system of action that allows to the Nameless one to join temporarily to the Death. 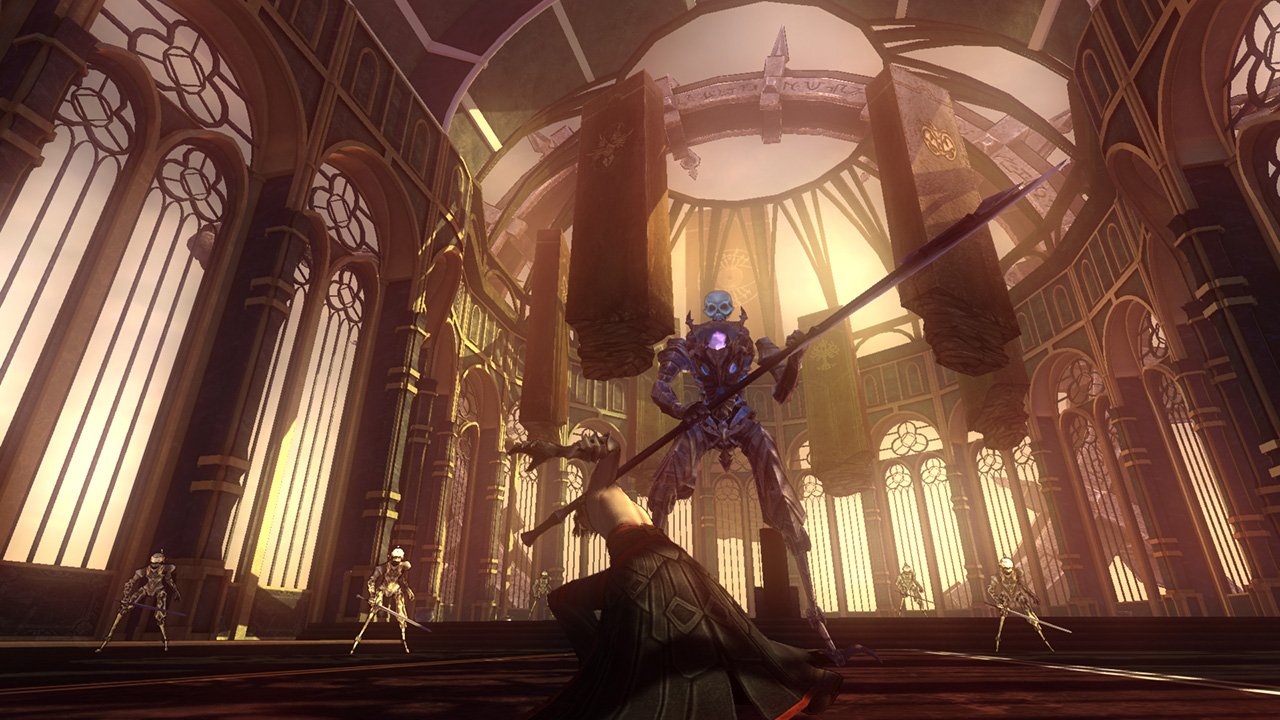 Anima Gate of Memories: Arcane Edition is now available in a special Collector’s Edition for PlayStation 4.