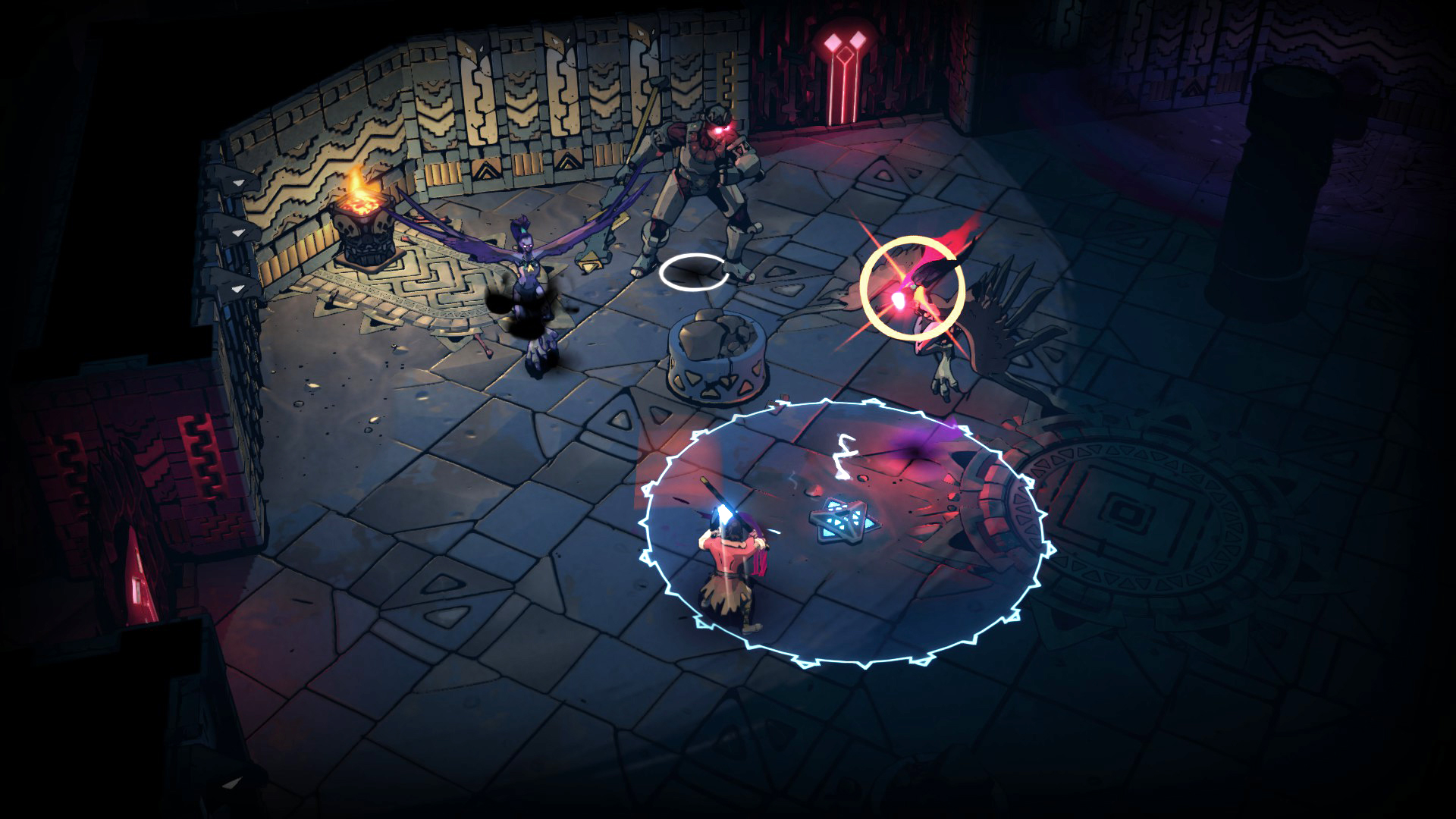 Curse of the Dead Gods

Getting ever closer to the ultimate vision for the game, today’s update adds the third and final temple for players to adventure through: the Eagle’s Spire, an electrified nightmare of magic and technology. This new location effectively increases the content of the game by one half, and the possible combinations you’ll encounter are as endless as the temple’s deadliness. More updates remain before the game’s final release early next year, including the ultimate showdown with the God of Death himself!

You can get Curse of the Dead Gods for 33% off for a limited time on Steam Early Access for PC. The game is also coming soon to consoles.