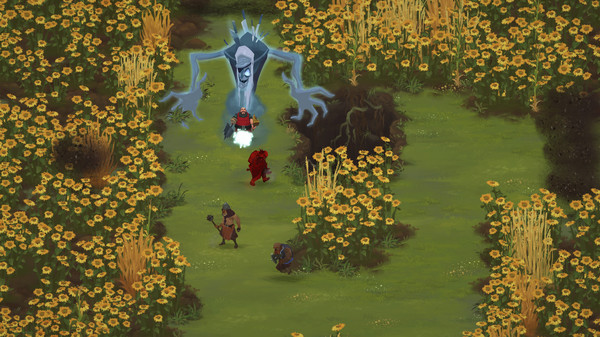 Yaga is an action RPG that puts you in the role of an unlucky one-armed blacksmith named Ivan. Yaga is based on Slavic mythology as you journey on quests from the Tzar and those of your village. Through the game, the player can upgrade his hammer and tools that act as Ivan’s missing hand to fight through monsters and bandits. Yaga is a simple but enjoyable action game that rewards players that not only survive but use the resources gathered to succeed though the randomly generated maps Ivan journeys though. With The Bad Fate update, it touched on mostly gameplay improvements but also gave Romanian language support while giving the swamp area touch up in looks. Quality of life seems to be the biggest aim of the Bad Fate update. 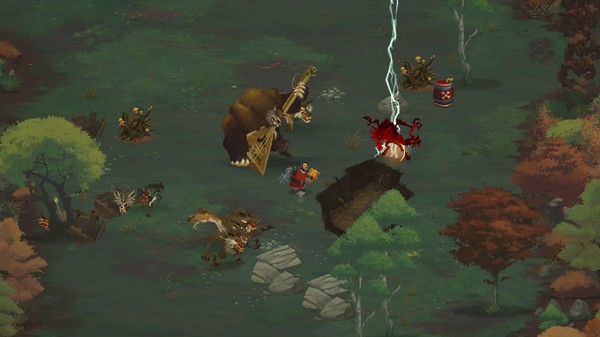 Yaga: The Bad Fate Update brought changes to mostly the more unpolished parts of the game. Yaga, when I reviewed it, was already a nice rogue-lite RPG action game I recommended by the way they went about it in a challenging and unique way using Slavic folklore, music, and style. The Bad Fate Update went to try to tweak and fix what many didn’t like of the gameplay. The bad luck system was meant to be harsh as Ivan was supposed to be cursed with horrid bad luck. In turn, the system did feel like avoiding it in general as the benefits didn’t seem worth the gains. In the newest update, the bonuses and items you can get while being able to control the consciences more have greatly fixed the system. I found the shines and blessing were more worth using this time around. I didn’t worry about eating bread to heal myself either that also increased my bad luck. Ivan even gets a period of good luck after the bad luck strikes so you do feel punishment but you get a buff right after. Weapons can break more often but at the same time you don’t lose out as it breaks into pieces you can use again. Combat is also harder at the start but as you gain more enhancements and unlocks you turn out being more powerful than before the patch. 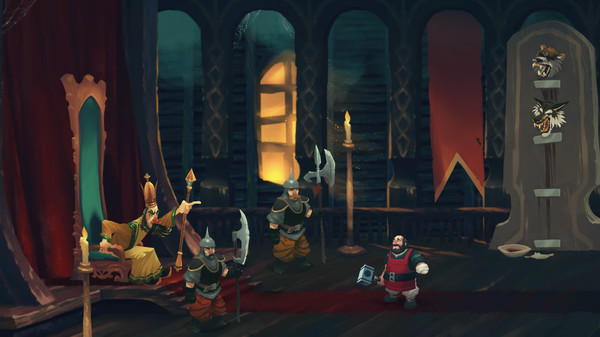 Secondaries feel more needed than as a utility item and I would argue having a wide range of them is just as vital now as carrying a variety of weapons. With weapon breaking being more common and being able to salvage the rare materials from the broken ones, you can make Ivan have a wide range of weapons. I myself found it easier to build to the stage and creatures I been fighting easier than before the new update. They do allow you to repair before the break but I didn’t mind getting materials back to play with new and different combinations. I did enjoy the effects before but felt nothing beat pure damage, while in this update you get more added effects that can help you augment the battle more while doing damage. The UI was also updated and give the player a lot more detail than before the update. One example was the metals gave an “idea” of what type of weapon it made but now it’s more straight forward of what it does. The crafting menu looks better and reflects better for progression than before. One addition of the update is the fast-travel system with the ovens you can run into, I personally didn’t find much use as for them compared to the rest of the update. 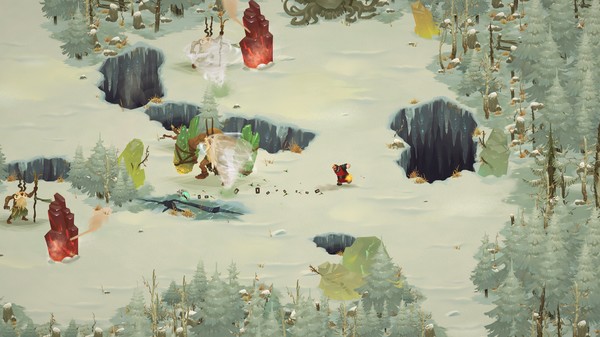 Yaga is still one I recommend for those to play and I’m happy to see an improvement to a fully finished game. I was surprised that the update even came out for the game. I’m happy to see the devs are trying to make it the best it can be. The new update does enough to replay the game if you haven’t played it in a while. All changes do nothing to bring down the game which is also nice. The rebalancing is for the better as it helps make the game smoother and easier in the long run while using what the game has to offer. The additions of an easier mode and a harder mode to play opens the game to be further challenging or allow an easier play. I still found the normal mode challenging and felt it was still about right. You can never go wrong when adding a harder mode and with many having troubles with the game before the patch an easier mode made sense. I still fully recommend Yaga if you want to experience a more Slavic folklore setting or want an action rogue-lite RPG. The devs really delve deep into the folktale of Baba Yaga, they are either passionate for or researched very well. This update also proves they are caring for the games they produced as all the changes add to it and nothing makes the game worst in any way.