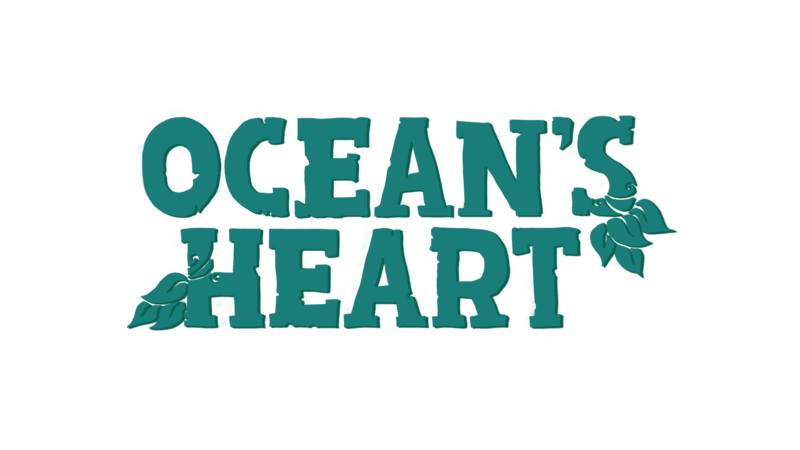 Video game publisher Nordcurrent and Yarntown developer Max Mraz invite players to take another sneak peek into the lovingly crafted world of the upcoming pixel-art adventure RPG, Ocean’s Heart. After a successful debut on The Escapist Indie Showcase Fall Edition last week, the team have revealed the latest video, introducing the brave and resourceful hero herself, Tilia. Embark on this gorgeous pixel-art adventure filled with engaging narrative and intriguing gameplay full of peril, mystery and a healthy dash of humor in the new video today!

Max Mraz’s passion for zeldalike games, epitomized in Yarntown and the recently released Halloween-themed Hallow’s Eve, demonstrates his ability to honor the nostalgic genre that we love so much. Ocean’s Heart is set to be the culmination of his ambitions in paying homage to retro adventure, influenced by old, yet rich concepts with a modern flair. The Ocean’s Heart journey begins on Steam in early 2021.

Ocean’s Heart is a charming pixel-art action RPG set in a spirited world, brimming with secrets, magic, and perilous affairs. Tilia’s father and best friend in the world has been kidnapped by the ruthless pirate Blackbeard, compelling her to set off on a treacherous journey through a vast and dangerous wilderness to rescue him. While unraveling pirate conspiracies, she must gather various items along her journey to craft potions and expand and upgrade her ever-growing arsenal of weapons, constantly increasing her skills to fight boss adversaries and survive deadly dungeons. 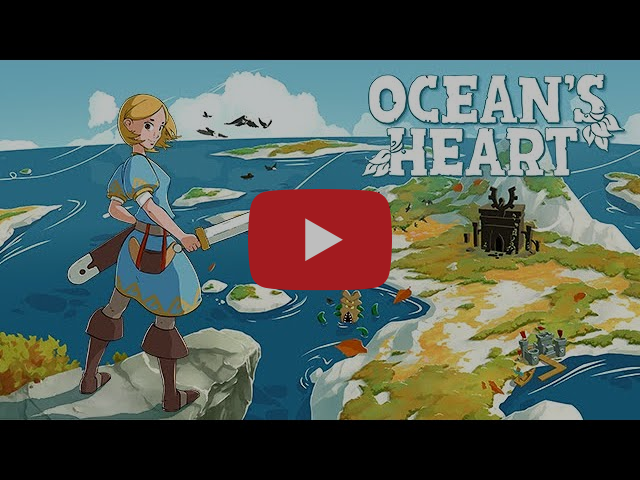 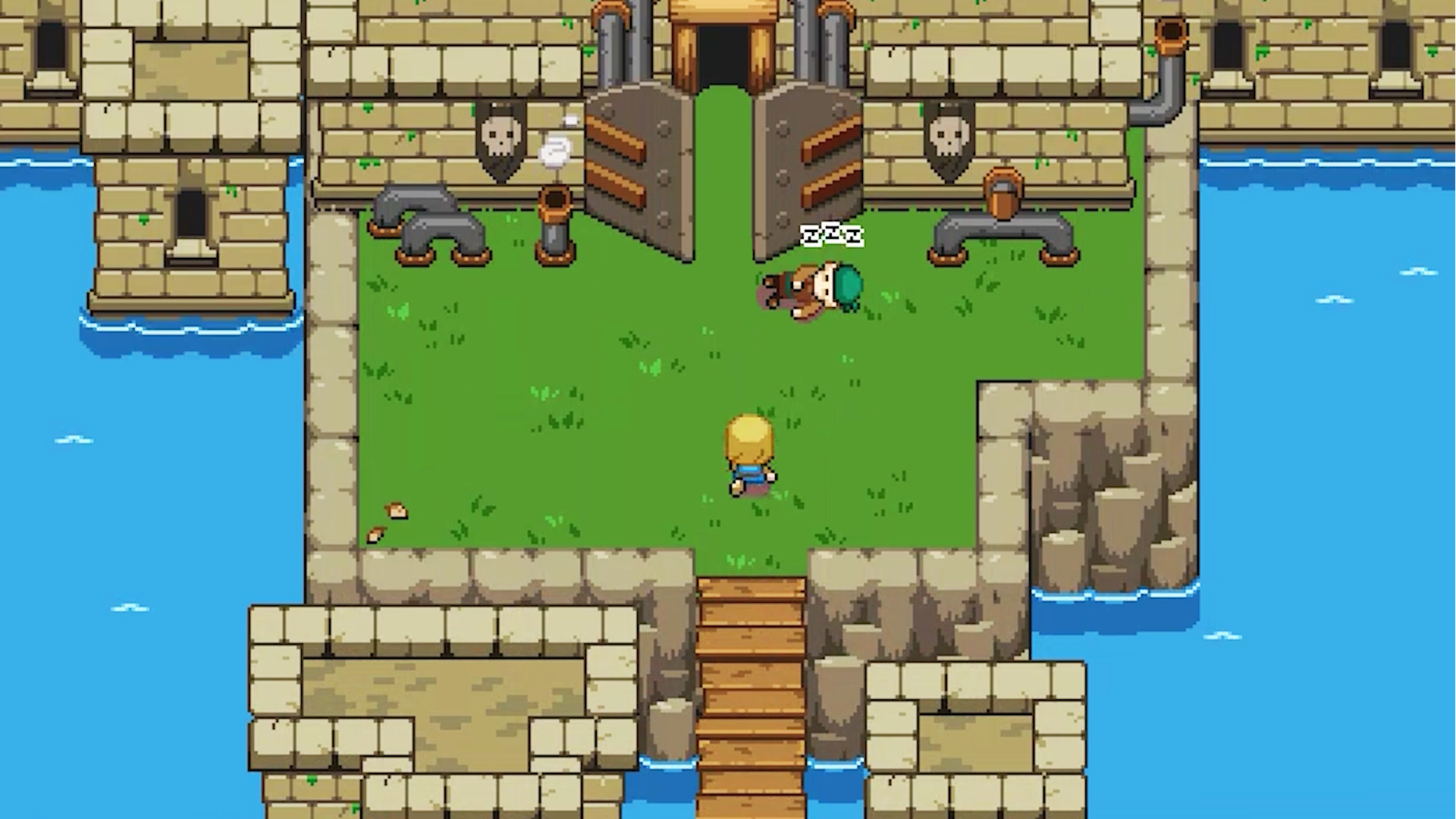 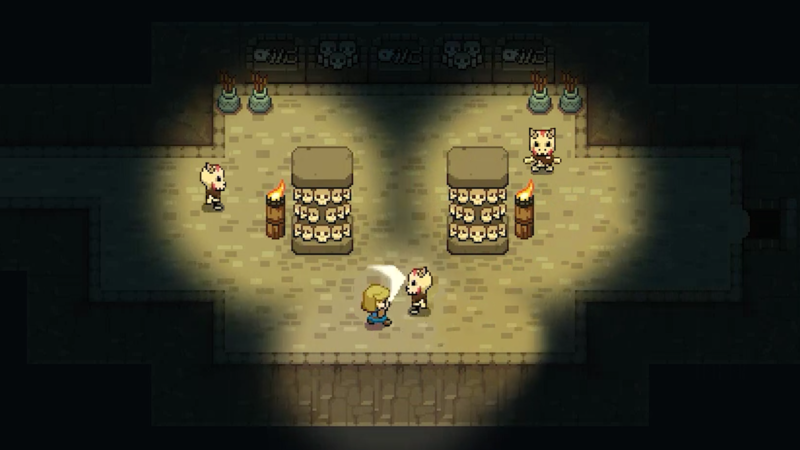 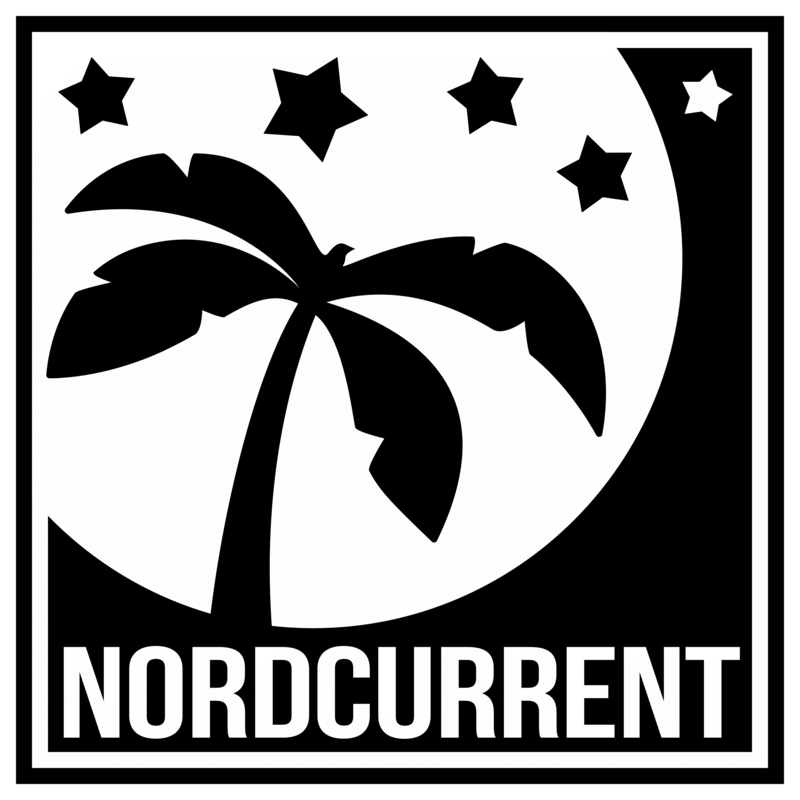 About NordcurrentFounded in 2002, Nordcurrent is a video game developer and publisher headquartered in Vilnius, Lithuania. With over 50 game releases under its belt across various platforms, the studio is mostly known for its biggest hit, Cooking Fever, a food-themed time-management game with 250 million downloads and 15 million monthly active users on mobile. Additionally, the studio is proud of its recent award-winning and nominated release, Murder in the Alps, an action-packed shooter Sniper Arena. For more information, visit: https://www.nordcurrent.com 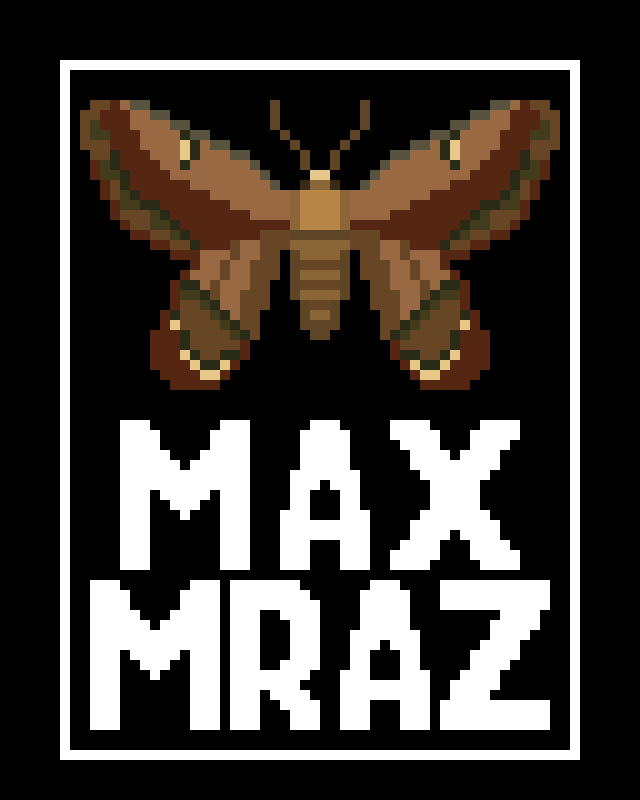 About Max MrazMax Mraz is an American solo developer based in Ohio. He is the creator of Yarntown, a 2D The Legend of Zelda-inspired version of Bloodborne, available for free on Itch.io. Max’s first commercial release is a pixel-art adventure RPG, Ocean’s Heart, coming to Steam in 2021. Follow Max on Twitter.