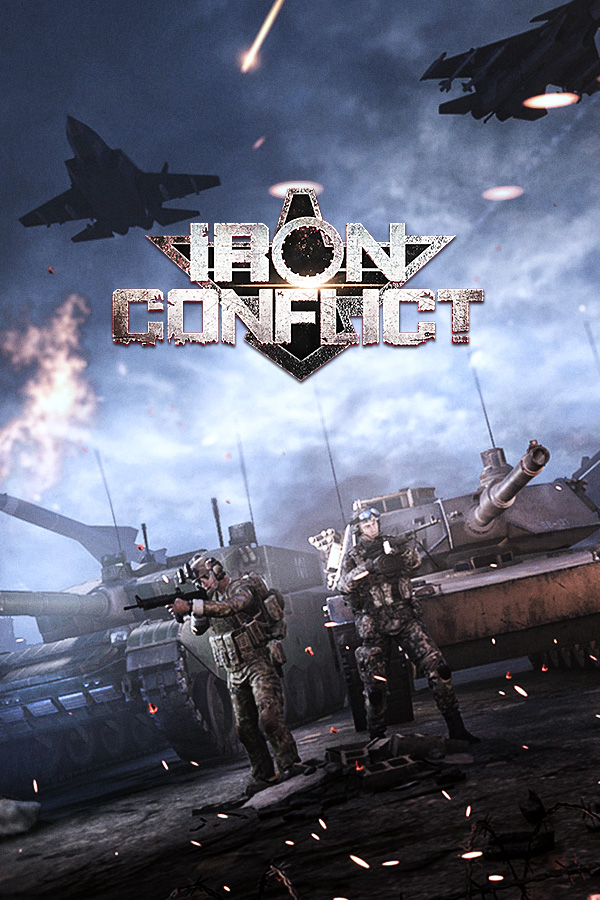 Sign Up for Iron Conflict, Starting at the End of October

Fight for glory on highly detailed, hand-crafted battlefields in 3v3, 5v5 and 10v10 skirmishes with hundreds of offensive and defensive options from classic WWII-era tanks and planes all the way up to weaponry, vehicles and hardware used in modern-day warfare. Organize infantry squads to scout out enemy units, lay mines at choke-points to thwart hostile tank assaults and take down enemy aircraft, making use of every battle tactic to sway the tide in your favor. 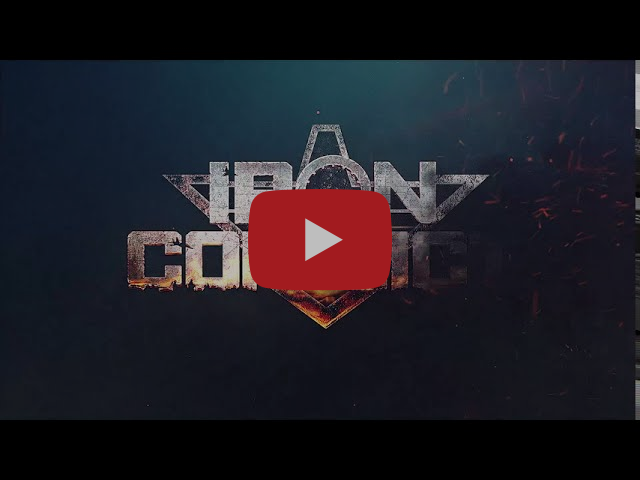 Choose three different units to control from a mix of infantry, aircraft and other light, medium and heavy artillery and tanks, and then further customize your forces with tech trees, accessories and modules. Different combat units have specific strengths and weaknesses so implementing solid military strategies and tactics, as well as clear communication amongst your teammates, will be key in proving your mettle on the battlefield. 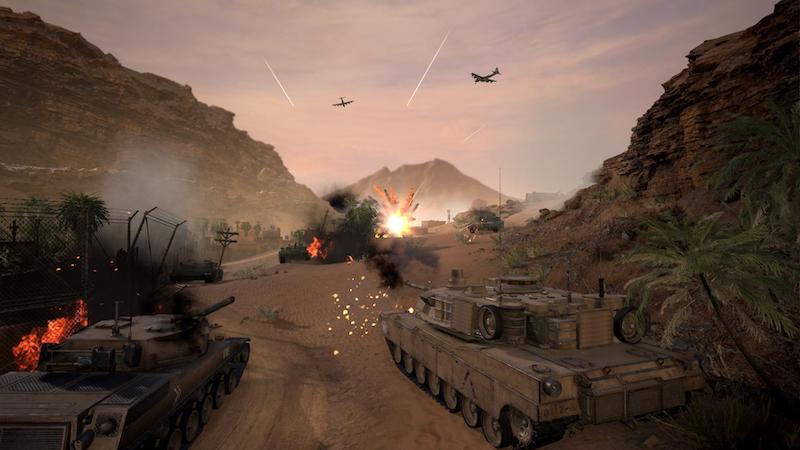 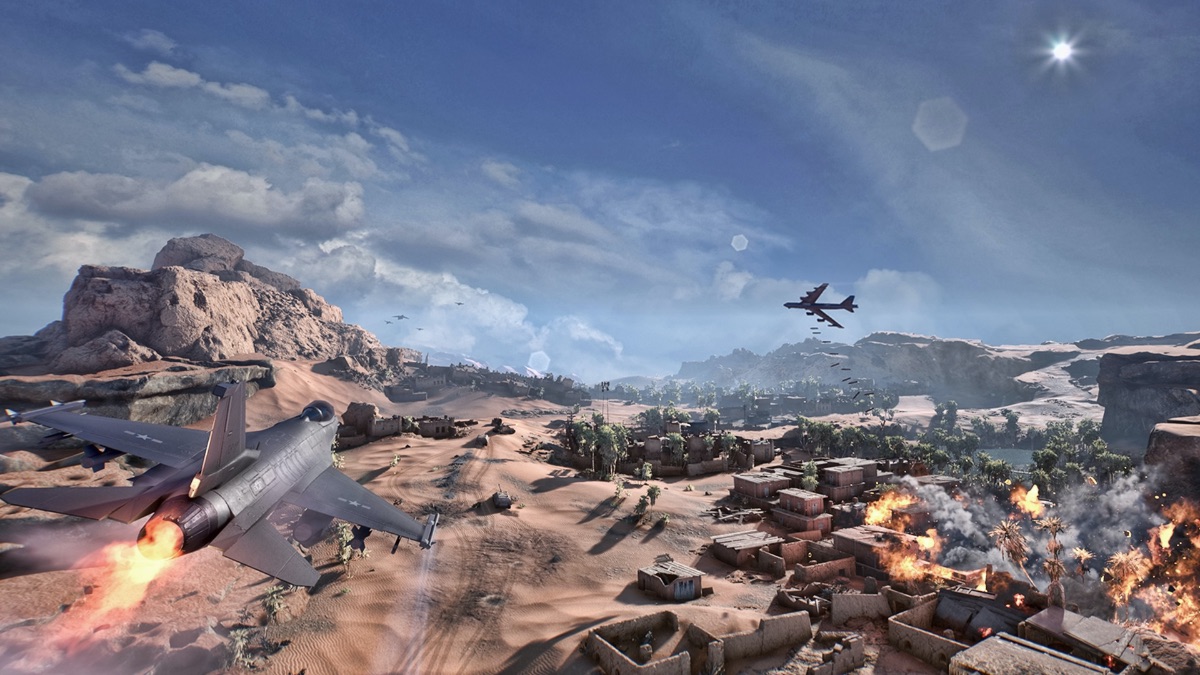 Since the conclusion of the closed beta test in August, the game has received several overhauls and many tweaks based on player feedback to balance the game and cater to the hardcore, competitive audience. One such change is a brand-new, hand-crafted map that is both visually appealing and competitively viable for all unit types.

“Iron Conflict is a dream project for Angela Game. We are not only avid gamers but super fans of military history from strategy to all manner of battle hardware from tanks and planes to artillery and munitions,” said Kaven Xu from Angela Game. “The whole game is developed in Unreal so that we could deliver on the stunning graphics and real-time action that strategy war game fans are looking for. Sign up today to join our ranks and help us ensure that Iron Conflict is the ultimate online competitive battle experience that you deserve!” 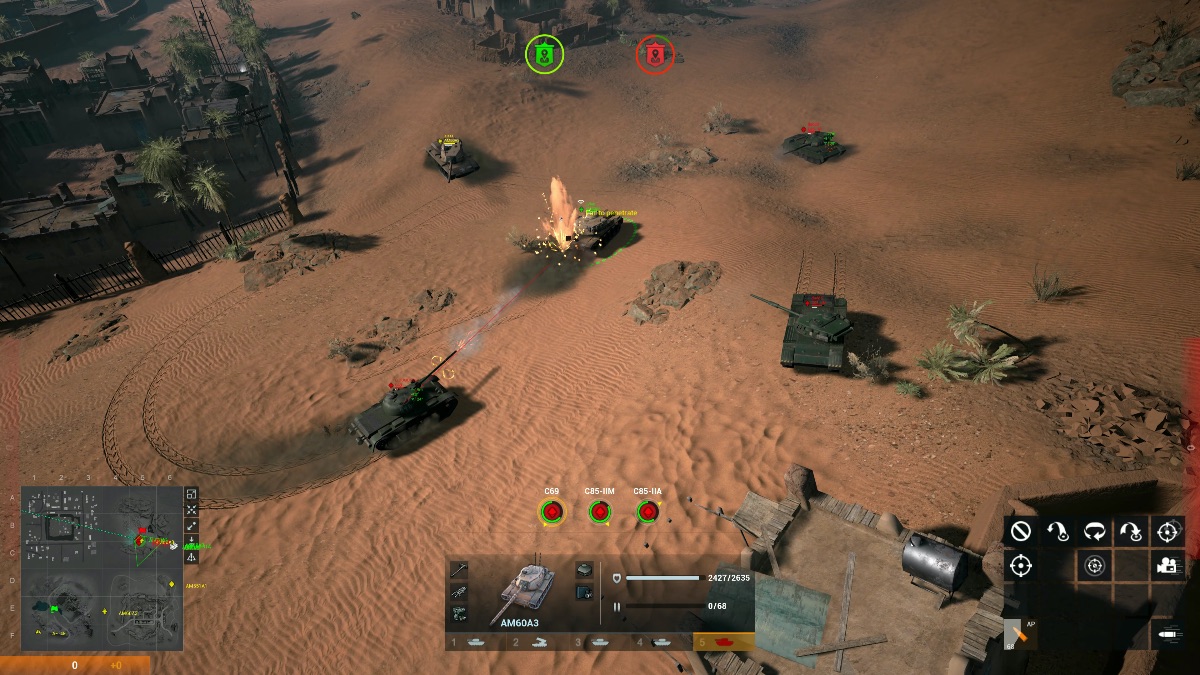 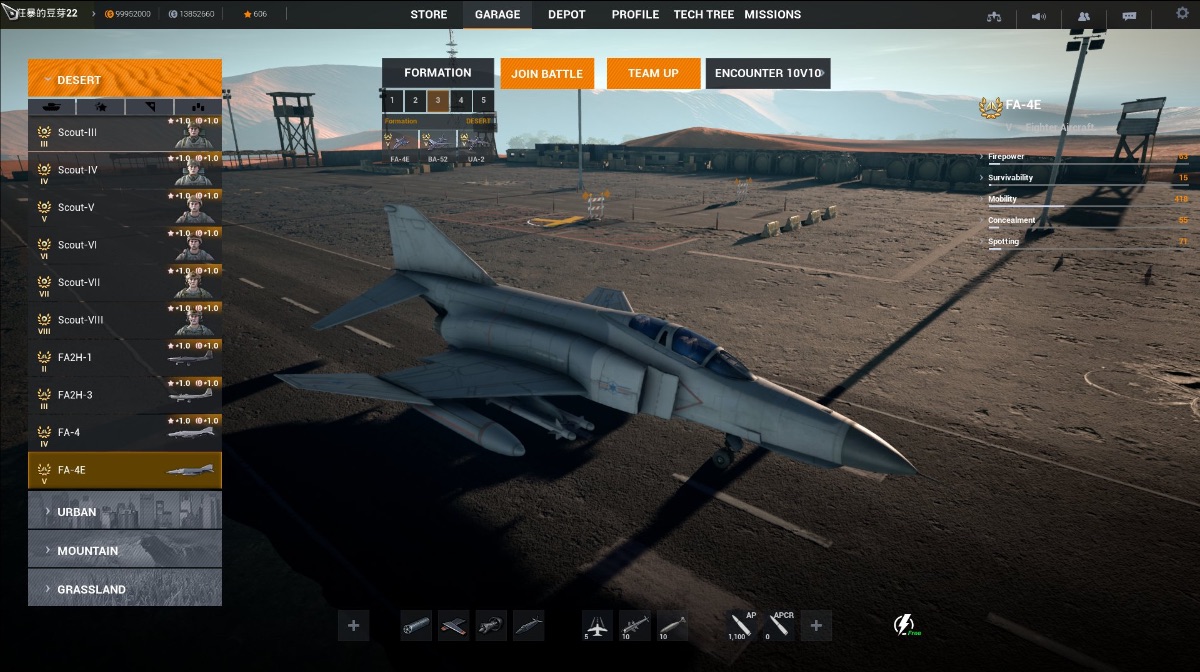 Founded in 2019 and headquartered in Suzhou, China, Angela Game is an independent game developer committed to making high-quality PC games catering to novice and hardcore gamers alike. Members of the studio are gamers themselves, and have published games on Steam, Playstation 4, and Xbox. 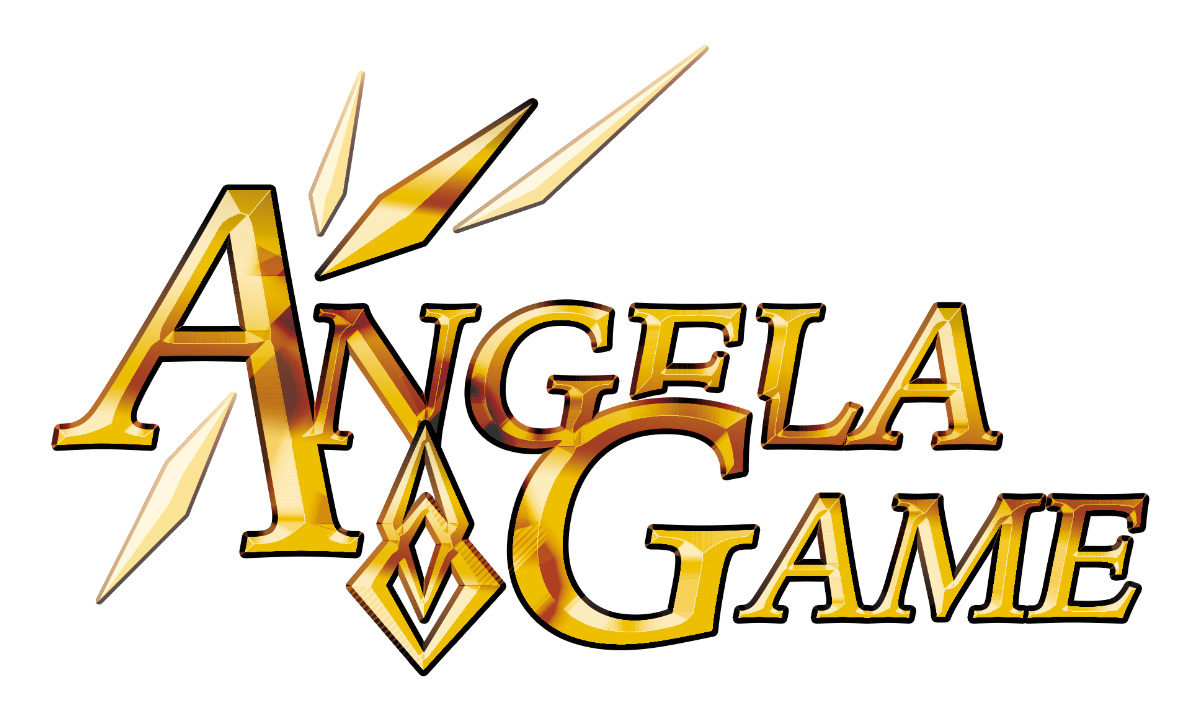