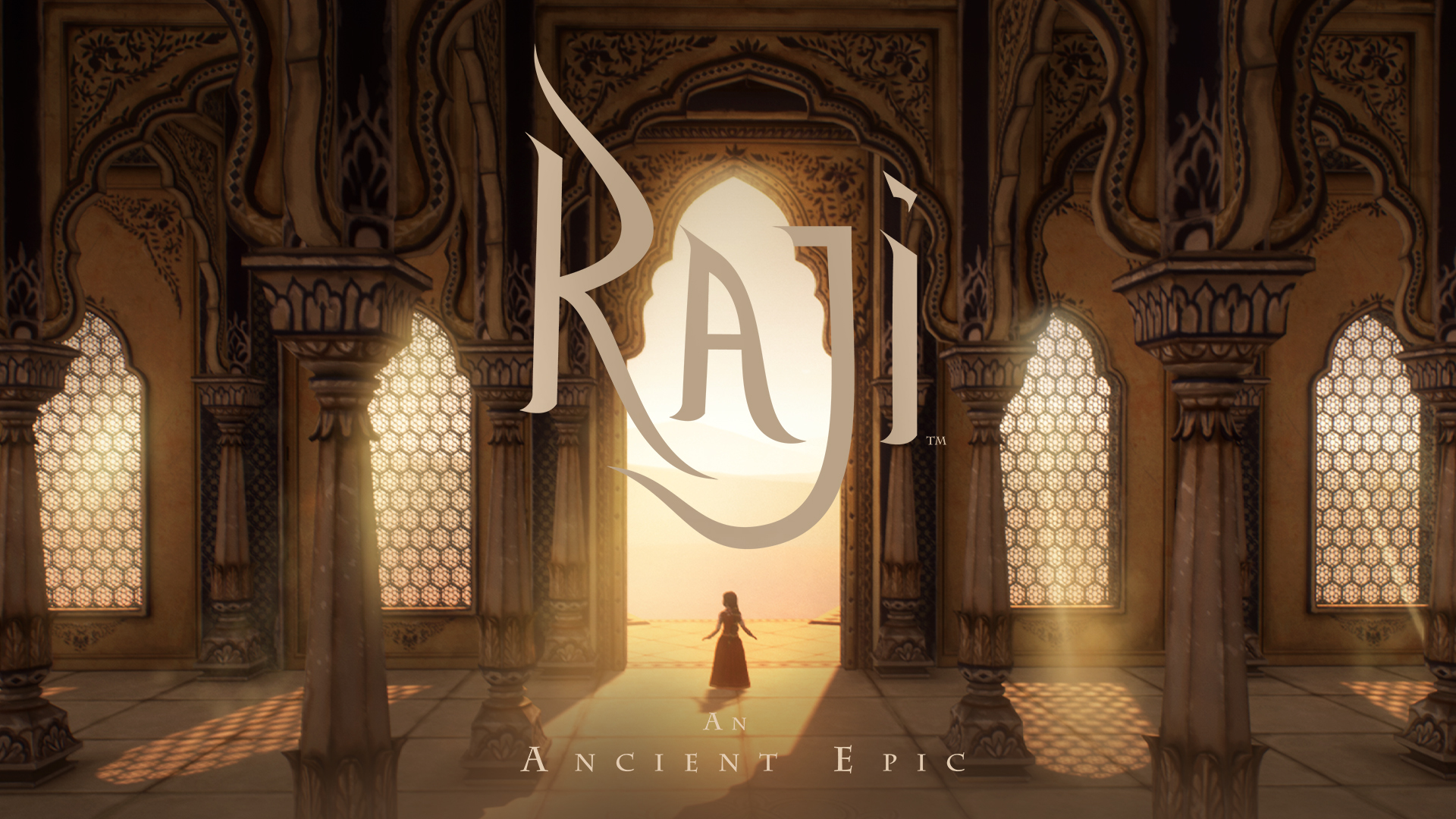 [Available Now] Battle Ancient Evil and Explore Indian Folklore in Raji: an Ancient Epic (PC, Xbox One, and PS4)London, UK, October 15, 2020 — Award-winning indie game studio Nodding Heads Games and publisher Super.com are proud to announce today that their critically acclaimed action-adventure — Raji: An Ancient Epic — has launched for PC, Xbox One, and PS4! Raji is a stunning action-adventure game steeped in ancient Indian folklore, artwork, and music. Players immerse themselves in the story of a young girl who has been tasked by the gods to battle a demonic invasion and save her brother.

Raji: An Ancient Epic invites players to take on the role of Raji, a young girl blessed by the gods, who must defend the human realm from an onslaught of demonic beings that seek to destroy her world. After a successful launch on Nintendo Switch, this magical and culturally rich tale of duty and the bond between siblings has earned multiple awards, including “Best of MIX Live” and “Best Game of Show” at Devplay. Now players across all platforms can immerse themselves in this stunning, grand adventure. 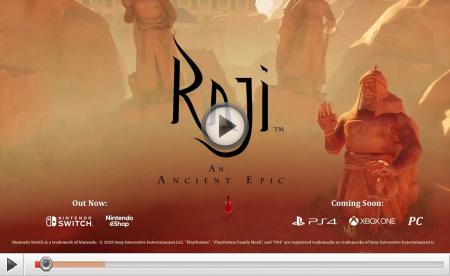 “Raji: An Ancient Epic is a labor of love that we crafted to share the beauty and wonder of our cultural heritage with gamers across the world,” says Shruti Ghosh, Co-Founder and Art Lead of Nodding Heads Games. “We are thrilled that so many players have already followed Raji on her epic journey on the Nintendo Switch and can’t wait for others on PC, Xbox One, and PS4 to enjoy it as well. We hope you love playing it as much as we loved making it!”

“Raji has received critical acclaim from players and critics alike with its Nintendo Switch release,” said Anna Grigoreva, Publishing Director of Super.com. “Now we are excited to bring the game to audiences across multiple platforms so that everyone can experience the beauty and wonder of Raji’s adventures!”

Set in the vibrant world of ancient Indian and Southeast Asian culture and folklore, Raji: An Ancient Epic is a beautifully crafted action-adventure drawn and rendered in the traditional Pahari art style. As Raji, you are thrust into a deadly war that not only separates you from your brother, but threatens the entire world. This young girl has been chosen by the gods to stand against a horrific demonic invasion with the help of a diverse line-up of weapons and powers. Throughout the game, you must master new skills, weapons, and adopt strategies for each unique situation to overcome the odds and defend the human race.

Features of Raji: An Ancient Epic include:

Raji: An Ancient Epic is available now on the Nintendo eShop, PC, Xbox One, and PlayStation 4.

A full press kit, including logos, key art, screenshots and trailers can be found here: https://uberstrategist.link/raji-press-kit. If you would like to speak with the developers about the game, please reply to this email.

We are a team of thirteen passionate developers from India, Greece, Australia, Brazil & the UK, all working towards the game we’ve wanted to create for a very long time. Raji: An Ancient Epic represents tales of grandeur, myths, and lore from our motherland and beyond, taking influences from Hindu legends and Balinese mythology.

We are Super.com, an international video game publisher and investment fund. We’re here to help developers create, publish, and sell their games. Our team consists of game developers, talented marketing specialists, and producers who have launched dozens of projects, as well as analysts, game testers, and experienced QA professionals. We’re all united by a desire to grow the industry and change it for the better.