SUPERVERSE is a Serbian-developed game by its namesake game studio Superverse Industries. The development team has previously made a bunch of mobile games before this, and SUPERVERSE is their first (Early Access) title on Steam that…sadly, in its current form, wildly misses the mark.

Let’s start with the minimum system requirements listed on the Steam store page, which are a huge joke. Intel HD graphics? My PC has a graphics card that surpasses that (along with the other recommended specs), and yet the performance is crap; on lowest settings and with a lower resolution I simply cannot even get anywhere near 60 frames per second during gameplay; the game runs at about 30 frames per second for me, and it does not feel great. Sure, I may be a stickler for 60 frames per second gameplay, but games just feel so much smoother than it’d have to take stellar gameplay that feels great with 30 frames for me to consider. 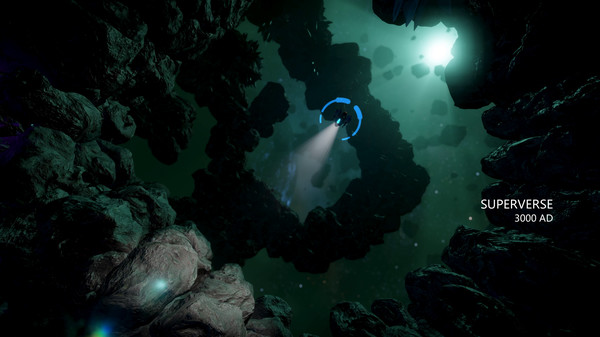 Mind you, I’m not yet done with the options. The menu is ludicrously poor. The developers chose to leave in control options for touchscreen and smartphone, despite those options being completely useless in a desktop version — and what is even more egregious is there is no mobile version at all. Graphics-wise, there are only options to adjust the resolution and post-processing, and for them to even take effect, you have to restart the game. Every. Time.

This is where one of the only ‘real’ pros for this game comes into play because it actually looks decent. The graphics have a decent fidelity to them, even on the lowest settings, so this would really appeal to the gamers that prefer eye-candy over gameplay. Besides that, there is also drop-in local co-op functionality where a second player has to hold down the fire button on the second input device (keyboard or controller) to join in. Ostensibly, there are up to four local co-op, but I do not have enough controllers to test that out. 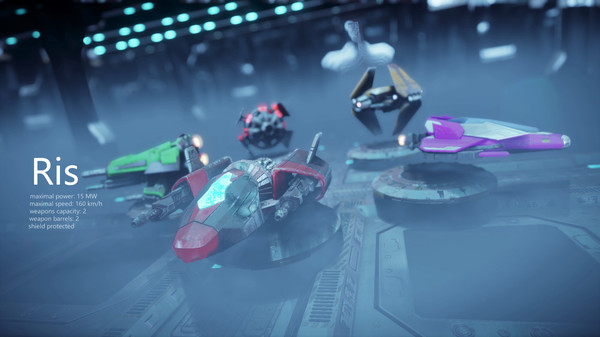 (As an aside, I find it genuinely sad that there are people who would not even give some games the light of day because it does not have Crysis-level graphics. Of course, they cannot look like there was no effort put into them, but at least they should look good enough to be playable.)

Unfortunately, the rest of the game is almost unsalvageable. When starting a new game, you get the choice of three unlocked ships. The rest are locked with no indication on how to unlock them. There is an unskippable introduction which is merely a barebones series of lines of text appearing on screen against a black background. These lines, and the ‘tutorial’ lines that follow, appear to have been written using a standard of English that painfully highlights how the developers are not native English speakers. 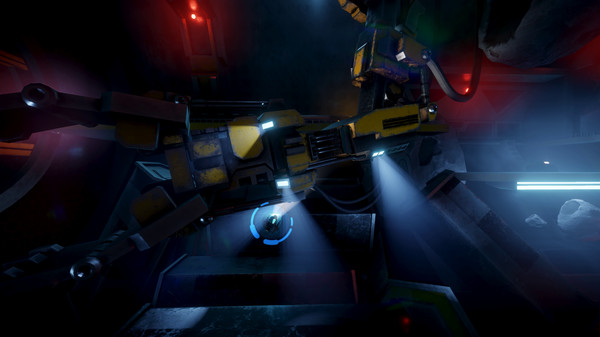 SUPERVERSE was designed purely as an arcade experience, by the looks of it, as there’s absolutely no semblance of a save state in the game. You’re going to have to casually headdesk your way through the initial bit of the game over and over (isn’t it so fun to read the first few janky English prompts for the hundredth time?) if you want to progress further and see more content, which makes the experience even more dull and repetitive.

The UI design is questionable as well. Your health bar (which also appears to serve as your energy meter, so don’t go wasting your energy firing weapons or using shields or you’ll run yourself much closer to a game over) is positioned around your ship, and frequently becomes hard to discern, flashing at periodic intervals. There is also some sort of a superfluous shape around your spacecraft that seemingly serves no purpose whatsoever. 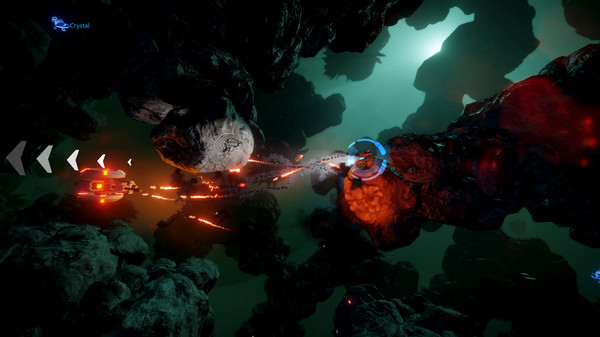 As it is, the game is generic and difficult with no other standout qualities, and this leads me to the final nail in its coffin — control systems that feel horrible. A top-down twin-stick shooter like this just screams mouse and keyboard control, not a completely awkward, purely keyboard, the control scheme to turn and aim your spacecraft before firing, paired with a craft that feels floaty. Why am I not allowed to even use my mouse to aim? I love twin-sticks, and I wanted to like this one, but this was ultimately the largest letdown I have had with this whole lamentable affair. The controller control scheme is not much better either, with a single stick only being used to simultaneously pilot your craft and aim, and one of the triggers being used to fire your main weapon. Absolutely no key rebinding is afforded to you either, so you’re unfortunately saddled with these controls.

The graphics look decent, I guess?
There’s some form of local multiplayer

“SUPERVERSE”? More like “Mehverse”. Unless this game Drastikally improves, don’t expect a revisit. The current Early Access build does not leave me with much hope, in all honesty. This originally used to be priced at $20 on Steam and is now $10, which is far more reasonable, but I’d hard pass.