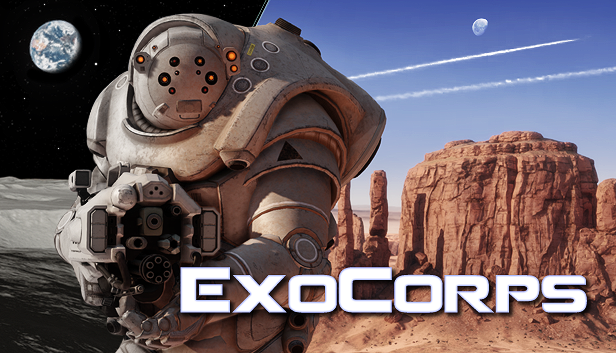 Master your ExoSuit and Multirifle in stealth skirmishes in the skies

San Francisco, USA – October 9th, 2020 – Gingerbred’s high-flying jetpack fueled multiplayer shooter ExoCorps has launched today on Steam Early Access for $24.99 with a 20% launch week discount. Take to the skies as you seek and destroy your opponents across vast terrain. But beware not to overexert yourself, as overheating will reveal your position to your foes!Drawing gameplay inspiration from classic game titles such as Counter-Strike and Tribes, with a dash of the epic aerial duels featured in animes such as Macross, ExoCorps is a multiplayer arena FPS set in the near future. An international initiative is testing new military technologies for use across the globe and into the solar system. Players use powerful exo-suits equipped with full-flight jetpacks and tactical subsystems to engage each other across large landscapes equivalent to several square kilometers. 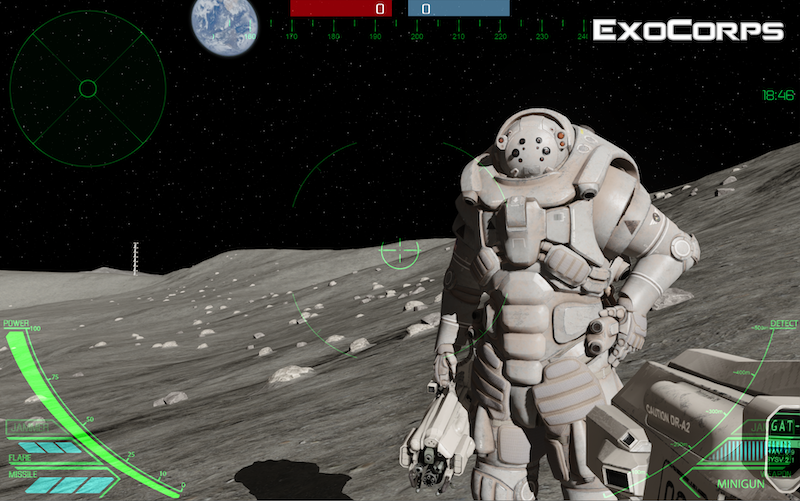 Managing your power is key to mastering ExoCorps’ unique blend of aerial firefights and stealth, as your ammo and health draw from the same pool. Your Multirifle is six guns in one, but the more you shoot, the weaker you are. And the more you fly, the more detectable you are, thanks to your heat seeking missiles and radar. This can organically create cat-and-mouse gameplay, where players silently stalk each other, interrupted by intense chases and firefights. 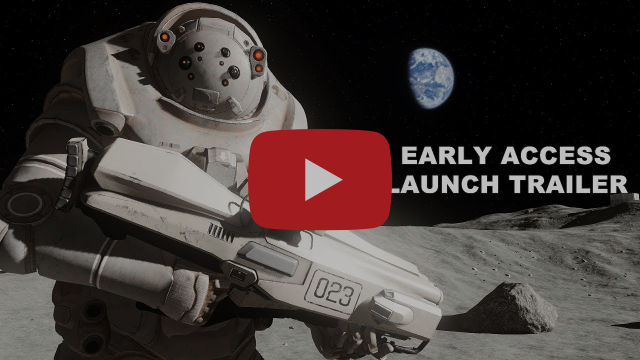 The game’s depth is further bolstered by such abilities as being able to use a Recon Pulse to see where other players are for a limited amount of time, a Jammer to cloak your visibility to other players, and flares to intercept incoming heat-seeking missiles. You’ll have to use all the tools at your disposal as you exact this delicate, high-flying dance of aerial destruction. Dodge your opponents projectiles, launch countermeasures against their missiles, fly to avoid being bombarded with area-of-effect weapons, or drop from the sky to cool off, avoid lock, regen or take cover behind mountains.Play with up to 10 players or face off against bots in Deathmatch, Team Deathmatch, and Capture the Flag modes. Each of the four maps available in Early Access offer a unique challenge, with the Moon Base, drastically changing the flow of combat by offering lower gravity and no cover. 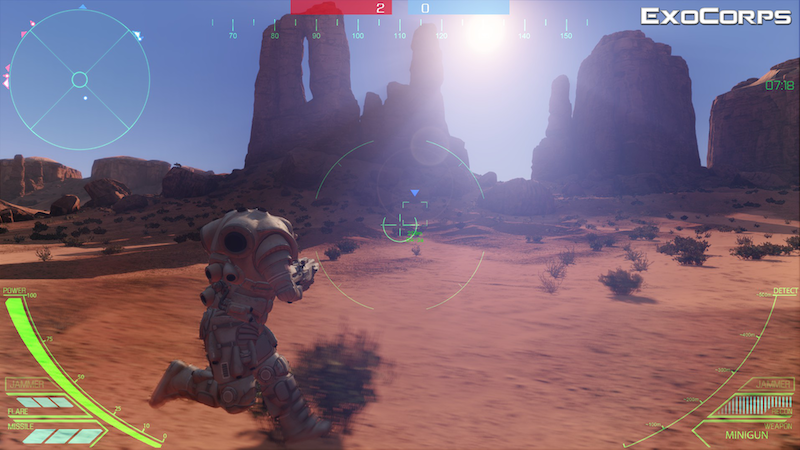 “ExoCorps has been a decade in the making and we’re thrilled to finally unleash its first public release,” said Lead Developer, Artist and Designer Garin Mazaika. “We wanted to capture that Iron Man experience of cruising through the skies, managing a vast array of futuristic machinery while facing off against other super-powered foes. We think ExoCorps fulfills those fantasies!”

TAIKO NO TATSUJIN: RHYTHMIC ADVENTURE PACK Delivers a Double Dose of Rhythmic RPGs for Nintendo Switch in the Americas