In a world where it is simple to make games and get them up on storefronts, it can be difficult to pick through the mass of sub-par experiences to find those hidden gems. I would like to present to you a game that has the potential to be that diamond in the rough you may be looking for. It is not very common that games which clock in under $10 are worth jumping at, but here is one such title, The Revenant Prince.

The story starts with our prince living a normal life as a citizen of a utopian society, one which has supposedly ended all conflict and found a path to give the people a peaceful and comfortable life, however, all is not as it seems. I will not spoil anything here just know the story takes a very dark turn very quickly. These events will stick with you on your journey and make you think about every decision you make. 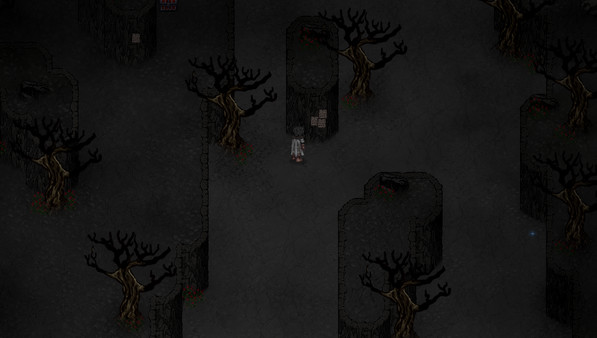 The battle system is your traditional active time battle, though this time, there are shortcuts for light, heavy, and special attacks. These shortcuts cut menu time down considerably, meaning you spend less time searching and more time attacking. Don’t think the answer to every fight is a kill though. You have the option to spare your foes, and you should do so as much as possible. Even when begging for their lives, your foes will still defend themselves, however, so make your choices quickly.

Much like any other good RPG, you’ll find yourself completing quests given to you by the various townsfolk of the different regions you pass through. These quests are the best source of experience unless you’re going down the path of the aggressor, cutting down all in your path. They can range from simple kill quests, to fetch quests, to anything in between. The quests are given through a quest board in every town area, though it is a good habit to talk to the townsfolk as they may have additional quests for you. These quests can also award items and money, all of which will help you on your journey. 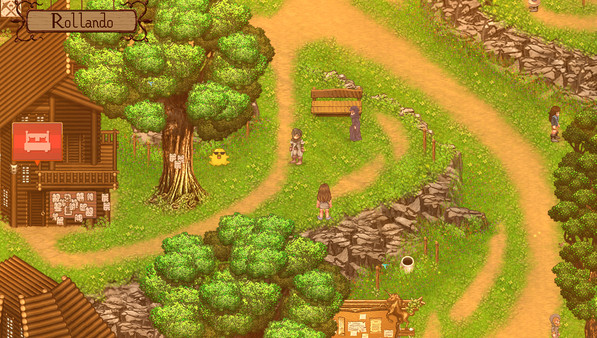 There are many different pieces of equipment and weapons to collect, each with their strengths, weaknesses, and special actions. Most weapons fall into a couple of groups melee, ranged, and magic/staves. Each group has some shared characteristics, making it a bit easier to find your favorite playstyle. You even gain access to shields, though taking one into battle takes up an equipment slot and must be actively used at the right time to reduce incoming damage. A good strategy is vital to survival, and you will be cut down if you are underprepared. This extends to your character level as well. There is a system within the game that allows you to reduce or even eliminate random battles, though boss encounters can not be skipped. It is advisable to take on some of these random encounters to be sure you are ready. Be careful though, as the game wants to drill in the consequences of violence and senseless killing while still maintaining that sometimes you need to do what is required to survive. Some enemies will fight you to their death, while others will wish to run away only to ambush you later after they have grown more powerful. Every choice is important, and every kill can mean the difference between being loved by the people and your allies or being the scourge of humanity.

Performance is next on the list, and as expected, there were no issues or bugs encountered during my time with the game. You can run this game with just about any modern potato, making it a good buy for any RPG lover on a budget. The options menu is also pretty much exactly what you would expect as the game has no fancy things that could slow down a pc. 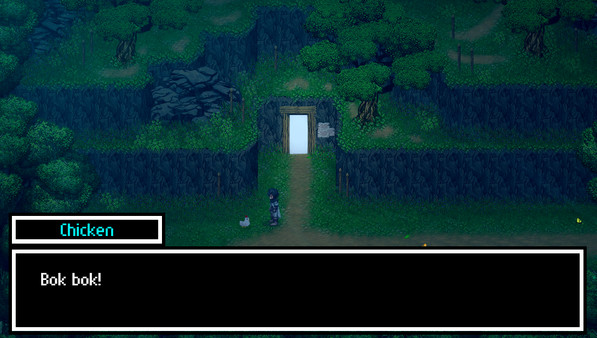 The battle system is also much more traditional, placing more emphasis on experience and leveling up as well as collecting good equipment. There is enough variance to allow you to find your favorite loadout while still making every decision matter. The graphics are beautifully drawn, and the traditional top-down style of old school RPGs fits well with the overall style of the game. The music is well made and very high quality. The sound effects also bring memories of the PS1 days, making this game a perfect fit for any retro collection if it were released at the time. You can probably clear the story in around 5-10 hours if you know what you’re doing, but completing all the quests on offer may extend this time to around 15-20 hours depending on your speed and efficiency. This one is a hidden gem, or have a love of RPGs should take a stab at this one.

For the low price of $10, you could grab what may be the most thought-provoking game in awhile. Grab this one if you are a fan of good RPGs.