The Trails series has a long history for Falcom, as well as a terrifyingly deep and detailed story– starting with Sora no Kiseki, known in the West as Trails in the Sky. Across three games all the twists, turns, and drama blends nicely not only with the body of lore it built up but with the gameplay as well. After that came Zero/Ao no Kiseki (Trails to Zero/Azure), which used the previous games to expand the lore and history of the continent of Zemuria. More iteration of the gameplay of the first three games is had, as well as a good time by all.

Sadly, Zero/Ao no Kiseki was never released in the West, but there are some lovely fan translations out, assuming you have access to the earlier PC releases. 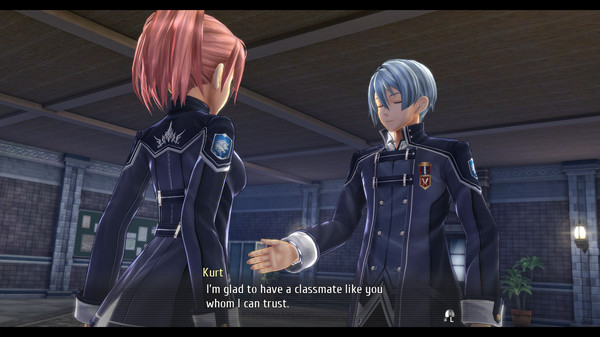 This leads us to the current day, and Sen no Kiseki III, or Trails of Cold Steel III. As the title suggests, this is the third game in this particular arc (and a fourth releasing soon, as of this writing). If this is your first Trails game, stop right here, go get the first two games in the series, and play those. Not to worry, Sen no Kiseki III will still be here when you get back.

Are we good now? Then let’s get down to business. Despite my earlier statement, you CAN play Cold Steel III without having played the earlier two, but I don’t recommend it. Without knowing the background of Rean and the original Class VII, you’re going to be right confused when every girl in the old Class VII jumps poor Rean for hugs on sight. Not that such a thing happens with all of them immediately, but is spread out across the first half of the game. Rean has graduated from Thor’s Military Academy and taken a job as an instructor of History for the newly-formed Branch Campus. 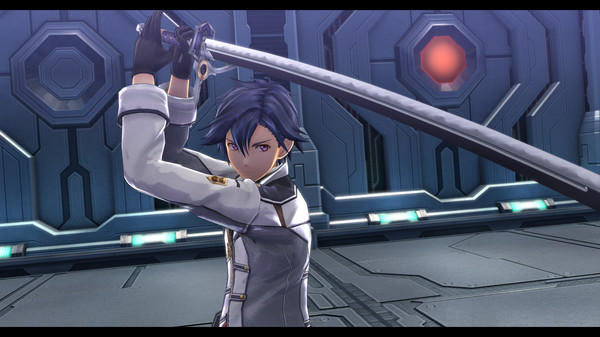 Although he’s been assigned a new Class VII, this is still primarily his story, not theirs. They’re along for the ride and have a pile of their own growing up to do, and Rean’s running around with them trying to get everything done. Good Luck with that, Rean. Seriously.

Taking the game as a whole, it stands up well to CSI but lacks some of the intensity of CSII. This is, I expect, by design– This game introduces you to the Western half of the Empire of Erebonia, except for Crossbell, which is in the far East, between Erebonia and the Republic of Calvard. We haven’t seen much of Calvard in the various Kiseki arcs thus far, but that’s expected to change. 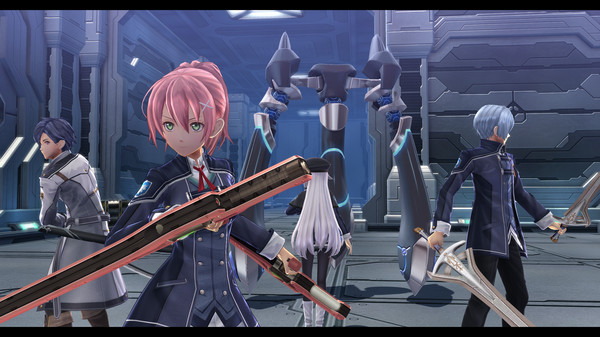 What we do know comes mostly from the Crossbell Arc, which is why getting that set released here will solve a few problems.

For criticism, there are a few things that make me want to climb the walls– Starting with stating the purpose of each class after its identifying number. We had none of that during CS I and II, and it seems heavy-handed here. The Main Campus consists of classes I-VI, and the Branch Campus with its massive rolls of a total of twenty students make up VII-IX: VII is “Special Operations,” VIII is Combat Tactics, and IX is Military Finance. If I have to listen to Rean say “Class VII: Special Operations” One. More. Time. I’m going to light him on fire. Special Operations in the real world never advertises itself– They go in, do the job, and bug out, hopefully with no one being able to prove they were ever in the country. 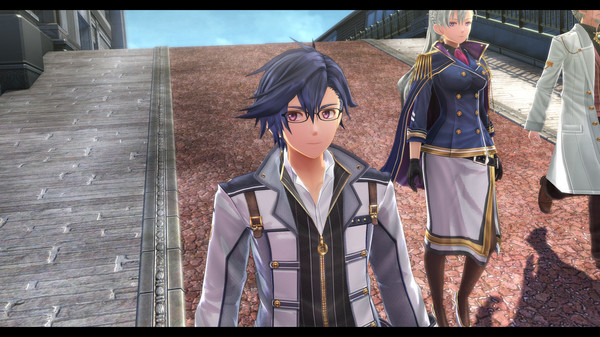 When they take a dramatic scene and turn it into Abbot and Costello, something’s gone wrong. That said, all of the bits that are important come through relatively unscathed.

Moving along, those of you who took my advice above will note that they made massive changes to the UI. Instead of the wheel-menu-driven system of games past, they use the entire controller in combat. Arts on one button, items on another, basic attacks on a third, and so forth. Right upfront, you may get a little confused and make significant tactical errors. Not to worry about it, though– you’ll get used to it eventually. In reality, the change is for the better. It creates a faster combat experience, considering the extra options that have been added in since the last game. 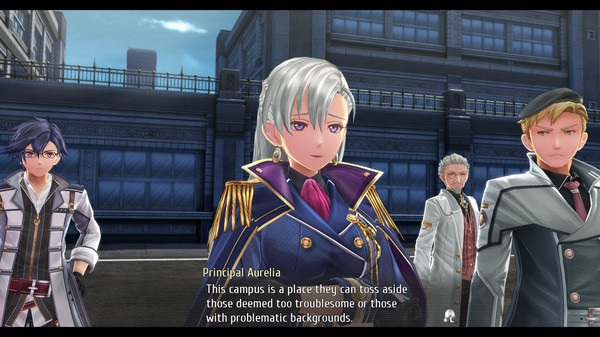 It’s not all-new, though. The best bits of previous games going back to the very beginning are all back for this game—Crafts, Orbments, and mega-attack S-Crafts and all the basic mechanics behind them. Break attacks (and damage) are new to this series, but not as a concept. There are some fun things you can do strategically, and a character that makes use of it to do wondrous things to unsuspecting mobs. Used properly, along with certain Brave Orders (another new mechanic), it can even be devastating against bosses.

The story overall is a bit weak compared to Trails of Cold Steel II, but then we’re talking about a new beginning mid-arc. Rean is effectively starting over after his experiences at Thor’s Main Campus. Bits and pieces of the previous games are delivered throughout, and new bits added as we see the things that the other members of the original Class VII have been getting up to across the first three chapters before it all comes together for the final two. It’s there that the story (like that of CSI) starts to come together. CSIV is going to be more reminiscent of Cold Steel II, where the Huge Problem that begins in CSIII comes to a head, and finally explodes. 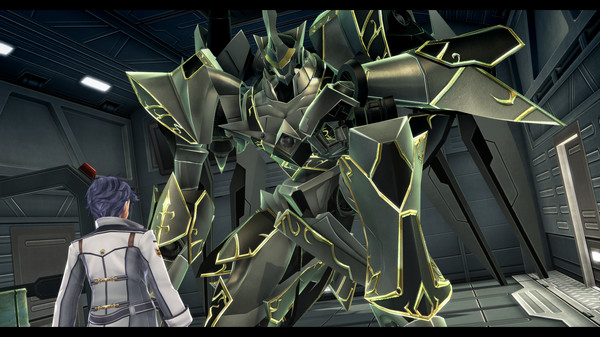 The biggest criticism for this game (and the previous two CS games) is a fairly common one these days: The sheer volume of tiny DLC sets, most of which should have been left in the base game, can triple the cost of the game—some are strictly cosmetic, but others can be used to significant in-game effect, starting with the Shining Pom Droplet (of which you can buy a total of forty-seven), whose purpose is to give you a full level once per unit you have, once per escapable combat. Used early, and you can steamroll your early opponents. Used late, and it can mean the difference between dying a Bad Death and obliterating the final boss by ripping off one of its limbs and liberally applying the wet end. Other things can short-circuit certain quests, extra materials to make Quartz… The list goes on and on. Nearly all of it was available at launch.

Lord Crocosquirrel gives The Legend of Heroes: Trails of Cold Steel III a Drastik Measure of 8.7 out of 10 (87)