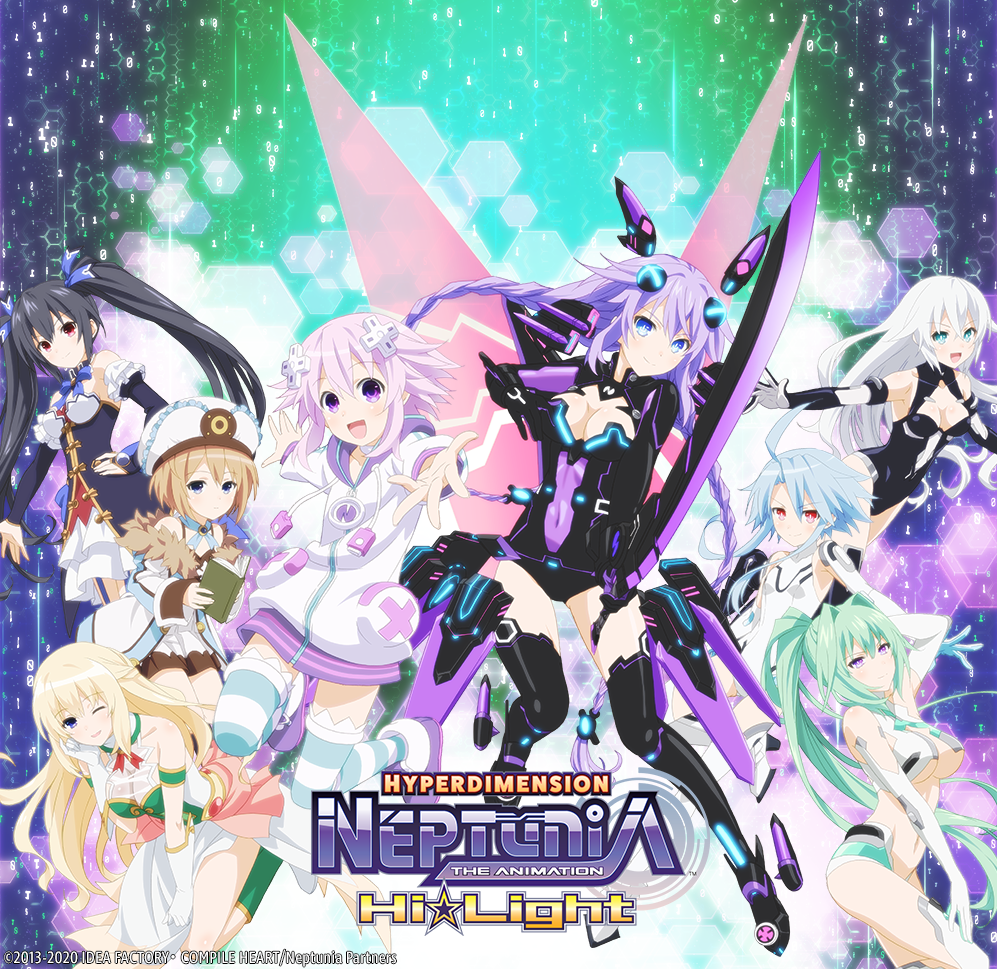 LOS ANGELES, CA., September 16, 2020 – We’re excited to announce that the Hyperdimension Neptunia: The Animation, Steam® store page is now live! Steam users will be able to purchase and stream the anime on Steam in the form of two feature-length compilation episodes and an OVA this Fall.

Fans can also save 10% when they “complete the set” with the Neptunia Anime + Game Duo Bundle! The bundle includes:

For the first time ever, the Steam remastered release of the Hyperdimension
Neptunia™: The Animation will include all opening and ending songs (8 songs total) from:

With new translations, Hyperdimension Neptunia: The Animation celebrates ten years of the Neptunia™ RPG series and its many dimensions with Japanese voiceovers, along with English, Traditional Chinese, and Simplified Chinese subtitles.

Head to the Steam Page + Add to your Wishlist 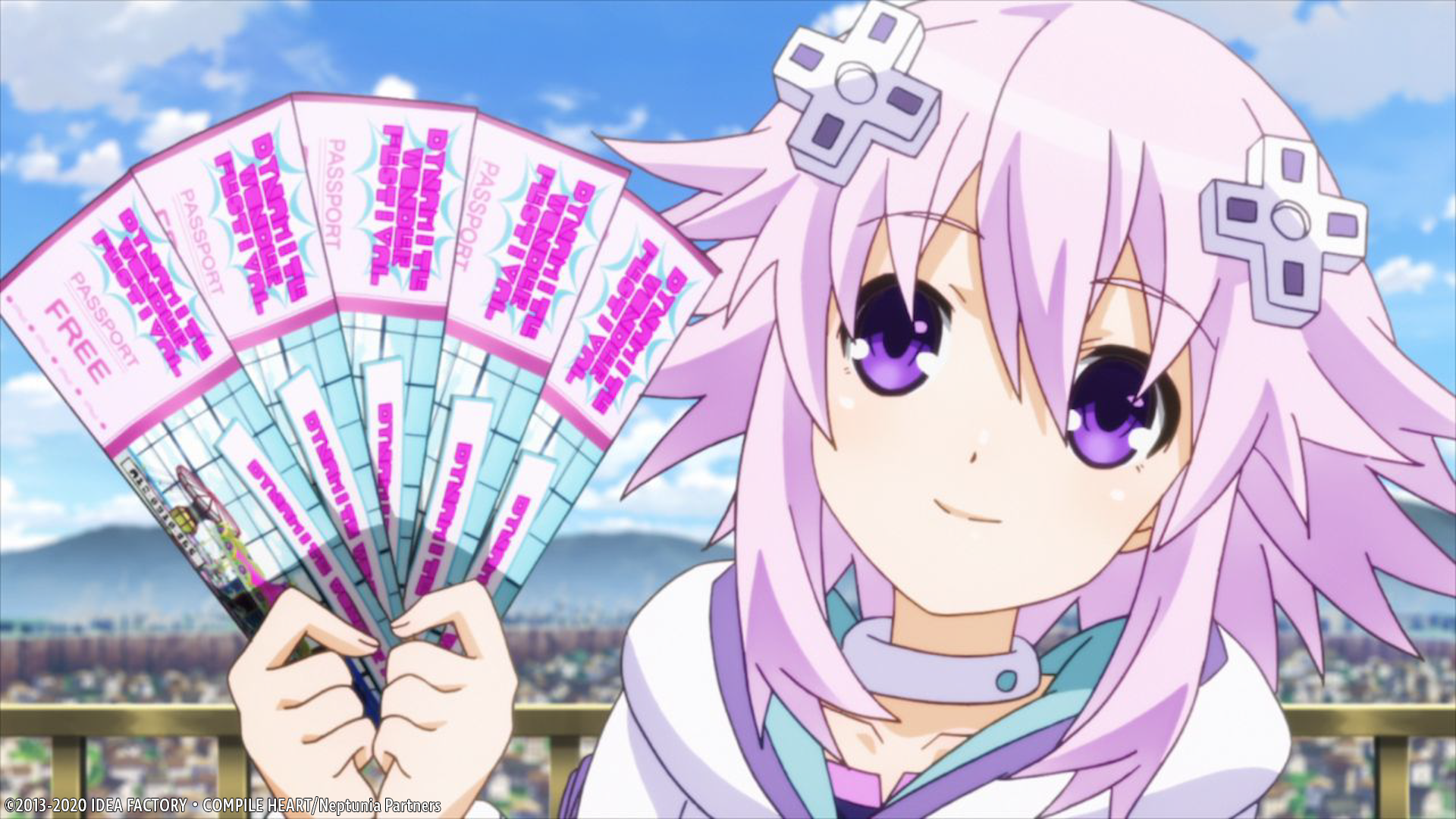 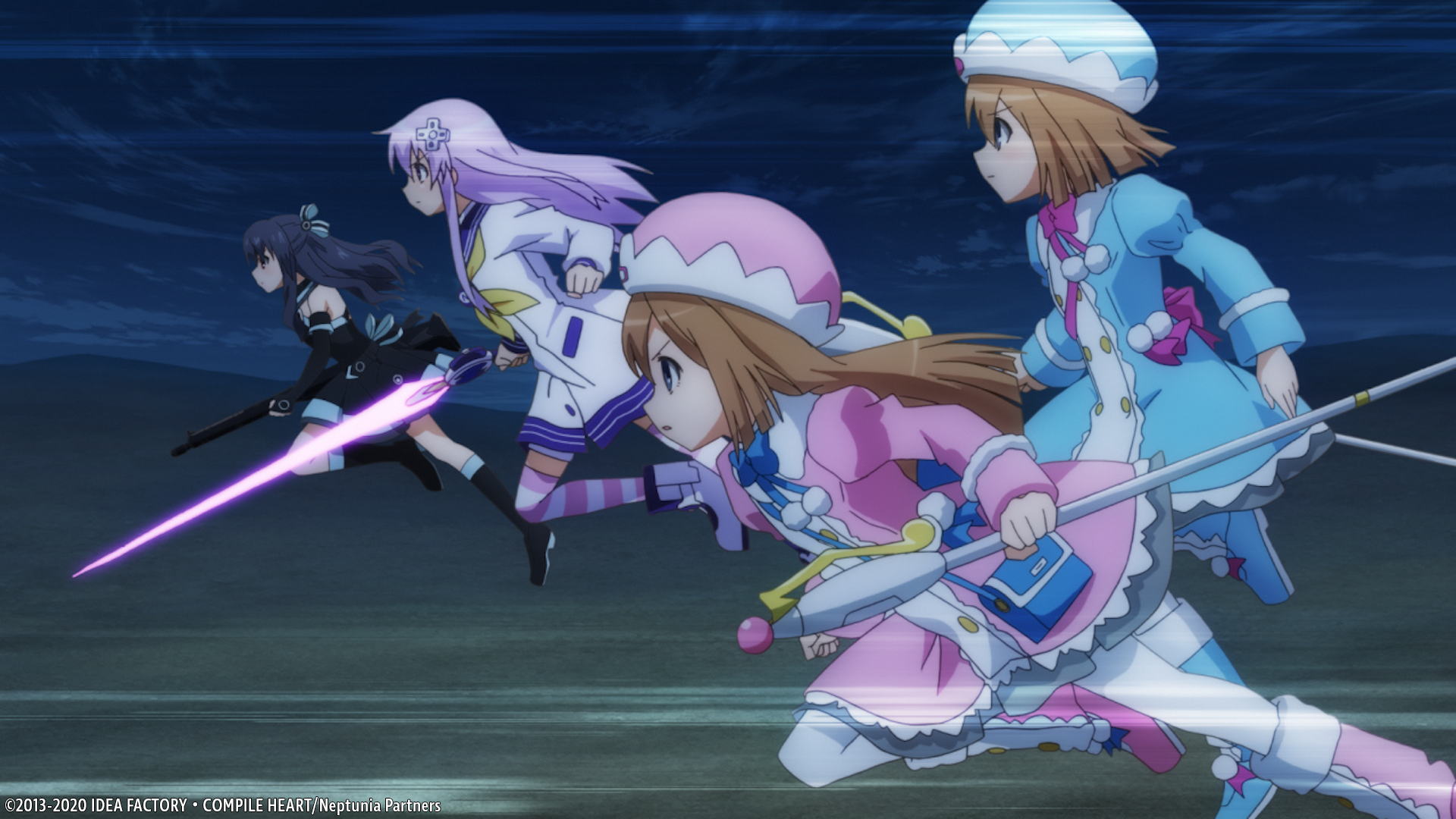 In a world known as Gamindustri, four Goddesses and their sisters use the power of Shares to rule over their respective nations – the Goddess Neptune of Planeptune, Noire of Lastation, Blanc of Lowee, and Vert of Leanbox.

Though originally in competition, the Goddesses formed a Treaty of Friendship to bring peace to the land and free up time for them to do what they enjoy. However, nefarious crime syndicates, rival Goddesses, and a bevy of ne’er-do-wells will test the strength of their relationships and their very existence. What awaits the Goddesses, and will Neptune ever get a chance to clear out her gaming backlog?! 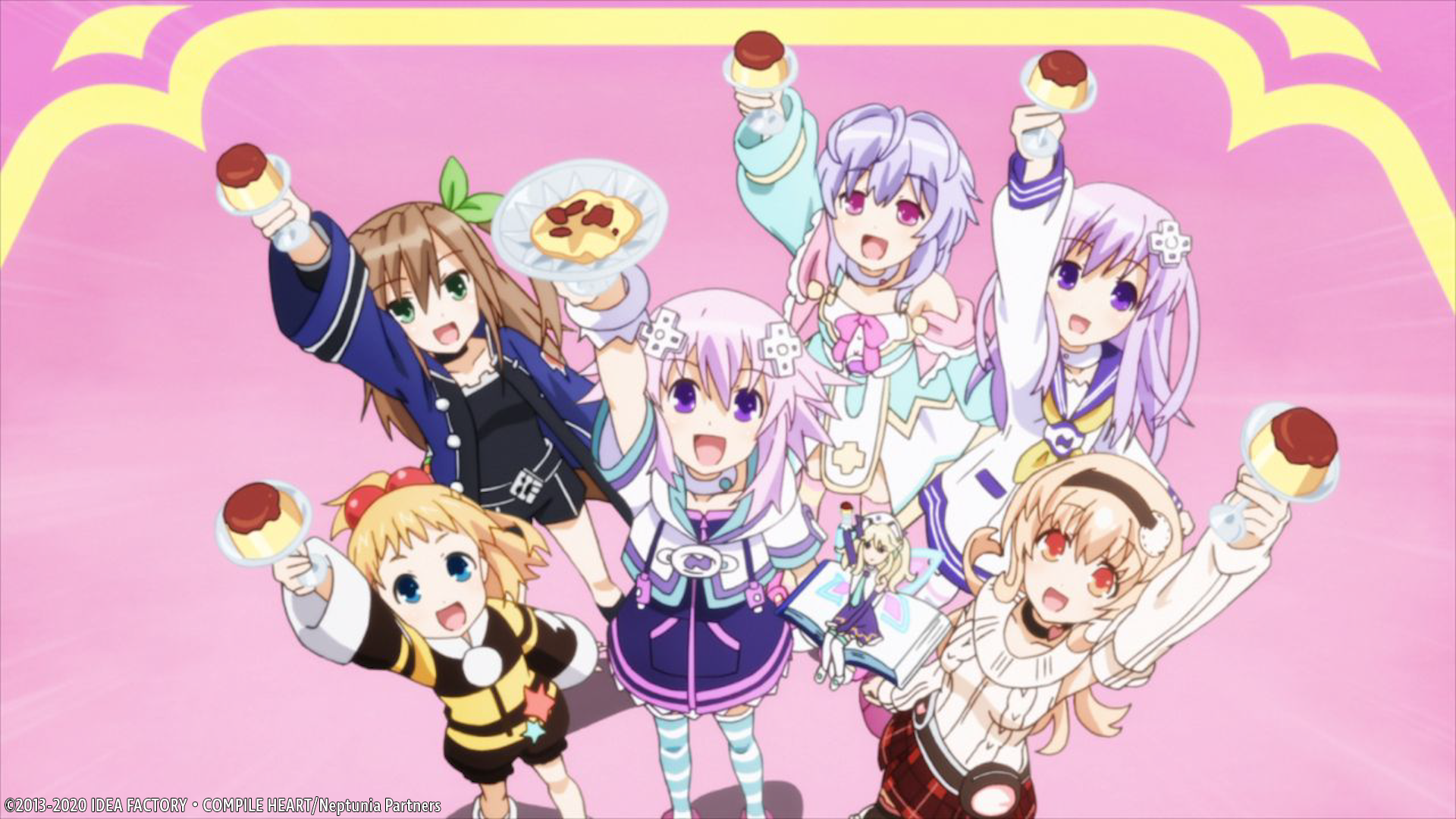 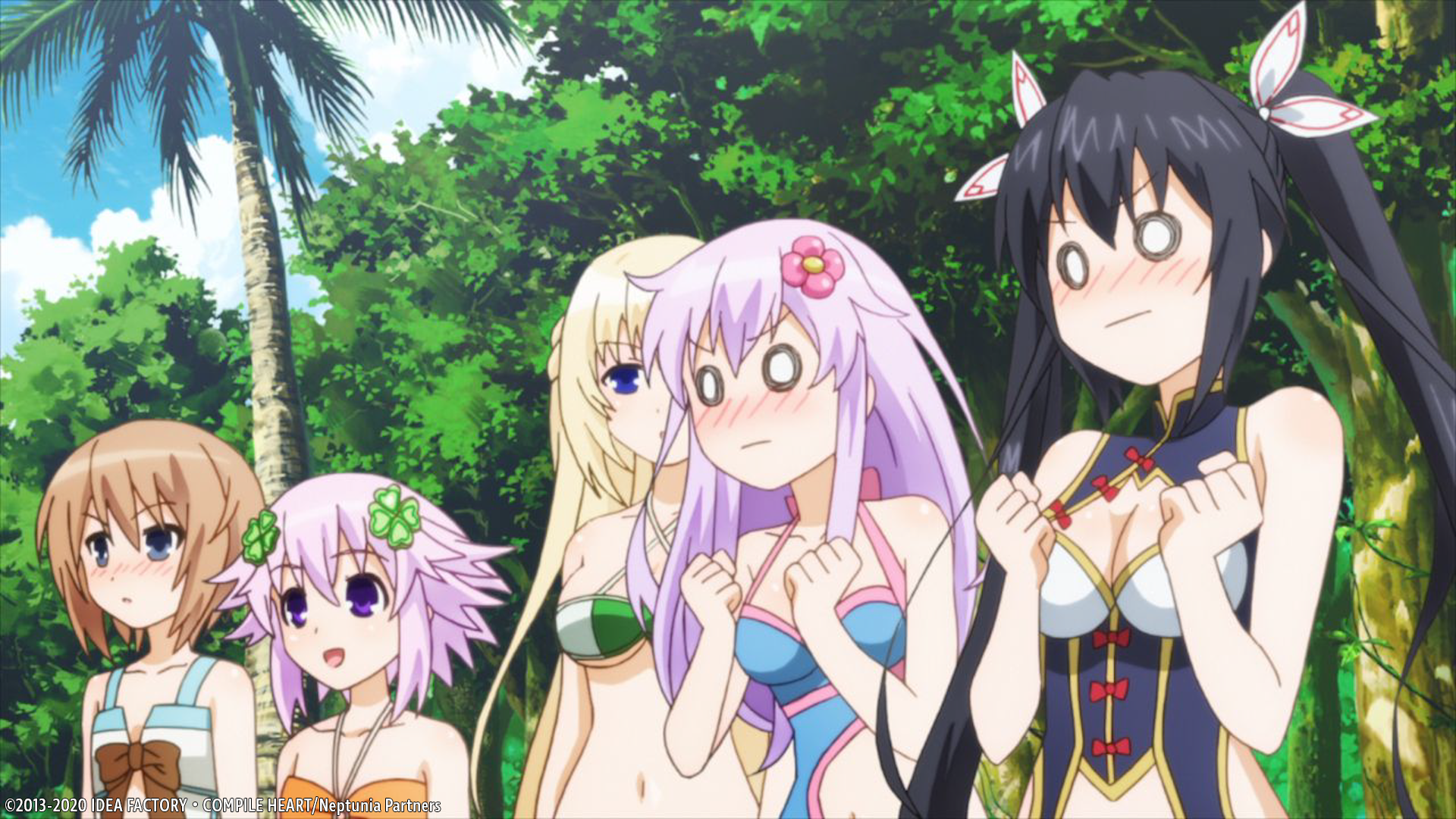 What happens when more than one version of Gamindustri and its Goddesses are revealed to exist, and what awaits the Goddesses when the fate of the two dimensions become intertwined? Hopefully, there’s pudding at the other end of this dimension… 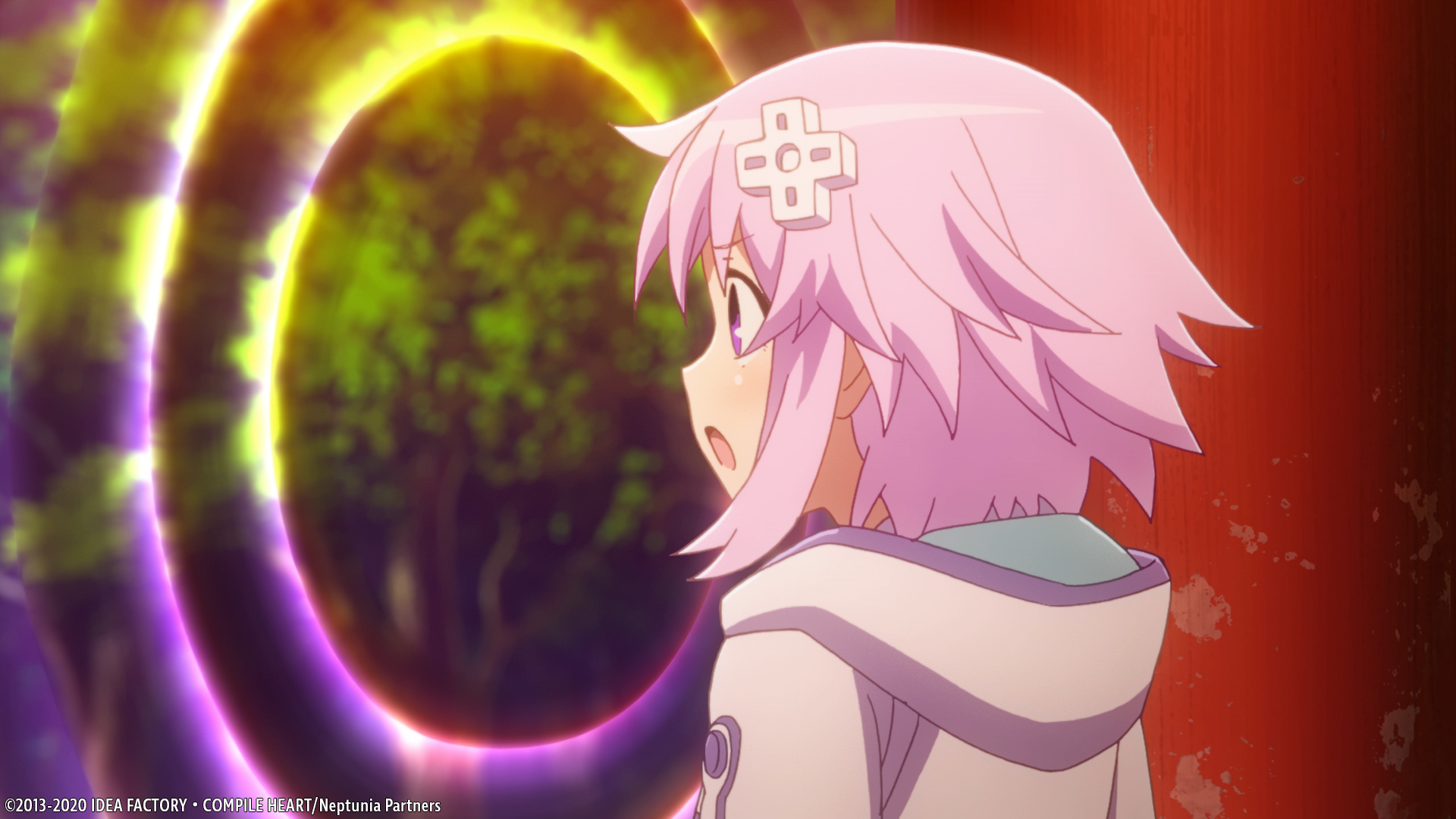 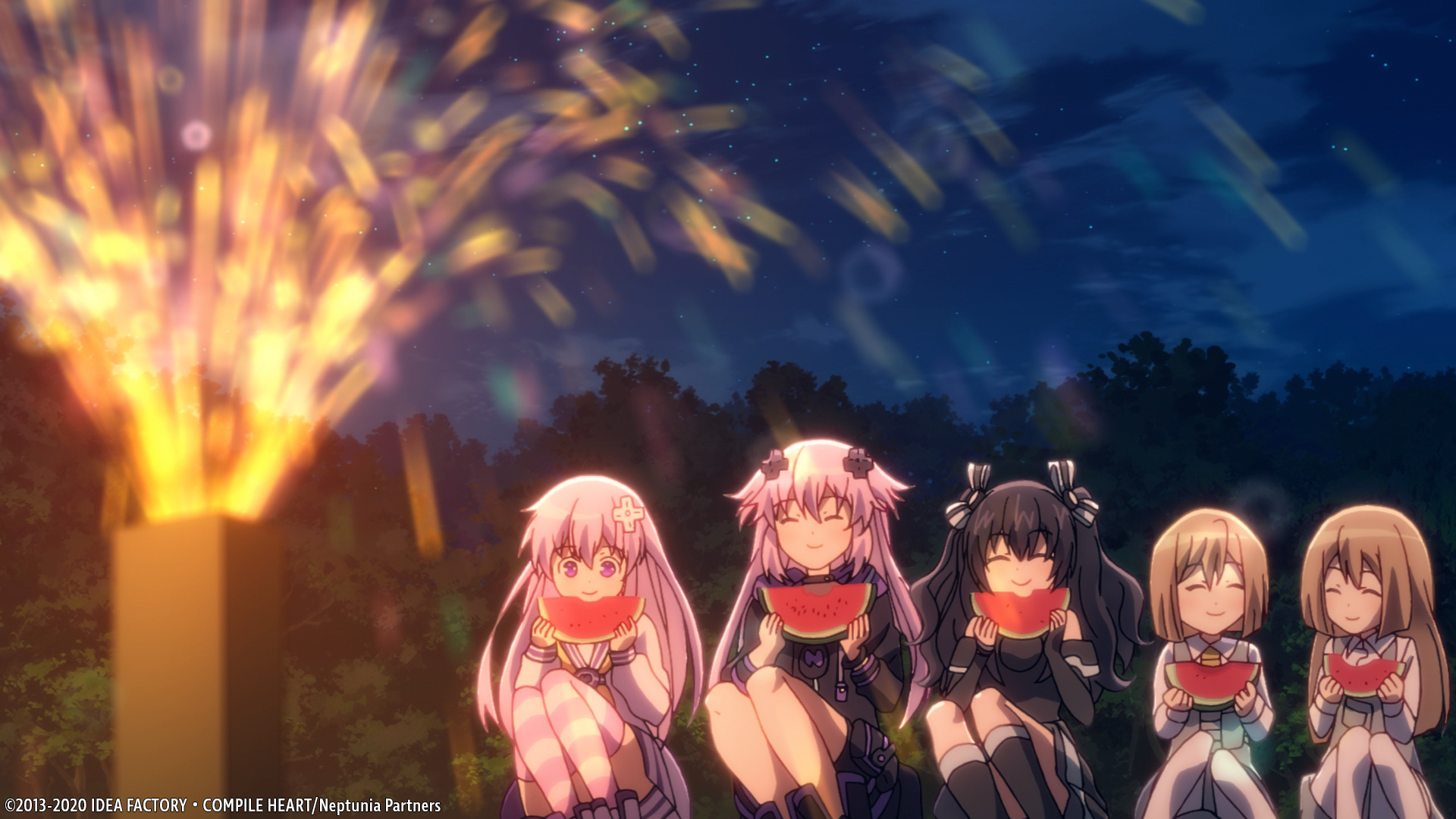 The Goddesses and their sisters take a break from the hustle and bustle of nation-ruling with a quick camping trip to “My Summer Vacation Mountain.” When Nepgear, Uni, Rom, and Ram go for a walk, they pass through a series of shrine gates and…end up in another dimension?!

There they meet someone that looks like an older version of Neptune! What shenanigans will ensue, and can the sisters ever get back home? Are two Neps better than one?