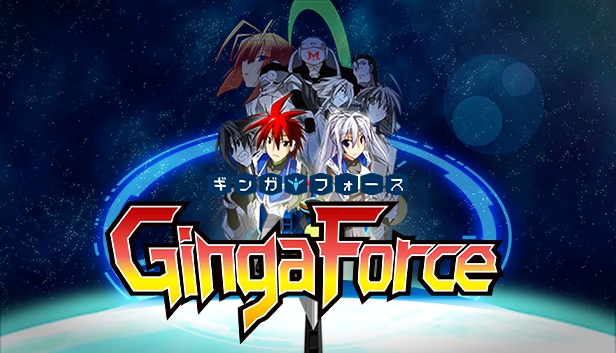 Ginga Force Shoots Its Way to PlayStation 4 and Steam For the First Time on September 24th!

Gothenburg, Sweden – September 15, 2020 – Publisher and developers Rising Star Games and Qute respectively are ready for gamers to take flight and fight as vertical shoot ‘em up Ginga Force arrives September 24th on PlayStation 4 and Steam. Ginga Force will be available as a digital download on the PlayStation Store and Steam for $19.99. 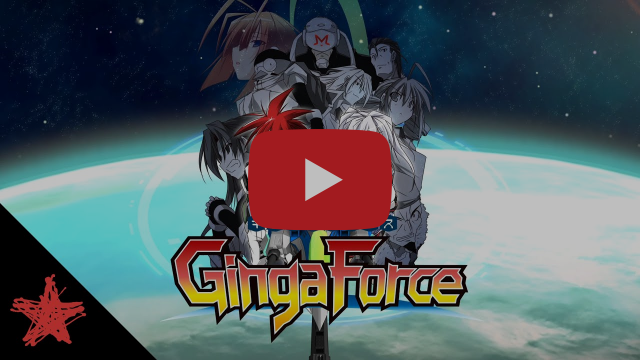 The vertical shoot ‘em up Gina Force was first released in Japan during 2013, as a spiritual successor to Eschatos (2011), also developed by Qute. A spin-off, Nakusaki Chronicles (2019) will also have a western release estimated during the fall of 2020.

Ginga Force follows the story of Alex and Margaret, two exceptional pilots who must battle against various deadly bosses each with their own powerful Mechas. Ginga Force features a dramatic ten stage Story Mode with three levels of difficulty to suit all fans. Take control and pilot an aircraft while using the weapon customization system combining main-, sub- and special weapons into thousands of possible combinations. Additionally, players can also enjoy the thrill and excitement of high score chasing in Score Attack Mode with Online Leaderboards.

Headquartered in Sagamihara, Japan, Qute is a company involved in the design, development, release and management of software products and services. For home consoles, they have developed and released shoot’em up games such as “Ginga Force” (Xbox 360), “Eschatos” (Xbox 360), and “Natsuki Chronicles” (Xbox One) in Japan.