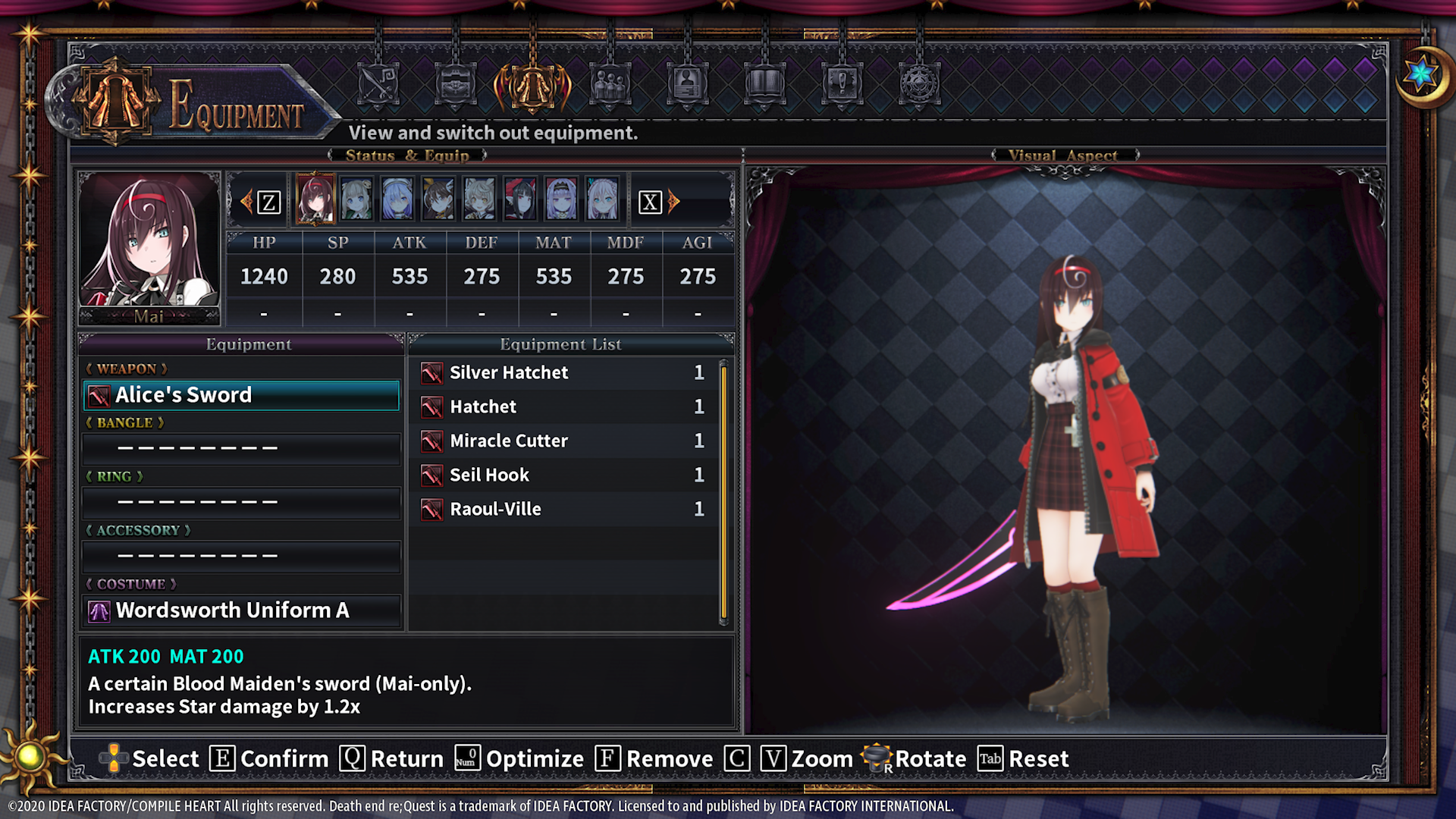 LOS ANGELES, CA., September 15, 2020 – The Shadow Matter are waiting for you… We are excited to announce that all of the DLC for the horror-inspired RPG, Death end re;Quest™ 2, are now available today on PlayStation®4 and on Steam®! Steam users can also grab the Complete Deluxe Edition Bundle that includes the main game, all paid DLC, and the Deluxe Pack. Check out more details of the bundle below.

In collaboration with the scenario writer of the Corpse Party series, Makoto Kedouin, and the character designer of the original Death end re;Quest, Kei Nanameda, Death end re;Quest 2 is a sequel that asks the question: What happens when reality is consumed by darkness?

CHECK OUT THEDEATH END RE;QUEST 2 COMPLETE DELUXE BUNDLE ON STEAM + ALL DLC BELOW! 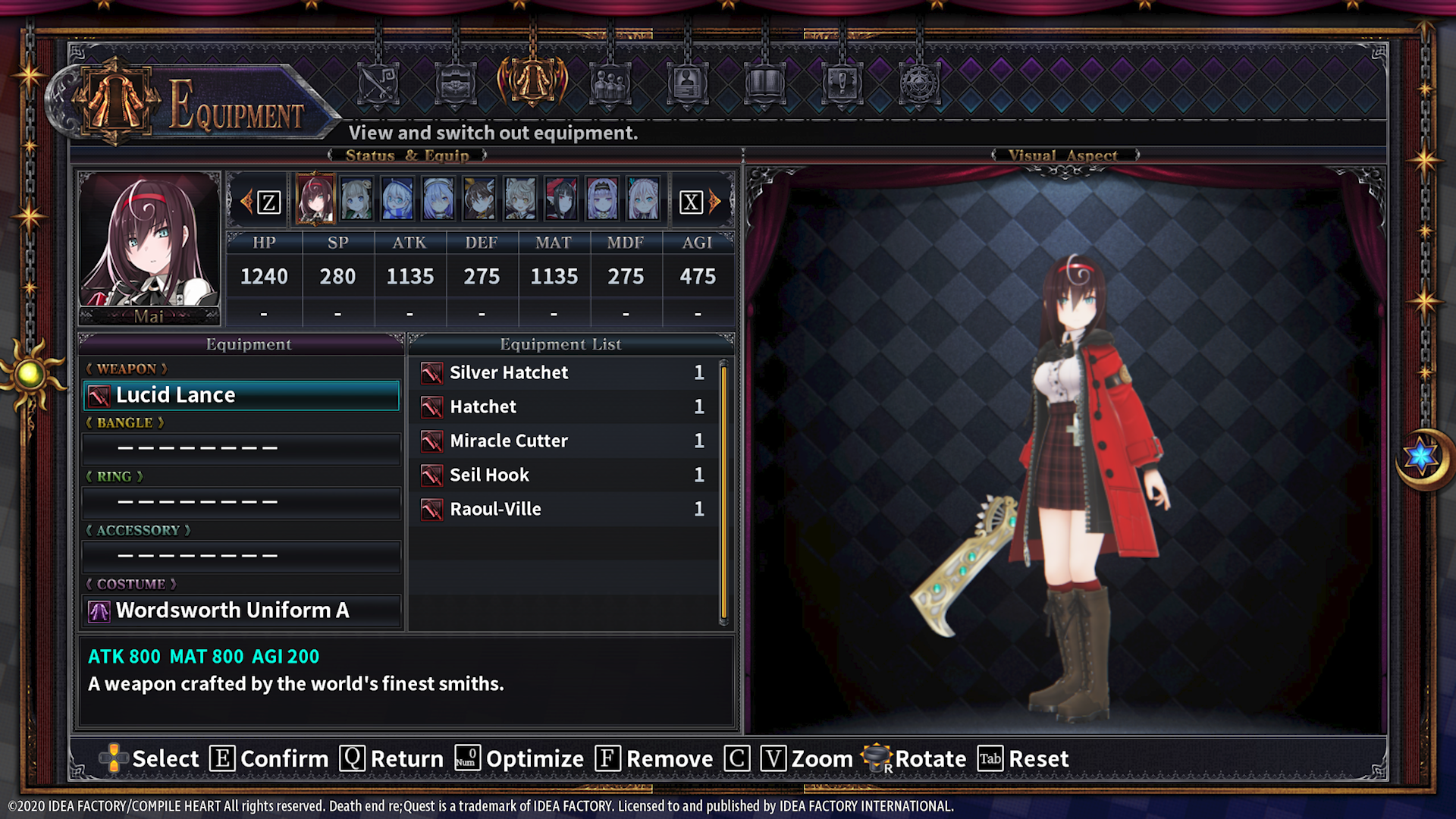 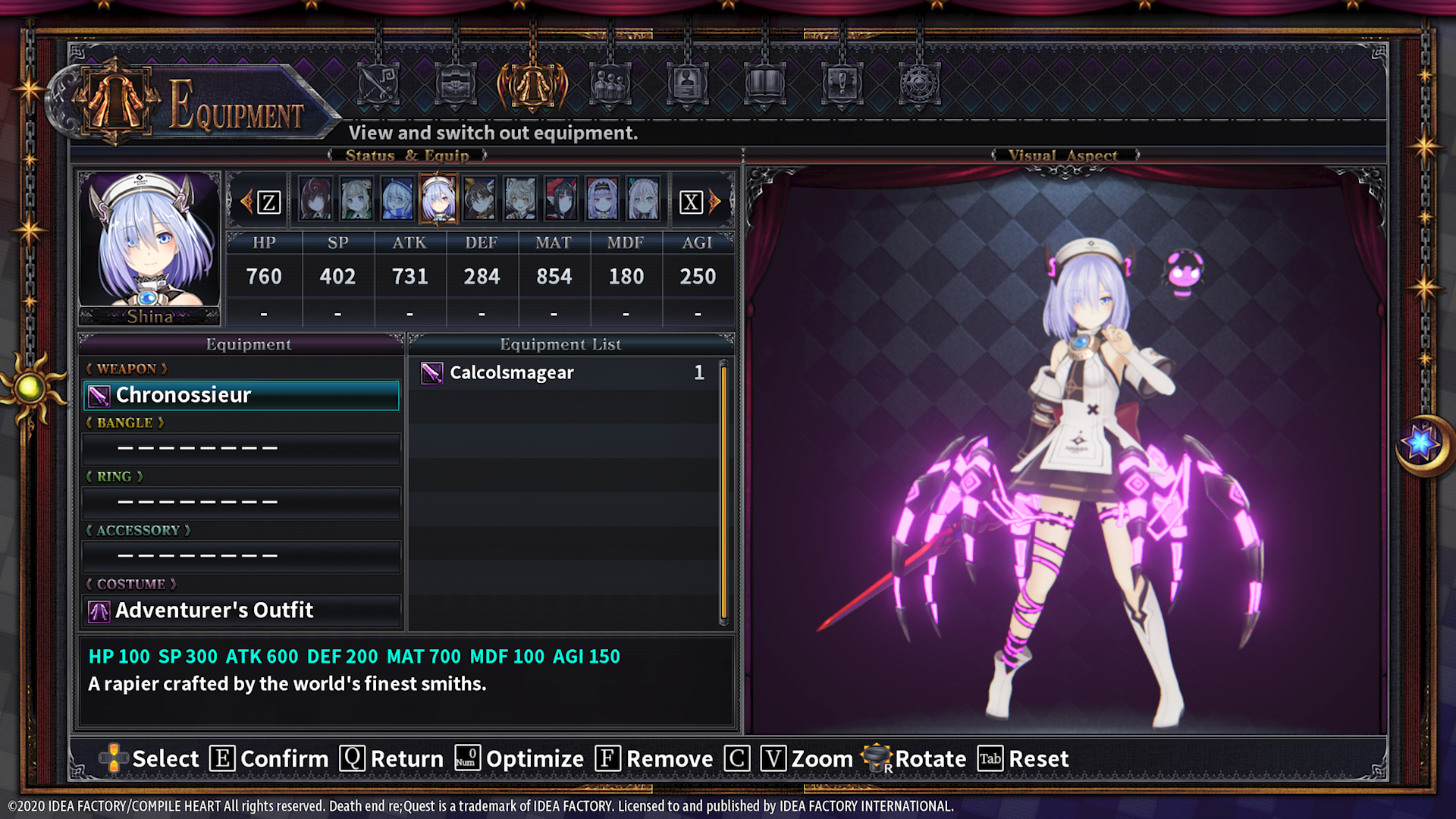 View the DLC information for PS4/Steam below!