Team Up With Your Past and Future Selves in Revolutionary Time-Paradox Shooter, with a free weekend and 50% discount for the following week

July 30, 2020 – Nimble Giant Entertainment announced today that their radical multiplayer shooter Quantum League will be free this weekend on Steam from today at 10am PDT until Monday, August 3rd, 10am PDT. In addition to the free weekend, Quantum  League will be available to purchase for the 50% discounted price of USD 9.99 for a full week from today until August 6th.

To celebrate the free weekend the developers have launched a new update (0.7.3) including a new map (Cargo), new spectator mode, killfeed, weapons improvements, new skins and more. You can check the update video here:  https://youtu.be/ljOlcAYJ4JY 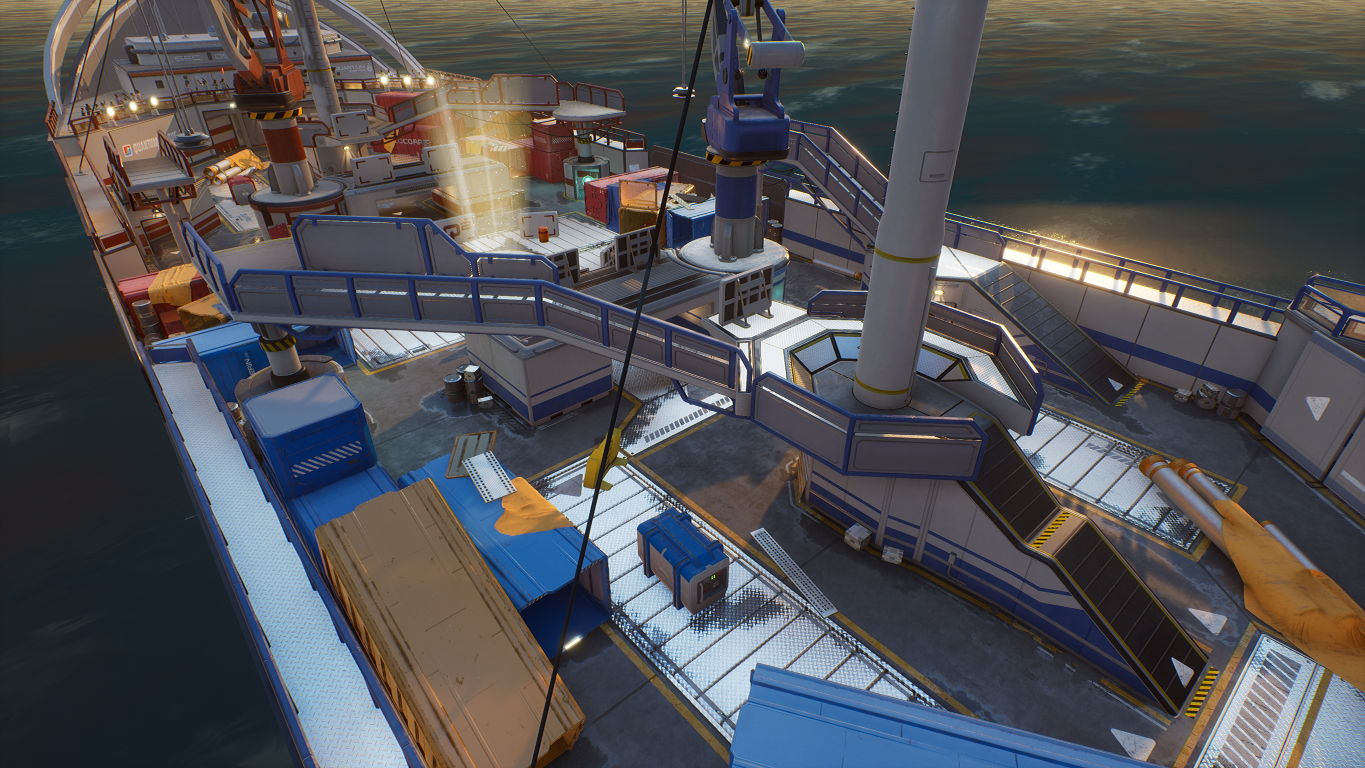 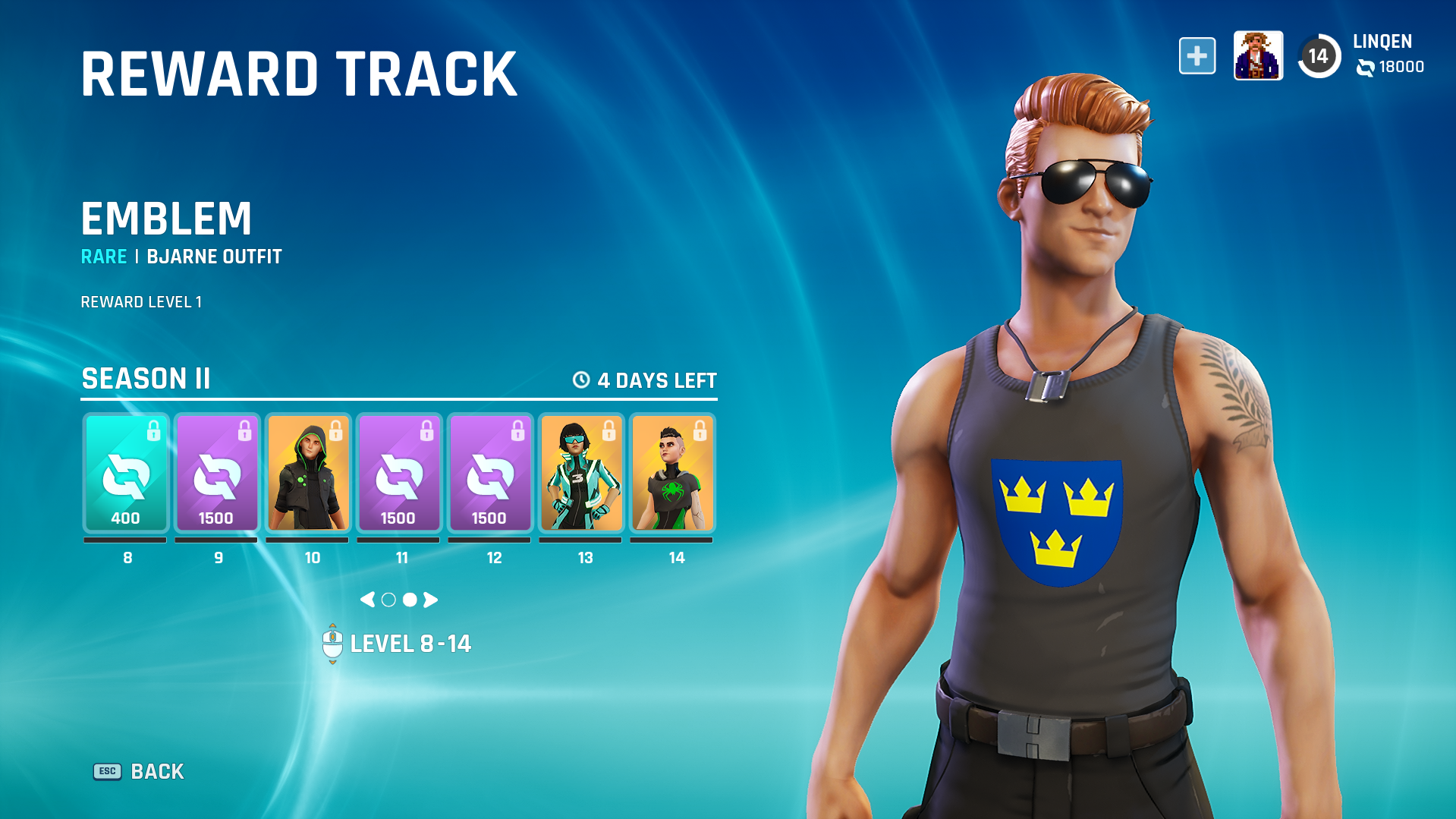 An original IP from Nimble Giant  Entertainment, Quantum League is set in an alternate universe where time travel has changed the face of professional sports as we know it. In mind-blowing 1v1 and 2v2 matches you must team up with your past and future selves in a time loop to battle opponents in casual or ranked matches through a variety of maps, including a night mode. Think ahead and outsmart your opponents in strategic teamwork with your previous runs, taking into consideration where you were and where you want your next self to be to make that final winning shot in this exhilarating arena shooter!Quantum League is now available in Steam Early Access with full launch expected Q4 2020. 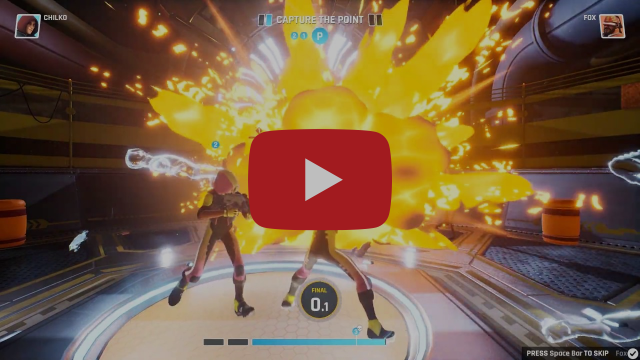 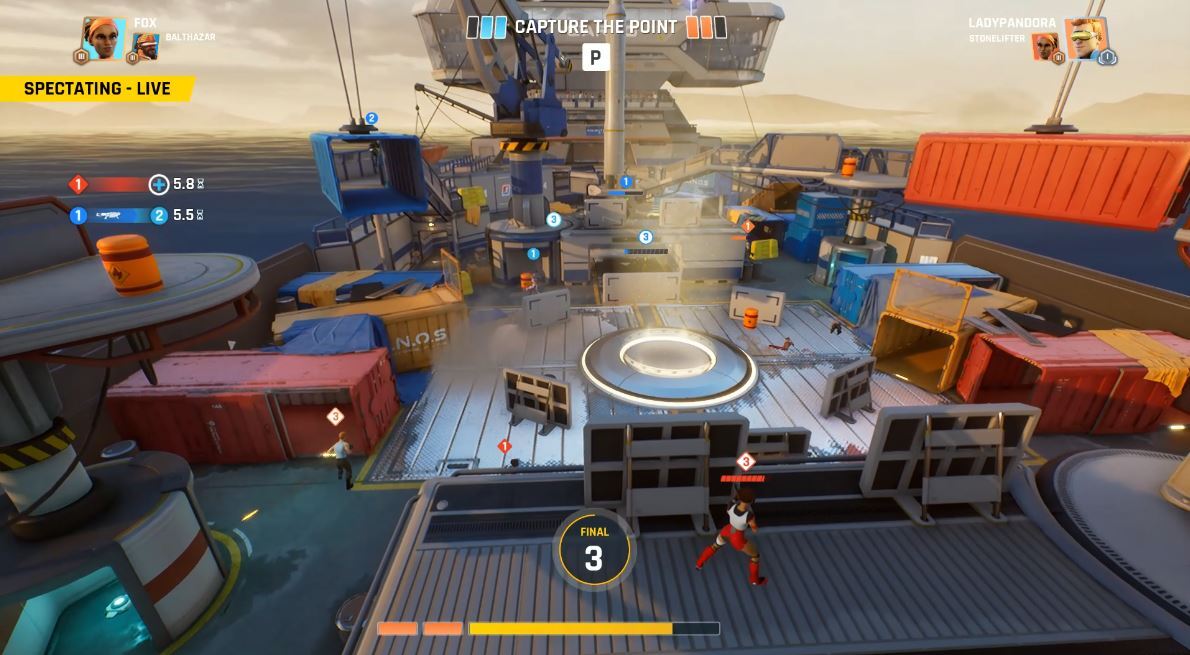 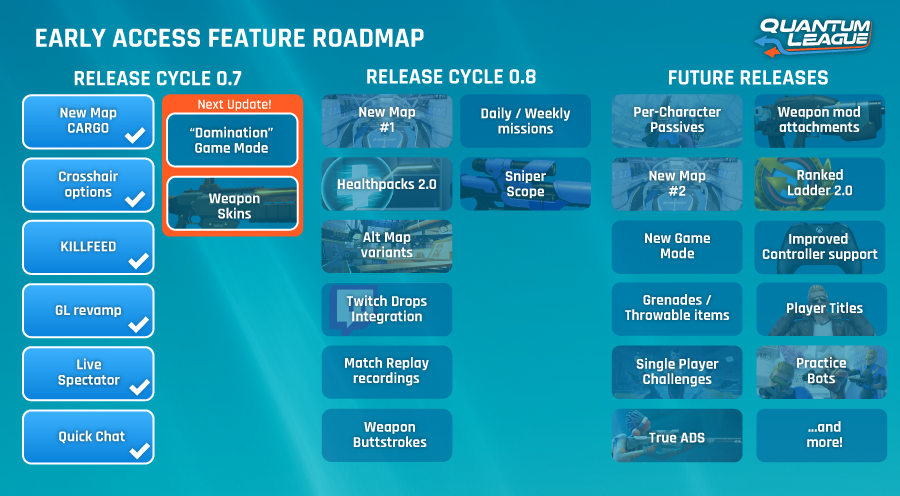 About Nimble Giant Entertainment: Founded in 2002, Nimble Giant Entertainment (formerly known as NGD Studios) is one of the leading game development studios in Latin America. The studio’s first major release, Champions of Regnum was the first commercial MMORPG made in the region. Before Quantum League, their latest published title was the reimagining of the classic strategy game Master of Orion, published by Wargaming, while Hellbound, a classic 90s FPS made today, is a soon to be launched title with Nimble Giant as a publisher. More at www.nimblegiant.com