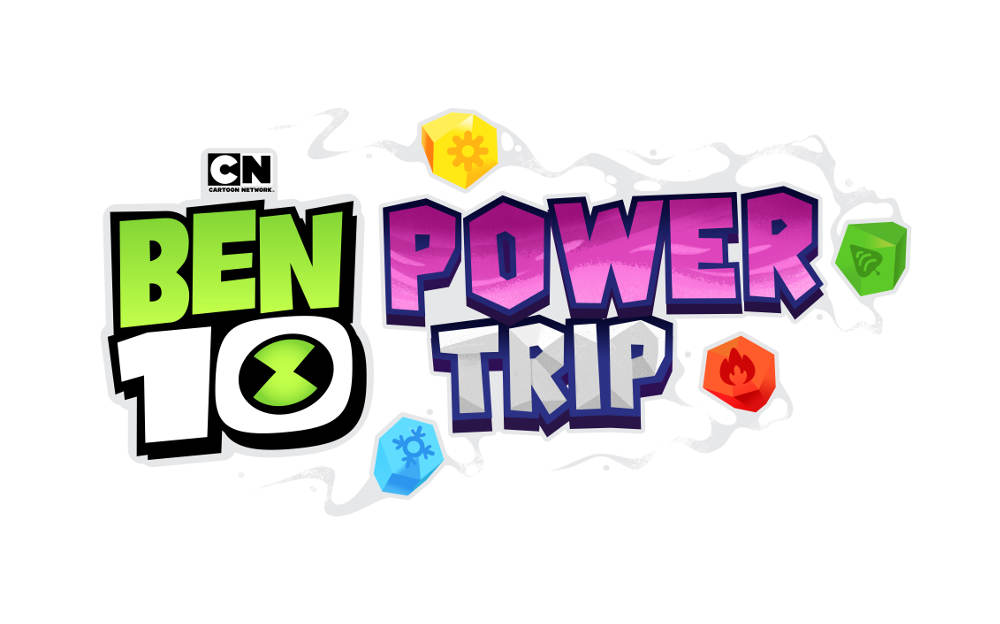 “Ben10: Power Trip” takes place in the animated universe of BenTennyson, where he uses his trusted Omnitrix to transform into differentalien creatures and save the world. The game tells a unique story whereBen must uncover the truth behind four mysterious crystals that threatento take over his world. Players will be able to transform into powerfulaliens and work together to battle fearsome foes in this co-opadventure.

“Ben 10 is abeloved kids’ franchise and we are beyond excited to again be creating agame with these characters” said Terry Malham, CEO of Outright Games.”Our long running partnership with Cartoon Network has allowed us totake big steps forward with this title and create a game that willentertain Ben 10 fans and their families as they play together in thisbrand-new adventure.”

“Ben10: Power Trip” will launch on October 9th, 2020 onPlayStation® 4, Nintendo Switch™, Xbox One and PCdigital and is available to pre-order now.

Cartoon Networkis a division of WarnerMedia and the #1 global animated series network,offering the best in original content for kids and families with suchhits as Ben 10, Craig of the Creek, Steven Universe, The AmazingWorld of Gumball, The Powerpuff Girls, and We Bare Bears.Seen in 187 countries, over 450 million homes and in 33 languages,Cartoon Network inspires the next generation of creators and innovatorsby engaging its audience at the intersection of creativity andtechnology. Its award-winning pro-social initiatives, Stop Bullying:Speak Up and CN Buddy Network are acknowledged and often usedresources for kids and adults looking for tools that can assist indealing with the ongoing issue of bullying.

Outright Gamesis a global video games publisher with a focus on quality familyentertainment to a worldwide audience. Founded in 2016, Outright Gameshas established its place in the market delivering engaging interactivegames of beloved entertainment licenses globally. Outright Games bringsstories and characters to life with titles including favourites such asJumanji: The Video Game with Sony Pictures, Paw Patrol: On a Roll withNickelodeon, Ben 10 with Cartoon Network, and Dragons: Dawn of NewRisers with NBC Universal. With an Outright Games title there will befun for all the family to enjoy. For more information please visit:www.outrightgames.com

Nintendo Switchis a trademark of Nintendo.