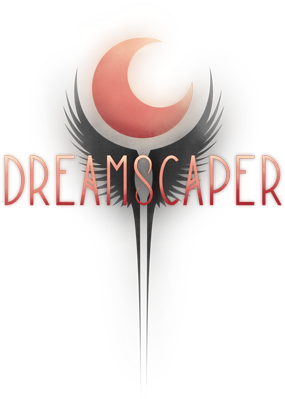 Yesterday during its Summer of Gaming event, IGN revealed an exclusive gameplay trailer for Dreamscaper, an atmospheric action RPG about lucid dreaming. The video dives into the game features, showcasing different dreamscapes, the deep combat system and a slew of items and different perks that allow for an endless roguelite experience. With never-before-seen gameplay footage, the deep dive gameplay trailer demonstrates what to expect from Dreamscaper’s Steam Early Access launch later this summer. 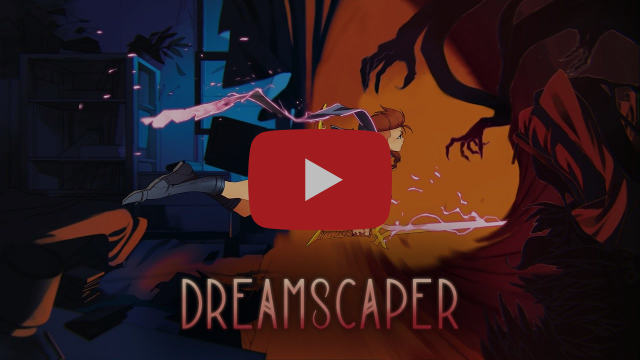 In Dreamscaper players dive into Casidy’s subconscious and confront the surreal nightmares she wrestles with in order to save her from a dark fate. Every slumber is a different ordeal in an ever-changing world with a multitude of unique events and challenges. The deep combat system features a myriad of attack options, from finger guns and yo-yos to rending the earth beneath you or controlling time itself – in a dreamworld anything goes. Once awake, players interact with people in Cassidy’s life, forge new relationships, piece her life events together and unlock upgrades that impact her next dream. As soon as Cassidy falls asleep, the cycle continues: players traverse her beautiful, haunting dreamscapes, confronting the nightmares head-on with a rich hack-n’-slash combat system where careful positioning, exact timing and quick reflexes are rewarded. Featuring an otherworldly, dynamic musical score by industry composer, Dale North, Dreamscaper is due out on Steam Early Access this summer.