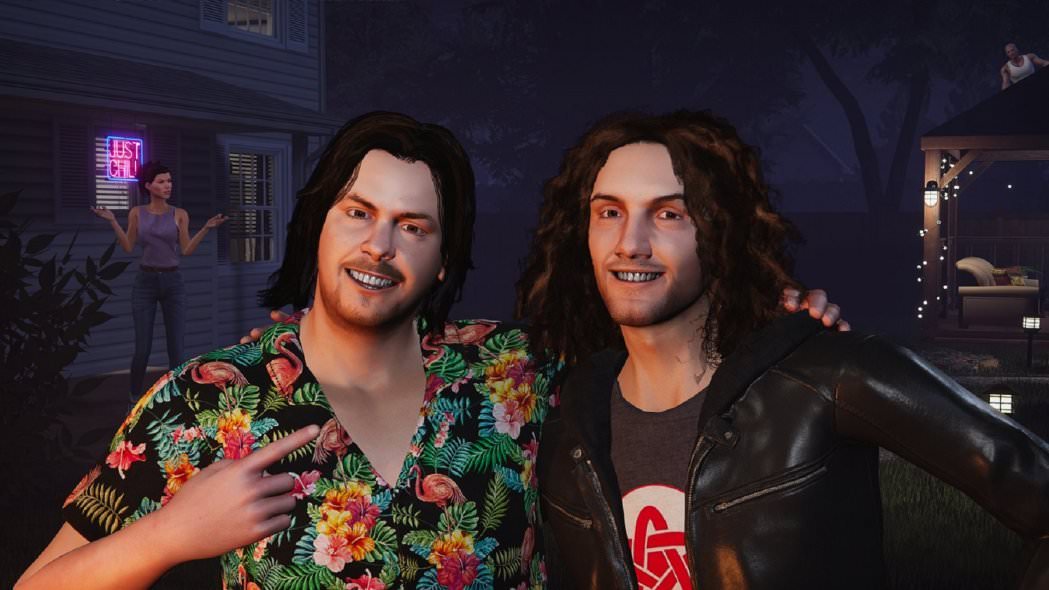 The YouTube stars with over 5 million subs are joining the house after winning a fan vote. The Grumps join fellow YouTuber and winner Lety Does Stuff as the newest party animals

Los Angeles, CA, USA – March 24th, 2020 – Put some more beer in the cooler and throw on your slickest party threads because Developer Eek! Games invites you to join them in celebrating the arrival of YouTube stars the Game Grumps into the latest version of House Party. Loved by its fans, notorious dating game House Party has over 5,000 ‘very positive’ reviews in Early Access and is giving players the chance to hang out with the Game Grumps in the hot tub and maybe even learn a new pick-up line or two. With over 5 million channel subs, Game Grumps Dan and Arin have been fully realised as characters in the game after winning a fan vote. They join fellow winner and influencer Lety Does Stuff to be digitally immortalised in the house that never stops partying.

The competition to give a male and a female winner the chance to feature as characters in the game was held back in October 2018. Since then, the development team at Eek! Games have been working hard to transform the Game Grumps and Lety from real-life people into video-game party-goers. The Grumps have been recording hundreds of lines of dialogue into the game for a fully authentic Game Grumps experience. Their dialogue has been written using hundreds of hours of Game Grumps content, meaning that fans can expect plenty of in-jokes and references to keep them entertained, while newcomers can enjoy their first taste of the team’s trademark humour.

New guests Game Grumps brings the total number of colourful House Party goers up to 17. The game, which has been in development for over 4 years, has over 1,000,000 downloads and holds a 90% ‘very positive’ rating on Steam. It has millions of combined views on YouTube, thanks to creators like Game Grumps and Lety making content and sharing it with their fans. Eek! Games has also supported independent musicians, holding another competition earlier in 2019, to find and select five artists to have their songs added to the House Party soundtrack. Winners include Popskyy, Fokushi and Treclar.

You can party with the Game Grumps, Dan and Arin, right now in House Party. Purchase it now from Steam in Early Access. 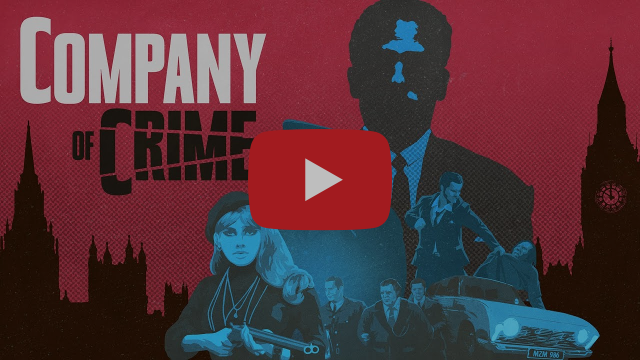 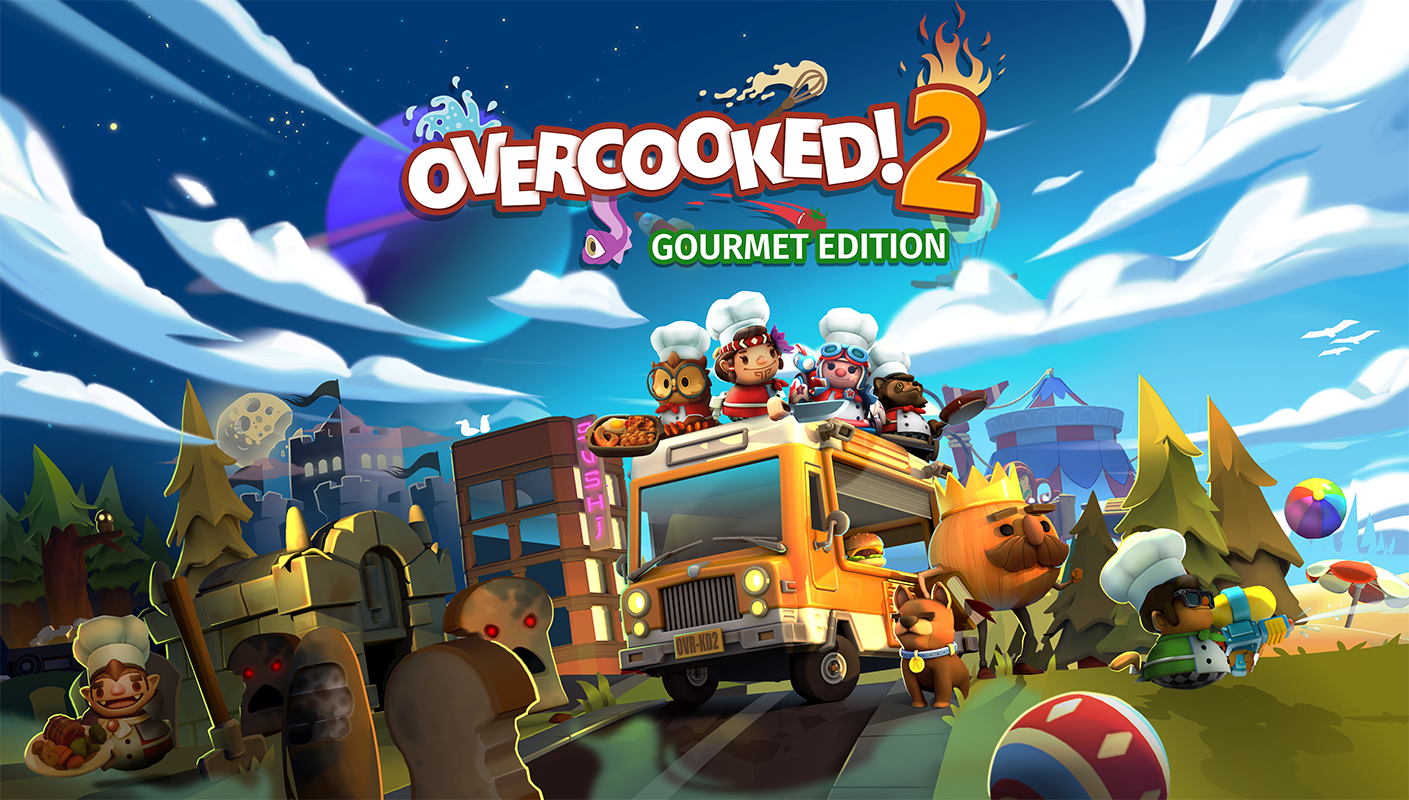