In a world where RPGs have taken many forms, exploring a vast and new territory can have its perks. Especially when it involves melding different types of RPG’s to invoke an open-world concept with a dash of base-control and anytime combat. Arc of Alchemist is an action RPG developed by Compile Heart, later released by Idea Factory International. This RPG takes different game concepts and puts them together in a way that works but also could be considered a dark horse with some of its gameplay choices. 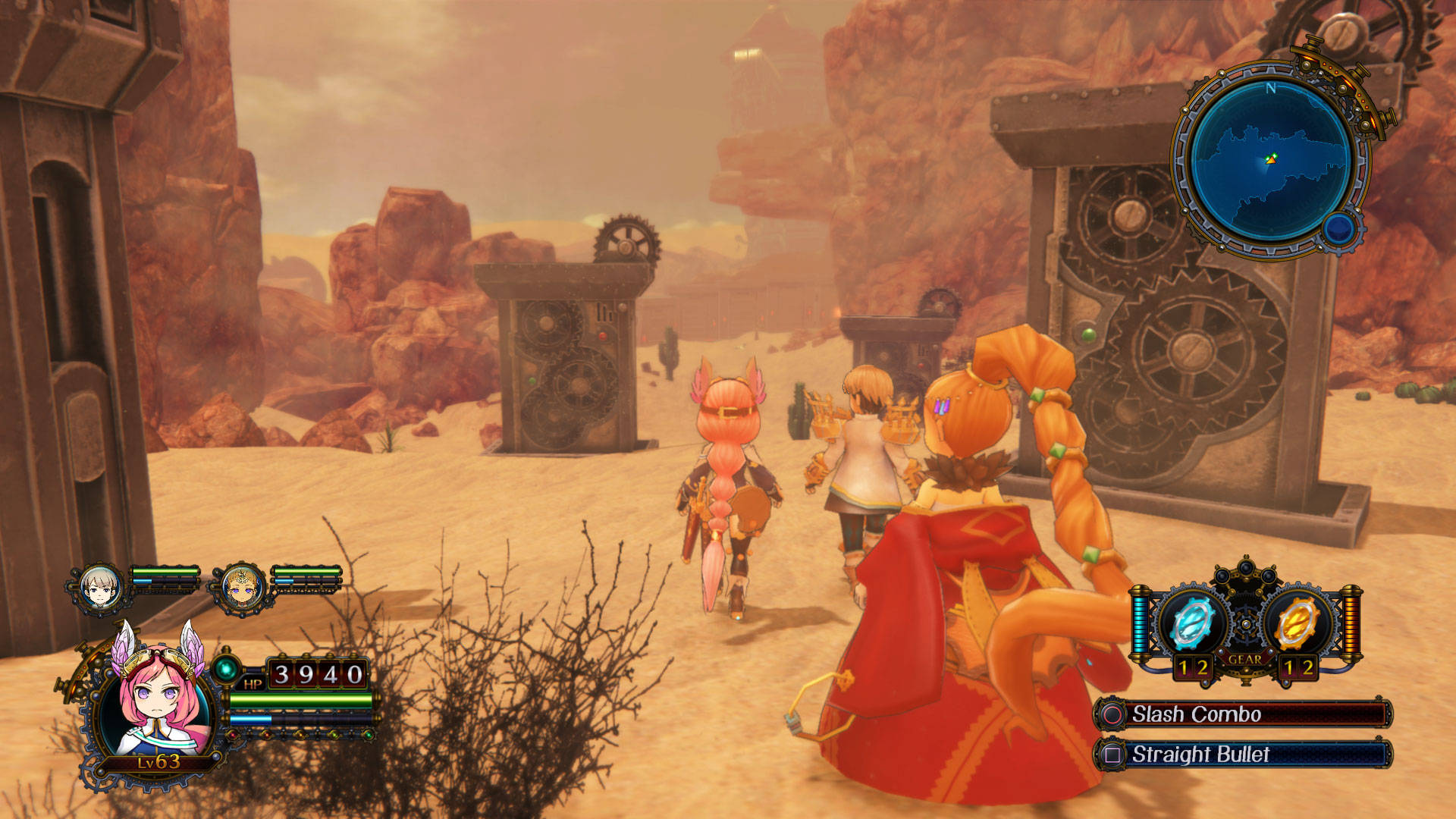 Like sand flowing through time, Arc of Alchemist storywise weaves a tale about a world-ending event, and while it hits those notes well enough, the execution can come off as sloppy in some instances. We, as the player, follow in the shoes of Quinn, a girl who serves a leader in an oath to discover a hidden great power that could save the entire world from becoming an endless desert. Another group also seeks this power for their own purposes, leaving Quinn and her band of six other characters to stand together and fight the brave battles ahead of them. 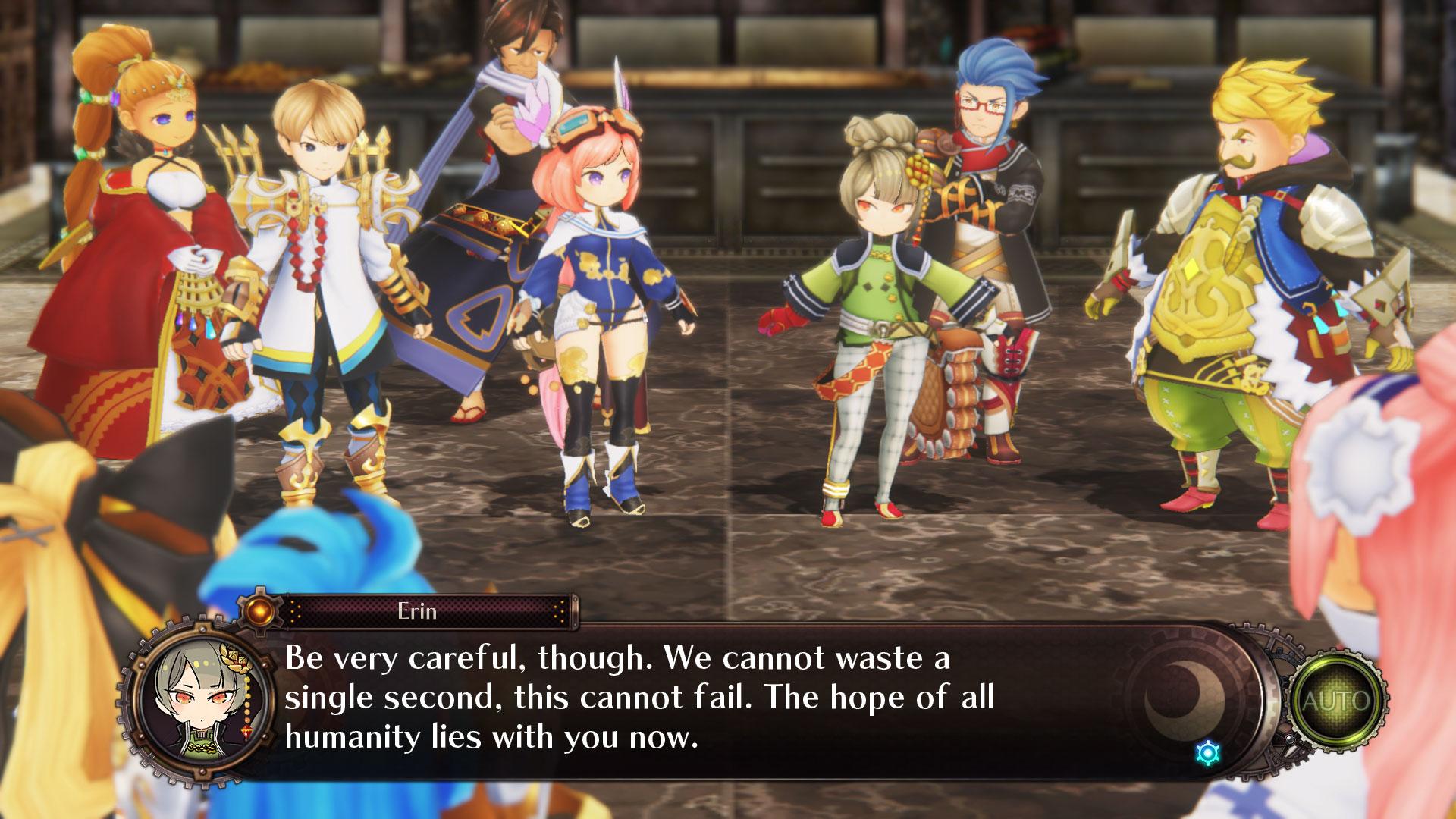 While I do feel like this story does stand out from the crowd of most RPGs, it does have some issues of its own to contend with. The first issue is just how short this story, as well as the entire game, is. Most RPGs go for a good ten to twenty hours, which is standard fare by modern standards, whereas Arc of Alchemist only goes for about ten to twelve hours at most, with new game plus mode clocking in from my research at about four to six hours maximum. Add to this the number of tutorials thrown at the player, and you have a recipe for easily mixed results. 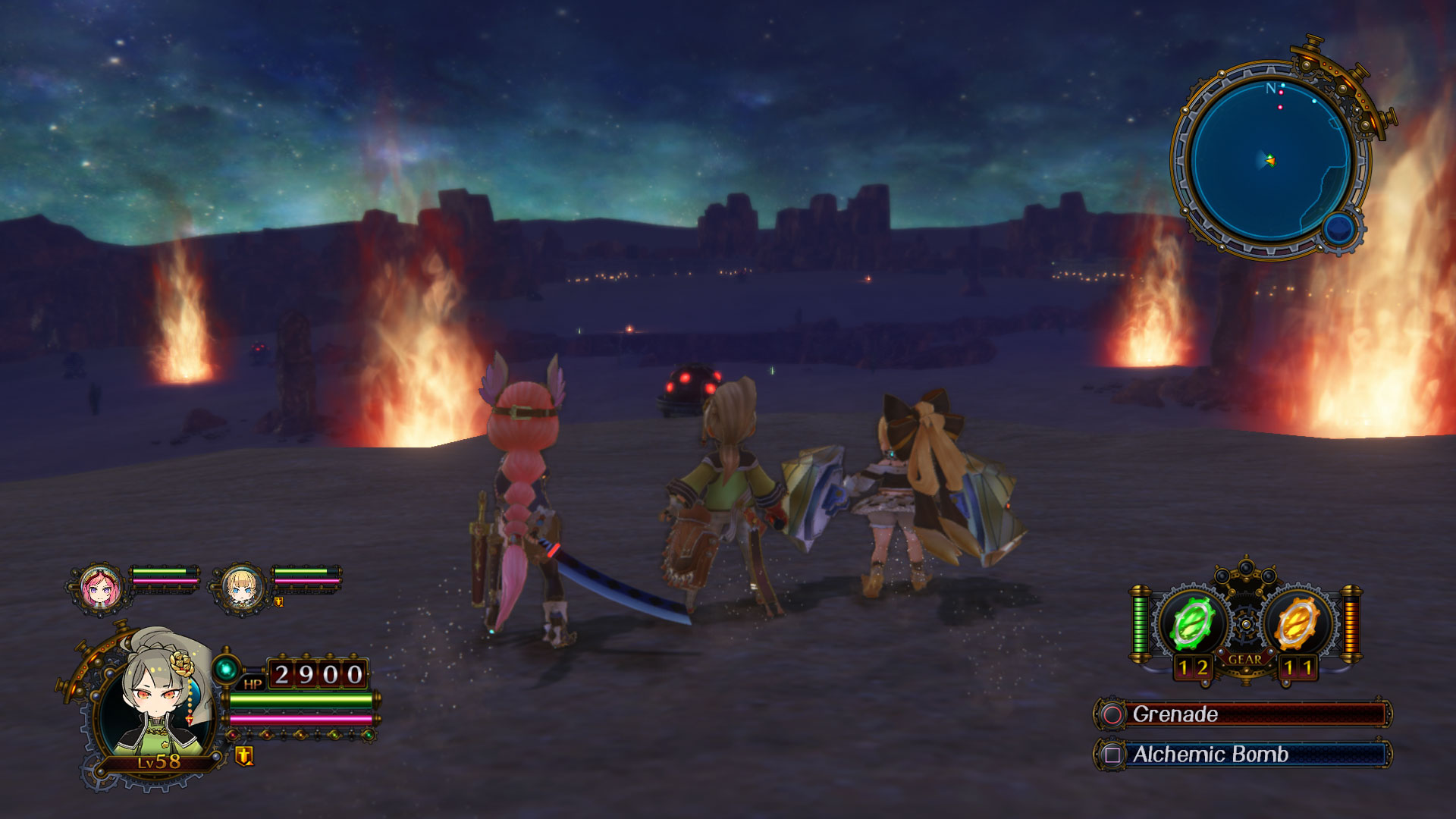 Swinging wildly into the wind, the gameplay of Arc of Alchemist is where the game gets its more interesting points but at the cost of some elements feeling more random than others. As per the norm, the gameplay is split into the world exploration, and base-building elements, with the base building, have more of an effect than just a stock bonus. At the base, you can upgrades camps you find along your journey to have new features like exchanging load-outs, resupplying, etcetera. This gives the player a sense of reason to expand not only the use of the camps but also the base itself, with various types of buildings to increase the selection of weapons, armor, and accessories. 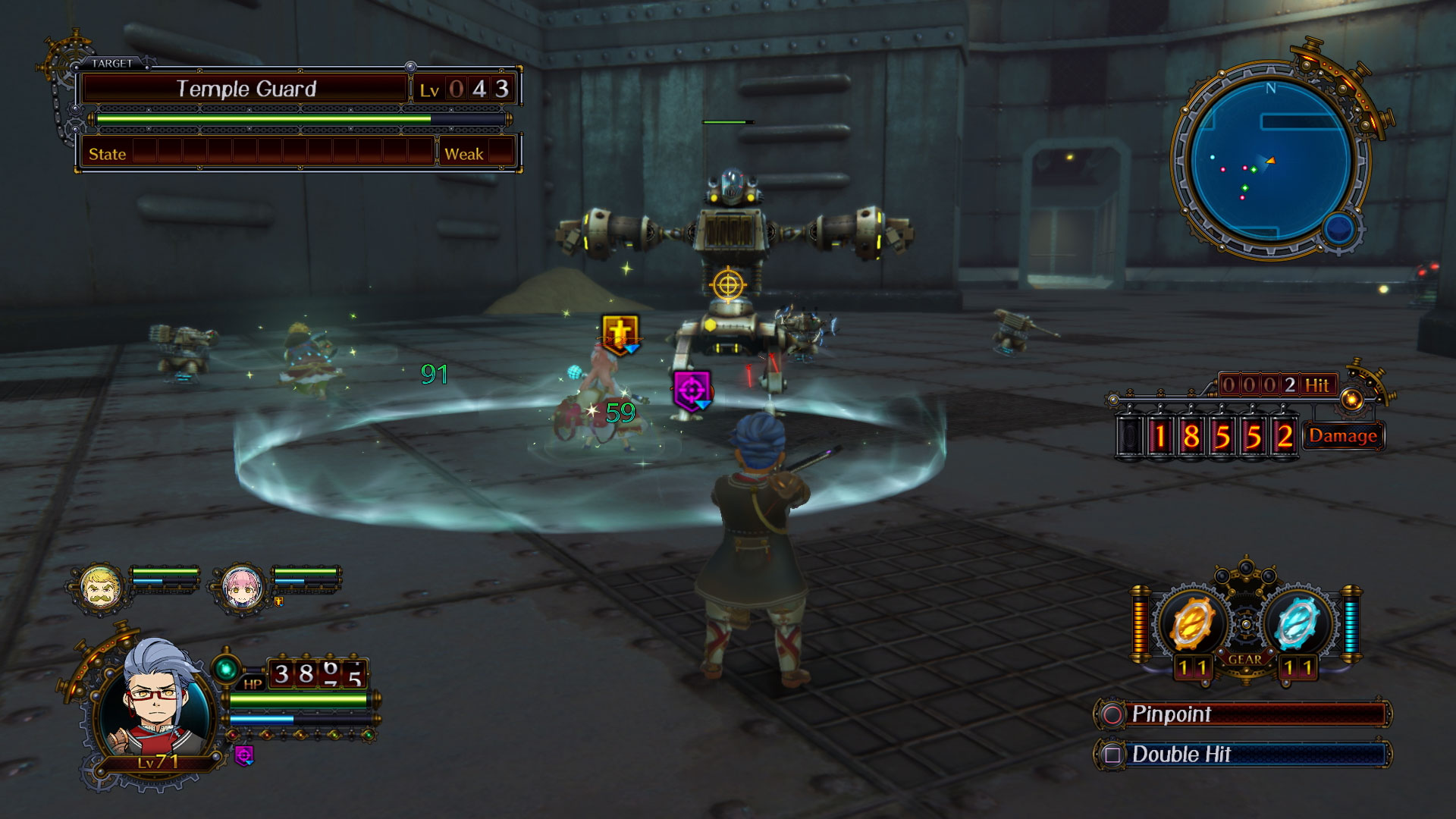 The world is your oyster in Arc of Alchemist, with each locale being wide and expansive, be it sadly monster-ridden. Each locale also contains puzzles for the player to solve and progress the story using the Lunagear mechanic. Lunagear’s are a set of orbs that are found throughout your adventure, each one based on a different element and doing something entirely different than the previous. You will start out with a fire one that can complete a small task like burn away shrubs, and as you find more, you can combine different orbs for different special moves. 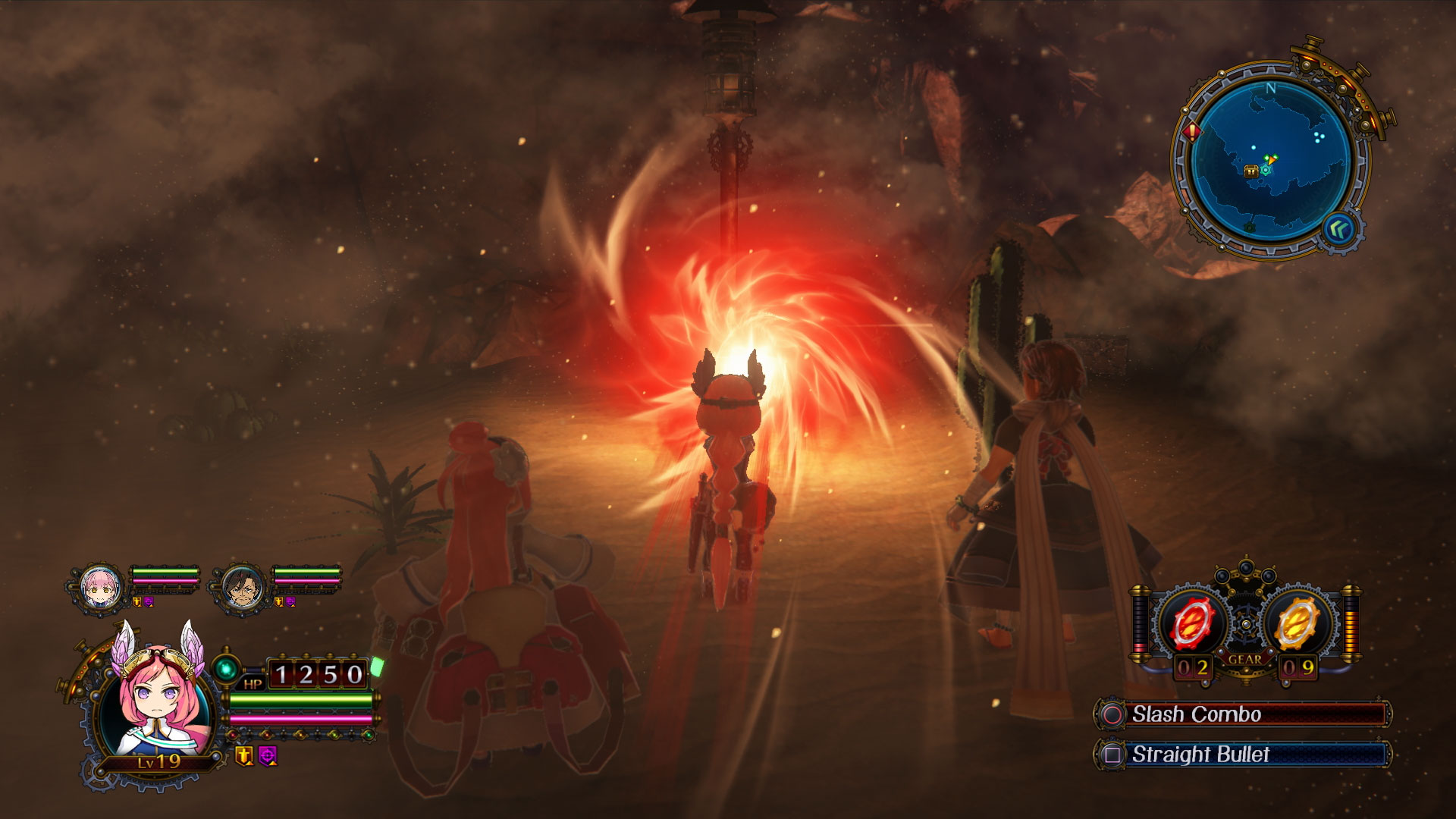 That same world is also not safe, so knowing how to defend one’s self is important. Combat can come up at any time when walking around the world, which is why the player always has access to a basic attack, special skill (weapon specific), jump, and use of the Lunagear orbs. The skill from the orb depends on which orbs you have equipped. The same goes for your special skill, which is tied to your weapon. Players also have access to a dodge roll, though its uses tend to be more of an avoidance tool or traversal tool. 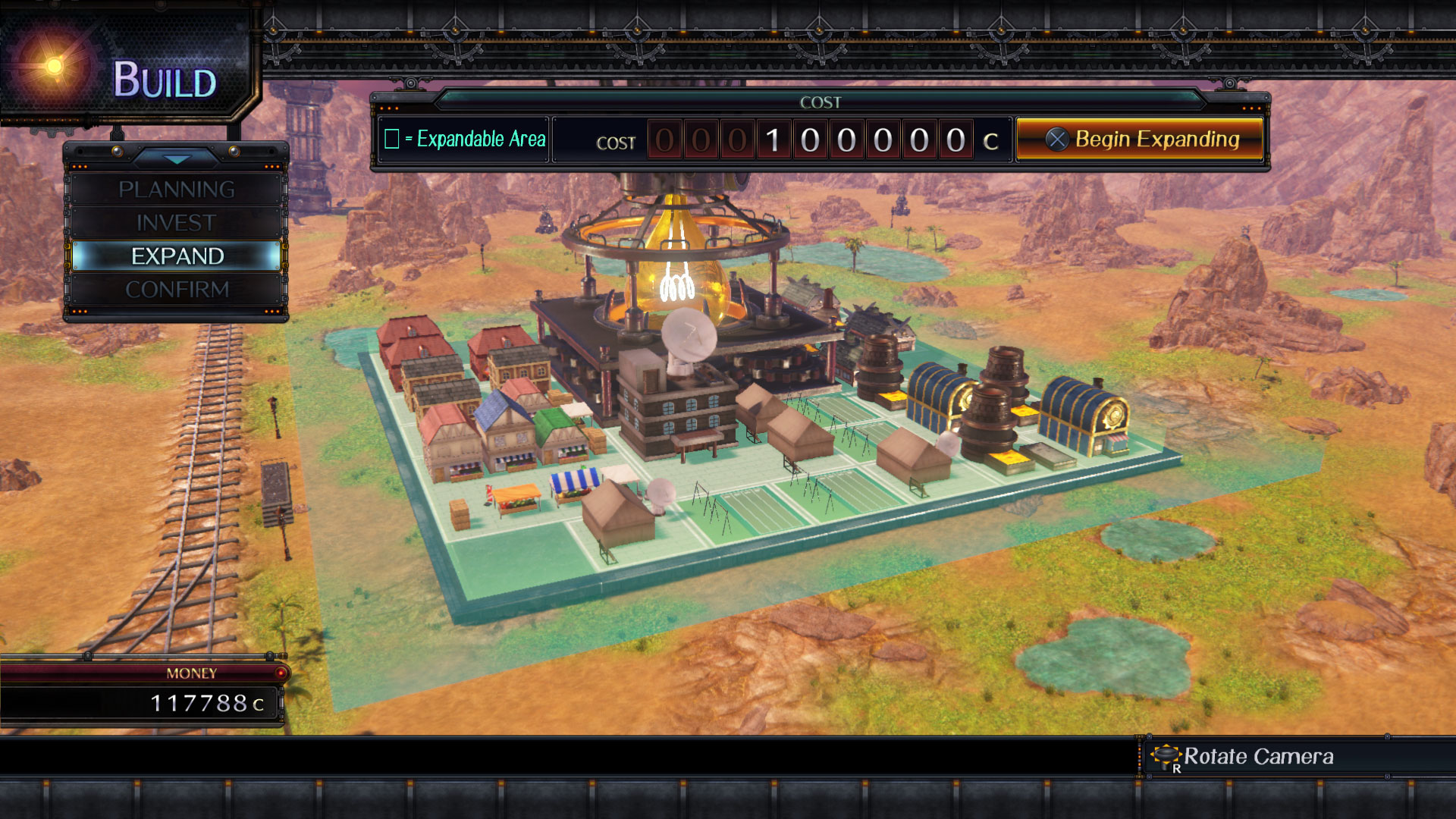 All that wild swinging can only save the player sometimes, as I found general gameplay to have some flaws. The first flaw is that the basic or special attack can be avoided or flat out miss, as the enemy has good AI and will move on their own to reposition themselves. This can cause the player to miss attacks constantly unless using the auto-lock feature while in combat to lock onto a target you want to hit. Following this is the kit function or a set of items the player takes with them when out in the field. These kits have limited items and can only be restored in certain ways, one of which to my knowledge is purchasing them, so one misuse of a limited healing item can cause the player to return to base or be more cautious while out in the world. 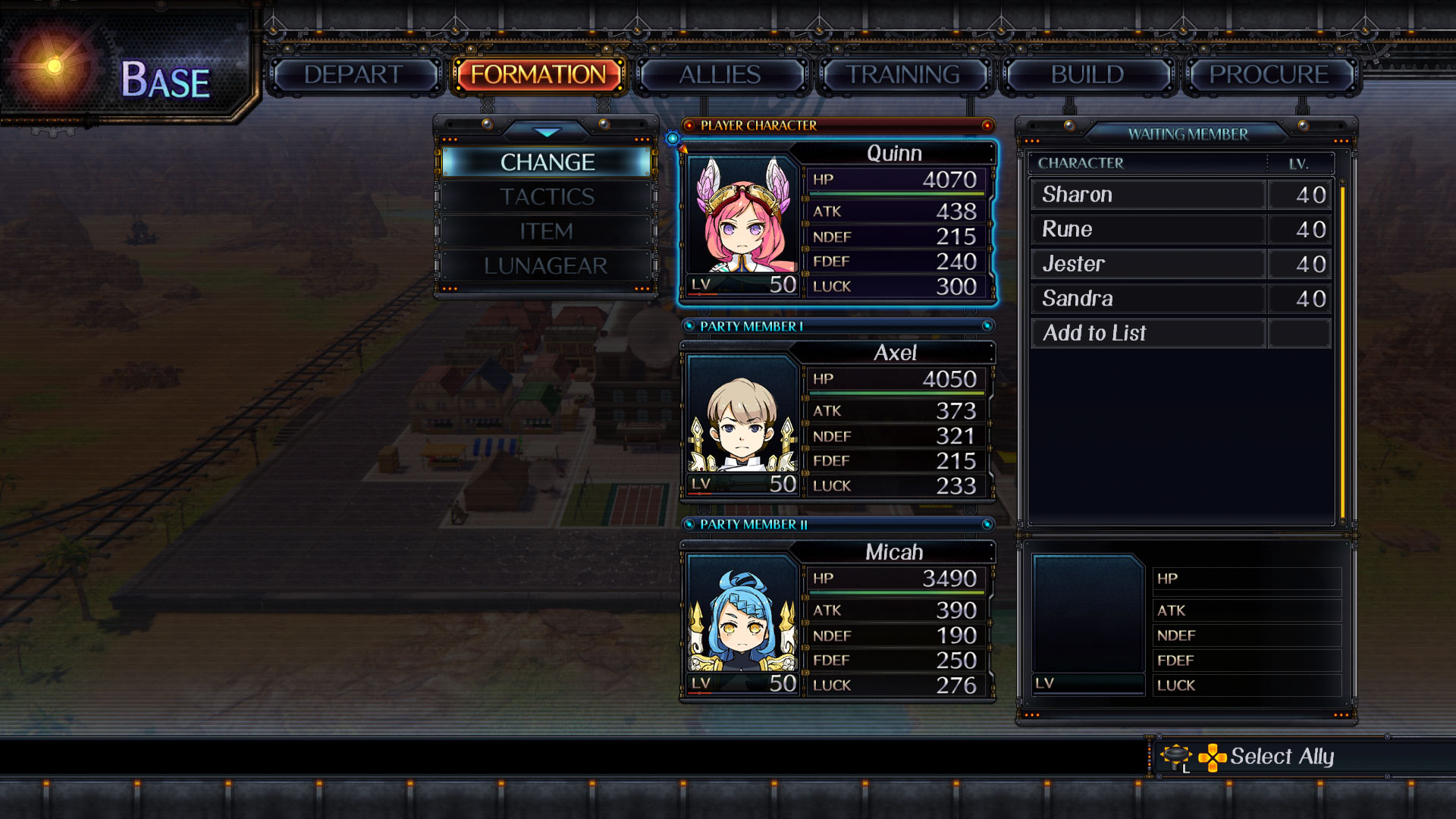 With a lush and detailed vision of the world, the presentation of Arc of Alchemist is one of long draw distance, 3d models, and oddly animated character models. Visually, I felt the concept and execution were on different levels. In concept, the world looks amazing, with a respectable draw distance in front of the player’s controlled character, the detailed and varied locales, and a large variety of monster designs to never try to have a repeat creature from zone to zone. In execution, however, there are a few things off about it. An example of this is how every character model when they stand still idles in an off-putting t pose for no reason. There were also some rendering issues I had from time to time with some cutscenes, but I was unable to confirm if this was a game issue or just a console issue. 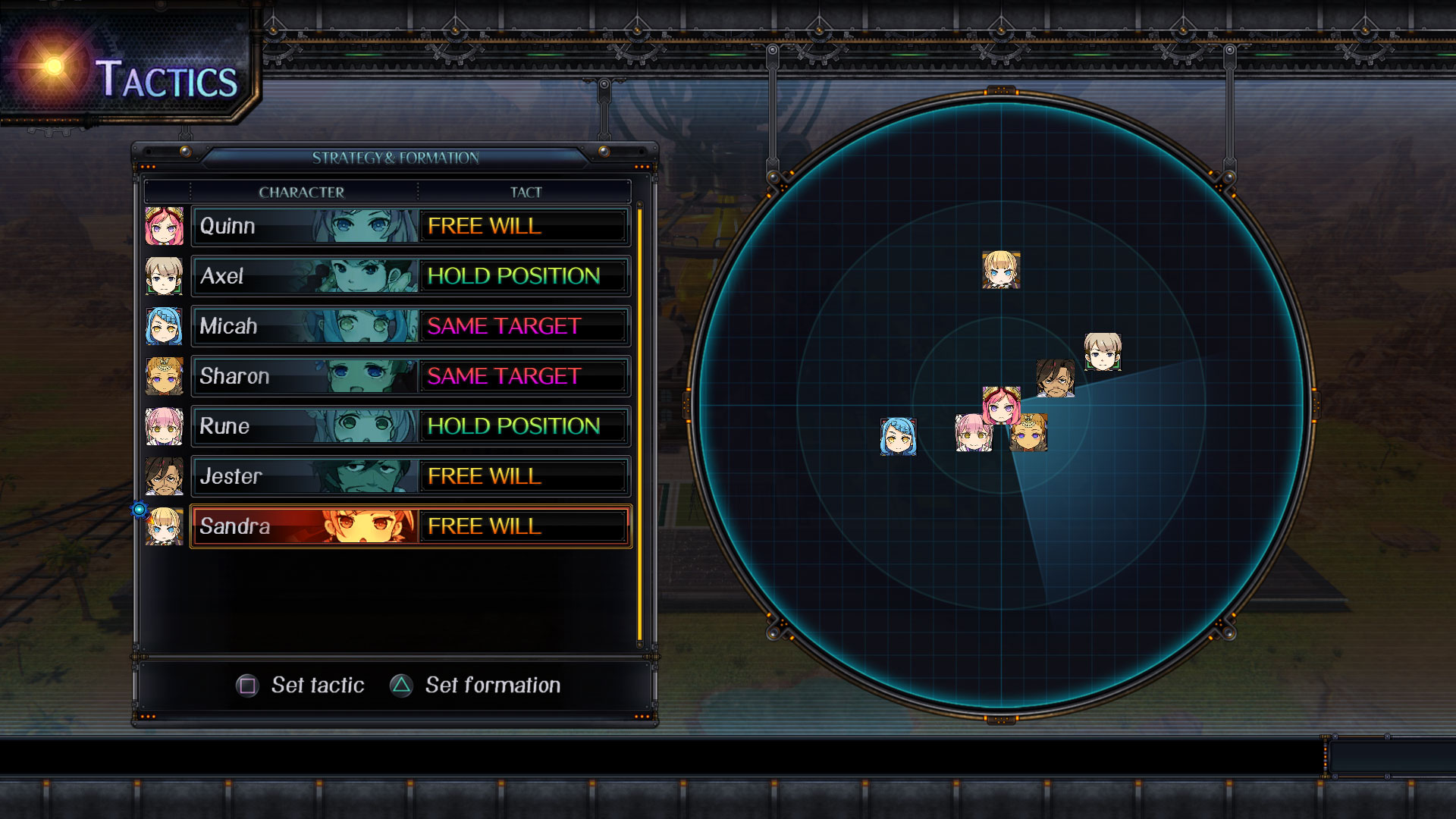 Showing off with a variety of sounds, the soundtrack to Arc of Alchemist plays out like a culture trip, using a large variety of instruments to create each song. Musically, I felt the soundtrack was where this game hit the nail on the head, as the use of harps, chimes, xylophone, and other less common sounds filled the void of the usual classical soundtrack, with woodwinds making some appearances. The sound effects do take a backseat in this soundtrack, but I felt like they were fairly represented and never truly overpowered. 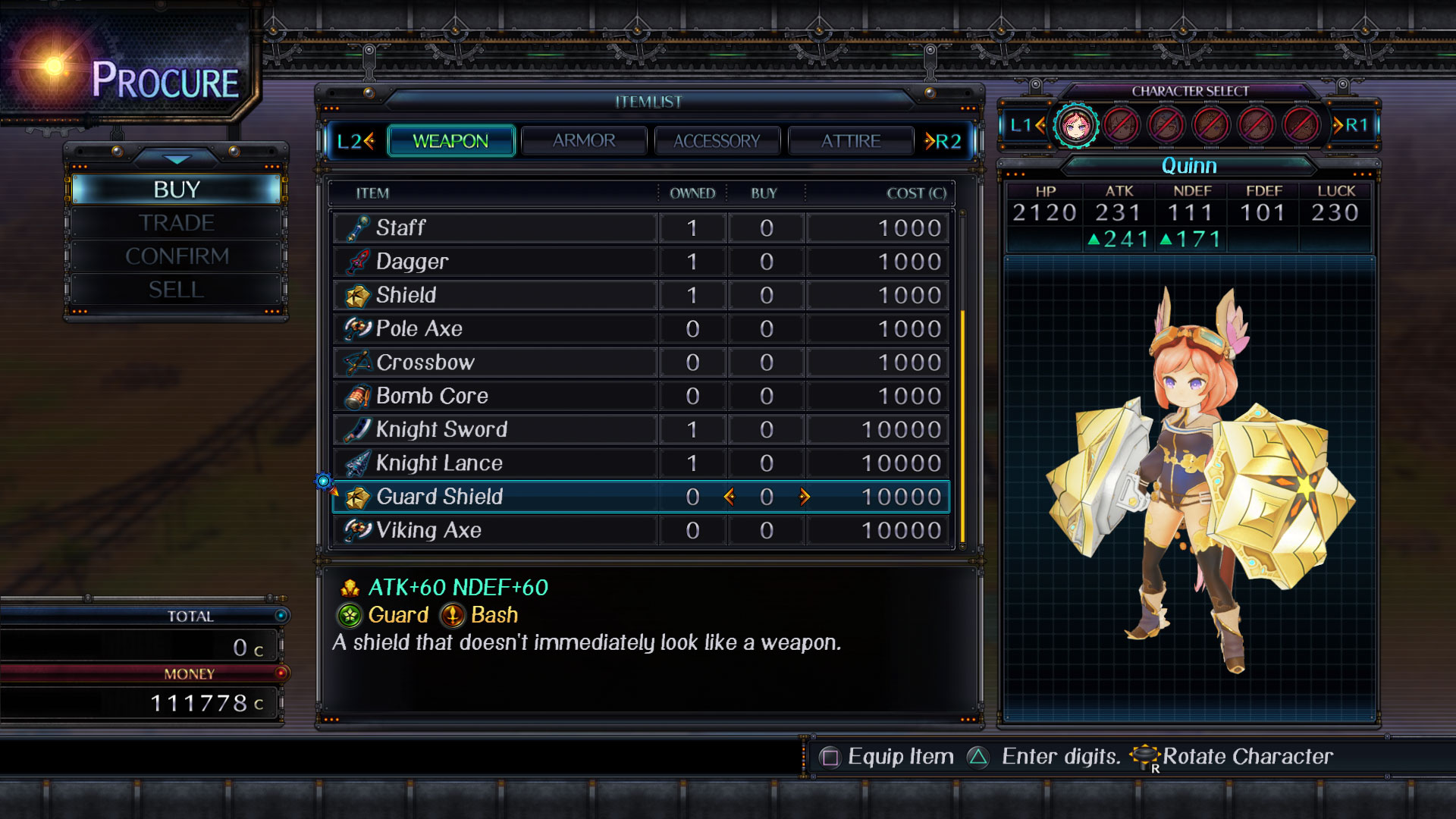 Shaking the sand out of our shoes, I felt Arc of Alchemist had the potential to be an excellent action RPG experience, and while it did have some well-crafted and memorable mechanics to make it stand out from the crowd, it did fall flat in a number of areas that drop it to a great experience at most. The gritty and darker style story, expansive base system mechanics, fun and easy to pick up combat, beautifully detailed overall presentation, and a diverse soundtrack make for a great experience hindered by smaller issues.

At the price of $39.99 on the PlayStation Network, Arc of Alchemist, while I can recommend it to some action RPG fans out there. With its darker story and easy to pick up and play combat, it is definitively short for an RPG, and waiting for a sale could be advantageous if you are not immediately sold on the concept.