This first-person dark fantasy survival horror game known as Kings of Lorn looks amazing. Seeing some of the gameplay footage of this game, I was ready and excited to dive right in and give it a go. I was hooked after what I saw. Reading what this game was about, it sounded right up my alley. “Forsaken and betrayed by your own order fight back against the forces of a long-forgotten realm as you try to save the existence from the evil of a usurper king in pursuit of what lies beyond immortality in the Kings of Lorn: The Fall of Ebris“. 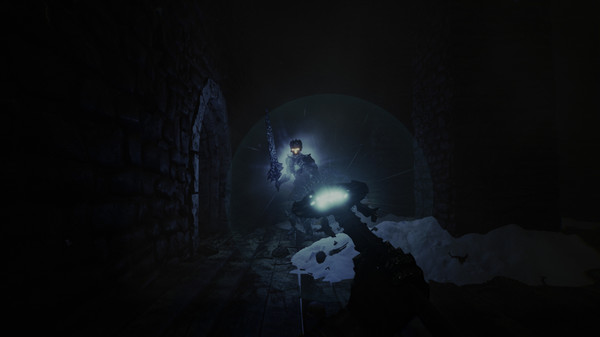 Loading up the game for the first time the story gave me chills, the cinematics were on point. I shut off all my lights, and I was looking forward to the story that lies ahead of me. Totally immersed in the music and ambient sound, I couldn’t wait to take control of my hero. After the epilogue set me up for a solid baseline of what was about to come, I was set. The controls felt fluid, and it was pretty basic. I chose medium difficulty because I wanted a bit of a challenge, but I wanted to enjoy the game and the story for what it was! After wandering around for a bit and getting a feel for the game, it was very enjoyable; the monsters looked decent as well as the graphics. 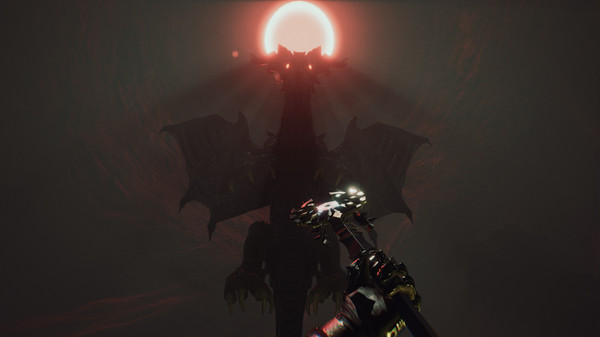 After wandering around the corridor for a bit, I ran into a bunch of monsters that seem to overtake me. Unfortunately for me, I did not get very far, but they had a load last checkpoint. After I went to load up my last checkpoint, that’s where this story came to an end, what I mean by this is that I ended up getting a black screen. All I can see is my cursor sitting there in the darkness, and all I can hear is the background music and my character fighting when I try to use my abilities. This is where the story came to an end. 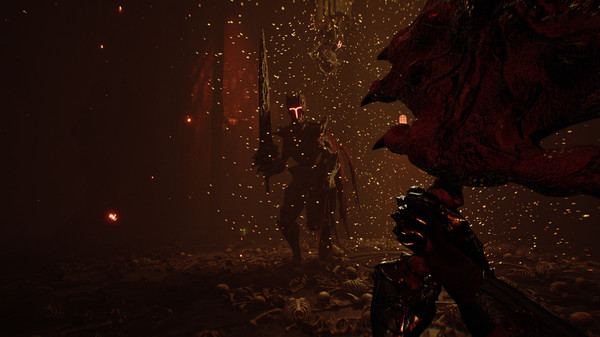 I thought it might have been a hiccup, so what did I do well I closed the game and opened it. Try to load my save file and the same outcome. I ended up getting the black screen again with the same issue. I mean I haven’t gotten that far into the game, so I did not mind uninstalling and reinstalling the game. Again totally immersed in the cinematics, I was excited to start new learning from my past mistakes and try to get further into the game. After being overrun again, I ended up getting the same result on the black screen. At this point, after being extremely frustrated with the outcome, I did some extra research and tried to see if I was the only one experiencing this issue. Alas, I was not the only one having issues. I checked out the steam page, and others like me were having the same black screen issue. It seems that this major update has caused more damage than good.

This is where the story ends here, unfortunately for this game being a full release and a price point of $39.99 USD on Steam at the time of this review and no feedback about how to fix the issue I would have to say stay away from this game. It’s not worth the time to even take a look at it. Don’t even waste your money. After delaying and trying to reach out to no avail, has anyone contacted me back about this issue. So unless this game gets a complete overhaul, I repeat, do not waste your time and money. I hate to give this game a negative review, but I try to give it a fair shot even with the issues and trying to reach out and even delaying my review for answers to give it a proper review, but I can’t wait forever. Until this game gets fixed or a complete overhaul or some miracle happens, please be warned and stay away.