Out of the Slammer and Back on the Streets — Think Rival Gangs Can Stand Up to You? Fuggedaboutit!

In Mob Empire, you’ll assemble your motley crew of goons and take back what’s yours all while expanding your territory and staking your claim behind enemy lines. Battle it out with rival gangs and settle beef with gang bosses who have it out for you — just don’t get caught up in the Underworld too long, else you risk losing your hard-earned districts.

“We’re very excited to be adding another great mobile title to our roster with Mob Empire,” said Atari COO Jean-Marcel Nicolai. “Mob Empire is a fun, witty take on the simulation genre and we can’t wait to get it into the hands of our amazing fans!” 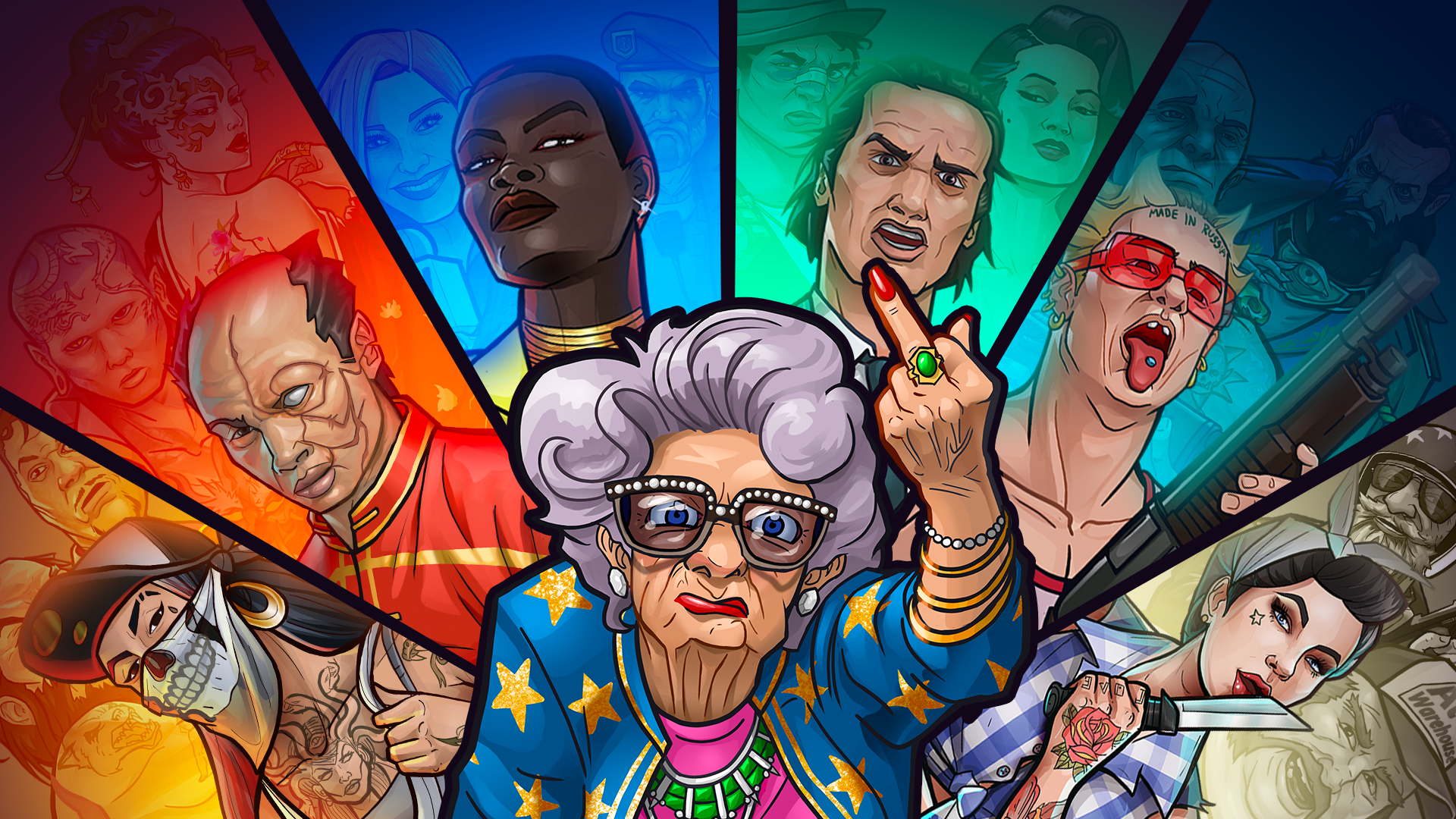 Hey, Boss! Your old pal Weasel, here. While you were in the slammer, rival gangs took over our turf! You want us to teach those wise guys a lesson?

Recruit dangerous and powerful underworld characters from six different themed gangs, develop legit and illicit businesses and expand your criminal empire by taking over the city block-by-block. Encounter and challenge new gang leaders in exciting challenges. Do you have what it takes to become a true Mob Boss?

A press kit with key art is available here: https://uberstrategist.link/PressKit-MobEmpire.

Atari is an interactive entertainment company. As an iconic brand that transcends generations and audiences, the company is globally recognized for its multi-platform, interactive entertainment and licensed products. Atari owns and/or manages a portfolio of more than 200 games and franchises, including world-renowned brands like Asteroids®, Centipede®, Missile Command®, Pong®, and RollerCoaster Tycoon®. Atari has offices in New York and Paris or visit us online at www.Atari.com.

Nvizzio Creations is an independent game development company based in Canada, driven by passion, and globally recognized for its creative teams, unique work philosophy, and relentless dedication. The studio specializes in the production of 3D games for PC, Consoles and Mobile platforms, and partners with some of the most innovative game publishers in the world. Visit us at www.nvizzio.com.

Shenmue III Receives Its 2nd Piece of DLC On 18 February

Switch between 2D and 3D perspectives in this purrr-fect Neko Ghost, Jump! trailer