Latest posts by PierceDrocker (see all) 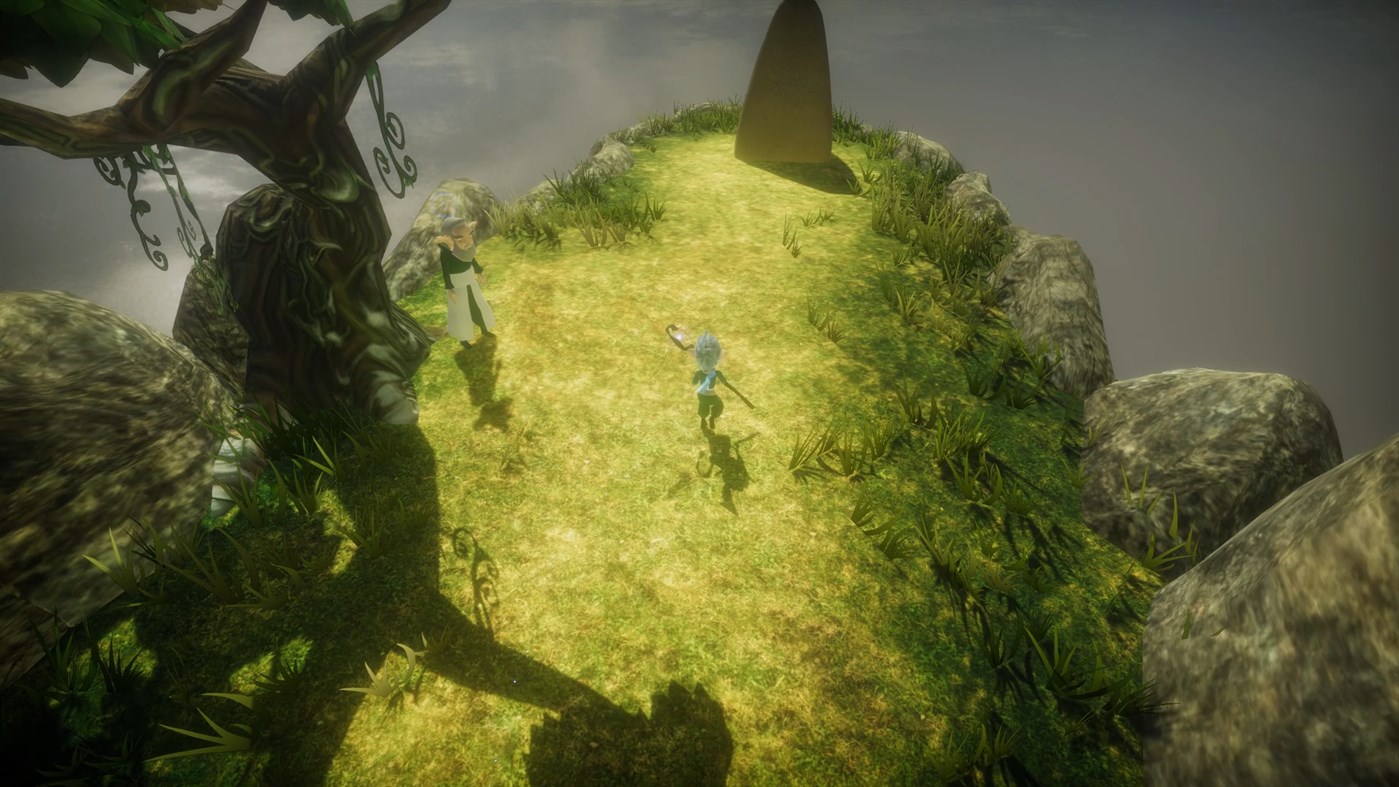 I, Hope is an RPG styled platforming game with hints of puzzle-solving, you play as Hope a young girl tasked with saving the home islands from a new enemy called Cancer which has wrapped its tendrils around each island and infecting the inhabitants with its Cancer cells. Hope must travel from island to island, defeating each enemy and gather the five weapons to fight off the new foe. 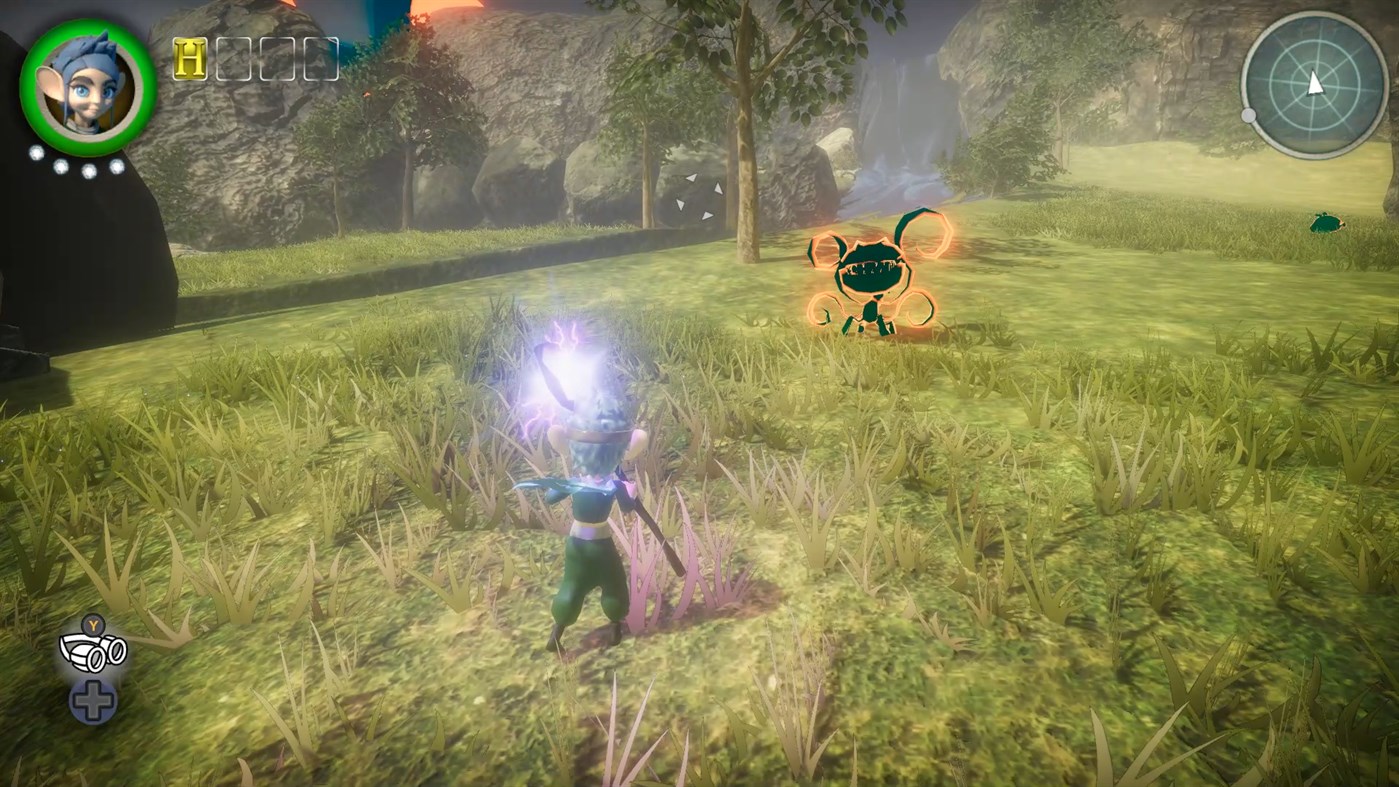 Each weapon has a unique ability. The first is the “Goggles of Wisdom,” which allows Hope to see hidden markings traps and hints. Next are the “Gauntlets of Strength,” which lets you move large objects and hit switches as well as give a slight damage boost against enemies. “The Gong of Courage” allows you to stun enemies for a short time and stop moving platforms, so it’s easier to jump onto them. Lastly, the “Horn of Support,” which summons a scaffold-like structure letting you reach heights a single jump cant get you to. As you go through each level, you have to use the newfound abilities to complete puzzles to be able to get to the level boss who is one of the tentacles holding onto the island. Each tentacle has a different style of fighting, but it all still ends up feeling the same, dodge using the new ability and attack a certain point, and the last boss fight is all four one after another. 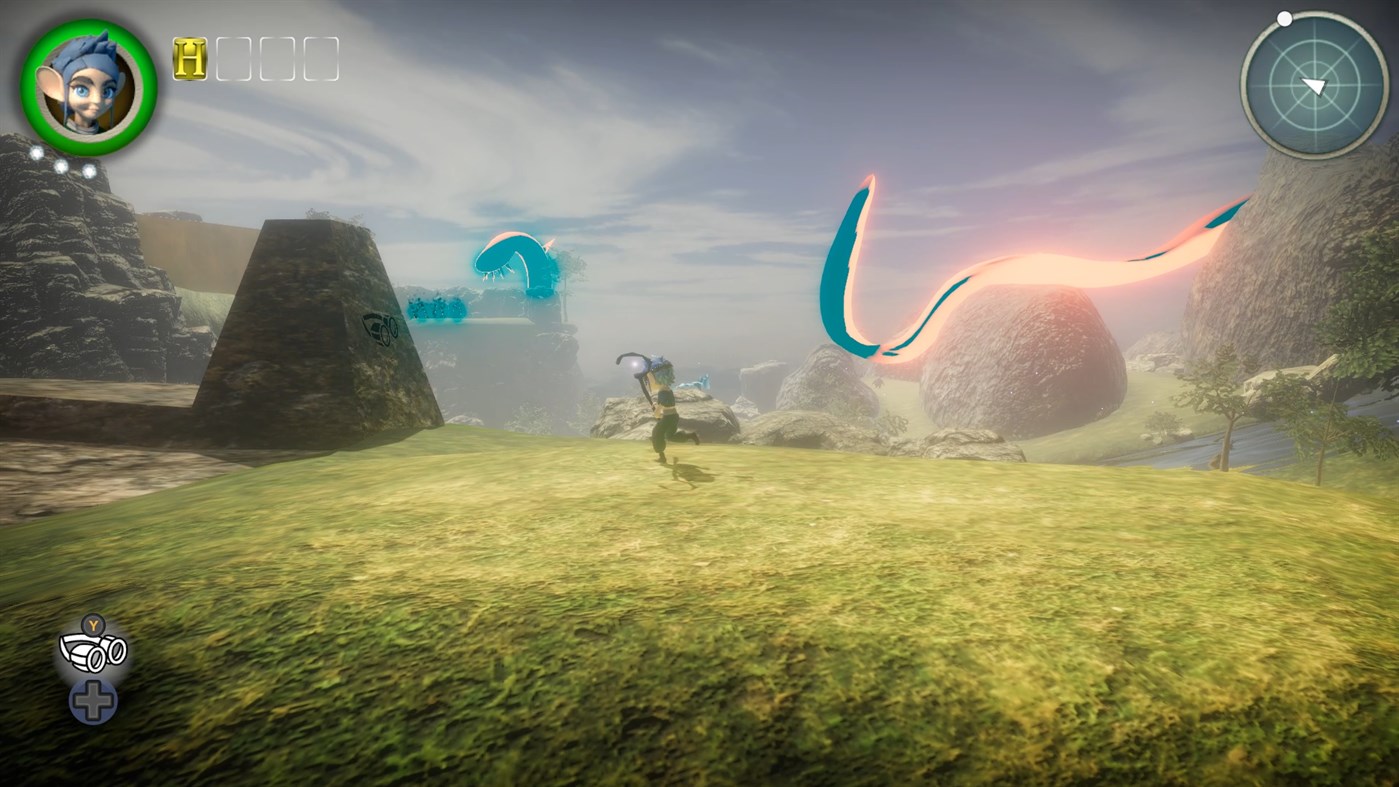 As for the visuals you can tell there wasn’t a big team or a large budget it’s very simplistic in design and feels empty in places, some of the hit-boxes seemed bigger than the object at times and there isn’t a huge variety of enemies either about seven or eight throughout the game and even the menu’s seem basic with little thought put into them. The only time the game showed what it could do graphically was in the cutscenes. Even then, a lot of them were just comic style stills with a voice-over them; the only animated cutscene that stood out to me was the final where it was quite the show. 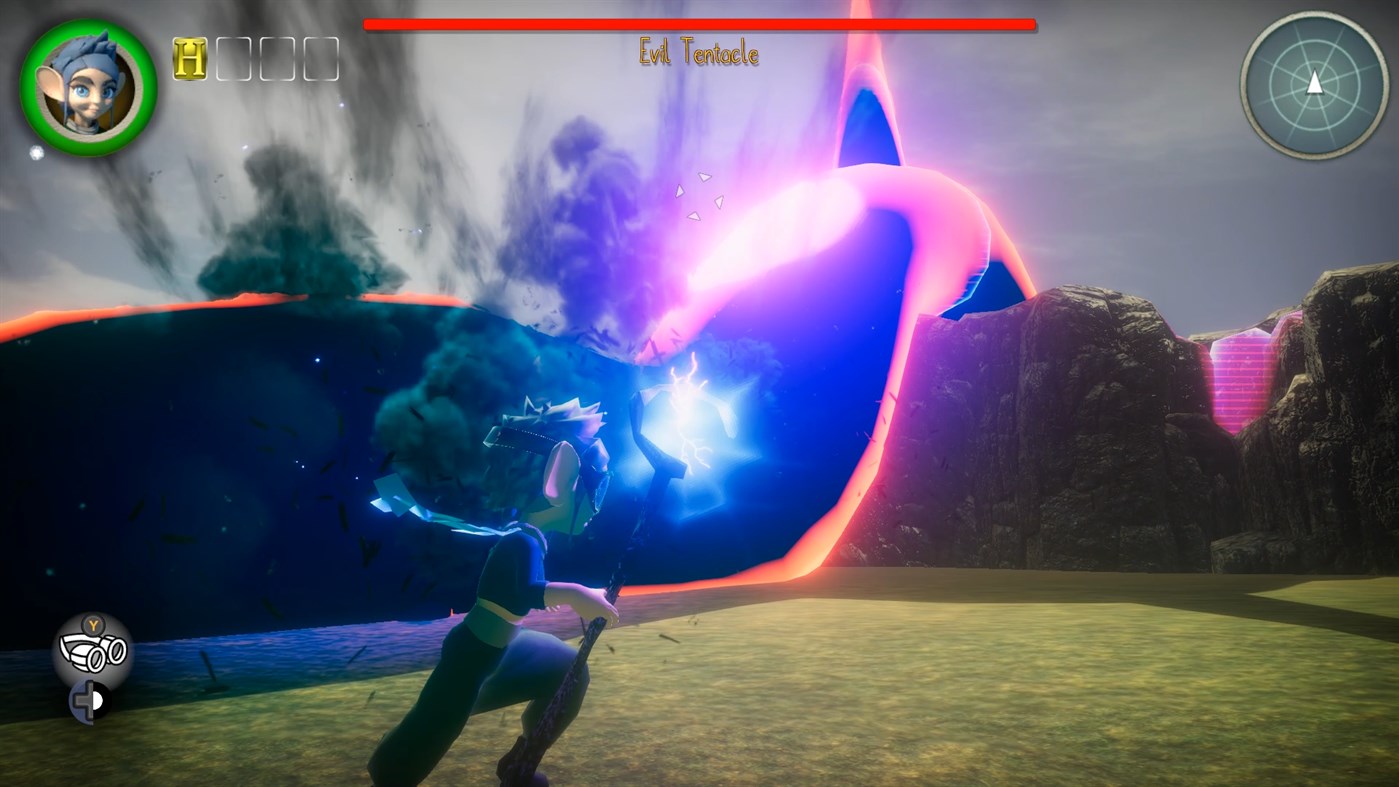 Now when it came to the audio design, that’s where this game goes above and beyond. You’re greeted with a somber piano that fits the aesthetic so well. As you start the opening cutscene, it builds up well with the story that’s being told, then the voice actor starts, and you can tell they are trying so hard to get an older person’s voice, but it just sounds like they’ve been eating gravel or have a sore throat. Then you enter the first island, “The Island of Knowledge,” and you’re greeted with drums and horns like you’re on a big adventure, which is a good fit, and each level is the same when it comes to music. The music matches each theme very well.

The game itself as a whole is simple, but solid, I didn’t run into any glitches. For the most part, it had a decent level of challenge for the target audience. There was only one part towards the end where I struggled, but even then, just writing down and looking from another perspective helped me figure it out, and it’s very clever how they did it. Still, the game feels like it’s supposed to be on previous generation consoles just from the style of both the levels and characters, but again for the target audience, it’s not all a bad thing. The whole game was made for a family or children on the topic of going through cancer strength, courage, knowledge, support, and hope. You need all of it to get through both the game and Cancer itself, and the developers did a good job of pushing that message.

This game was a difficult review, with it being such a sensitive subject matter. As a game, it’s pretty bland; the characters are like elves, but not really, the levels are bare for a lot of the game, and the textures are just not pleasant to look at, but the music is a redeeming quality for this game. What they set out to do with it, I think, they still achieved. But here’s the question, would I recommend this game? Yes! It’s a small game, and I personally don’t like the graphical choices but I can see someone younger enjoying the game and not only that every penny goes to charity to support children in hospitals and at $9.99 on the Microsoft Store its not that overly priced and just knowing it goes to charity makes it worth it in my book.