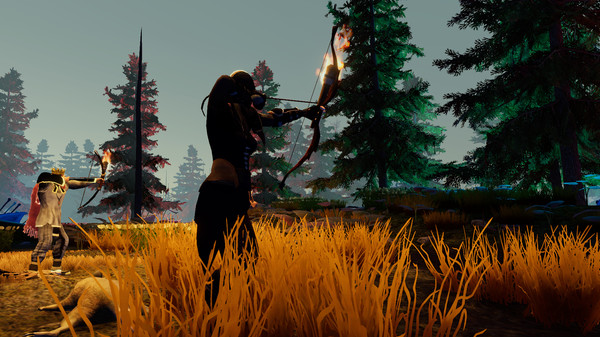 Legends of Aria is an Early Access MMORPG currently on Steam from Citadel Studios Inc. It’s an attempt to breaking away from modern MMORPG trappings and return to living worlds from the Era of Ultima Online. While this is admirable, it will do well with the older generation that grew up on such games, but it will be hard to garner the attention of the younger crowd of today. I am not saying that this isn’t a good game, but they will have trouble going forward in the modern age. 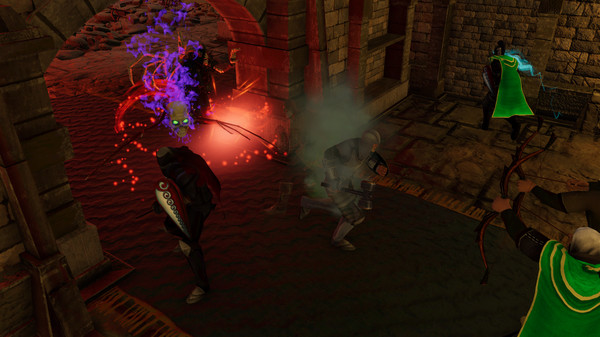 What can you expect from the game, you say. Well, you can expect a lot in terms of a unique experience in today’s terms. It boasts a classless system and is entirely skill-based in determining what you want to do with your character. It other words, you grind out skills instead of levels. It has a true open world that has no quest grinds except for those to raise your skill level caps. While there is PVP in the game, it only occurs in the lawless areas found around the world. It is also a full loot PVP system, meaning whoever kills you can take all the items you have on you. 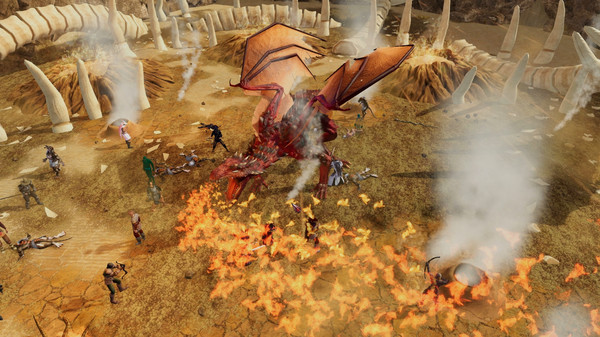 One thing that the game does bring to the table that I find truly interesting how they are embracing the idea of player-run servers. To me, this is a first for an MMORPG to embrace it openly. They even allow for custom artwork to be used on the player servers. One such of these servers I checked out was Legends of Ultima, which recreated Ultima Online within their server. That gives you an idea of how much they embraced the player-run servers. 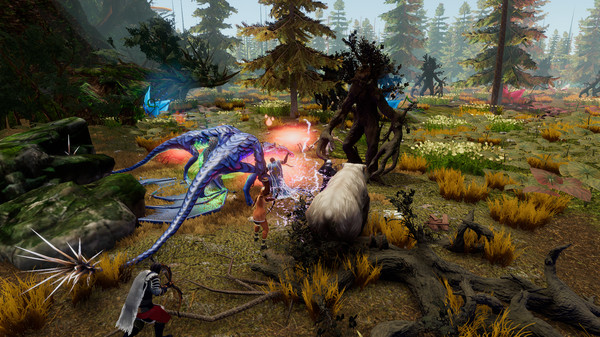 Now let’s redirect our attention to the character creation process. Males and Females share four sections you can modify. They are Face, Skin Tone, Hair Style, Hair Color, and the Males get one extra Facial hair. Females get one more face to choose from, whereas Males get two more hairstyles to choose from. Why they did this, I could only venture to guess. However, once you choose your look, you can select your starting clothing and color. After that, you get to choose your starting skills of which are six different sets. You have your Warrior set, Mage, Archer, Bard, Blacksmith, and Advanced. Whats is interesting is even though you say choose the Warrior preset, you can still change the skills around to any other of the twenty-two combat skills or eleven trade skills. If you select the Advanced preset, you can assign the starting skill points to any four skills of your choosing. Speaking of the skill system, I mentioned earlier about grinding out skills and quest involving them; however, I said nothing else. Well, the griding part is the fact you have to go out and use your skills to level them up. Quests, as they pertain to skills, come in when wanting to progress past a skill cap for a group of skills or starting to learn one. For instance, if you’re heading down the path of a Mage, once you grind your Evocation, Manifestation, Magic Affinity, and Channeling to 30, 50, 80, and 100 respectively, you get a quest you have to do before you can grind your skills more. This progression will drive away a lot of players, but those that choose to look past this will find a rich world to explore. 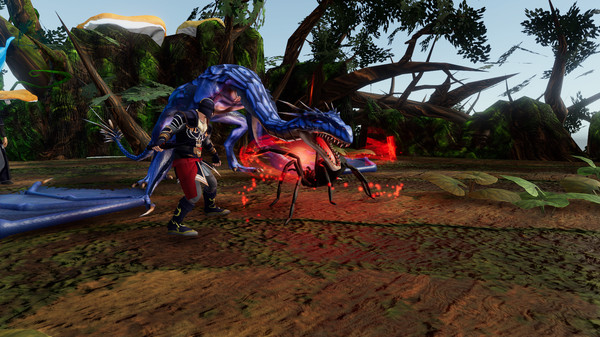 The world is designed exceedingly well with professional style characters, not even having to leave the cities in the early game at all. The graphics are definitely behind the time, but they do bring a sense of nostalgia to the game. It is reminiscent of the age of Ultima Online but with crisper visuals. The designs of the cities and environments and their layouts work for what they are trying to portray. Take, for instance, the first dungeon of sorts the sewer found under towns. Its layout is what you think a sewer would be, convoluted and messy. 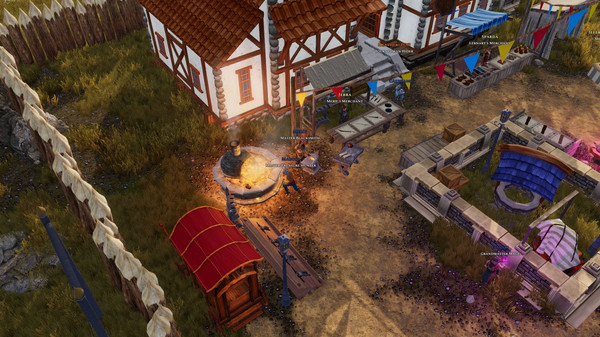 I like the game just not enough to play it every day. The skill system is honestly the best thing about the game for me. I could easily spend my time in the game, trying out different builds. I do love playing a crafter from time to time as well, and the game makes it easy to do that. The inventory system drives me completely batty after getting used to the grid system used by most MMO’s.

One thing I can say I am proud of with this game is the fact I did not run into a single bug at all while playing it so far. However, as much as I enjoy it, I can only recommend this game to the older generation who grew up on games like this. You can find it on Steam for $19.99