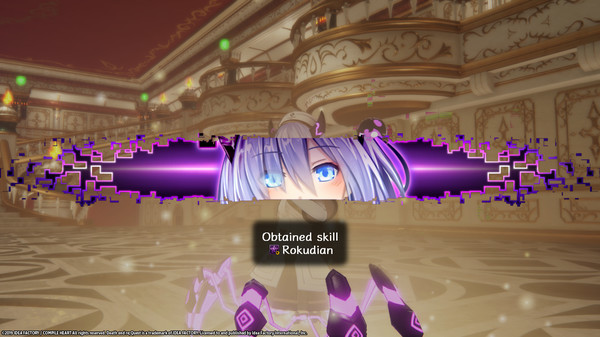 There is this saying that there are only twelve stories in the world, and we are just constantly retelling them with some details changed. Death end re:Quest is not inventive with its story, or it’s gameplay, what it does is a refinement of previous ideas. Sometimes games can do this well; a refinement of ideas can lead to amazing games. Other games fail to realize what made it so good in the first place. 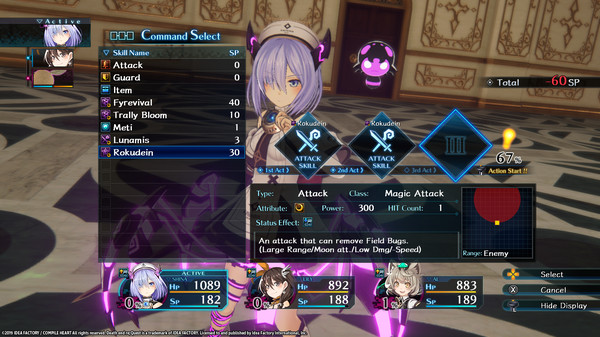 You would think the gameplay of a visual novel and an RPG game would mix well, and it does in this game. The gameplay is not where this game fails. In this day and age, saving whenever you want is something games often will allow, or even just autosave after bosses. Death End sorely missed the ability to save, the only locations you can do so being inside the camps infrequently located around the world. There were many times where I beat a hard boss only to have death meet me before I could save due to the visual novel aspect of the game. 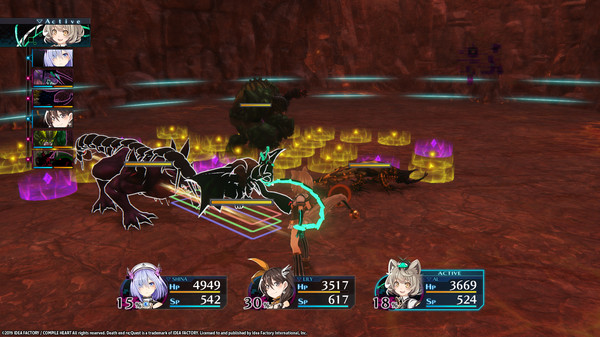 Death end re:Quest had such amazing character to it, and I loved Al and Celia. The buggies we’re adorable as well, even the little spider one, something surprising to me with my arachnophobia. They did wear down on you after some time, especially if you have to rewatch cutscenes as I often did. I didn’t learn until chapter seven how to skip cutscenes, something I stumbled onto myself and had no tutorial over. It would have made the twenty-one hours it took to beat the game much shorter. The games’ story stops just short of demanding you to replay it, but if you wish to see the true ending or any of the other endings, you will have to replay. 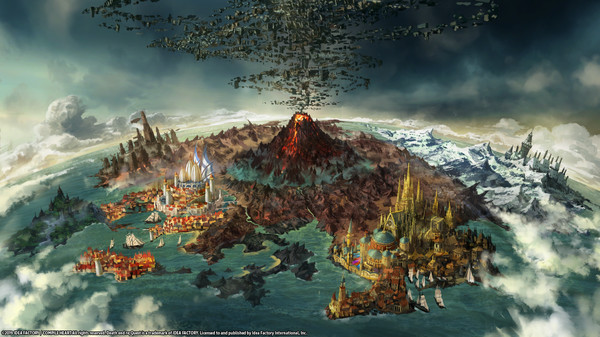 For being a visual novel, Death end re:Quest only looks about average. All the characters were designed quite well until it came to their glitched forms. It felt weird, especially after you learn details about the characters to see them almost naked, especially fifteen-year-old Al. The sound accompanied the visuals with being the two second worst aspects of the game. It would often cut out when switching tracks or sound inappropriate for the moment. 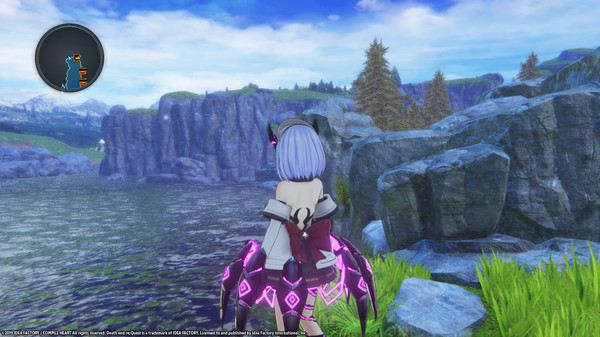 Death end re:Quest is a game that tried to refine its’ genre, mixing and mashing what they thought were the best parts. Unfortunately, Idea Factory was not successful in piecing them back together. It only needed a bit more refinement, a few more well-placed tutorials. The games’ story is amazing, and playing actually felt fun, but the little things like instadeath decisions with no save after bosses, and missing tutorials made parts of the game seem like a chore.

If you are interested in the PC version of Death end re:Quest have a look on Steam where it is available for $39.99