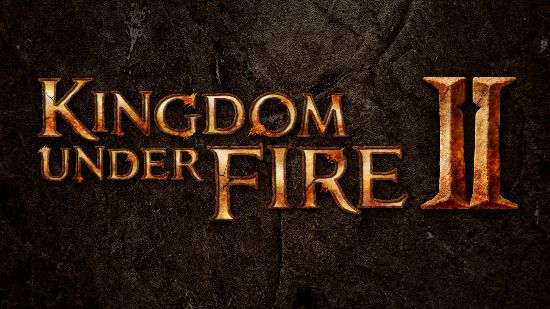 This is a Press Release by, Gameforge 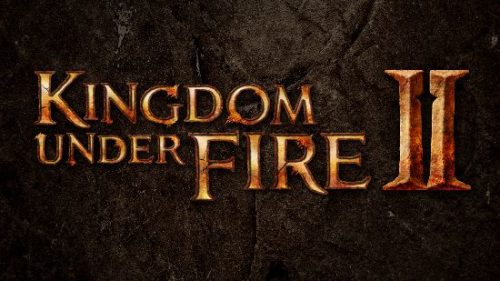 This November marks the long-awaited Windows PC release of Kingdom Under Fire 2 — the latest and most ambitious entry in the award-winning series! To prepare players for the November launch of this fantasy epic which combines the real-time strategy (RTS) and massively multiplayer online (MMO) genres, Gameforge has begun profiling the five character classes of Kingdom Under Fire 2.

Quick, agile, armed to the teeth with her bow and daggers, the Ranger becomes the hand of death, dealing destruction with blinding accuracy to all enemies who cross her path.

Swift and adept in both ranged and melee combat, the Ranger exhibits a fascinating array of skills with daggers, rapidly switching to her bow when necessary to catch enemies at a distance off guard. She inflicts high damage and is particularly adapted to single combat, losing her edge somewhat however when confronted by multiple opponents.

While trying to revive the forest after the invasion of enemy forces, the Elves discovered the Shards of Prophecy. A group of elders gathered together with the goal of tracking down its instigator. In secret, the best elven Rangers were chosen and entrusted with this holy mission. Dispatched to various locations around the world, one such Ranger covertly joined the Azilia Knights to gather intelligence.

Originally announced in 2008, Kingdom Under Fire 2 is an MMO-RTS hybrid genre game unrivaled in its epic scale. From developer Blueside, Kingdom Under Fire 2 is set in a world where three powerful factions — the Human Alliance, Dark Legion, and Encablossians — compete for control over the land of Bersia. Players can choose from several hero classes and focus on building up their individual characters or command massive armies as war strategists. Kingdom Under Fire 2 takes place 50 years after the events of Kingdom Under Fire: The Crusaders and features an immersive story campaign that can be experienced in multiplayer online or in solo play.

If you would like to request a PC review code for Kingdom Under Fire 2, you can do so by filling out the request form found here: https://uberstrategist.link/KUF2-Review-Request