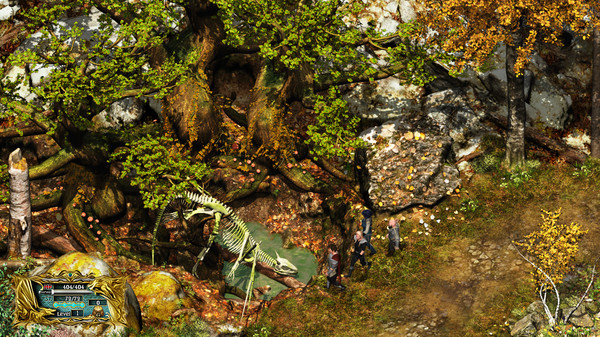 The Warriorlock, is an adventure, casual, RPG, Strategy type game from the developer and publisher Fellstrike Games. Initially released on September 13th, 2018, You, as the protagonist Longshaft, have to make your way through Carrion Road, where mystery and terror await you. 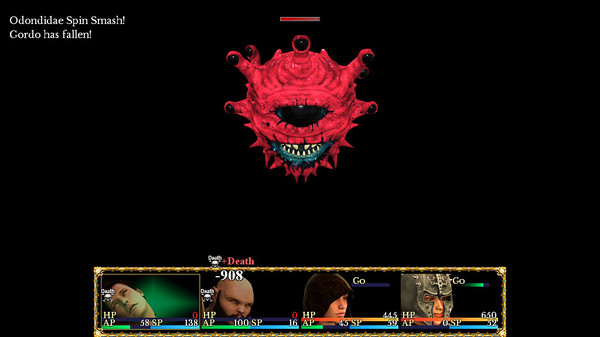 Right off the bat, when loading up this game, the one thing that baffles my mind is the fact there are no options to adjust settings at all. The music was a bit loud, but it was tolerable to the point where I can lower the sound of my headset, no big deal. The thing that also kina bothered me is if you can’t change the graphics settings if you wanted to. This is not a very intensive graphics style game that needs adjusting but, the ability to change from a small window mode to full-screen mode would be nice in the beginning. You can do this later in the game after 10 minutes of story reading; they finally list you the controls to do so. One thing I did like is before the actual gameplay, they give you an option to choose the full story mode, which tells you the backstory, or you can skip and dive into the controls and gameplay. 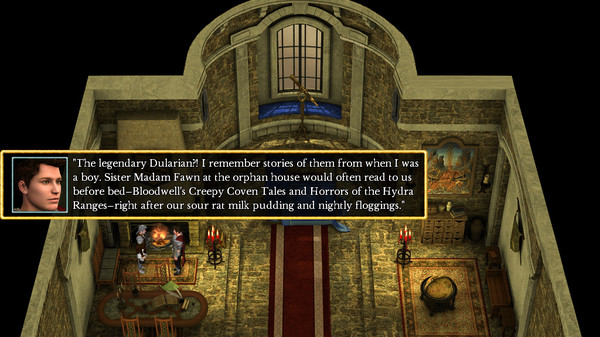 The soundtrack of this game, along with the sound effects in the title screen, get you amped to battle or run through a dungeon. I was pumped to start the game. As you finally get in the game. The music is unbelievable, and I can listen to this on repeat. It’s not intense, but it’s a great happy, upbeat lifting music. It has a very wide range of different sounds. They put in work for it, the tracks itself are perfect as far as transitioning through different playlist the games it has to offer! 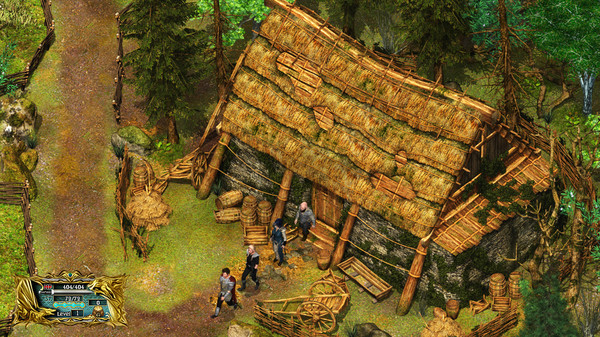 As for the story, OH THE PUNS!! The references they put in this game you can easily distinguish where they came from. There are some references that remind me of past movies growing up. The fact that they made puns to go with the storyline of this game was delightful. On the side not of the story there is a decent amount of reading. If your not a fan of a story-driven game that’s not narrated, you will be forced to read the story, which may be an issue for you. I don’t mind reading or listening to the story but, I do prefer one over the other. What hurt the most is the positioning of the text, it was hard to read in some parts. The text sometimes blended in with the background, which again was pretty difficult. 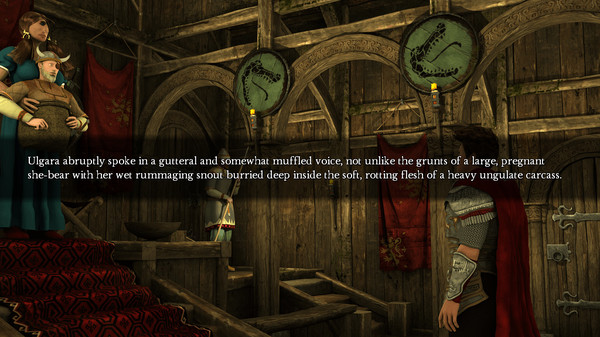 The graphics for this game are amazing for what it is. It’s not supposed to be all fancy like most games are nowadays. This is a different art style, and details in the buildings are astonishing. As for other aspects of the graphics during the gameplay, it reminded me of the 3d graphics of older engines where used in other games from back in the day. This made the game extremely unique. When you finally take control of your character, it is a basic over the top image of your character walking around the map, nothing great here, but still, it’s simple, and it works. During the fight scenes, when you engage with a monster pretty typical turn-based RPG. The controls are basic enough to add here, so Ill get short and straight to the point since there is not much to say with the controls, WSAD to move and make your selection using arrow keys and finalize selection with enter!

The Warriorlock is a basic adventure RPG style game with a lot of amazing ambiance and music, and a lot of reading with a decent story. The game is very enjoyable for what it is. At the price point of $9.99 on steam at the time of this review, I feel this game is worth checking out, especially at this price point. The fights were challenging enough where even I made mistakes, yes there were some easy encounters, but there were a bunch of fair ones as well. On a side note what’s also great is the autosave feature, I have fallen victim to not saving before some fights and had to go back through 40 mins of game play in other rpgs.