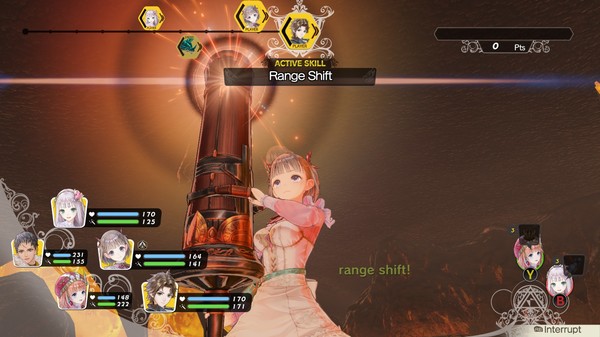 Some games are amazing storytellers with their gameplay and characters, well others can only convey half of what they want. It doesn’t help when the bugs of the game end up telling more than the actual game itself. Atelier Lulua is part of the Arland series of the Atelier games, but despite not having played the other games in the series, I feel like this is the weakest so far. 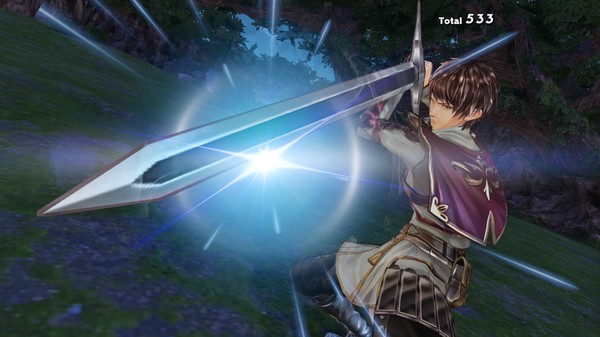 The story and gameplay of Atelier Lulua complement each other very well. Each time I made items, I feel like I was progressing in the game, making better items and new ones as well, that was until I hit level thirty, roughly chapter seven of the game. There just wasn’t enough items to make, even with repeating items. The gameplay was falling behind the story and never really caught up, having to spend more and more of each chapter making duplicate items. Despite this, I fell in love with the characters, even with the harem anime feeling of the heavily female-centric cast. 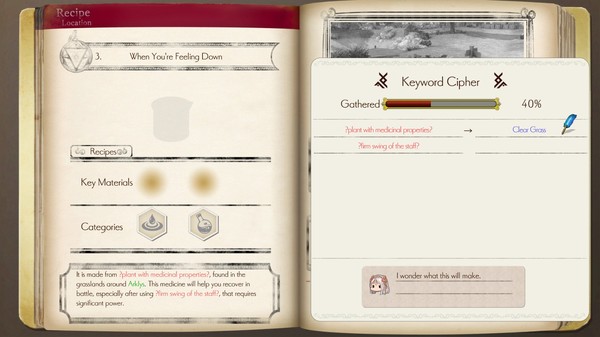 The game was surprisingly easy to put down, and I could never play more than three or four hours, which coincidentally was the exact length of a chapter of the game. All eleven chapters didn’t take very long to complete, and someone pushing to finish the game as soon as possible could easily beat the game in under twenty hours. It took me about twenty-five hours to beat the game, and yet I feel I did the most I could in the game, yet felt too short, I wanted more out of the game. 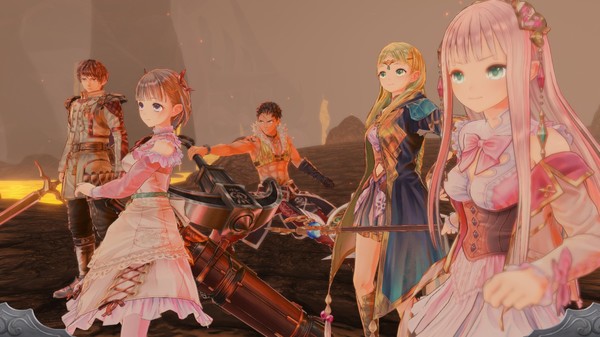 Sadly the game is not without bugs. Many times throughout the game, it would have an echo in its sound, and not just the music but talking as well. About chapter six, the game started to lag, and I even switched computers to see if it was just my computer, and it still existed. It also had no way to change the graphics, and the aspect ratio felt off. The game looked great, but I wish I could have changed some things, like the saturation, or even just made a better aspect ratio, it didn’t fit well on either of my monitors forcing me to keep it in windowed mode as fullscreen cut off the sides of the game. 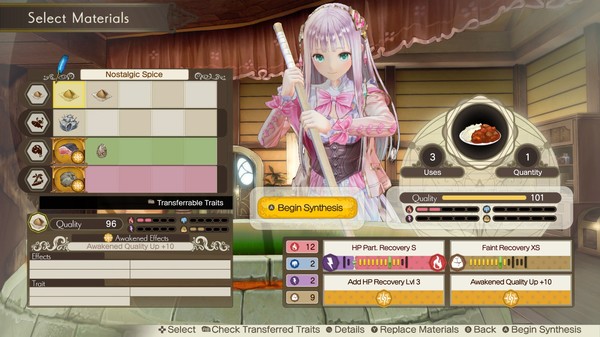 The game goes over well having a wonderful story, and the gameplay was incredibly fun. Unfortunately, all the bugs and problems I had figuring out the settings just dragged down the game. I ended up feeling like it was a slog to complete the last chapters. All this game made me want to do was play the other Atelier games, and not this one.

If you are interested in checking out Atelier Lulua ~ The Scion of Arland you can find it on Steam for $59.99