This is a Press Release by, BANDAI NAMCO Entertainment America Inc.

Meet the classic coin-op arcade hero, PAC-MAN, as featured in Walt Disney Animation Studios’ Oscar®-nominated “Wreck-It-Ralph,” in his adorable TSUM TSUM form as he munches his way into Disney TSUM TSUM FESTIVAL to join the other loveable TSUM TSUMS! 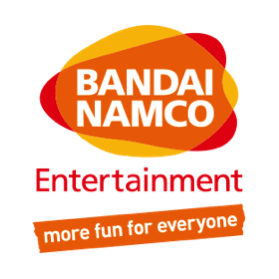