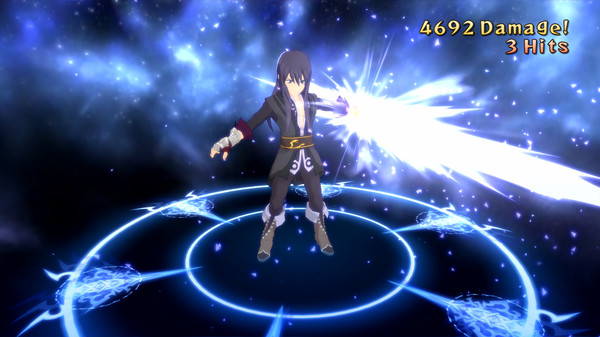 Tales of, those two words are some of the most recognizable for fans of the JRPG genre. I’ve personally played Tales of Xillia, Tales of Zestiria, and Tales of Berseria. So imagine my surprise when I heard one of the games I haven’t played was getting a definitive edition. Unfortunately, Tales of Vesperia did not live up to the hype that had built up in my years of wanting to play. 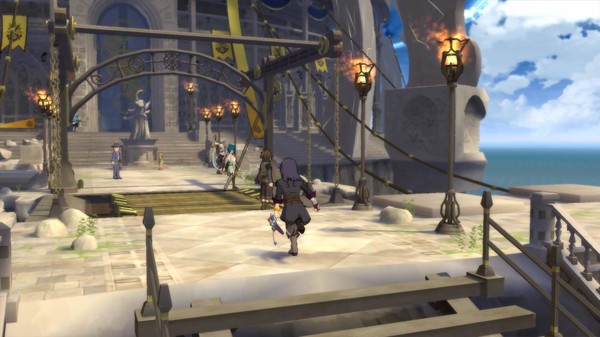 The story is probably the best part of the game, while I admittedly did not finish the full story in the forty hours I played the game I got a good portion done. In an effort not to spoil for those who haven’t played, I’ll only be mentioning the first five hours. All the characters made me fall in love with them, from the big brother of the group Yuri to one of the crazies Rita, each character had personality to spare, and they genuinely managed to make me cry for a character. Some of the side characters ended up lacking in personality, especially in terms of likeability, but I would have to say ninety percent of the characters I at least didn’t hate. With scenes like the revival of the tree of Halure to fighting off a giant golem, the game pulls you into its world, though it could have a few additional signs as I got lost in a few dungeons. 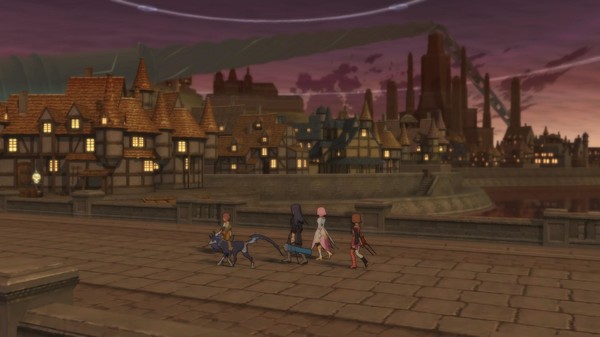 While the story is arguably the best part, I wouldn’t say the graphics department was a slouch. The game looks gorgeous, with cutscenes that look shot in-game mixed with a few animated cutscenes the games style and just general overall look work perfectly in sync with each other. One of my favorite moments to show this off happens early in the game. It shows an excellent job of showing just how hard the designers worked in the shot of the ocean from Ehmead Hill it looks like a prerendered cutscene, but little details show it’s not. The game is just gorgeous, better than some AAA releases in the past few years 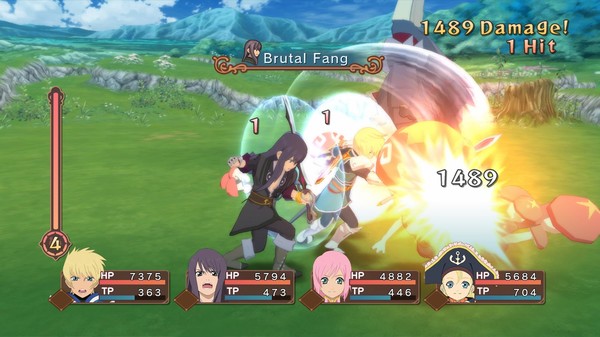 Unfortunately, this is where the game hits a few bumps. The gameplay while certainly very enjoyable has several moments where it forced me to rethink the high rating I have planned on giving it. Even with my forty hours in the game, I never was able to pick up blocking, no matter how hard I tried. It often felt slow and clunky, getting hit more often than not because I just didn’t move into the block fast enough and that was with a controller. When I used my mouse and keyboard, the game became unplayable from how the keybinding was setup. There were also several bosses who, even though I was probably over-leveled for the area kicked my butt. One from early game, the boss of Ehmead Hill, for example, I must have faced him eight or so times before I could defeat him, and I still feel that was just luck. The game repeatedly threw weird jumps in boss power at me that left me heading back out to the fields to grind. 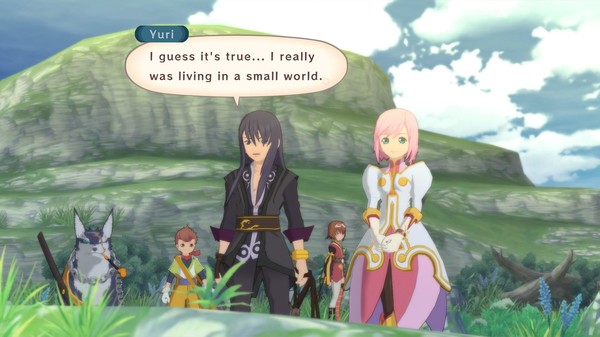 While the game does more than well in all three categories, the few flaws the game has just stand out more against how good the rest is. Tales of Vesperia will go down in history as a really great game, I’m afraid they flew a little too close to the sun, and it ended up showing in how the game is played.

Chebkitty gives Tales of Vesperia Definitive Edition a Drastik Measure 9.3 out of 10 (93)

You can find Tales of Vesperia: Definitive Edition on Steam for $49.99